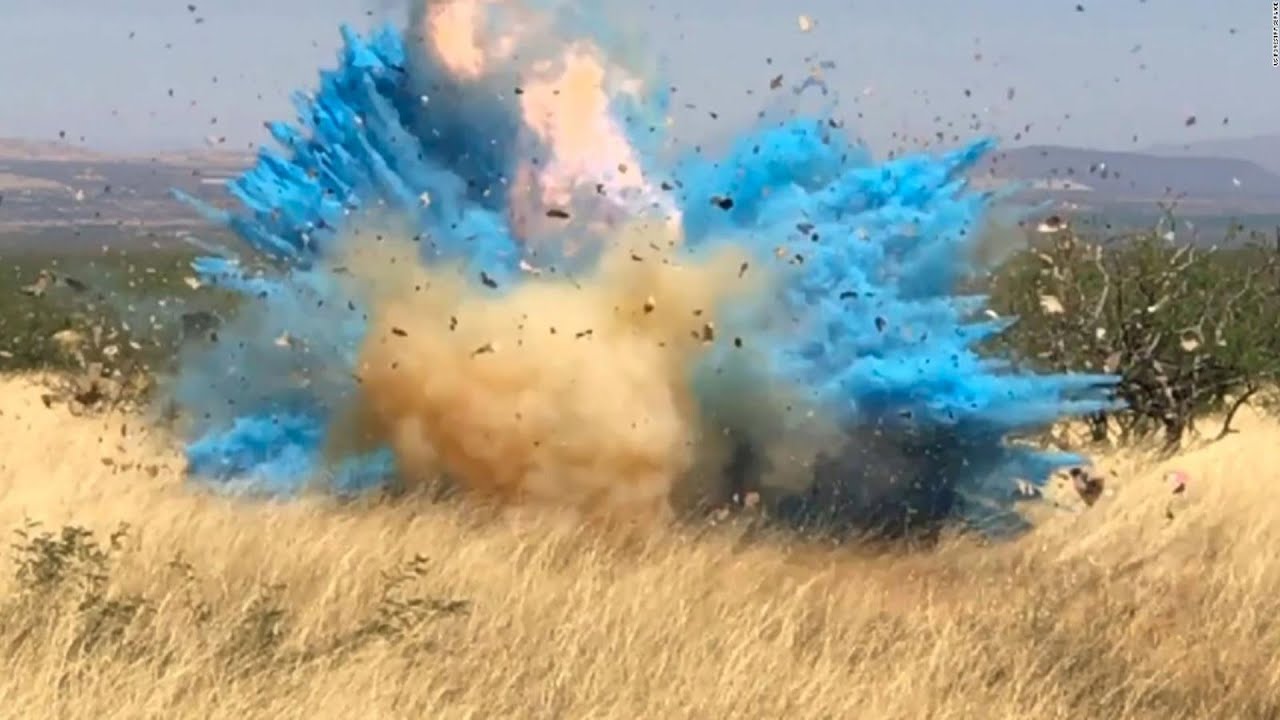 Labor Day Weekend in A Pandemic

"I think, as a general rule, I really think it's not the best time to getting into indoor areas with numbers of people," Dr. Henry Wu, an overseer of the TravelWell Clinic at Emory University, had said. "The COVID epidemic is like a wildfire," he said. "If the conditions are right, it can flare up even when you thought you had it under control."

Five boats sank in Texas last weekend during a parade in support of President Donald Trump, according to police; meanwhile, there were 15 boaters in total who reported distress to police while in the water. "We responded to multiple calls of boats in distress, several of them sank," but there are no reports of fatalities or injuries and investigators have not determined how many boats sank on the lake near Austin, according to sheriff's spokesperson Kristen Dark.

"CAL FIRE Law Enforcement has determined the El Dorado Fire, burning near Oak Glen in San Bernardino County, was caused by a smoke generating pyrotechnic device, used during a gender reveal party," Cal Fire said on Twitter. "Those responsible for starting fires due to negligence or illegal activity can be held financially and criminally responsible," the post warned. The fire remains non-contained even at this time of writing.

Danielle Alex, a nutritionist and personal trainer, was worried that, without a physical education class set throughout reopening schools, students won't get the exercise they need to stay healthy; so for the past month, Alex has been making students her priority. "Some of the education and curriculum that is being piloted by our school districts into the home is based on the arithmetic, the reading, the language arts," Alex said. "The physical education has, again, been pushed off to the side."

One Texan mom used hand sanitizer right before lighting a candle and the result: her house caught on fire."The explosion happened in a matter of two seconds with my entire body on fire,” Kate Wise told ABC News. “And I heard my daughters screaming ‘mom’s on fire, mom’s on fire.'" Currently, Wise is recovering from second- and third-degree burns that cover 18% of her body.

The comment that started it all: "Why should I go to that cemetery? It's filled with losers," Pres. Trump reportedly told aides after he scrapped a visit to Aisne-Marne American Cemetery near Paris in 2018 to honor the dead service members, according to The Atlantic, which cited four people with firsthand knowledge of the discussion. And, of course, with the 2020 election just around the corner, the President had to respond to such allegations. "What animal would say such a thing?" Trump said. "And especially since I've done more, I think more than almost anybody, to help our military to get the budgets, to get the pay raises for our military. So I just think it's a horrible thing that they are allowed to write that. We can refute it. We have other people that will refute it."

Jacob Blake's attorney, Benjamin Crump, said this week that all Blake's family wants is accountability and justice after the 29-year old was shot by Kenosha, Wis. police last month during a confrontation caught on video. “You see from the video that Jacob Blake Jr. holds no threat to the officers as he’s moving away from them trying to get in his vehicle and get his three little boys out of a volatile situation, when the police grabbed his t-shirt and shoots him seven times point-blank range in the back...” Crump said in a statement this previous weekend. “And so from that moment to this one, his family has been praying for his health and recovery that he would just survive such an excessive brutal use of force.”

Mask Off To Talk To Trump

Pres. Trump requested a Reuters reporter Jeff Mason to remove his mask when asking a question during a news conference at the White House because the Pres. had trouble understanding him. "You're very muffled," Trump told Mason; in response, Mason declined to remove the black mask and instead insisted he would just speak louder. "It's better," Trump said with an audible sigh.

Pres. Trump, in an interview with journalist Bob Woodward, has admitted to deliberately minimizing the seriousness of the novel coronavirus to the public despite understanding its true danger, according to reports this week. "I wanted to always play it down," Trump said on March 19, according to CNN, which obtained an audio recording of the interview, and The Washington Post. "I still like playing it down, because I don't want to create a panic."

Department of Justice Steps In to Defend Trump

The US Justice Department has asked to take over the defense of Pres. Trump in a defamation lawsuit filed against him by E. Jean Carroll, a woman who has accused Trump of sexual assault. The DOJ's surprising move, defending Trump at taxpayer expense, comes amid ongoing criticism that the Justice Department has acted in the Pres.'s personal interests. "President Trump was acting within the scope of his office as President of the United States at the time of the incidents out of which the Plaintiff's defamation claim arose. Indeed, when providing the challenged statements, the President was speaking to or responding to inquiries from the press, much as the elected officials in the cases cited above were speaking to the press or making other public statements at the time of their challenged actions," the Justice Department's court filing stated.