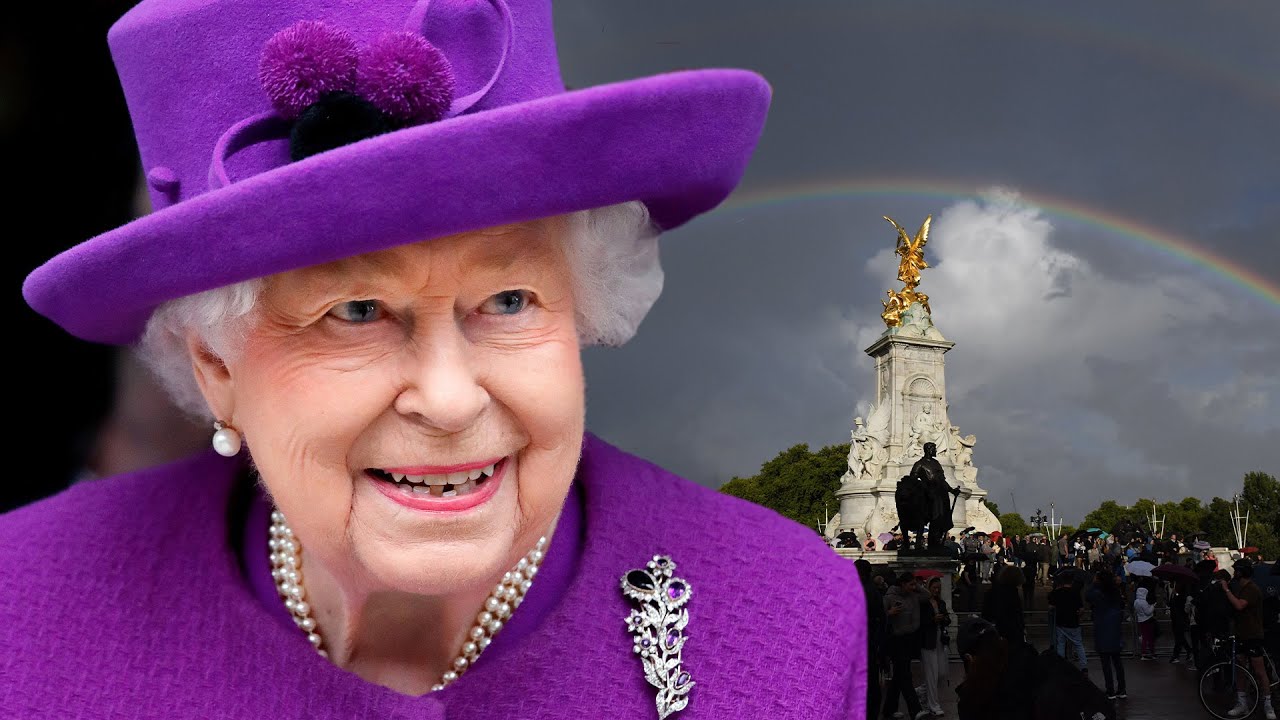 NYTimes - Federal judge Aileen M. Cannon intervened this week in the investigation of former President Donald J. Trump’s handling of sensitive government records, ordering the appointment of an independent arbiter, also known as a special master, to review the trove of materials seized last month from Mr. Trump’s private club and residence in Florida. The order effectively prevents federal prosecutors from using key pieces of evidence as they continue to investigate whether Trump illegally retained national defense documents at his estate, Mar-a-Lago, or obstructed the government’s repeated efforts to get them back. Judge Cannon said she had made her decisions “to ensure at least the appearance of fairness and integrity under the extraordinary circumstances.”

FOX - Social media users are adopting increasingly radical positions as they compete for internet attention, an escalating battle that's having real-world ramifications, Leighton Woodhouse, a journalist and documentary filmmaker who studies the issue told Fox News this week. "As social media has sort of taken over more and more of our lives, those status competitions have started to bleed into the real world and have started to shape the real world," Woodhouse said. "It's highly destructive to democracy."

FDA.Gov - This week, the U.S. Food and Drug Administration amended the emergency use authorizations (EUAs) of the Moderna COVID-19 Vaccine and the Pfizer-BioNTech COVID-19 Vaccine to authorize bivalent formulations of the vaccines for use as a single booster dose at least two months following primary or booster vaccination. “The COVID-19 vaccines, including boosters, continue to save countless lives and prevent the most serious outcomes (hospitalization and death) of COVID-19,” said FDA Commissioner Robert M. Califf, M.D. “As we head into fall and begin to spend more time indoors, we strongly encourage anyone who is eligible to consider receiving a booster dose with a bivalent COVID-19 vaccine to provide better protection against currently circulating variants.”

KVUE - This past Tuesday marked the start of what could be an incredibly difficult school year for children in Uvalde, Texas as Uvalde CISD students returned to classrooms for the first time since the devastating shooting at Robb Elementary School. In light of the tragedy that struck Ulvade at its very core earlier this year, the school has made a great effort to start the year with stronger security measures, including 8-foot, non-scalable fence, as well as security cameras. In addition to these security measures, all campuses will be closed to visitors this year and dozens of law enforcement officers will be deployed to every campus.

The Obamas Return To The White House

NPR - Former President Barack Obama and former first lady Michelle Obama headed back to the White House this week for the unveiling of the couple's official portraits. Their visit marked the first time in 10 years that a sitting president has invited former leadership back for a revealing of the portraits, a tradition that briefly stalled when an unveiling did not take place during the Trump years. The artists that were responsible for objectively an assignment of a lifetime were artists Robert McCurdy, for the former President, and Sharon Sprung, for the former first lady. "These portraits have a special significance," Barack Obama said, adding that "it was important to find the right people to paint them."

NPR - Going forward, COVID-19 may be treated more like the flu, with one annual shot offering year-long protection against severe illness for most people. "Barring any new variant curve balls, for a large majority of Americans we are moving to a point where a single, annual COVID shot should provide a high degree of protection against serious illness all year," said White House COVID response coordinator Ashish Jha at a press briefing this week. If this turns out to be the case, it would be no understatement to say that the U.S. have reached a truly important milestone in fighting the COVID-19 pandemic.

Politico - President Joe Biden this week mourned the death of Queen Elizabeth, a figure who he said was much more than a monarch. “She defined an era,” the President said. “Queen Elizabeth II was a stateswoman of unmatched dignity and constancy who deepened the bedrock Alliance between the United Kingdom and the United States. She helped make our relationship special,” the Bidens said in their statement, adding that the president looked forward to continuing a close relationship with King Charles and the queen consort. “We send our deepest condolences to the Royal Family, who are not only mourning their Queen, but their dear mother, grandmother, and great-grandmother. Her legacy will loom large in the pages of British history, and in the story of our world.”

AOC Can't Be President Because She's A Woman?

NewYorkPost - Rep. Alexandria Ocasio-Cortez said this week that it’s unlikely she could ever be elected President of the United States because so many people in America “hate women” and “would never let that happen.” And while Ocasio-Cortez said that she tries to hold onto the belief that anything is possible, her experience in Congress has “given me a front-row seat to how deeply and unconsciously, as well as consciously, so many people in this country hate women.” Time will tell if AOC's thoughts on the matter rings true.

The Double Rainbow Over Buckingham Palace

Bloomberg - A double rainbow gracefully broke through the clouds over Buckingham Palace in London this week shortly before the death of Queen Elizabeth II was announced. The rainbow was so extravagant and clear that it was reportedly seen over major landmarks across the capital including Elizabeth Tower in Westminster and the Queen Victoria Memorial. Due to its timing, the natural phenomenon was considered by some as something of a heavenly homage to the 96-year-old and her 70 years in power. May the Queen rest in peace.

DailyBeast - Former President Donald Trump threatened to file a lawsuit against Fox News this week over the broadcast of ads by the anti-Trump organization, The Lincoln Project, on the conservative cable network. “The Perverts and Lowlifes of the Lincoln Project are back on, where else, Fox News,” Trump wrote in a post on Truth Social. “The Paul Ryun [sic] run Fox only has high standards for ‘Trump’ ads, but not for anyone else. The Perverts should not be allowed to ‘false advertise,’ and Fox News should not allow it to happen. See you all in Court!!!”