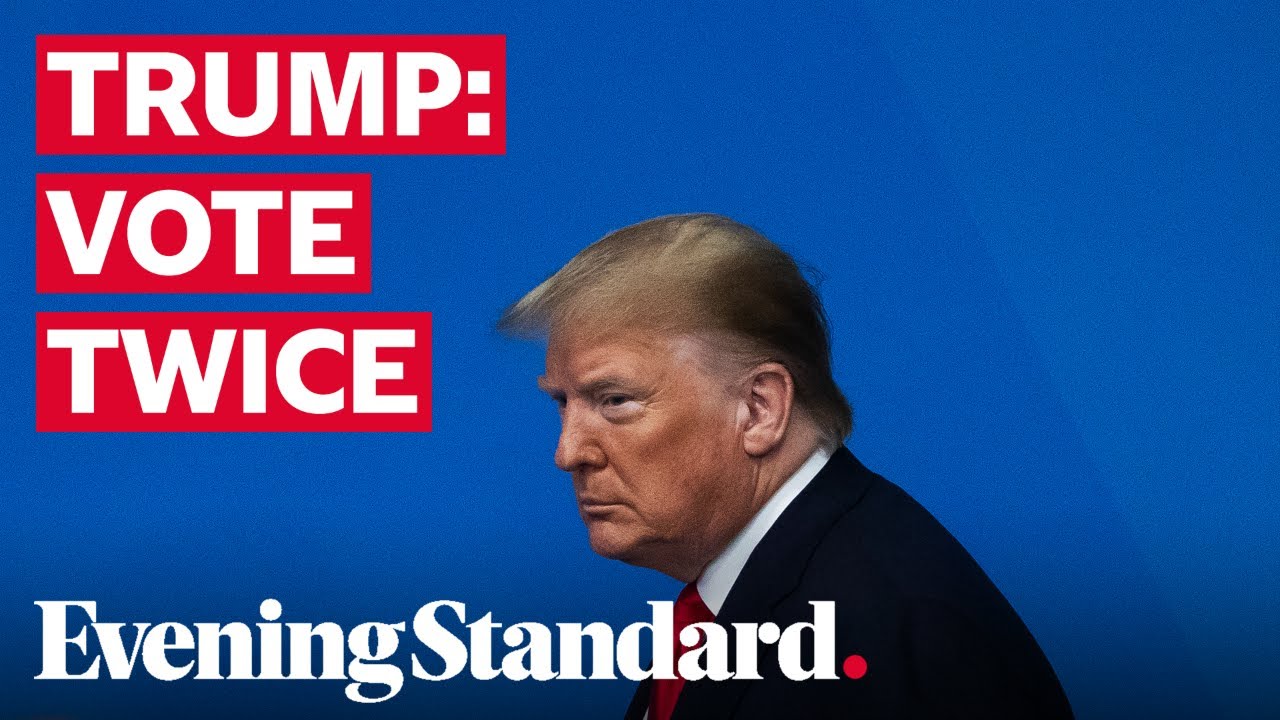 Creative Computer Solutions was broken into earlier this week in Cape Coral. Luckily, there is video footage that showed the suspect breaking through a window in the back of the store. FOX4 News reported that the community has banned together to help catch the person responsible. “It could have been way worse, he only took money as appose to customers computers or data or anything like that, ” said store owner Shea Hambling.

Bikers, along with other members of the Lamar County community has shown massive support for County sheriff Justyn Weaver who responded to a suspicious person call when he was ambushed with a shotgun. "Deputy Weaver has done so much for the community; he is a HERO Let's all come together for a man who was safeguarding the community at work and was viciously attacked for no reason whatsoever," one Facebook post said.

Los Angeles County Sheriff's deputies fatally shot Dijon Kizzee, a 29-year-old Black man, during a confrontation in South LA, sparking protests at the scene. The sheriff's department reported that two deputies tried to stop Kizzee, who was riding a bicycle "in violation of vehicle codes." When the police approached Kizzee, he got off the bicycle and ran. Sheriff's Lt. Brandon Dean told reporters that when they approached him, the man dropped some articles of clothing and punched one of the deputies in the face; it was at that point deputies "noticed that inside the clothing items he dropped was a black semiautomatic handgun," and that's when both deputies opened fire, shooting the man several times, Dean said.

Pilots landing at Los Angeles International Airport on this past weekend reported seeing a man wearing a jetpack flying near their planes. American Airlines flight 1997 from Philadelphia to L.A. was the first to report in. "Tower, American 1997, we just passed a guy in a jetpack," the American Airlines pilot radioed to air traffic control, according to recordings by LiveATC.net.

The Reopening of AMC Theatres

AMC announced that they will open around 140 additional theaters for this three-day Labor Day weekend. This weekend will also be the debut of Warner Bros.′ highly anticipated Christopher Nolan film “Tenet”. With both of these announcements set in stone, it is of no surprise to anyone that stock shares of AMC, officially the largest movie chain in the U.S., has jumped 15% this past Wednesday, a day after the company announced that more than 70% of its domestic theaters would be reopened.

Trump to "Take Care of Louisiana" after Hurricane Laura

After Pres. Trump's trip to Louisiana and witnessing Hurricane Laura's devastation, the Pres. vowed on the 15th anniversary of Hurricane Katrina's landfall to help the area rebuild. "We have to take care of Louisiana." Trump said during his visit. Trump also has plans on supporting recovery efforts with federal resources. "We'll supply what we have to supply and you know what a lot of that is, a thing called green," Trump said. "We'll take care of you."

Reporters were told by Pres. Trump this week that he has not spoken to the family of Jacob Blake, a 29-year-old Black man who was shot by a white police officer in Kenosha, Wisconsin, due to the family requesting a lawyer to be present. "I spoke with the pastor, wonderful man, the family's pastor, and I thought it would be better not to do anything where there are lawyers involved. They wanted me to speak but they wanted to have lawyers involved and I thought that was inappropriate so I didn't do that," Trump said at Monday's White House briefing.

Pres. Trump encouraged his supporters in North Carolina this past Wednesday to vote twice in the upcoming election, once by mail and once in person in order to "test" the mail-in voting systems. "If they tabulate it very late, which they shouldn't be doing, they'll see you voted, and so it won't count. So send it in early and then go and vote," the president said at an airport rally in Wilmington. "And if it's not tabulated, you vote, and the vote is going to count. You can't let them take your vote away."

Man Killed in Clash Between Trump Supporters And Protesters

A man was unfortunately shot and killed in Portland, Oregon, this past weekend during a clash between supporters of Pres. Trump and Black Lives Matter protesters; the result, of course, led to Republicans and Democrats blaming each other for the violence. “Homicide detectives are aware of videos circulating on social media that show the shooting,” local police said in a statement. “It is important for detectives to get a full and accurate picture of what happened before, during, and after the shooting.”

Speaking at a news conference, Mayor Ted Wheeler asked aloud, "Do you seriously wonder, Mr. President, why this is the first time in decades that America has seen this level of violence? It's you who have created the hate and the division. It's you who have not found a way to say the names of Black people killed by police officers even as people in law enforcement have. And it's you who claimed that White supremacists are good people," Wheeler continued. "Your campaign of fear is as anti-democratic as anything you've done to create hate and vitriol in our beautiful country."