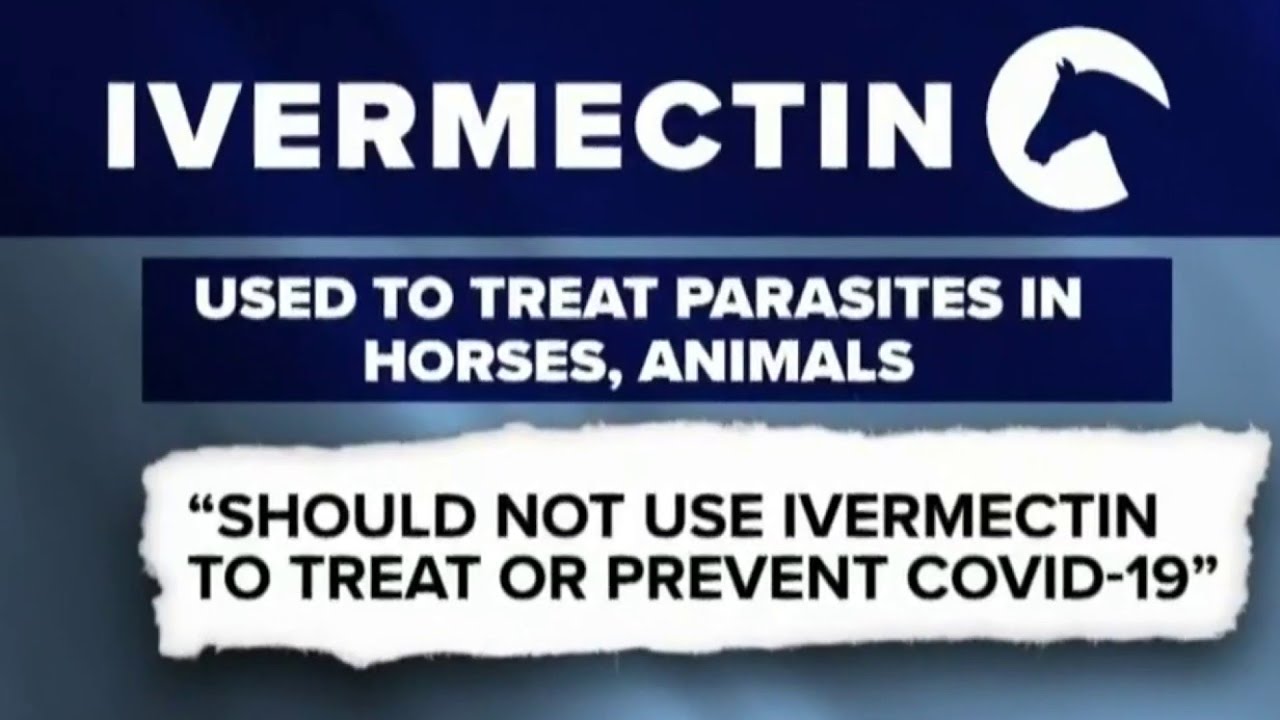 ABC - The United States is facing yet annother COVID-19 surge this summer as the more contagious delta variant spreads. At this time of writing, more than 634,000 Americans have reportedly died from COVID-19 while over 4.4 million people have died from the disease worldwide, according to real-time data compiled by the Center for Systems Science and Engineering at Johns Hopkins University. And amid those numbers, just 60.8% of Americans ages 12 and up are fully vaccinated against COVID-19, according to data from the Centers for Disease Control and Prevention.

NPR - Secretary of Defense Lloyd Austin celebrated the work done by U.S. troops and their allies in the final days in Afghanistan. "Our service members secured, defended, and ran a major international airport. They learned how to help consular officers screen and verify visa applicants," Austin said. "They provided medical care, food and water, and compassion to people in need. They flew tens of thousands of people to safety, virtually around the clock. They even delivered babies."

Battles Over Mask Mandates In Schools

USNews - "The Department has heard from parents from across the country -- particularly parents of students with disabilities and with underlying medical conditions -- about how state bans on universal indoor masking are putting their children at risk and preventing them from accessing in-person learning equally," U.S. Secretary of Education Miguel Cardona said in a statement. "It's simply unacceptable that state leaders are putting politics over the health and education of the students they took an oath to serve," Cardona added. "The Department will fight to protect every student's right to access in-person learning safely and the rights of local educators to put in place policies that allow all students to return to the classroom full-time in-person safely this fall."

FOX - Roice McCollum, one of the late Lance Corporal Rylee McCollum's sisters, told the Washington Post that she, her sister, and her father all refused to meet with Biden because they held him responsible for their fallen Marine’s death. "You can't f--- up as bad as he did and say you're sorry," Roice said in regards to Biden. "This did not need to happen, and every life is on his hands."

NowThis - Police unions across the country are pushing back against vaccine mandates this week by threatening mass resignations and lawsuits, as the country grapples with an increase in COVID-19-related hospitalizations and deaths. John Catanzara, the Pres. of the Fraternal Order of Police in Chicago, told local reporters that many officers, lieutenants, and sergeants are against getting the shot and said, “what are they gonna do when four or five thousand coppers say, ‘Screw you. I’m staying home.’” Cantanzara later went on a rant, according to the Chicago Sun-Times, and compared vaccination mandates to Nazi Germany. “We’re in America, Gd damn it. We don’t want to be forced to do anything. Period. This ain’t Nazi fing Germany, [where they say], ‘Step into the fing showers. The pills won’t hurt you.’ What the f*k?”

Will There Be Women In The Taliban's New Gov.?

Aljazeera - Dozens of women took to the streets of the capital this week to demand their right to work, a role in any future government, and a seat at the table in discussions with the Taliban. Razia Barakzai, 26, said the women were stopped near the entrance to the finance ministry, where the Taliban “surrounded” them and kept them from continuing on their march towards the palace entrance. Barakzai said the Taliban then employed both pepper spray and tear gas to try and disburse the crowd. “We were calm and peaceful the entire time, but they just wanted to stop us at any cost.”

News4Jax - The COVID-19 variant known as mu has just been officially classified as a “variant of interest” by the World Health Organization. “We are certainly aware of the Mu variant. We are keeping a very close eye on it. It is rarely seen here,” said Dr. Anthony Fauci. While Mu is the firth variant of interest being monitored by the organization, WHO have since stated that it’s been identified in more than 39 countries, including the U.S., and was first detected at the beginning of the year in January.

One FL Restaurant Is Turning Away Biden Supporters

FOX - The DeBary Diner is turning heads with a sign posted on its front door. The sign reads, "If you voted for and continue to support and stand behind the worthless, inept and corrupt administration currently inhabiting the White House that is complicit in the death of our servicemen and women in Afghanistan, please take your business elsewhere." The restaurant’s owner, Angie Ugarte, says she posted the message the same day 13 service members were killed in Afghanistan. "I was just angry. I was just let down. I felt like one of those mothers, or wives, or sisters who were gonna get that knock on the door."

MSNBC - “While we all debate how disinformation should be regulated and what tech companies should do, one question I have not heard a good answer to is this: Shouldn't the medical profession be policing its own? What are the consequences for doctors pushing snake oil solutions?” said MSNBC commentator Chris Hayes.

SydneyMorningHerald - Pres. Biden said this week that he chose to end the war in Afghanistan to focus the nation’s defences on other security problems, including China and Russia. “The world is changing,” Biden said. “We’re engaged in a serious competition with China. We’re dealing with the challenges on multiple fronts with Russia. We have to shore up America’s competitive [ability] to meet these new challenges in the competition for the 21st century.”