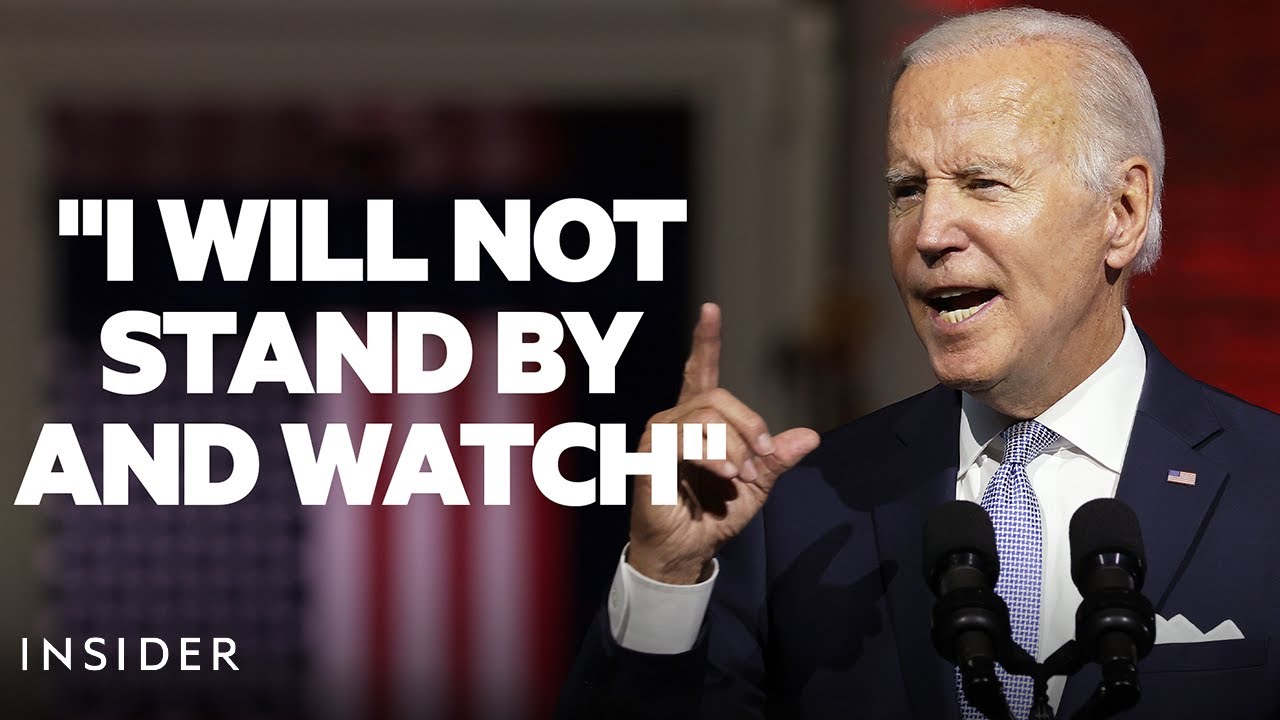 NBC - Two doses of psilocybin, an ingredient in magic mushrooms, along with psychotherapy, have reportedly helped people with alcohol use disorder reduce drinking for at least eight months after their first treatments, results from the largest clinical trial of its kind showed this week. At the end of the trial, half of those who received psilocybin had quit drinking altogether, compared to about one-quarter of those who were given an antihistamine. “There’s really something going on here that has a lot of clinical potential if we can figure out how to harness it,” said Dr. Michael Bogenschutz, the director of the NYU Langone Center for Psychedelic Medicine at NYU Langone Health.

Newsweek - A judge this week ordered the release of the 38-page affidavit that the Department of Justice used to justify the FBI search at Donald Trump's Mar-a-Lago resort. In response to the unsealing of the document, Trump and two of his children, Donald Trump Jr. and Eric Trump openly mocked the release of the affidavit which notably contained several heavily redacted pages. On Twitter, Trump Jr. wrote "Well this really clears things up," while sharing an image of three pages of the affidavit in which all the words are redacted. Similarly, Eric Trump also tweeted three pages of the affidavit in which all but one of the lines had been redacted. "What a joke... 'Transparency,'" Eric added.

PBS - Prominent COVID-19 vaccine maker Moderna sued Pfizer and the German drugmaker BioNTech this week, accusing its main competitors of copying Moderna’s technology in order to make their own vaccine. Moderna said that Pfizer and BioNTech’s vaccine Comirnaty infringes on patents Moderna filed several years ago protecting the technology behind its preventive shot, Spikevax. The company has thus far filed patent infringement lawsuits in both U.S. federal court as well as a German court.

An Infant Gets Stricken With Monkeypox

ABC - Despite the alarming rate at which monkeypox is spreading nationwide, there has only been a handful of pediatric monkeypox cases identified across the U.S. One of these cases was identified in King County, Washington this week, where local officials recently confirmed that an infant in their community had in fact tested positive for the monkeypox virus. Dr. Danielle Zerr, medical director of infection prevention at Seattle Children's Hospital, told ABC News that although the infant is still hospitalized, the patient is doing better, and officials are currently creating a discharge plan.

NBC - FBI agents have just been found with four dozen empty document folders marked “CLASSIFIED” during their raid last month of former Pres. Donald Trump’s residence at his Mar-a-Lago club, a newly unsealed court file revealed this week. Agents found 43 of the empty folders marked classified in Trump’s office, according to the Department of Justice’s inventory of the seized items, filed in U.S. District Court for the Southern District of Florida. The finding of the aforementioned folders are raising the prospect that the DOJ has not yet recovered all of the documents that may or may not be in Trump's possession.

CBS - The Biden administration paused its program to send Americans free at-home COVID-19 tests this week, blaming Congress for failing to fund further rounds of shipments. "Ordering through this program will be suspended on Friday, September 2 because Congress hasn't provided additional funding to replenish the nation's stockpile of tests," the Department of Health and Human Services stated on its page. The remaining stockpile of tests ordered previously is now being held back until later this year, in preparation for a "new rise in infections and more acute need."

FOX - President Biden appeared at Wilkes University in Pennsylvania this week to roll out his "Safer America Plan" as a means to tackle crime in the U.S. "Too many families (today) haven't had that peace of mind. They watch the news. They see kids being gunned down in schools and on the streets almost every single night. You turn the news on, that's what you see," Biden said. "They see their neighbors lose their loved ones to drugs like fentanyl. They see hate and anger and violence just walking the streets of America, and they just want to feel safe again. They want to feel a sense of security. And that's what my crime plan is all about."

Is A Civil War Unavoidable?

TheGuardian - More than two-fifths of Americans believe a civil war is at least somewhat likely in the next 10 years, according to a new survey released this week. Amid heated rhetoric from supporters of Donald Trump, the findings, in research by YouGov and the Economist, follow similar results in other polls. And while most experts believe a full-scale armed conflict, like the American civil war of 1861-65, remains unlikely, there remains a credible fear of an increase of political division and explicitly political violence.

NBC - U.S. life expectancy dropped for the second consecutive year in 2021, falling by nearly a year from 2020, according to a government report released this week. Centers for Disease Control and Prevention officials blamed COVID for about half the decline in 2021, a year when vaccinations became widely available but new coronavirus variants caused tragic waves of hospitalizations and deaths. Other contributors to the decline are long-standing problems: drug overdoses, heart disease, suicide, and chronic liver disease.

APNews - In his speech at the Philadelphia’s Independence Hall this week, Biden unleashed an unusually strong and sweeping indictment of former Pres. Trump. “Too much of what’s happening in our country today is not normal,” Biden said before an audience of hundreds, raising his voice over pro-Trump hecklers outside the building. Biden added that he wasn’t condemning the 74 million people who voted for Trump in 2020 but added, “There’s no question that the Republican Party today is dominated by Donald Trump and the MAGA Republicans,” using the acronym for Trump’s “Make America Great Again” campaign slogan.