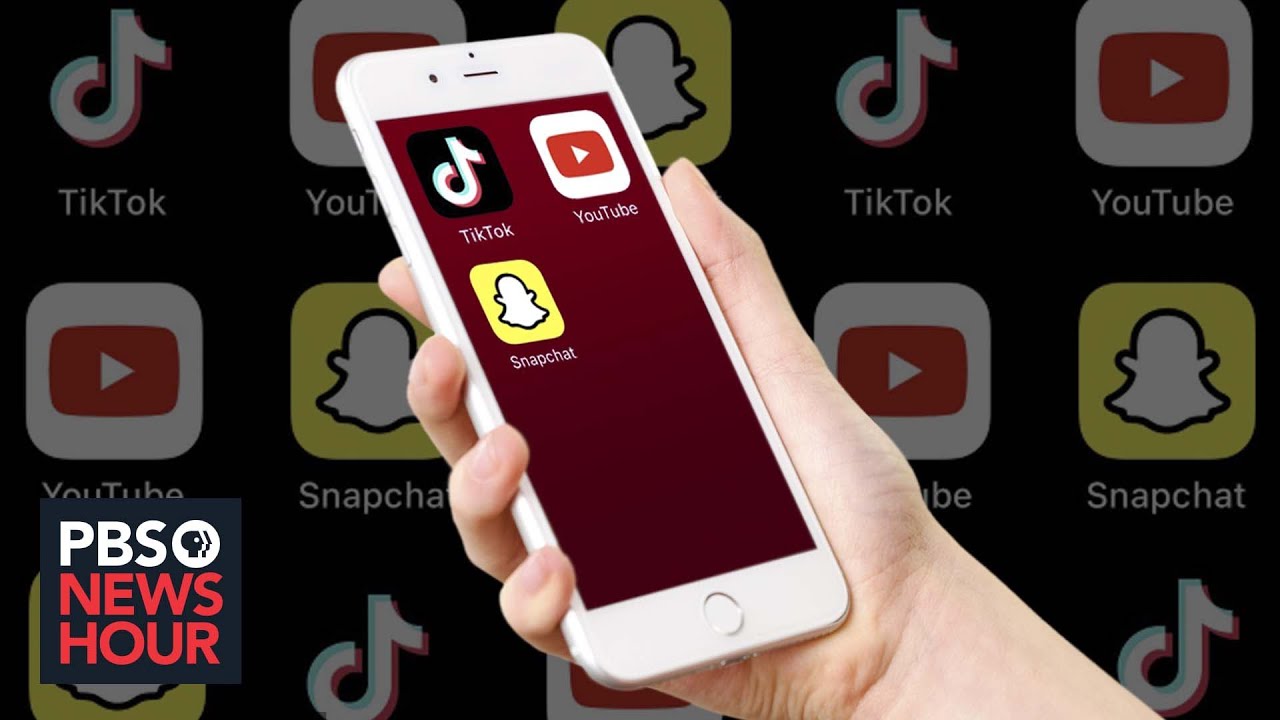 How BioNTech Used Cancer Research For Its Vaccine

CNBC - Over a month and a half before the World Health Organization officially declared a pandemic, BioNTech CEO Uğur Şahin met with his wife, BioNTech’s co-founder and chief medical officer Özlem Türeci, and together they agreed to redirect most of the company’s resources to developing a vaccine. The founders were confident in the potential of their mRNA technology, which they knew could trigger a powerful immune response. And despite the fact that no mRNA vaccine or treatment had ever been approved before, the couple’s eventually breakthrough was actually decades in the making.

BBC - Dairo Antonio Úsuga, better known as Otoniel, was seized this week after a joint operation by the army, air force, and police. Pres. Iván Duque hailed Otoniel's capture in a televised video message. "This is the biggest blow against drug trafficking in our country this century," Duque said. "This blow is only comparable to the fall of Pablo Escobar in the 1990s."

CNN - CEO Mark Zuckerberg kicked off Facebook's quarterly earnings call this week by addressing the latest wave of coverage based on a trove of leaked internal documents. "Good faith criticism helps us get better, but my view is that we are seeing a coordinated effort to selectively use leaked documents to paint a false picture of our company," Zuckerberg said. "The reality is that we have an open culture that encourages discussion and research on our work so we can make progress on many complex issues that are not specific to just us."

ABC - Mass shootings have unfortunately dominated the headlines, conversations, and political debate around America's gun violence problem for decades. Dr. Georges Benjamin, the executive director of the American Public Health Association, told ABC News that gun violence goes beyond killings, and frankly, even crime. "It has seeped into every aspect of American culture, from active shooter drills in schools and offices to the numbing feeling many people have that they could be shot at any moment," Dr. Benjamin said. "We talk about gun violence but you have to think of guns as an epidemic of injury by firearms. That's the more practical way to think about this."

FOX - A massive and organized migrant caravan was caught heading from southern Mexico toward the U.S. this week. Organizers have told Fox News that there are more than 2,000 migrants in the caravan, setting off from Tapachula, Mexico, some carrying American flags and signs with Pres Biden’s name. In response to the influx of migrant encounters in this year alone, the Biden administration has thus far blamed root causes like poverty, corruption, and violence in Central America elsewhere and has since pledged massive investments of taxpayer money to try and combat those root causes. But to that end, is money an end-all solution to this ongoing issue? Organizer Irineo Mujica disagrees. "Money is not going to solve the problem, throwing it to governments like Mexico where they put people from the south border to the north border is not the solution," Mujica said. "They should give them papers here, they should give them the opportunity to work here."

CNBC - This week, the author of a new study discussed the damaging impacts for “long COVID” patients, people whose symptoms last months after initially becoming infected. “Our work and the work of others has shown that this affects people’s abilities to make plans, synthesize information, and do their daily activities of work,” said David Putrino, the Director of Rehabilitation Innovation at Mount Sinai Hospital in New York. “They suffer from a lot of memory loss and inability to form new memories, as well as difficulty with speaking. This is a very debilitating condition with serious cognitive conditions.”

NPR - Senators put executives from YouTube, TikTok, and Snapchat on the defensive this week, questioning them about what they're doing to ensure young users' safety on their platforms. "The problem is clear: Big Tech preys on children and teens to make more money," Sen. Edward Markey, D-Mass., said at the hearing by the Senate Commerce subcommittee on consumer protection. "This is for Big Tech a big tobacco moment ... It is a moment of reckoning," Sen. Richard Blumenthal, D-Conn., the panel's chairman, said. "There will be accountability. This time is different."

FOX - The National Fraternal Order of Police, the largest police union in the country, urged the Senate to consider legislation introduced this week by a group of GOP senators that would protect essential workers from being fired due to federal COVID-19 vaccine mandates, saying it believes giving an "ultimatum" to law enforcement officers is "not right." The bill would "provide for an exemption" for "all essential workers" from COVID vaccine requirements imposed by the federal government, a public or private federal contractor, a private entity receiving federal funds, or a public entity receiving funding under the coronavirus CARES Act. National FOP Pres. Patrick Yoes later announced the union’s endorsement of the "Keeping Our COVID-19 Heroes Employed Act."

CNBC - A misdemeanor complaint was filed this week against former New York governor Andrew M. Cuomo, accusing him of forcibly touching a woman in the governor’s executive mansion last year. The complaint states that Cuomo “did intentionally, and for no legitimate purpose, forcibly place his hand under the blouse shirt of the victim” and “onto her intimate body part.” In response to the complaint, Rita Glavin, an attorney for Cuomo, said in a statement that the former governor “never assaulted anyone, and Sheriff [Craig D.] Apple’s motives here are patently improper … This is not professional law enforcement; this is politics.”