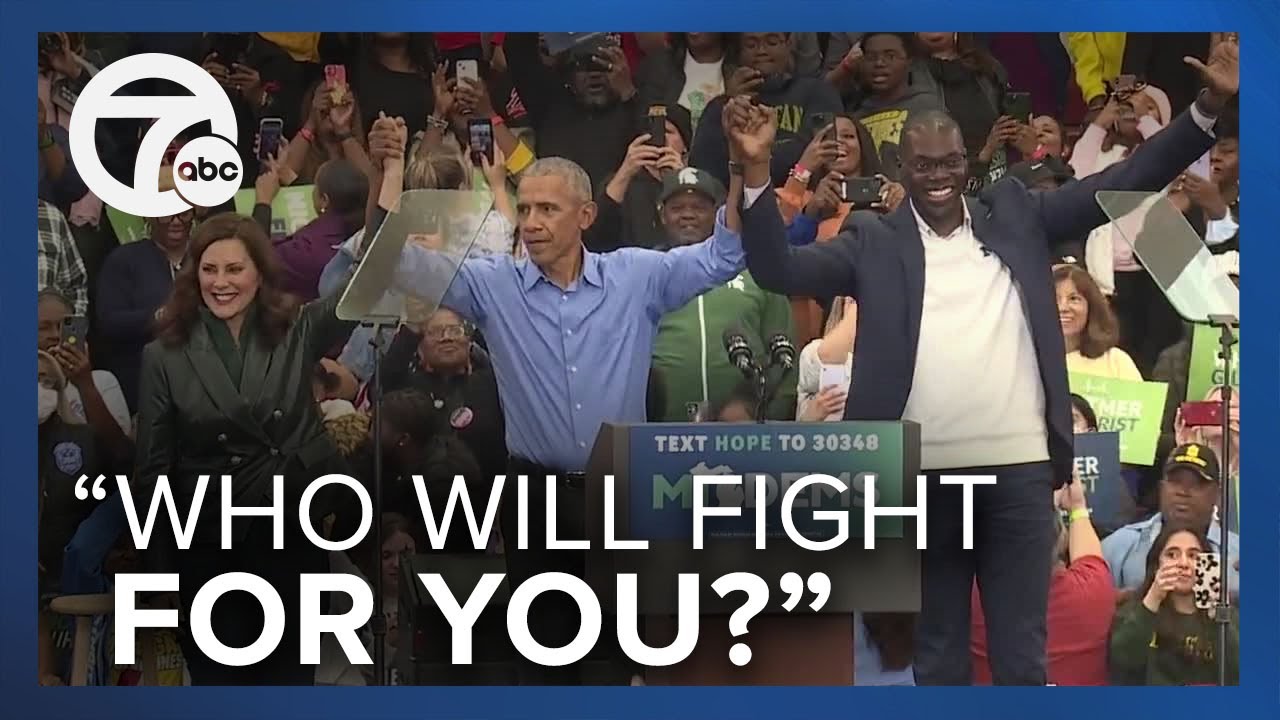 No Overtime For Russian Soldiers

TheDailyBeast - Russian soldiers in Ukraine are now reportedly “dumping their stuff” and leaving after the military leadership seemingly stiffed them on special pay that they were promised. At least, this is what can be inferred from the several intercepted phone calls released by Ukrainian authorities this week, all of which paint a similar picture of a “total clusterf***” among Russian troops, as one soldier eloquently puts it. In one audio message released by Anton Gerashchenko, an adviser to Ukraine’s interior minister, a man purported to be a Russian soldier is told by a woman back home to “limp” so that he’ll be rotated out. The solder also went onto say that, “everyone is outraged, entire battalions are starting revolts. The commanders promise us that they are giving us their word."

CBS - Large numbers of people have since left Hong Kong not only due to political unrest, but also to strict COVID-19 policies. Over the past year alone, more than 100,000 people have left, a record to say the least. And while the rest of the world is now slowly moving on from the pandemic, people in Hong Kong still have to be fully masked and use an app-based COVID-19 control system that's similar to mainland China's. "This ability or the inability to travel freely in and out definitely affects Hong Kong," said Sally Wong, CEO of the Hong Kong Investment Funds Association. "We need to move back to normalcy, 100%."

"Tripledemic" Now More Likely Than Ever

NYTimes - With few to no restrictions in place and travel and socializing back in full swing, an expected winter rise in COVID cases appears poised to collide with an evidently resurgent influenza season, causing a “twindemic”, or perhaps even a “tripledemic,” with a third pathogen, respiratory syncytial virus, or R.S.V., now joining the fray. And while most cases of COVID, flu and R.S.V. are likely to be mild, adding them together all at once may sicken millions of Americans and swamp hospitals, public health experts warned. “You’ve got this waning Covid immunity, coinciding with the impact of the flu coming along here, and R.S.V.,” said Andrew Read, an evolutionary microbiologist at Penn State University. “We’re in uncharted territory here.”

CBS - Russian President Vladimir Putin this week reportedly monitored drills of the country's strategic nuclear forces involving multiple practice launches of ballistic and cruise missiles in a show of force amid the heightened tensions with the West over the conflict in Ukraine. As reported by Defense Minister Sergei Shoigu, the exercise was intended to simulate a "massive nuclear strike" by Russia in retaliation for a nuclear attack on Russia. And to make matters even more tense, the maneuvers directly followed Putin's warning about his readiness to use "all means available" to fend off attacks on Russia's territory in a clear reference to the country's nuclear arsenals.

FOX - Vice President Kamala Harris spoke at Lumen Field in Seattle this week to announce that school districts are being funded to replace older buses with electric vehicles. Harris commented on the nostalgia of a "yellow school bus" in a now viral speech. "Who doesn't love a yellow school bus, right? Can you raise your hand if you love a yellow school bus? Many of us went to school on the yellow school bus, right? It’s part of our experience growing up. It’s part of a nostalgia, a memory of the excitement and joy of going to school to be with your favorite teacher, to be with your best friends and to learn. The school bus takes us there." Harris's comments were later mocked on Twitter, widely regarded as yet another example of embarrassing moments from the Vice President.

CNBC - It's official; Tesla CEO Elon Musk is now officially in charge of Twitter. And while no one really knows what direction the social media platform will undergo, Musk wrote a message intended to reassure advertisers that social messaging services wouldn’t devolve into “a free-for-all hellscape, where anything can be said with no consequences!” Here is a segment from Musk's declaration: “The reason I acquired Twitter is because it is important to the future of civilization to have a common digital town square, where a wide range of beliefs can be debated in a healthy manner, without resorting to violence,” Musk wrote. “There is currently great danger that social media will splinter into far-right wing and far left-wing echo chambers that generate more hate and divide our society.”

NewYorkPost - Marcus Webster, 19, Swazine Swindle, 17, Kevin Payne, 16, and Ahjanae Harper, 14, were killed this week when they reportedly crashed the stolen Kia they were riding in, WGRZ reporter Claudine Ewing confirmed. At this time, the teens are believed to have attempted the “Kia challenge,” a TikTok trend that shows viewers how to hot-wire Kias and Hyundais. Buffalo Police Commissioner Joseph Gramaglia told reporters that law enforcement has seen a spike in car thefts since the challenge went viral. But be that as it may, some experts remain skeptical that an online trend can inspire random people to commit an illegal act.

FOX - Paul Pelosi, business executive and husband of Speaker of the House Nancy Pelosi, was "violently assaulted" with a hammer by David DePapre, 82, who broke into the couple’s San Francisco home and shouted, "Where is Nancy?" before unleashing the attack this past Friday morning, according to officials and sources. DePape is being charged with attempted homicide, assault with a deadly weapon, elder abuse, burglary, and multiple more felonies. In a statement provided to Fox News, a spokesperson for the FBI's San Francisco Field Office said investigators "are working to determine the facts of what happened, including the motive behind the attack."

NPR - At least 151 people were killed and 76 others were injured in a crowd surge this past weekend, after Halloween celebrations turned deadly in the capital of South Korea. With some 100,000 people estimated to have flocked to the neighborhood to celebrate Halloween, local media outlets reported that the crowd surge is likely to have taken place off of a main street, in a narrow alley filled with bars and restaurants. At this time, the chief of Seoul's Yongsan fire department, Choi Seong-Beom, said the death toll could rise and it remains unclear the exact number of people in critical condition.

Obama Is Back On The Trail

ABC - As midterm elections continue to get closer and closer, Former President Barack Obama offered a hopeful message for voters this week as he headlined a rally, hosted by Georgia Democrats, with Sen. Raphael Warnock and gubernatorial candidate Stacey Abrams. "Even in our darkest moments, and there have been darker moments in this country before, we have always had more in common than our politics suggest," Obama said. "Even when times are tough, what unites us has always been stronger than what divides us."

Morocco "Honored Arab And African Football" With Victory Over Spain

Get all the latest news, live updates & top stories on Morocco vs Spain

'Cheers' Kirstie Alley Has Passed Away

Get all the latest news, live updates & top stories on Kirstie Alley