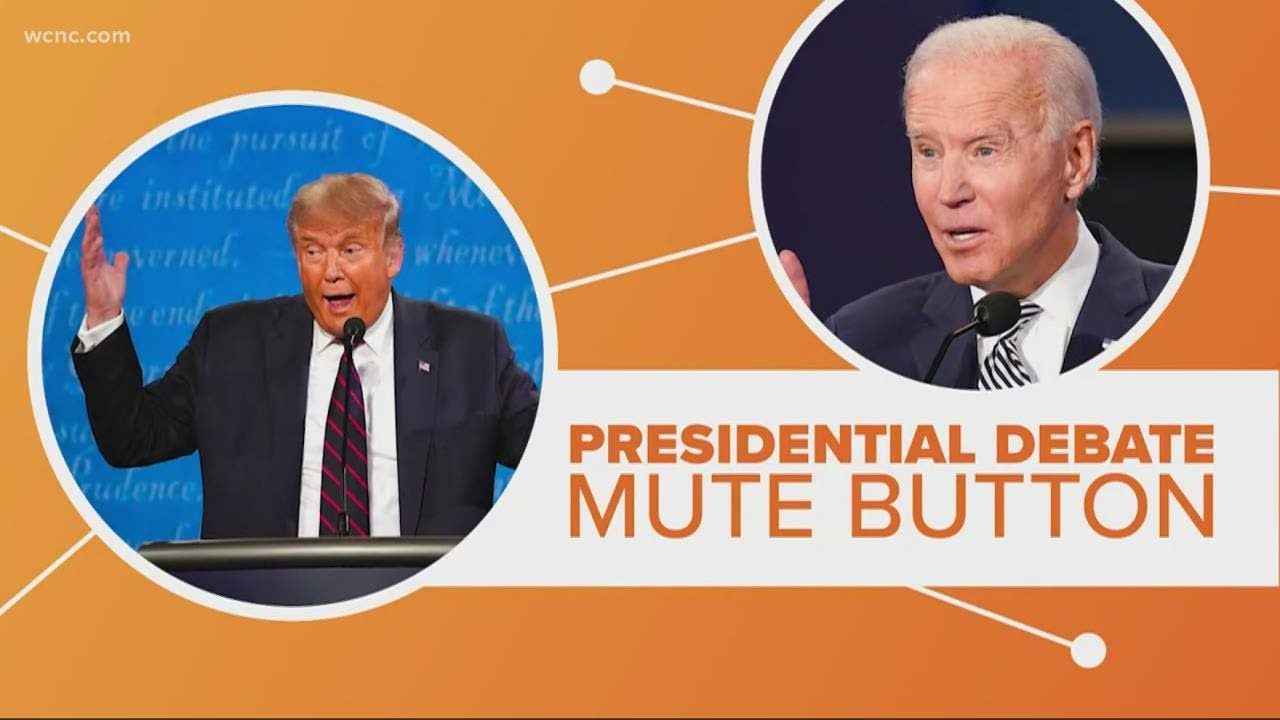 Pride At The Polls

Austin City Hall was awash with rainbow flags and party jams last weekend due to the "Pride at the Polls" Rally hosted by the local LGBTQ community; the Rally was reportedly designed to mobilize the queer vote throughout Austin. “It’s the most important election of our lifetimes, quite literally. And we need to flex our muscle and vote,” said drag performer Jezebel.

The new Times Square pop-up store may look like any other regular grocery store, but upon closer inspection, one will find that everything in "The Plastic Bag Store" is actually made from plastic. The pop-up art exhibit was unveiled as New York's plastic bag ban was recently reinstated, stating that all retailers that collect sales tax may not use plastic bags. The Plastic Bag Store will be open to the public Wednesdays through Saturdays, October 22 through November 7.

Not at first glance at least. “Of course, we don’t take anyone’s word for it,” CA Gov. Newsom said at a news conference this week. “We will do our own independently reviewed process with our world-class experts that just happen to live here in the state of California.”

Disneyland Resort president Ken Potrock spoke out this week against CA's newly released "arbitrary" state guidelines for reopening. "We have proven that we can responsibly reopen, with science-based health and safety protocols strictly enforced at our theme park properties around the world. Nevertheless, the State of California continues to ignore this fact, instead mandating arbitrary guidelines that it knows are unworkable and that hold us to a standard vastly different from other reopened businesses and state-operated facilities," Potrock said in a statement.

The Sign Ninjas have been hard at work, gathering to trade and assembling campaign signs before venturing out into the night to install them anywhere they can. As the Associated Press reported, "for weeks now leading up to Nov. 3, the group have been planting numerous signs across their districts and then returning to do it again each time the signs get stolen." Connie Di Cicco, a veteran Sign Ninja, has been putting up election signs for three years in Cobb County, Georgia. “We are doing our best, our damnedest to get our name out there,” Cicco said. “On Nov. 4, there will not be a single regret that we didn’t do every single thing that we could to win this election.”

Republicans Shying Away From Trump

As reported by CNN, several influential Republicans are now pleading with Pres. Trump to get his act together in the final two weeks before Election Day. "I would like to see in the closing days of the campaign him prosecute the argument against the Democrats and the difference in policies," said South Dakota Sen. John Thune, the Republican whip, told CNN. "Stay away from personal attacks. Quit attacking the media. Quit attacking Fauci and focus on issues. ... He's got to stay disciplined to do it, and I think that's how you're going to win over the middle people."

How Close Is Congress To Finalizing A COVID-19 Relief Package?

Unfortunately, a compromise on a new stimulus relief bill appears to still be a ways away. House Speaker Nancy Pelosi's deputy chief of staff, Drew Hammill, tweeted that "The Speaker remains hopeful that an agreement with the White House can be reached soon," saying, "The Speaker and Secretary Mnuchin will speak again once additional progress is made." And during the final presidential debate, Pres. Trump have also commented that he's prepared to get a deal done: "We are ready, willing and able to do something."

The Muted Microphones During The Final Debate

The premise was that each presidential candidate's audio feed will, at times, be muted while the other is speaking; and even before said debate, there were mixed reactions across the board. On one hand, "in the case of Donald Trump, you have an adult male who has no impulse control. A mute button is a form of external impulse control," said Richard Stengel, an undersecretary of state for public diplomacy during the Obama White House, who loved the idea. On the other hand, "It is a debate. There is no reason for the moderator to interject their opinions." said Scott Pio, a software engineer, who believes that the candidates should be allowed to openly speak their mind and that all others should simply step aside.

Reporter Branded A 'Criminal' For Not Reporting Hunter Biden Story

While speaking to reporters in Phoenix, Arizona this past Monday, Pres. Trump was asked by Reuters journalist Jeff Mason: "Your campaign strategy seems to be to call Biden a criminal, why is that?" In response, the Pres. told Mason, "He is a criminal. He's a criminal. He got caught, read his laptop and you know who's a criminal, you're a criminal for not reporting it."