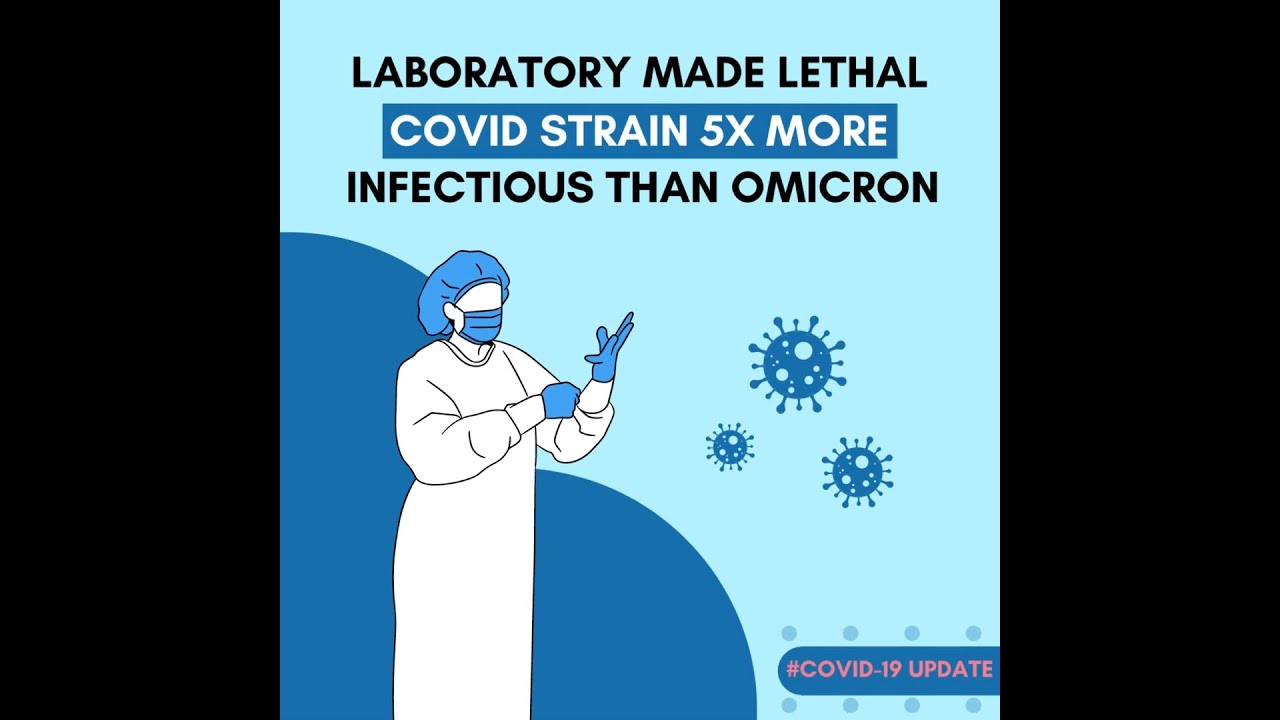 CNN - California authorities this week arrested a man who they believe may have a connection with a series of killings that have thus far claimed the lives of six people in the state. The suspect, Wesley Brownlee, 43, was being followed by a police surveillance team who determined Brownlee was “out hunting” and “on a mission to kill,” Stockton Police Chief Stanley McFadden said in a news conference. “His patterns were consistent with some of the patterns that we have seen,” McFadden said. “(He was) around parks, around dark places, stopping, looking around, moving again. And at that point, we thought, for the safety of the public, it was best to take this person in.”

Misleading Criminal Records In The Army

FOX - A decade after the Army ended a recruiting program embroiled in accusations of fraud and mismanagement, more than 2,400 soldiers who were never charged with wrongdoing are now likely shackled by a misleading flag on their criminal records. "We are branded as criminals," Army Capt. Gilberto De Leon told Fox News. "There was times where I broke down on my knees … My career ruined, about to lose my pension. How am I gonna support my family of eight?"

It's Getting Cold Again In The US

NBC - More than 100 million people woke up this week under frost advisories, freeze watches, and warnings on what was expected to be the coldest morning of the week for the South and the coldest temperatures for most since the spring. And due to the cold air mass plunging south before expanding east, southern cities woke up chillier than northern cities. Thankfully, this sudden cold snap across the country was relatively short-lived, with temperatures having been expected to rebound by this past Friday and hopefully lasting into next week.

FOX - President Biden and congressional Democrats this week blamed rising gas prices on Middle Eastern oil-producing countries. "I was able to bring gasoline down well over $1.60, but it's inching up because of what the Russians and the Saudis just did," Biden told a Maryland audience this month. And since Biden have blamed the rise in gas prices on numerous factors over the past two years, no one was really surprised to hear of a new villain this time around either. "Every week he's trying to blame someone different," said House GOP Whip Steve Scalise, a Louisiana Republican. "He tried blaming Putin, then he tried blaming the oil companies, he actually blamed it on COVID at one point … the one thing he hasn't done is look in the mirror and blame himself."

The Controversy Behind A Build-Your-Own COVID Experiment

Science.org - This week, the internet exploded with outrage about a study that seemed to have created a Frankenstein COVID-19 virus: a version of SARS-CoV-2 that combines Omicron and a deadlier strain from early in the pandemic. The lab-made reportedly virus killed 80% of mice infected with it, compared with no deaths with the unmodified Omicron variant, according to a preprint posted online on 14 October by Boston University (BU) researchers. “Totally irresponsible” and “This is madness,” tweeted critics worried that the hybrid virus, known as a chimeric virus, could escape the lab and cause a deadly outbreak.

ABC - Russian President Vladimir Putin declared martial law this week in the four regions of Ukraine that Moscow annexed and gave all regional governors in Russia emergency powers that could potentially open the door for sweeping new restrictions throughout the country. “We are working to solve very difficult large-scale tasks to ensure Russia’s security and safe future, to protect our people,” Putin said in televised remarks at the start of a Security Council meeting. “Those who are on the frontlines or undergoing training at firing ranges and training centers should feel our support and know that they have our big, great country and unified people behind their back.”

Bees Used To Ward Off Deputies?

NBC - Massachusetts woman Rorie S. Woods, 55, is currently facing multiple assault and battery charges for allegedly releasing a swarm of bees on a group of sheriff’s deputies, some of them allergic to bee stings, as they tried to serve an eviction notice, authorities said this week. The Hampden County Sheriff’s Department deputies went to a home in Longmeadow on the morning of Oct. 12 and were met by protesters, according to the official department report. Shortly after, Woods, who lives in Hadley, arrived in an SUV towing a trailer carrying beehives with which she eventually started “shaking”, inevitably causing hundreds of bees to swarm out and initially sting one deputy. When Woods was told that several officers were allergic to bees, she reportedly said “Oh, you’re allergic? Good.”

ABC - The Centers for Disease Control and Prevention this week pushed back on a claim made by Fox News' Tucker Carlson, who said on his show that a CDC decision was likely coming to force kids to get COVID-19 vaccines in order to attend school. "State laws establish vaccination requirements for school children. These laws often apply not only to children attending public schools but also to those attending private schools and day care facilities," the CDC writes on its website. "All states provide medical exemptions, and some state laws also offer exemptions for religious and/or philosophical reasons."

NBC - Dr. Fauci is sounding the alarm about a pair of “pretty troublesome” COVID variants. The two descendants of omicron’s BA.5 subvariant, called BQ.1 and BQ.1.1, both reportedly have dangerous “qualities or characteristics that could evade some of the interventions we have,” Fauci told CBS News. The two sublineages are responsible for more than 10% of all current U.S. cases, according to the latest Centers for Disease Control and Prevention data, just one week after they weren’t even significant enough to list. “As much as you want to feel good about the fact that cases are down, hospitalizations are down, we don’t want to declare victory too prematurely,” Fauci said. “And that’s the reason why we’ve got to keep our eye out on these emerging variants.”

FOX - President Biden tore into Republican economic policies this week during remarks from the White House. Biden, speaking about the national deficit falling, blamed Republican opposition to his administration for slow progress and dismissed GOP economics as "mega MAGA trickle down." Biden went on to say that, "if Republicans get their way, the deficit is going to soar. The tax burden is going to fall on the middle class...and Republicans are working really hard. And this was kind of — I have to admit every once in a while they surprise me. They have three — not one, not two — three plans to cut Social Security benefits. Three plans. It's not going to stop there."

Get all the latest news, live updates & top stories on Spain vs Germany