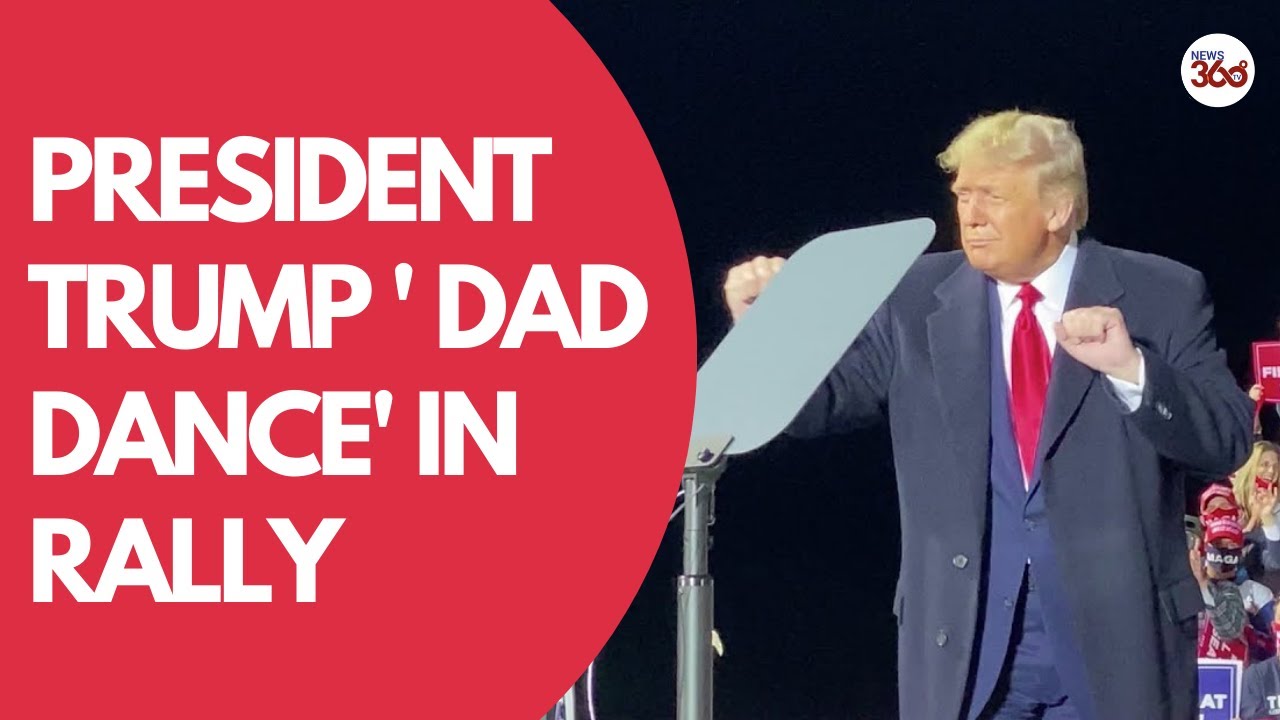 Republicans have since claimed ownership of the unofficial drop boxes set up at churches, gas stations, and gun shops in at least three California counties. As repoted by NBC News, some boxes are identified as “secure ballot dropoff location,” while others say “approved and bought by the GOP.” Attorney General Xavier Becerra, a Democrat, have threated to prosecute those held responsible for such boxes if identified. “We hope that the message goes out loud and clear to anyone who is trying to improperly solicit, obtain, and manage a citizen's vote that they are subject to prosecution,” Becerra said. “I'm trying to be careful with how I say this, but the reports we are hearing are disturbing.”

Pennsylvania is officially the first and only state to disqualify "naked ballots", a.k.a. ballots received without a required secrecy envelope; as an added bonus, voters will be given no opportunity to amend their mistakes. Election officials have warned that as many as 100,000 ballots could potentially be rejected statewide by one estimate. "This is a state that Donald Trump won by 44,000 votes. So when you think about a hundred thousand votes potentially being tossed out, it's a really big issue," said Bethany Hallam, a member of the Allegheny County Board of Elections.

Sharon Lenahan is one of the many teachers who have introduced Dancing Classrooms' program, "Break Dance", in her class at Almira Elementary School. "Break Dance" has been explained as a series of videos that allow the kids to follow along with instructors and learn some dance moves while taking a much needed mental breather. "You really do see the students recharge after a little brain break, you really do,” Lenahan said. "It’s called Break Dance because breaks, reset, engagement, attention, and knowledge,” said Jojo Carcioppolo, the founding executive director of Dancing Classrooms. "All of the breaks are three minutes or less, and it just really gives the teachers the ability to put on a break and let students stand up, shake it out,” said Carcioppolo.

Earlier this week, a man was captured on video climbing up the side of the New York Times Building in Midtown, Manhattan. Authorities have since identified the man as 36-year-old Wilmer Ferrara, of Lawrence, Massachusetts. Ferrara reportedly scaled six stories of the skyscraper at which point, police sources say, he got tired and waited for officers to come get him. Afterwards, Ferrara was charged with two counts of reckless endangerment, obstructing governmental administration, and criminal trespass. Ferrara's motive for the climb remains unknown at this time.

Attorney General Dave Yost have announced this week that his office, alongside a group of county prosecutors, are seeking changes to Ohio’s laws governing no-knock warrants that would tighten the requirements for when they are issued. Since the announcement, Yost have reasserted that his actions are by no means an effort to outright ban no-knock warrants. “Executing a search warrant in cases involving drug dealers, human traffickers, and other violent offenders is inherently dangerous for law enforcement,” Yost said. “When a warrant is sometimes necessary, officers should be properly equipped to make the safest entry possible, and a no-knock warrant – a waiver of the statutory 'knock and announce' requirements – is the right tool to safeguard them.”

Trump Wants To Give Florida A Kiss

"I feel so powerful. I'll kiss everyone in that audience. I'll kiss the guys and the beautiful women. Just give you a big fat kiss." Pres. Trump said to a packed rally in Florida before tossing his face mask into the crowd.

Joe Biden has recently unveiled his economic agenda for the country, dubbed "Build Back Better", in his half-hour speech this week. "The truth is throughout this [coronavirus] crisis, Donald Trump has been almost singularly focused on the stock market — the Dow and Nasdaq — not you, not your families," Biden said during his remarks in Dunmore, Pa., near his hometown of Scranton. "If I'm fortunate enough to be elected president, I'll be laser-focused on working families, the middle-class families that I came from."

Pres. Trump busted out some dance moves to the Village People's hit song "YMCA" in Johnstown, PA, as he closed out his second campaign rally since his hospitalization from COVID-19. This magical "dad moment" was, of course, right after Trump had told COVID sufferers that he ‘felt their pain’ and boasted that he was now ‘immune’ from the virus. ‘To everyone fighting to recover from the virus, I feel your pain because I’ve felt your pain,’ Trump told his supporters.

Can Pres. Trump Pardon Himself?

When asked during this week's Supreme Court confirmation hearings, Supreme Court nominee Amy Coney Barrett declined to answer if Pres. Trump can pardon himself or if he should be required to disclose his debts. "That would be a legal question. That would be a constitutional question and so in keeping with my obligation not to give hints, previews or forecasts of how I would resolve the case, that's not one I can answer," Barrett told Sen. Cory Booker (D-N.J.), who asked if she believed Trump is able to pardon himself for any past or future crimes.

Trump Threatening To Leave The U.S. If He Loses Election

“I shouldn’t joke because you know what? Running against the worst candidate in the history of presidential politics puts pressure on me. Could you imagine if I lose? My whole life, what am I going to do? I’m going to say ‘I lost to the worst candidate in the history of politics.’ I’m not going to feel so good... Maybe I’ll have to leave the country? I don’t know.” Trump told his supporters at a campaign event in Macon, Ga.