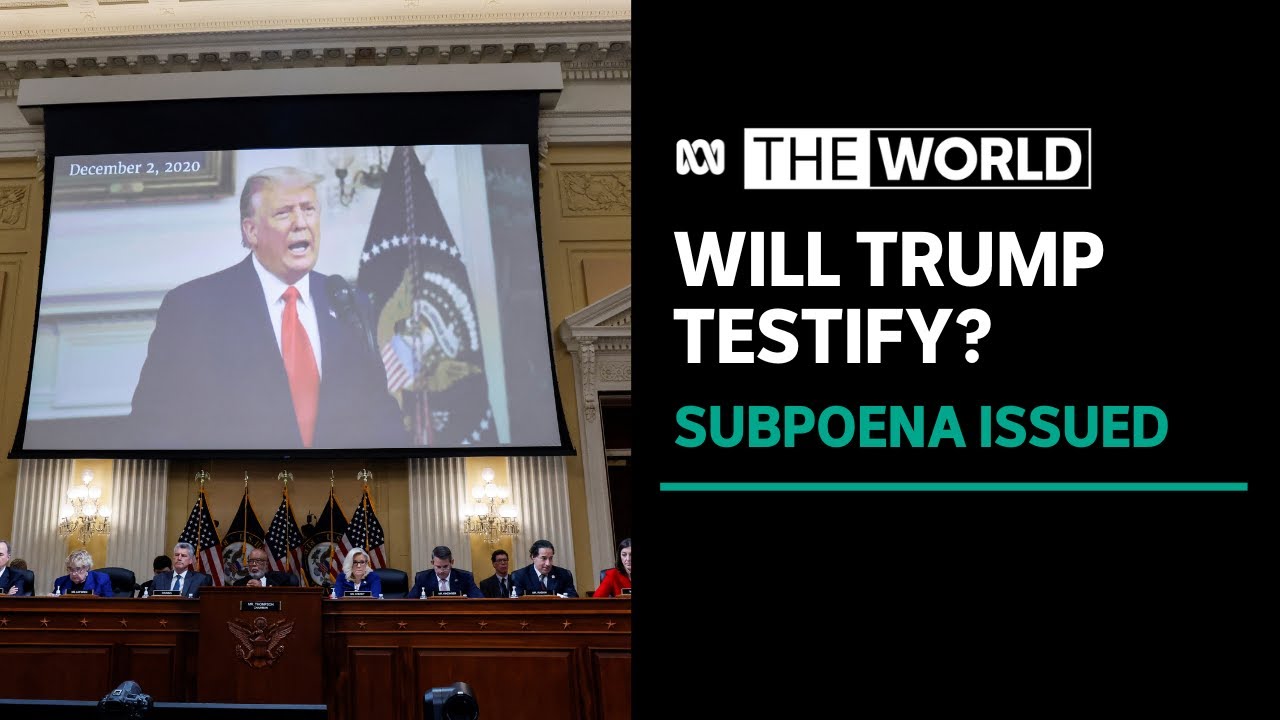 Expect To Pay Extra For Heating This Winter

CNN - The cost of heating a home is likely to soar this coming winter, according to a forecast this week from the Energy Information Administration. Based on current estimates for fuel prices, the EIA estimates that heating a home with natural gas heating costs will rise about $200 on average, or 28%. The same can be said of heating coil, electric heating, and propane heating costs, each rising by 27%, 10%, and 5% respectively this coming winter. And while it's important to stay comfortable indoors, with the way heating costs are looking, it might be better to just put on an extra layer this year.

Is Putin A Role Model For Kim Jong Un?

APNews - As North Korea conducts its series of powerful weapons tests, some are speculating that the isolated country may be taking inspiration from the rhetoric of Vladimir Putin. With Putin having recently raised the prospect of using tactical nukes to turn around his battleground setbacks in Ukraine, there’s now growing fear that this sudden normalization of nuclear threats is emboldening North Korean leader Kim Jong Un. “Putin and Kim feed off each other, routinizing the right to nuke a peaceful neighbor by repeating it without repercussion,” said Sung-Yoon Lee, an expert on North Korea at Tufts University’s Fletcher School of Law and Diplomacy. “Putin’s threats sound more credible than Kim’s, as there is bloodshed in Ukraine every day. But Kim’s threats must not be dismissed as empty bluster.”

Politico - Following the flooding of the migrant tent city at the Bronx’s Orchard Beach, New York City Mayor Eric Adams announced that the city will relocate the migrants to a camp half its size on Randall’s Island. “Safety for those seeking asylum remains our top priority," Adams said. "Following this weekend's storms, New York City Emergency Management determined that, while we would be able to put in place the necessary ponding mitigation measures, relocating the Orchard Beach humanitarian relief center to Randall's Island is the most efficient and effective path forward.”

PBS - While the number of confirmed and reported COVID cases in the U.S. is at its lowest point since last spring, the average number of deaths associated with COVID remains at more than 350 a day. As such, public health experts are becoming increasingly concerned that too many Americans are missing out on a chance to get new boosters and avoid the impending harsh winter. "Get the bivalent booster, get your kids vaccinated, and take Paxlovid if you're unfortunate enough to have breakthrough COVID...and those are the three most impactful things you can do right now to keep yourself and your family safe for what's likely to be potentially a very serious wave coming this winter, " said Dr. Peter Hotez, the co-director of the Texas Children's Hospital Center for vaccine development and dean of the National School of Tropical Medicine at Baylor College of Medicine in Houston.

TheHill - Authorities have now declared the case of missing Georgia toddler Quinton Simon a criminal investigation after he disappeared last week. “We are continuing to use every investigative resource available for us to locate little Quinton,” Chief Jeff Hadley said in a press conference this week. “We have conducted multiple interviews, executed multiple search warrants and have canvassed numerous specific geographic areas.” The FBI is now involved and authorities have spent all week extensively searching the areas near the families’ home. “Anything can help. Anybody that knows anything — he’s just a baby,” Billie Howell, Quinton’s grandmother, said while speaking on NewsNation’s “Rush Hour”.

Is Trump A ‘Clear And Present Danger’?

CNN - Earlier in the week, the House Select Committee investigating the January 6 attack on the US Capitol sought to hammer home that former Pres. Donald Trump remains a clear and present danger to democracy, particularly in the context of the upcoming 2024 presidential election, multiple sources told CNN. “There remains a clear and present danger to our electoral system and to democratic institutions. So, that is something that will come through in our final hearing. This is not ancient history we’re talking about, this is a continuing threat,” Democratic Rep. Jamie Raskin told CNN. “I think the single most urgent question is OK, what is the continuing clear and present danger we face now from the forces that Donald Trump unleashed.”

NBC - Reports of flu and other respiratory illnesses are reportedly higher than what would be deemed as normal in the U.S. at this time of year, according to the Centers for Disease Control and Prevention. "We've noted that flu activity is starting to increase across much of the country," especially in the Southeast and south-central U.S., the CDC's director, Dr. Rochelle Walensky, told NBC News. "Not everybody got flu vaccinated last year, and many people did not get the flu. So that makes us ripe to have potentially a severe flu season."

NYTimes - Federal regulators broadened access to updated coronavirus booster shots this week to include children as young as 5, hoping to bolster protection against the now-dominant version of the Omicron variant. “Since children have gone back to school in person and people are resuming pre-pandemic behaviors and activities, there is the potential for increased risk of exposure to the virus,” said Dr. Peter Marks, the agency’s top vaccine regulator. And while Covid-19 is typically less severe in children than adults, Marks said, “more children have gotten sick with the disease and have been hospitalized” as the pandemic has progressed.

Putin Deems His Actions As 'Correct And Timely'

ABC - Russian President Vladimir Putin said this week that he expects his mobilization of army reservists for combat in Ukraine to be completed in about two weeks, allowing him to end the ever unpopular and chaotic call-up meant to counter Ukrainian battlefield gains and solidify his illegal annexation of occupied territory. Putin, seemingly undeterred from domestic discontent and military setbacks, told reporters that he does not regret starting the conflict and “did not set out to destroy Ukraine” when he ordered Russian troops to invade nearly eight months ago. “What is happening today is unpleasant, to put it mildly,” Putin said after attending a summit of the Commonwealth of Independent States in Kazakhstan's capital. “But we would have had all this a little later, only under worse conditions for us, that’s all. So my actions are correct and timely.”

CBS - The House select committee investigating the Jan. 6, 2021 assault on the Capitol has unanimously voted to subpoena former President Trump for his testimony and records, the culmination of months of witness interviews, evidence analysis, and public hearings. "He must be accountable. He is required to answer for his actions," Jan. 6 committee's chairman, Rep. Bennie Thompson said. "He is required to answer for those police officers who put their lives and bodies on the line to defend our democracy. He is required to answer to those millions of Americans whose votes he wanted to throw out as part of his scheme to remain in power." Trump has since responded to the committee's vote, writing a letter that falsely insisted the election had been "rigged" and "stolen" but did not address whether he would comply with the subpoena.

Morocco "Honored Arab And African Football" With Victory Over Spain

Get all the latest news, live updates & top stories on Morocco vs Spain

'Cheers' Kirstie Alley Has Passed Away

Get all the latest news, live updates & top stories on Kirstie Alley