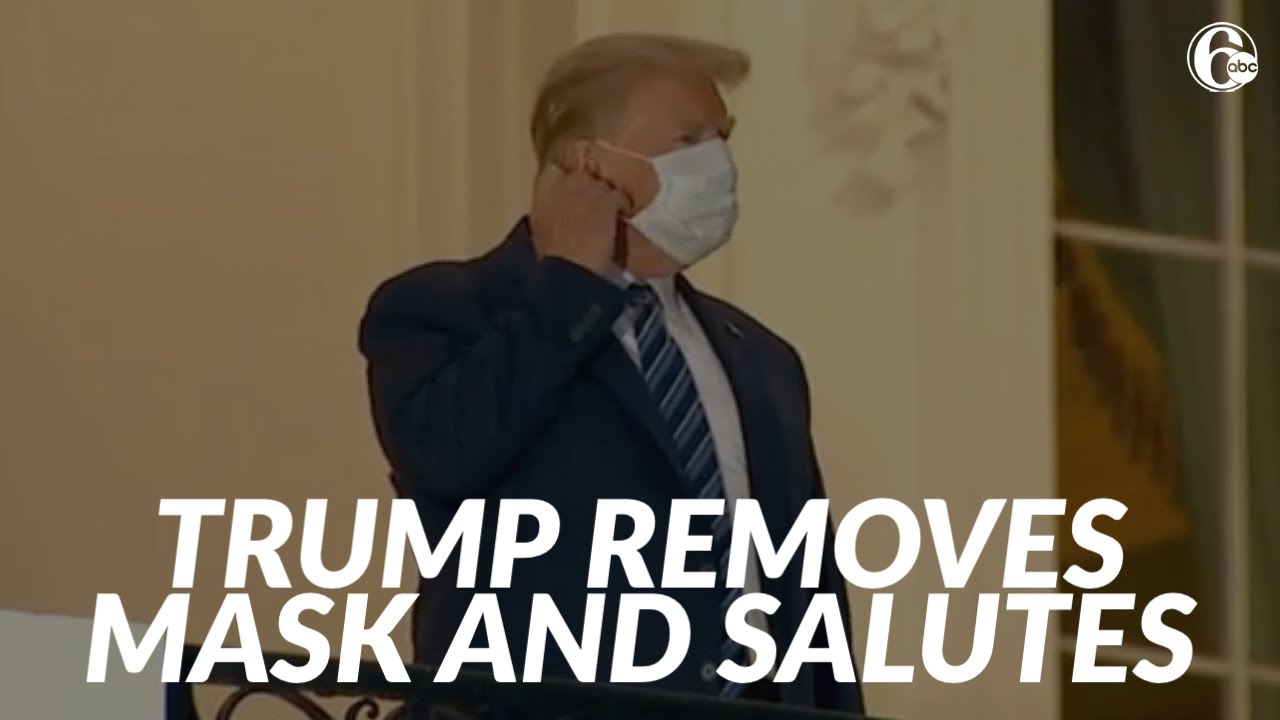 One Florida Man Requested A Ballot For Dead Wife

Florida Man, identified as simply Wiggins at this time, has been arrested on a voter fraud charge. Manatee County Supervisor of Elections Mike Bennett said his staff reviews the voter rolls for each mail-in ballot request and it was discovered the woman had been deceased for two years. In Wiggins's defense, he told deputies that he was simply “testing the system to see if worked.”

Housing Inmates Based On Gender Identity

CA Gov. Gavin Newsom recently signed into law several LGBT-friendly bills, namely a measure which aims to protect transgender inmates by housing them according to their gender identity. Senate Bill 132, also referred to as "The Transgender Respect, Agency and Dignity Act," will require the California Department of Corrections and Rehabilitation (CDCR) to ask inmates about their gender identity and house them accordingly, with "serious consideration" given to their sense of health and safety. "There are trans women who prefer to remain in a men's facility, that's their choice," California state Senator Scott Wiener, the author of the bill, told CBS News. "This legislation does not force them to transfer, but many trans women have expressed that they would feel safer in a women's facility."

Returning A Lost Phone May Get You Shot

A video has surfaced this week showing a retired San Antonio Police detective holding a man at gunpoint after the man attempted to return a broken phone he had found. The man, who has elected to remain nameless, told KENS 5 he began recording when he saw the gun. In the video, the man can be heard asking the retired officer, "What’re you doing, man? What’re you going to do? Shoot me?”

New York’s second coronavirus shutdown took effect this past Thursday in Brooklyn and Queens neighborhoods, each with a growing number of cases. As such, all nonessential businesses, restaurants, and houses of worship must return to having limited capacities. “We can stop this challenge from turning into a full blown wave,” Mayor Bill de Blasio said. “All the little things we do is just to get that case count down,” said Kensington resident Joseph Eperle.

Fremont mom Theresa reached out to ABC7 News this week after she and her 10-year old daughter encountered their new neighbor, multiple times in one day, going off on a racist rant in their very own neighborhood. From what began as an innocent encounter, the conversation quickly spiraled into one of discrimination. "Go back to China!" the woman yelled, multiple times. The woman even yelled out homophobic slurs right in front of her 10-year old daughter. It is worth noting that while both Theresa and daughter are of Asian descent, they are not Chinese.

The President was given his first dose of remdesivir the very evening he tested positive for the coronavirus and was then put on a five-day course of the IV drug, his physician, Dr. Sean Conley, said during a news conference. Two months after remdesivir was first approved for COVID-19 treatment, the Health and Human Services Department have said that it had secured 500,000 treatment courses of remdesivir and had plans to gradually increase its availability through September. “President Trump has struck an amazing deal to ensure Americans have access to the first authorized therapeutic for COVID-19,” said HHS Secretary Alex Azar said in a statement. “To the extent possible, we want to ensure that any American patient who needs remdesivir can get it.

When Host Dana Perino asked White House deputy press secretary Brian Morgenstern if he would concede that communications from the White House about the seriousness of Pres. Trump's diagnosis “could've been more clear to avoid the confusion that ensued," Morgenstern held his ground and opted to blame the media for the "panic" over Trump's condition. “I think there were comments that were really misconstrued quite a bit and I think there was sort of panic on the part of many in the media that maybe wasn't justified,” Morgenstern responded. Morgenstern goes onto reassure the American people that the Trump administration is continuing their uttermost vigilance against the ongoing threat of COVID-19.

The internet went into an uproar after a series of tweets where Pres. Trump announced that he had directed his negotiators to abandon talks with Democrats until after the election. “I have instructed my representatives to stop negotiating until after the election when, immediately after I win, we will pass a major Stimulus Bill that focuses on hardworking Americans and Small Business,” Trump tweeted. The President's sudden decision has left many on Wall Street confused, wondering why the White House would make such a baffling move away from an economic boost in the home stretch of his reelection campaign?

COVID-19, 'A Blessing In Disguise'

"I walked in, I didn't feel good. A short 24 hours later I was feeling great. I wanted to get out of the hospital. And that's what I want for everybody. I want everybody to be given the same treatment as your president, because I feel great," Pres Trump said after being released from his hospital stay, calling his experience a "blessing from God."

Trump Will Not Participate In A Virtual Debate

An Oct. 15 debate between President Donald Trump and Democratic nominee Joe Biden, if it even happens, must be conducted virtually due to concerns about Trump’s recent COVID-19 diagnosis as decreed by the Commission on Presidential Debates. To which Pres. Trump responded by telling Fox Business that he wouldn’t be participating under the announced terms. “I’m not going to waste my time on a virtual debate,” he said. “That’s not what debating is all about. You sit behind a computer and do a debate. It’s ridiculous. And they cut you off whenever they want.”