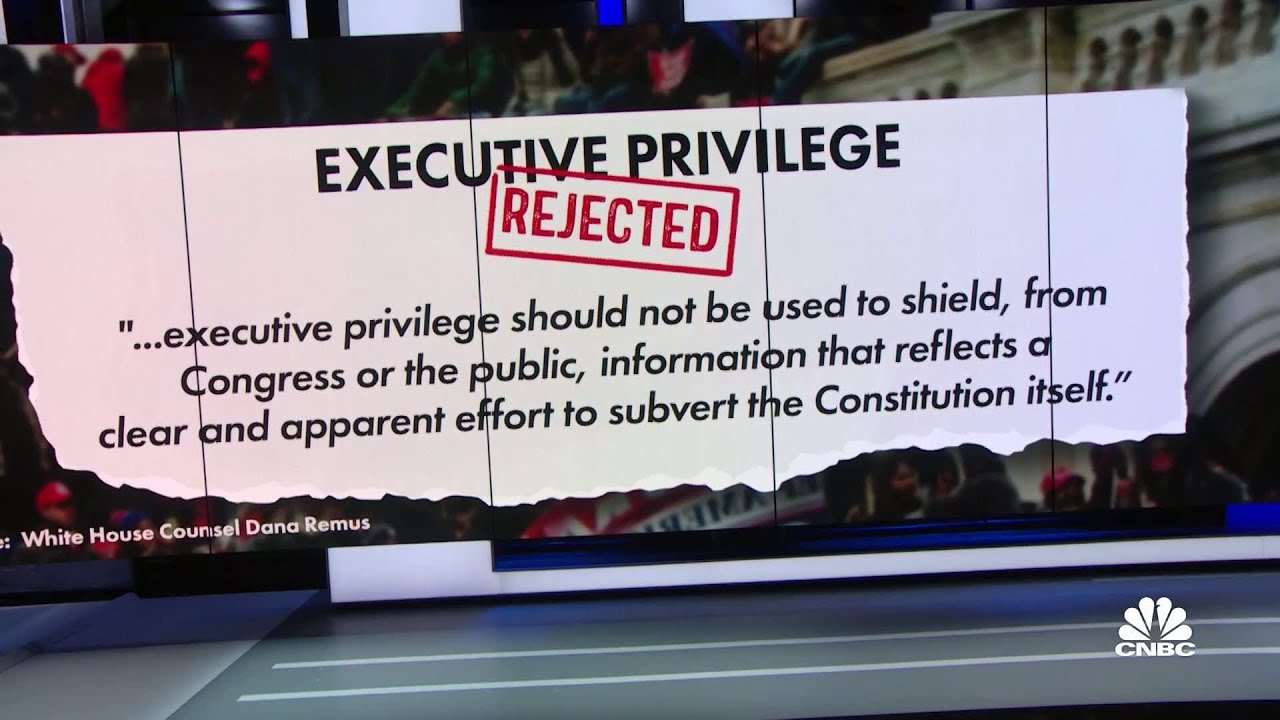 Molnupiravir, The Pill For COVID-19

CNBC - Merck and Ridgeback Biotherapeutics have reportedly developed a drug that reduces the risk of hospitalization or death by around 50% for patients with mild or moderate cases of COVID. The drug, Molnupiravir, is to be administered orally and works by inhibiting the replication of the coronavirus inside the body. The companies are currently in the works of obtaining emergency authorization for the antiviral COVID treatment after the medicine showed “compelling results” in clinical trials. “The news of the efficacy of this particular antiviral is obviously very good news,” White House chief medical advisor Dr. Anthony Fauci said at a COVID briefing. “The company, when they briefed us last night, had mentioned that they will be submitting their data to the FDA imminently.”

The Deadliest Prison Riot In Ecuador

NPR - Ecuador Pres. Guillermo Lasso declared a state of emergency in the prison system this week following a battle among gang members in a coastal lockup that killed at least 116 people and injured 80 in what authorities say was the worst prison bloodbath ever in the country. Lasso, visibly moved by the carnage, said at a news conference that what had happened in the prison was "bad and sad." Lasso added that that he would act with "absolute firmness" to regain control of the Litoral prison and prevent the violence from spreading to other penitentiaries. "It is regrettable that the prisons are being turned into territories for power disputes by criminal gangs."

TheHill - “This Week” co-anchor Jonathan Karl asked Pres. Biden's top medical adviser, Dr. Anthony Fauci, on ABC this week if the approval of the antiviral treatment from Merck could make taking the COVID-19 vaccine unnecessary. “Oh, absolutely not. That's such a false narrative that someone says, ‘Well now you have a drug.’ Remember, the easiest way to stay out of the hospital, and not die, is don't get infected,” Fauci told Karl. “I mean this idea about ‘We have a drug, don't get vaccinated,’ just doesn't make any sense.”

FOX - Dennis Davis, the hiker who claimed he spoke to fugitive Brian Laundrie on Oct. 2, says the FBI "took a lot of notes" when he met with an agent and North Carolina law enforcement, following his interaction with Laundrie. Davis claimed in an interview with Fox News Digital this week that he was "100%" sure he encountered the fugitive on Waterville Road at the Tennessee-North Carolina state line near the Appalachian Trail. "I'd say it was a pretty straightforward meeting," Davis told Fox News Digital. "I met with one FBI agent and two … local sheriff's officers. We went through the story from top to bottom. They obviously asked details about Brian and the vehicle and the overall interaction." At this time of writing, Laundrie's current whereabouts remain unknown.

CNN - The effort to vaccinate America against COVID-19 is now more politically divided than ever; it is now to the point that a state's political affiliation can even predict vaccination rates to some degree. The New York Times' David Leonhardt sums up this topic rather eloquently by writing: "The political divide over vaccinations is so large that almost every reliably blue state now has a higher vaccination rate than almost every reliably red state. ... Because the vaccines are so effective at preventing serious illness, Covid deaths are also showing a partisan pattern. Covid is still a national crisis, but the worst forms of it are increasingly concentrated in red America."

NBC - Frances Haugen, a former product manager on Facebook’s civic misinformation team, according to her website, recently revealed herself as the source behind a trove of leaked documents. On her personal website, Haugen shared that during her time at the company, she “became increasingly alarmed by the choices the company makes prioritizing their own profits over public safety — putting people’s lives at risk. As a last resort and at great personal risk, Frances made the courageous act to blow the whistle on Facebook.”

APNews- COVID-19 deaths in the U.S. are thankfully coming down again. Not only are COVID-19 related hospitalizations dropping, but new cases per day are about to dip below 100,000 for the first time in two months. “What we’re seeing is what we’ve seen in the prior three surges,” said Dr. Marybeth Sexton, an infectious-disease specialist at Emory University School of Medicine. “What we need to remember is when we see these numbers go down, it’s not a signal to let up. It’s a signal to push harder.” If people give up masks and social distancing and stop getting vaccinated, “we could be right back here in the winter with surge five,” Sexton added.

CBS - In an unusual turn of events, Brian Laundrie's father, Christopher Laundrie, voluntarily joined the search for his son this week at the Carlton Reserve in North Port. The Laundrie's attorney said Chris joined the search to help investigators on the ground pinpoint Brian's favorite hangouts near the reserve. In light of the news, Gabby Petito's parents have once again urged Laundrie to turn himself into police, faulting his family for their failure to cooperate earlier in the investigation. "The Laundries did not help us find Gabby, they're sure as not going to help us find Brian," Petito family attorney Richard Stafford said. "For Brian, we're asking you to turn yourself in to the FBI or the nearest law enforcement organization."

Forbes - The U.S. surpassed 400 million coronavirus vaccinations this week after a nearly year-long mass vaccination drive, the largest in the nation’s history. And although more than 65% of Americans have received at least one dose, some states still haven’t vaccinated close to half their population. If the aforementioned states fail to improve their metrics soon, they may be experiencing labor shortages due to Pres. Biden's sweeping Coronavirus mandates that are now well in effect.

NBC - The White House this week formally blocked an attempt by former Pres. Trump to withhold documents from Congress related to the Jan. 6 attack on the Capitol, effectively setting up a legal showdown between the current and former presidents over executive privilege. In a letter to the National Archives obtained by NBC News, White House Counsel Dana Remus rejected the attempt by writing that “President Biden has determined that an assertion of executive privilege is not in the best interests of the United States, and therefore is not justified as to any of the documents.” Trump, in a lengthy statement, sharply criticized the White House's response and accused Democrats of attempting "to use Congress to persecute their political opponents."