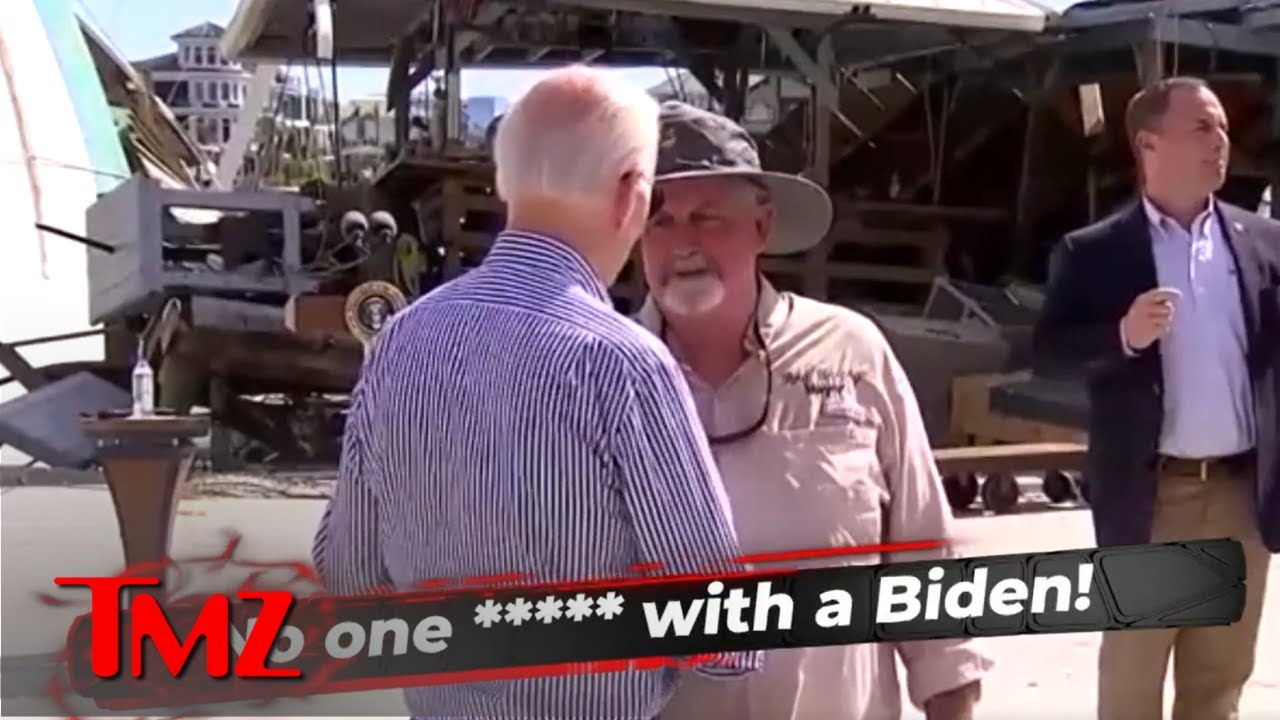 NBC - Police in Stockton, California, are continuing their search this week for a person of interest in a series of deadly, after-dark shootings in the city. "We have a series of homicides that we believe are interconnected," Stockton Police Chief Stanley McFadden said at a news conference. "By definition, you could probably very well call this serial killings."

CNN - The would-be winners of almost $29,000 at an Ohio fishing tournament were disqualified this week, after it came to light that their fish were stuffed with lead weights and fish fillets. Jason Fischer, director of the Lake Erie Walleye Trail tournament, told CNN he was immediately suspicious when one team’s fish weighed almost twice what he expected they would at the Cleveland championship weigh-in. “I thought, there’s just no way,” Fischer said. “I could also hear the crowd grumbling, like ‘no way, there’s no way.’"

NBC - Former President Donald Trump sued CNN alleging defamation this week, accusing the news network of taking persistent actions aimed at "defeating him politically." According to the lawsuit, Trump alleged CNN has maliciously made false and defamatory statements about him. "Beyond simply highlighting any negative information about the Plaintiff and ignoring all positive information about him, CNN has sought to use its massive influence—purportedly as a 'trusted' news source—to defame the Plaintiff in the minds of its viewers and readers for the purpose of defeating him politically," Trump lawyers Lindsey Halligan and James M. Trusty wrote in the 29-page complaint.

Axios - Austin Mayor Steve Adler apologized this week after he was accused of falling asleep at a memorial service for Austin police officer Tony Martin, who passed away last month in an off-duty motorcycle crash. A photo posted on Twitter showing the mayor with his eyes closed and his chin tucked to his chest has since gone viral. And to no one's surprise, Adler's actions during the memorial were certainly not appreciated in the slightest. "You have time and time again shown nothing but contempt and utmost disrespect towards the men and women of the Austin Police Department but also our families," Justin Berry, an Austin office police officer and former Republican political candidate, wrote about Adler on Twitter.

Biden In "Complete Lockstep" With DeSantis

NYTimes - President Joe Biden and Gov. Ron DeSantis, a potential presidential candidate for the Republican Party, stood side-by-side this week as they pledged to use federal resources for those seeking to rebuild from the devastation wrought by Hurricane Ian. “Today, we have one job and only one job, and that’s to make sure that people in Florida get everything they need to fully, thoroughly recover,” Biden said. “We have a long road ahead of us,” Biden added, promising “we’re not going to leave” the state and the recovery efforts.

Does Trump Have Even More Classified Documents?

NBC - In a surprising turn of events this week, the Department of Justice is now suspecting that former President Donald Trump may still be in possession of some documents that he took from the White House, people familiar with the matter told NBC News. At this time, the sudden revelation still leaves much to be desired for both sides of the investigation. Does the department have concrete evidence that Trump still holds classified material or is it simply a suspicion based on inferences?

TMZ - Picture this scene for just a minute. President Biden is in Florida surveying the damage from Hurricane Ian and had just held a joint news conference with FL Gov. Ron DeSantis. After the conference, Biden can be seen talking to Fort Myers Beach Mayor Ray Murphy. And while it's unclear what the two were chatting about, at one point in the conversation, Biden seemingly blurts out, "No one fs with a Biden." To which the Mayor responds, "You're godd right!"

NYTimes - President Joe Biden Biden has just pardoned thousands of people convicted of marijuana possession under federal law and said his administration would review whether marijuana should still be in the same legal category as drugs like heroin and LSD. “Sending people to jail for possessing marijuana has upended too many lives — for conduct that is legal in many states,” Biden said on Twitter this week. “That’s before you address the clear racial disparities around prosecution and conviction. Today, we begin to right these wrongs.”

ABC - The Uvalde, Texas, school district shockingly announced the suspension of the entire district police force this week. The district said it's requested more Texas Department of Public Safety troopers to be stationed on campuses and at extracurricular activities amid the police department suspension, adding, "We are confident that staff and student safety will not be compromised during this transition." Families who were affected by the Uvalde School Shooting Tragedy has reportedly commended the police department suspension thus far. "We've gotten a little bit of accountability," an emotional Brett Cross, guardian of 10-year-old victim Uziyah Garcia, told ABC News. "So, it's a win, and we don't get very many of those."

CNN - Jeremy Bertino, a top lieutenant to Proud Boys leader Enrique Tarrio, pleaded guilty to seditious conspiracy in federal court this week, and is now cooperating with the Justice Department’s investigation into the far-right extremist group. Bertino also pleaded guilty to unlawful possession of a firearm by a prohibited person. As Bertino is effectively the first member of the Proud Boys to plead guilty to seditious conspiracy, his sentencing will surely serve to be a major boost for the historic prosecution of the organization.