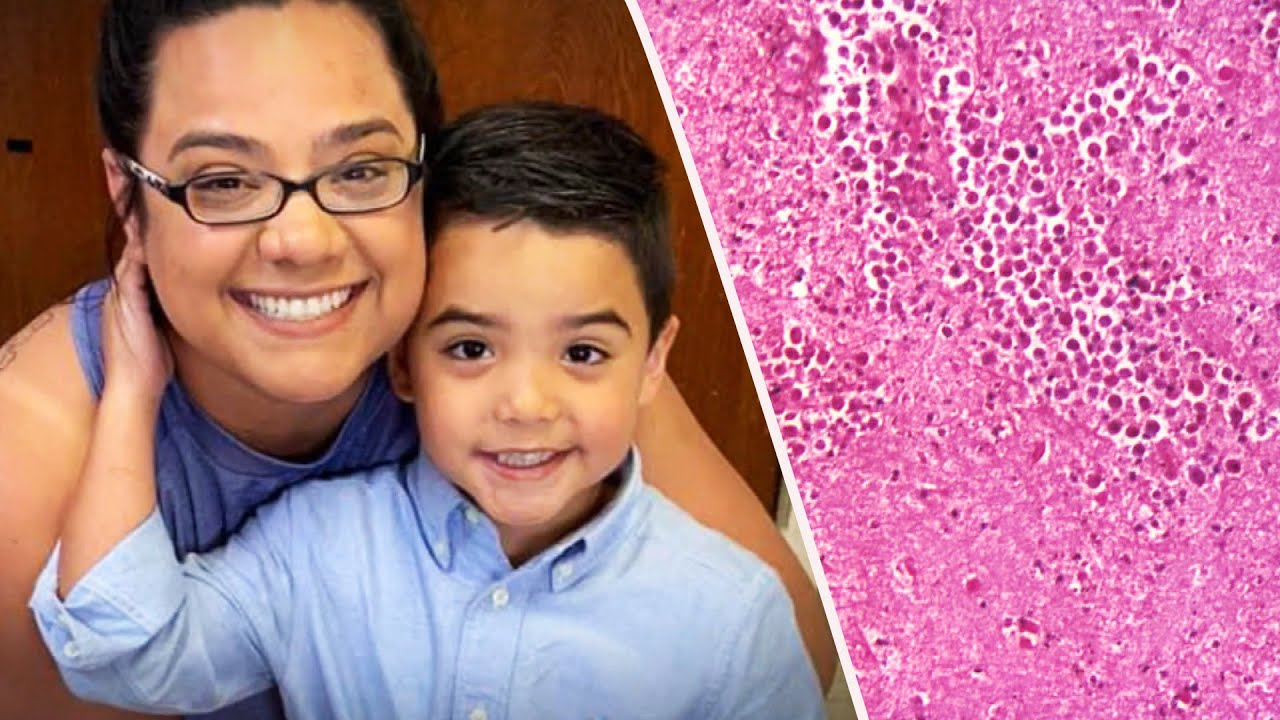 Tatiana Turner, the organizer of a Yorba Linda rally against police brutality and racism, has been charged with attempted murder for driving her car towards counter-protesters and running over a woman’s head. On one hand, Dist. Atty. Todd Spitzer have said in a statement, “[Turner] positioned her vehicle to be used as a backup weapon, and she used that vehicle as a deadly weapon, willing to injure and kill those who stood in her way”. On the other hand, defense attorney Ludlow Creary II have said that, “there were actions that caused [Turner] to become fearful for her life, and that’s when she accelerated.”

FiveThirtyEight reporter Kaleigh Rogers notes that “the vast majority of these ballots were rejected because voters made a mistake or failed to fill out the witness information.” These ballots can still be counted, as Rogers writes “North Carolina allows for a process called ‘vote curing,’ where voters are notified that there’s a mistake and given a chance to fix their ballot.” According to Rogers's article, “black voters have mailed in 13,747 ballots, with 642 rejected, or 4.7 percent. White voters have cast 60,954 mail-in ballots, with 681 — or 1.1 percent — rejected.”

Officials Cracking Down On COVID-19 Violations

As COVID cases spike through NYC, mask enforcement is becoming much stricter. ABC7 reported that people who refuse to wear a face mask after being offered one or reminded to put their own on are now subject to a $1,000 fine in New York City. So far, 130 warnings were issued to businesses in the past two days and 16 violations were recorded. "We saw good compliance," NYC mayor Bill de Blasio said. "When folks were encountered, when there was a discussion, we saw a very high level of compliance."

The governor of Texas issued a disaster declaration for a Gulf Coast county earlier this week where a 6-year-old boy died after being infected by a brain-eating amoeba; the organism was swiftly found to be in the water supply. “The impact of this threat is severe,” Mayor Bob Sipple of Lake Jackson said in an emergency request to Gov. Greg Abbott of Texas. “The potential damages include: sickness and death.”

Adam Labadie's new invention, "The Arch Cart Sanitizer", is designed to clean shopping carts at grocery store. "So we'll be sending out demos, free demos to grocers. Some in the northeast and some in south in about three weeks," Labadie said. It's been noted that the carts are being sanitized using an EPA and FDA approved solution that does in fact kill COVID-19.

Democrats Accused Of Trying To Steal the Election

“This is going to be the greatest scam in history. This will be the most fraudulent election in history,” Trump said of democrats during an exclusive Fox News interview with Sean Hannity this week. “It’s a terrible thing. They are trying to steal the election.”

When asked about the NYT report that showed him having paid just $750 in federal income tax in 2016 and again in 2017, Pres. Trump responded that he has "paid a lot of money in state" taxes, although he has not been specific about how much thus far. In a series of tweets, Trump have also mentioned that the information was "illegally obtained" and that he "paid many millions of dollars in taxes but was but was entitled, like everyone else, to depreciation & tax credits."

Trump Claims CA Fires Are Burning Due To Lack Of Management

“You drop a cigarette in there; the whole forest burns down. You've got to have forest management,” explained Pres. Trump, talking about the recent California wildfires.

Clarifying Trump's "Stand Back And Stand By" Statement

After his bold and reckless "Stand back and stand by" comment in regards to the right-wing hate group, the Proud Boys, Pres. Trump has worked ceaselessly since to ease outrage from both Democrats and many Republicans alike. Speaking with Fox's Sean Hannity, the president said: "Let me be clear again: I condemn the KKK. I condemn all white supremacists. I condemn the Proud Boys. I don't know much about the Proud Boys, almost nothing, but I condemn that."

"Tonight, @FLOTUS and I tested positive for COVID-19. We will begin our quarantine and recovery process immediately. We will get through this TOGETHER!" Pres. Trump tweeted just before 1 a.m. this past Friday.