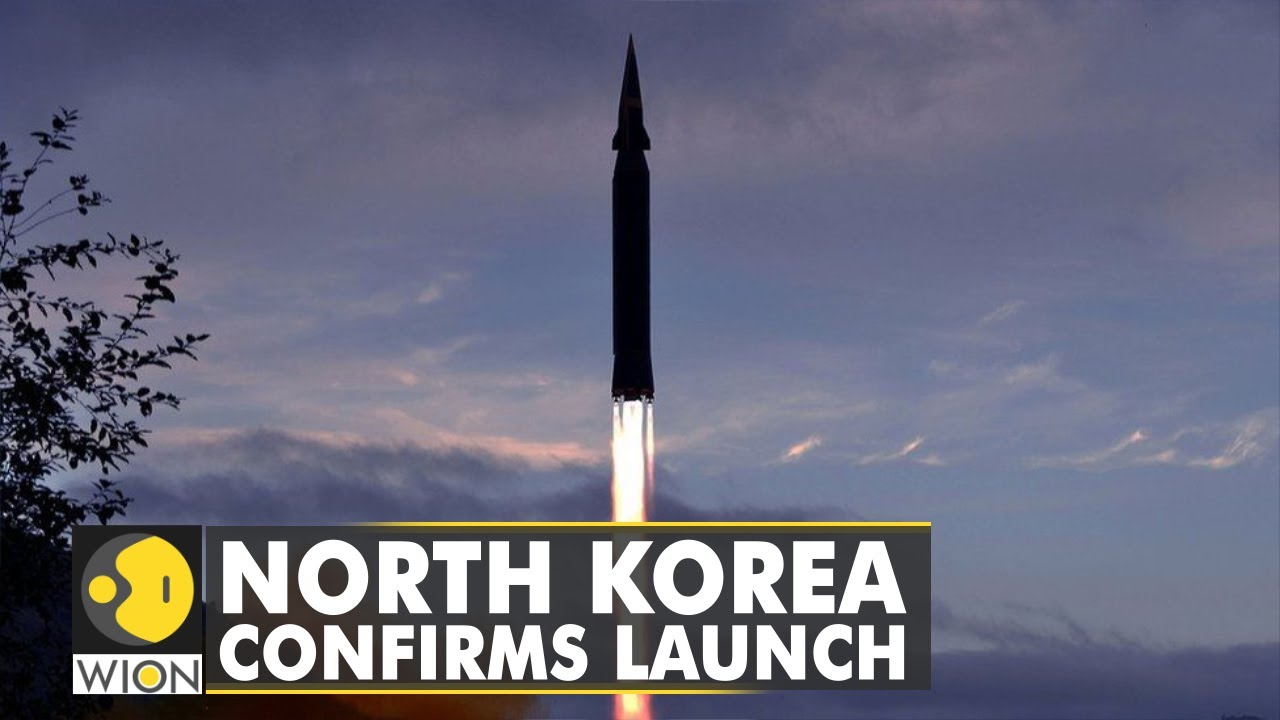 Mashed - On June 10, 2020, Wanda and Sherrel Shadix ordered a Nacho Bell Grande and a Burrito Supreme with a Baja Blast Mountain Dew from Taco Bell. And while, to no one's surprise, both experienced symptoms of food poisoning that night, those tummy aches later turned out to be the least of their problems. Within a week's time, Wanda began having difficulties with her hands. "Plaintiff Wanda Shadix is now a quadriplegic," the complaint states. "Through treatment, Wanda has made some improvements and can now breathe and speak on her own as well as perform minor movements with her hands. However, at this time, it is unknown to what extent her paralysis will be permanent." At this time of writing, Taco Bell and company is reportedly facing seven charges of liability.

NPR - Pres. Biden received a third dose of the Pfizer-BioNTech COVID-19 vaccine, a booster shot, this past Monday. The White House hoped that the publicly broadcasted event will help assure Americans of the vaccine's safety and effectiveness amid continued hesitancy among many Americans. "Please, please do the right thing. Please get the shot," Biden said. "It can save your life. It can save the lives of those around you. And it's easy, accessible, and it's free," he added, calling the current phase of the pandemic, "a pandemic of the unvaccinated."

Trump's Return To The Campaign Stage

TheGuardian - Former Pres. Trump returned to the campaign trail with a rally in Ohio this week, campaigning against a Republican who voted for his impeachment and trailing his own candidacy for president in 2024. At the rally, Trump wasted no time repeating his baseless election 2020 grievances and painting a dystopian picture of the country under Democratic control. “The 2020 presidential election was rigged,” the former Pres. told the crowd, which at one point broke into a “Trump won!” chant. “We won that election in a landslide.”

NBC - YouTube announced a total ban on vaccine misinformation this week; as a result, the accounts of several prominent anti-vaccine influencers have since been terminated, citing “the need to remove egregious harmful content.” The new policy was reportedly crafted as the company began to see false claims about COVID-19 vaccines “spill over into misinformation about vaccines in general,” according to a company blog post. “We’re now at a point where it’s more important than ever to expand the work we started with COVID-19 to other vaccines.”

CNN - The hypersonic missile North Korea claims to have tested this week has the potential to be one of the world's fastest and most accurate weapons, and could be fitted with a nuclear warhead. And if North Korea could successfully produce and deploy such a weapon, analysts are saying that it could even change the military equation in the region. "A hypersonic missile that can defeat advanced missile-defense systems is a game changer if a nuclear warhead is mated to it," said Drew Thompson, a former US Defense Department official and a visiting senior research fellow at the Lee Kuan Yew School of Public Policy at the National University of Singapore. But he cautioned, "that's a huge if. Having it and wanting it are not the same thing."

FOX - The wife of a Del Rio Border Patrol agent Kelsey French expressed her frustration over the likelihood her husband will be fired by November 1 for refusing to take the COVID-19 vaccine while the department remains "undermanned" and low on resources. French said on "Fox & Friends First" this week that the American people are not Pres. Biden's priority. "I don't think he thinks he works for us," French said. "I think he has a bigger agenda, and I don't think he really cares honestly."

NBC - Gen. Mark Milley, the chairman of the Joint Chiefs of Staff, said this week that he was by no means trying to "usurp authority" when he told his Chinese counterpart he would warn Chinese officials before the U.S. launched an attack and that other administration officials were aware of the calls. "The calls on 30 October and 8 January were coordinated before and after with Secretary [Mark] Esper and acting Secretary [Chris] Miller’s staffs and the interagency," Milley said during an opening statement before the Senate Armed Services Committee. "My task at that time was to de-escalate."

CNN - California will be the first state to add the COVID-19 vaccination to the immunizations required for in-person school attendance, Gov. Gavin Newsom announced in San Francisco this week. "We intend to (have the requirement) once the FDA has fully approved the vaccine, which will give us time to work with districts, give us time to work with parents and educators to build more trust and confidence and build out logistics so that we can deliver on what we are promoting here today," Newsom said. And while the mandate will be a condition of in-person attendance, independent study will remain to be an option for unvaccinated students.

FOX - Marine Lt. Col. Stuart Scheller, the officer who went viral for blasting the military's leadership amid the chaotic withdrawal from Afghanistan, has been sent to the brig, according to a report. "All our son did is ask the questions that everybody was asking themselves, but they were too scared to speak out loud," Scheller's father, Stu Scheller Sr., told Task & Purpose. "He was asking for accountability. In fact, I think he even asked for an apology that we made mistakes, but they couldn’t do that, which is mind-blowing."

NBC - Three people have since been arrested for allegedly assaulting one NYC restaurant hostess this week after she asked the group of diners visiting from Texas to show proof they had been vaccinated before seating them. Cellphone footage obtained by NBC New York shows a frightening brawl involving several people outside Carmine's Italian restaurant on the Upper West Side. Thankfully, staff and bystanders intervened to break up the melee after it broke out around 5 p.m. ET.