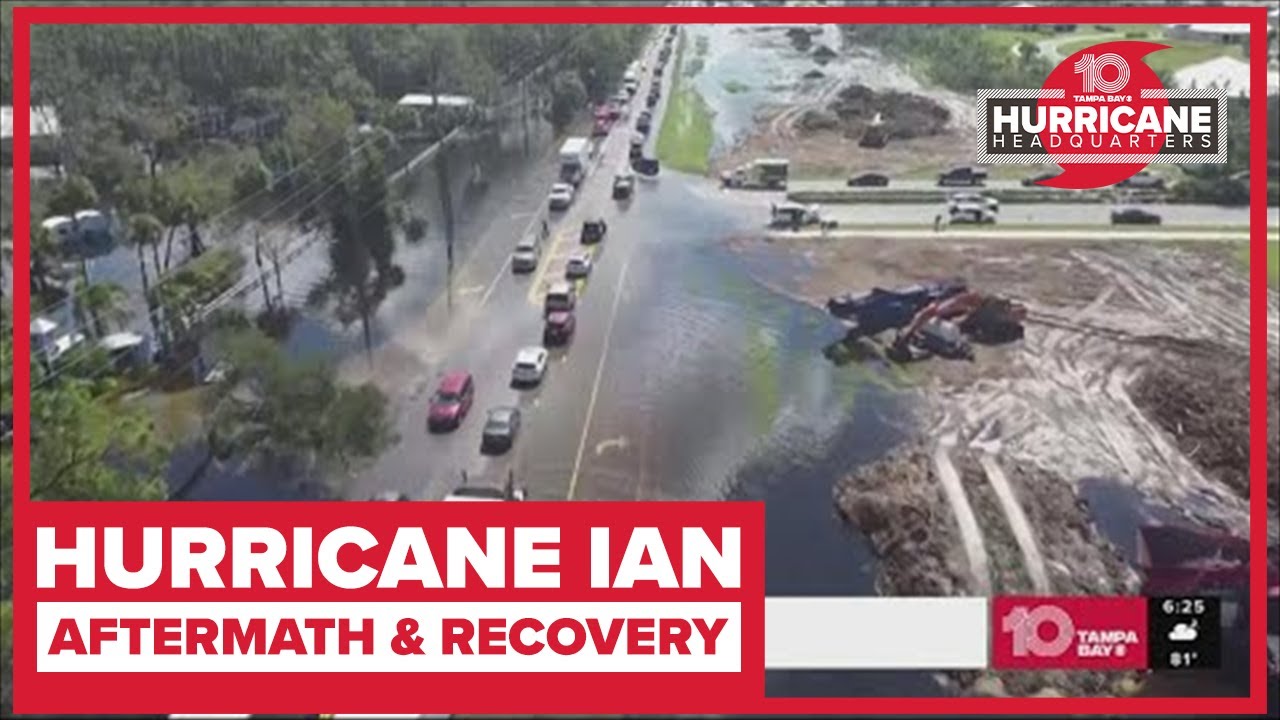 "We Are Proud Boys"

TheGuardian - Andy Campbell has just produced a new book with its focus regarding the now ever so infamous Proud Boys. Given the fact that the Proud Boys were some of the most active players when Trump urged the crowd on 6 January 2021 to march on down to the US Capitol, the subject remains to be touchy one to say the least. In this book, Campbell goes as far as to claim that the Proud Boys have “proven that you can make it as a fascist gang of hooligans in this country, as long as you make the right friends”.

Is Trump Running Out Of Lawyers?

MSNBC - The Mar-a-Lago investigation is definitely testing the loyalty of former President Trump’s attorneys, who are now required to back up Trump's claims about declassification and the FBI in court. “Trump puts his lawyers in precarious positions, but I don’t think he cares,” says former prosecutor Charles Coleman. Be sure to check out the video down below to see Coleman and New York Times business investigations editor David Enrich discuss the “very delicate line” Trump’s legal team is walking with the special master.

Putin Raising The Stakes In Ukraine

Aljazeera - Russia’s sudden attempt to annex southern and eastern Ukrainian territory this week may be signaling the Kremlin’s commitment to the offensive, according to some Russian political insiders. “There is no doubt that Russia has crossed the Rubicon,” said Konstantin Zatulin, a senior lawmaker in the State Duma from the ruling United Russia party. “In the face of external pressure, [Russian President Vladimir] Putin usually raises the stakes instead of taking a step back or offering concessions...such a move closes off some options for retreat, but we’re talking about Russia’s fight to secure its existence and place in the world against efforts to divide and inflict irreparable damage against us.”

NBC - NBC News have since spoken to six drivers from around the U.S. as well as Australia who had said that they were worried they’re being used as unwitting “drug mules,” ferrying across town what they believe may be narcotics while doing work for Uber Connect. Kyle Brock, a former Uber driver in Mesa, Arizona, recalled that an Uber Connect customer ordered a package delivery from one motel to another motel at 1 a.m last year. “The package was just a grocery bag with the most random and worthless stuff in it,” Brock said in an interview. There was reportedly a pen, some candy, and a box about the size of two decks of cards covered in an excessive amount of tape. “I dropped off the package with quite a bit of dread.”

WashingtonPost - Pennsylvania Pro-Life Activist Mark Houck, who was arrested at his home by the FBI earlier this week, have since pleaded not guilty to federal claims claiming Houck had allegedly pushed a volunteer patient escort last year outside a Planned Parenthood facility in Philadelphia. Shortly after Houck's arrest came to light, cries of outroar from the Republican party poured in, claiming that the Biden administration is targeting its political foes. “Not only did your office turn a local dispute into a national case, but the FBI reportedly executed the search warrant in as extreme a manner as one can imagine,” said Sen. Josh Hawley, Missouri Republican. “Reports state that the FBI sent as many as 20 to 25 agents to conduct the arrest. And the FBI allegedly arrested Houck at gunpoint early in the morning in front of his seven children.”

CBS - While the BA.5 variant that dominated the summer wave of COVID-19 infections and hospitalizations has now fallen to 81.3% of new cases, three new rival strains, the BF.7, BA.2.75, and BA.4.6 variants, have now climbed to seemingly make up around 1 in 5 new infections nationwide, according to federal estimates. At this time, it remains unclear if the FDA will be making any drastic moves this fall in response to the new strains. "The FDA is working with sponsors of all currently authorized therapeutics to assess the activity against any global SARS-CoV-2 variant(s) of interest and is committed to communicating with the public as we learn more," Chanapa Tantibanchachai, a spokesperson for the FDA, said in a statement.

CNN - A new wave of concern is spreading across the United States over multi-colored “rainbow fentanyl” pills, powders, and blocks, all of which look similar to candy or sidewalk chalk. For those less familiar with the fentanyl drug, it is, more or less, a discreetly powerful synthetic opioid, making them extremely addictive and potentially deadly if someone overdoses while trying to achieve a high off of the drugs. And despite the potential dangers that's now being posed against the youth, officials are reassuring parents to not overly panic. “We need to keep in mind that these pills cost money so people aren’t going to be throwing them on the ground for kids to find. I don’t think people will be giving these pills out as Halloween candy,” Joseph Palamar, an associate professor in the Department of Population Health at NYU Langone Health, who has studied trends in illicit fentanyl, said in an email to CNN.

WashingtonPost - As Hurricane Ian barreled through Florida just this past week, it did what six other storms did over the past six years as they approached the United States: It intensified, quickly. And as far as intensification is concerned, climate scientists are now pointing towards global warming as the primary provider for storms to strengthen and destroy as long as day-to-day conditions remain ripe. “I would say one of the most worrying things about climate change is a change in extremes,” said said Karthik Balaguru, a climate scientist at the Pacific Northwest National Laboratory. “The rapid intensification is a process that fits that category of extreme.”

ABC - President Joe Biden this week asked about the whereabouts of an Indiana congresswoman who had been killed in a car crash earlier this year, prompting reporters to later ask the White House to explain why he appeared confused and not be satisfied with the answer that she had passed. "What happened in the hunger event today?" ABC News Chief White House Correspondent Cecilia Vega asked White House press secretary Karine Jean-Pierre. "The president appeared to look around the room for an audience member, a member of Congress who passed away last month. He seemed to indicate she may be in the room." To which Jean-Pierre responded by saying Walorski was "top of mind" for Biden as he had mentioned those in Congress who championed the effort to convene the second-ever hunger conference, and because Walorski's family will be at the White House to celebrate the bill signing in her honor. "So, of course, she was on his mind," Jean-Pierre said, adding Biden looks "forward to discussing her remarkable legacy of public service with them when he sees her family this coming Friday."

Trump “Wants His Old Job Back"

CBS - Former President Trump could be a presidential candidate by the end of the year, according to Kellyanne Conway, one of Trump's top advisers and his 2016 campaign manager. In an interview this week with CBS News senior investigative correspondent Catherine Herridge, when asked whether Trump, who has since indicated he plans to run again, would announce his candidacy after the midterm elections, by Thanksgiving, Conway responded, "Well, he would like to." Following which, Conway continued: "I think once those midterms are done, President Trump can assess the timing of his announcement...I will tell you why he wants to run for president — Donald Trump wants his old job back."