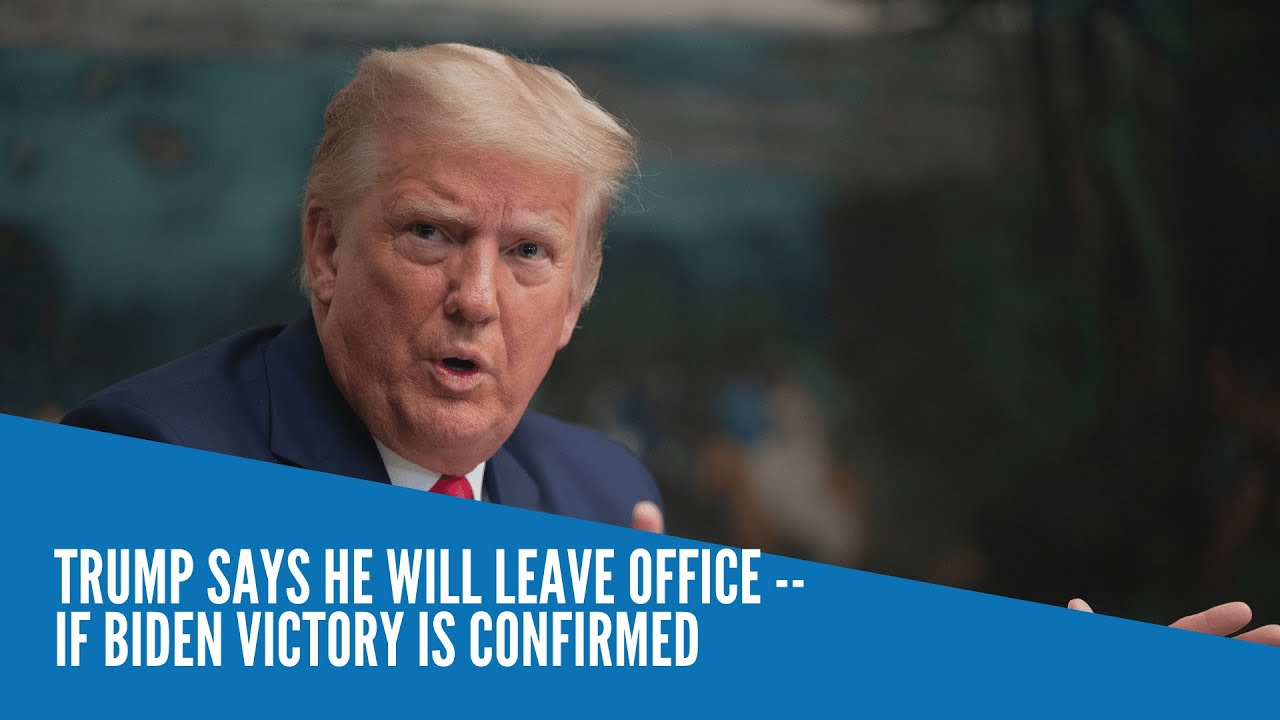 The Newsom Family Now In Quarantine

CA Governor Gavin Newsom and his family went into quarantine this week after his three children were exposed to a CHP officer who was confirmed to have tested positive for COVID-19. Newsom tweeted, "Late Friday evening, @JenSiebelNewsom and I learned that 3 of our children had been exposed to an officer from the California Highway Patrol who had tested positive for COVID-19. Jen and I had no direct interaction with the officer and wish them a speedy recovery. Thankfully, the entire family tested negative today. However, consistent with local guidance, we will be quarantining for 14 days."

No More Lockdowns In Texas

“We are not going to have any more lockdowns in the state of Texas,” Gov. Greg Abbott told Dallas radio host Mark Davis this past Thursday. “Our focal point is gonna be working to heal those who have COVID, get them out of hospitals quickly, make sure they get back to their normal lives.” In addition, in one TV interview, Abbott have said that the treatments, along with the optimistic promise of a vaccine soon, mean Texans have entered the “ninth inning of our challenge with COVID.”

The story goes that Gerardo Gutierrez, a Publix deli employee in Miami Beach, asked to wear a mask to work when the coronavirus pandemic first began. And when Publix told Gutierrez no, fast forward to April, the 70-year-old Gutierrez unfortunately passed away from complications related to COVID-19. “This is a case that needs to be prosecuted and that we need to push forward in our court system and shed light on what Publix was doing and why they were doing it,” said Gutierrez's family’s Miami-based attorney, Michael Levine. “The fact the they would chose profits over employees is shameful and disappointing.”

COVID-19 Vaccines Being Prepped For Deployment

While the Buchanans usually spend the holidays with their families in Texas and California, but this year, they decided to show up to the party as life-sized cardboard cutouts instead. "We decided that Thanksgiving was too risky this year," Missy said in a Facebook post. "As COVID-19 numbers continued to rise, we wanted to show you that you can have fun and help keep everyone safe, too."

Even back in July, Pres. Trump had been adamant that he would veto the legislature if it includes an amendment that would rename bases, namely those who honored the Confederates. "I will Veto the Defense Authorization Bill if the Elizabeth 'Pocahantas' Warren (of all people!) Amendment which will lead to the renaming (plus other bad things!) of Fort Bragg, Fort Robert E. Lee, and many other Military Bases from which we won Two World Wars, is in the Bill!", Trump's previous tweet read.

After much delay, the head of the General Services Administration's (GSA) Emily Murphy informed President-elect Joe Biden this past Monday that the official governmental transition process has been approved. "I have dedicated much of my adult life to public service, and I have always strived to do what is right," Murphy said. "Please know that I came to my decision independently, based on the law and available facts. I was never directly or indirectly pressured by any Executive Branch official—including those who work at the White House or GSA—with regard to the substance or timing of my decision."

The Pardoning Of Turkey Corn

Pres. Trump noticeably cracked fewer jokes than he has in years' past as he announced that turkey Corn would be this year's National Thanksgiving Turkey, ABC News reported this past Thanksgiving. "Like so many presidential flocks, this one started in the great state of Iowa in what can only have been described as an act of blatant pandering. And by the way, I love the state of Iowa," Trump said. "Corn, I hereby grant you a full pardon," Trump said while holding up his hand. "Thank you, Corn."

The Surprise Phone Call At The Election Hearing

Pres. Trump made a surprise call-in appearance at a Republican state legislature hearing in Gettysburg, Pennsylvania, this week where he stated rather bluntly that “we have to turn the election over.” The Sun reported that the Pres.'s call came shortly after Rudy Giuliani revealed that Trump's team is checking graveyards for the names of dead Americans that they suspect to have "voted" through mail-in ballots. “This election has to be turned around,” Trump asserted elsewhere during his speakerphone speech. “We won Pennsylvania by a lot, and we won all of these swing states by a lot.”

For the first time ever, Pres. Trump announced that he would be willing to leave office in the event that the Electoral College votes for President-elect Joe Biden. But despite this announcement, Trump has made it very clear that he's not yet prepared to concede. "Certainly I will, and you know that," Trump responded when asked by a reporter about leaving the White House if Biden is declared the winner on December 14. "I will and, you know that."

Get all the latest news, live updates & top stories on PGA Championship

Monkeypox Detected In The U.S.

Get all the latest news, live updates & top stories on Monkeypox