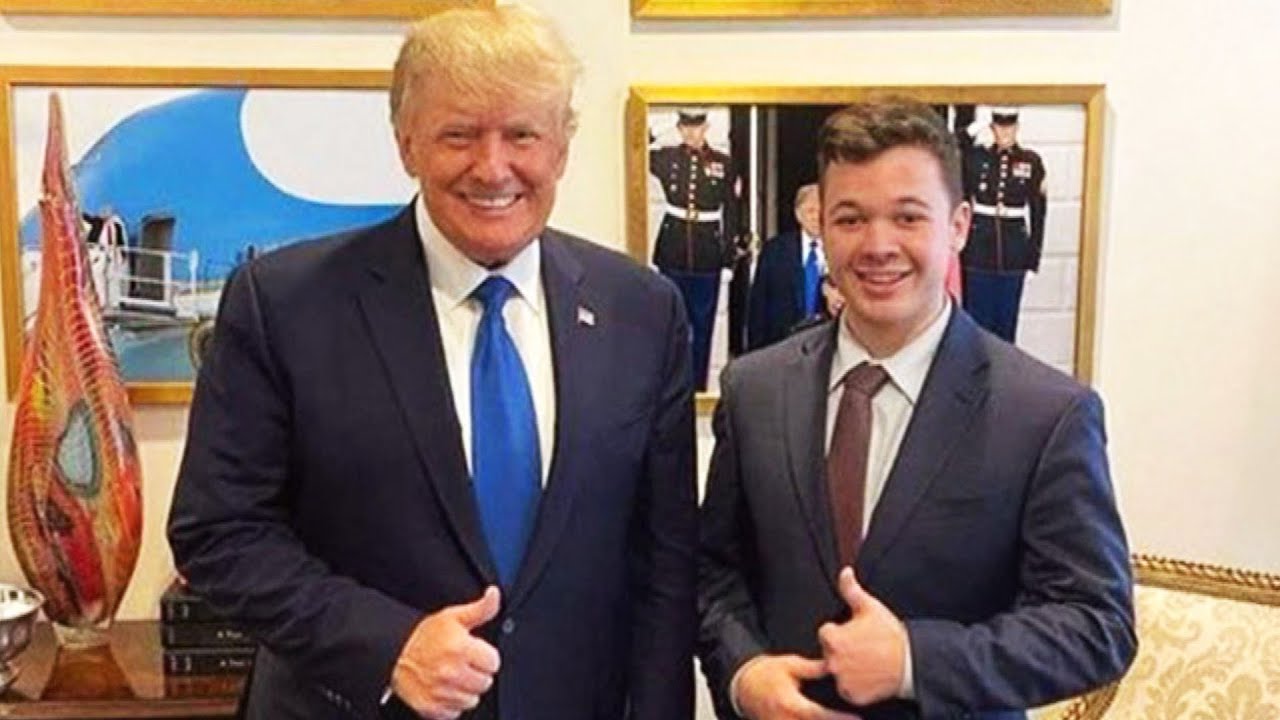 CNN - Now that the United States has rolled out Covid-19 booster shots for all fully vaccinated adults, some parents have been wondering if or when their vaccinated teenagers might need to get a booster dose of vaccine, and researchers are currently working around the clock to have an answer soon. For adults, Dr. Fauci strongly encourages anyone 18 and older who has been fully vaccinated with the original regimen to get a booster shot because of the waning immunity. But when it comes to immunity in adolescents, "it may be that they will go a much longer period of time before they start to wane," Fauci said. "They have a very robust immune system. So I would not be surprised that they will have a protection that will go way out beyond that six months."

The Probe Into Social Media

WashingtonPost - A bipartisan coalition of state attorneys general this week announced an investigation into Meta, focusing on whether the parent company of Instagram and Facebook violated consumer protection laws by promoting the app and other social networking products to children and teens. The probe, announced in a news release by Massachusetts Attorney General Maura Healey (D), follows reports that the company’s internal research suggested that its products negatively impact the mental health of young people, especially teen girls. “Facebook, now Meta, has failed to protect young people on its platforms and instead chose to ignore or, in some cases, double-down on known manipulations that pose a real threat to physical and mental health — exploiting children in the interest of profit,” Healey said in the news release. “Meta can no longer ignore the threat that social media can pose to children for the benefit of their bottom line.”

Could The Definition Of 'Fully Vaccinated' Change?

FOX - The nation’s top infectious disease expert Dr. Fauci said the definition of being fully vaccinated, which is two doses of either the Moderna or Pfizer-BioNTech coronavirus vaccine or one dose of the Johnson & Johnson vaccine, could now depend on how long immunity lasts in people following a booster dose. "We’re going to take a look right now at what the durability is of the booster. We’re going to follow people who get boosted," Fauci said during an interview on CNN’s "State of the Union" on Nov. 21. "We don’t know right now, you have to be perfectly transparent and honest. We’re going to be doing the best we can to keep the American public optimally protected. If that means that that’s going to be a boost that absolutely everyone will have to have, then so be it, we’ll do it that way, but it will be guided by the science. And people should not be put off by the fact that as time goes by, and we learn more and more about the protection, then we might modify the guidelines. That’s what we’ve been saying all along by ‘follow the science.’ Things change, you have to follow the data."

CNN - Pres. Biden this week mourned the lives lost in a deadly incident at a Wisconsin holiday parade, calling the violence a tragedy that has left a community struggling to understand what has happened. "The people of Waukesha were gathered to celebrate the start of a season of hope, togetherness and thanksgiving," Biden said at the White House. "This morning, Jill and I -- and the entire Biden family and I'm sure all of us -- pray that that same spirit is going to embrace and lift up all the victims of this tragedy, bringing comfort to those recovering from the injuries and wrapping the families of those that die in the support of their community."

Insider - During an interview this week on "Tucker Carlson Tonight," Kyle Rittenhouse rehashed his arrest and trial and also took the opportunity to chastise Pres. Biden. "What did you make of the president of the United States calling you a white supremacist?" Fox News host Tucker Carlson asked Rittenhouse during the interview. Rittenhouse responded: "Mr. President, if I could say one thing to you, I would urge you to go back and watch the trial and understand the facts before you make a statement." And when Carlson said it's not a "small thing" to be called a white supremacist, Rittenhouse responded, "It's actual malice, defaming my character, for him to say something like that."

CNN - US travel organization AAA predicted that Thanksgiving travel overall will rebound to near pre-pandemic levels, with 53.4 million Americans expected to travel for the holiday, a 13% increase from last year. And with the recent operational meltdowns at Southwest and American Airlines on top of everyone's mind, many air travelers worry that things could get even messier this holiday season. "Even before the pandemic, reports of major delays, cancellations and stranded passengers were somewhat of a holiday tradition," said Willis Orlando, senior product operations specialist at airfare deals site Scott's Cheap Flights. "This year, folks are understandably more nervous than ever," Orlando said.

GOP Governors Team Up To Get Supply Chain Moving Again

FOX - A group of Republican governors this week spotlighted that "the American supply chain is in crisis," and that they are vowing to work to restore "the free and fast flow of commerce." The 15 governors, in an effort spearheaded by Gov. Bill Lee of Tennessee, pledged in a letter that was shared first with Fox News this week to "take action to address workforce shortages and prevent bottlenecks, logjams, and other transportation issues." In addition to Lee, the governors signing the letter are Greg Abbott of Texas, Ron DeSantis of Florida, Mike DeWine of Ohio, Doug Ducey of Arizona, Greg Gianforte of Montana, Larry Hogan of Maryland, Brian Kemp of Georgia, Brad Little of Idaho, Henry McMaster of South Carolina, Mike Parson of Missouri, Kim Reynolds of Iowa, Pete Ricketts of Nebraska, Kevin Stitt of Oklahoma, and Doug Burgum of North Dakota.

The Race To Fend Off Omicron

CNBC - The world’s major manufacturers of COVID-19 vaccines said this week that they are working to quickly investigate and adapt their shots to a new and highly mutated strain of the virus. The World Health Organization said the new strain, now named Omicron, is a “variant of concern” that may pose a higher risk of reinfection than past mutations of the virus. Pfizer and BioNTech said they are investigating omicron, first labeled B.1.1.529, and can adapt their vaccine quickly if needed.

Will Biden Run For Reelection?

CNN - The White House this week said that Pres. Biden does intend to run for reelection in 2024, following a recent report indicating that the commander in chief and his staff are attempting to assuage concerns about his future political prospects. When White House press secretary Jen Psaki was asked aboard Air Force One whether she could confirm if he was going to run again in 2024 and whether he was telling staff that, she responded, "Yes, that's his intention." Similarly, back in March, Biden had told reporters during a news conference that it was his "plan" to run again. "That is my expectation," the Pres. said, adding that he doesn't typically plan that far in advance.

WashingtonPost - Former Pres. Trump told Fox News this week that he met with Kyle Rittenhouse, calling the teen who was found not guilty last week “really a nice young man.” Rittenhouse, 18, visited the former president with his mother at Trump’s Mar-a-Lago Club in Florida, Trump said — three days after jurors acquitted him on all counts after more than three days of deliberation. “Kyle I got to know him a little bit. He called,” Trump told Fox News host Sean Hannity. “He wanted to know if he could come over and say hello because he was a fan.”