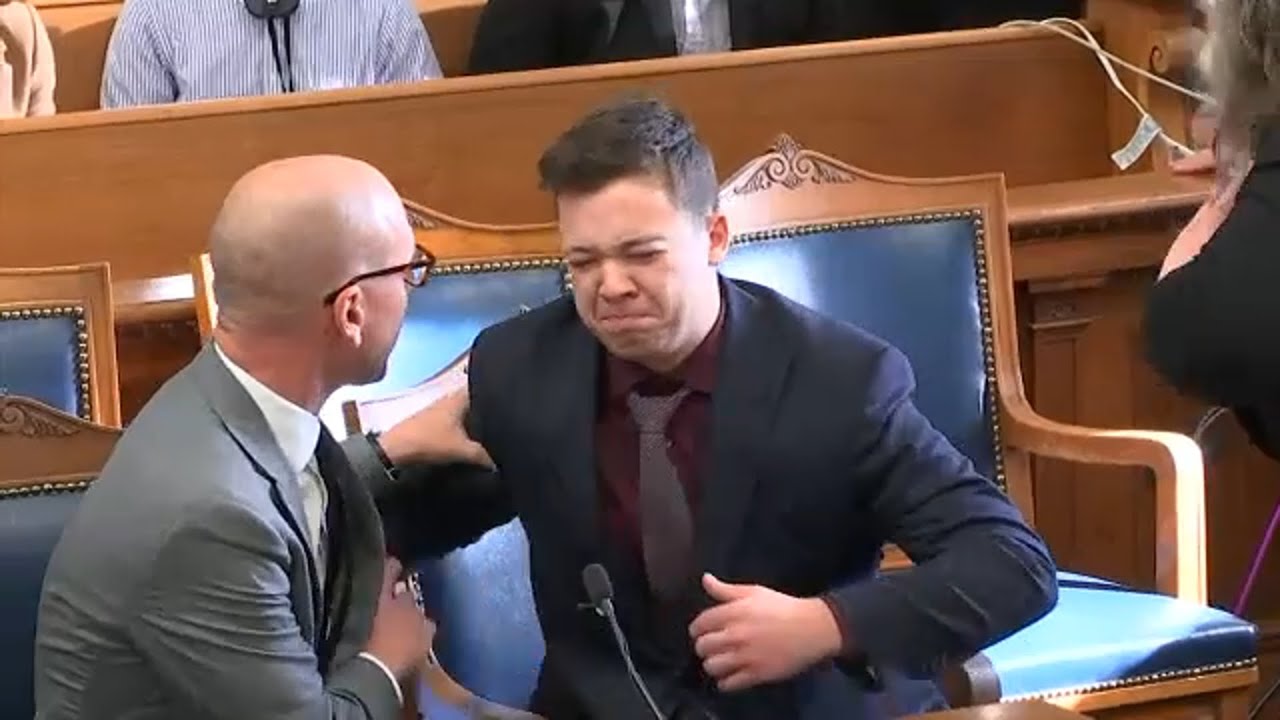 CNN - Pres. Biden's latest political nightmare is inflation. Government data showing the cost of living rose 6.2% over the last 12 months, the highest rate in 30 years, set off White House alarm bells this week and offered a new opening for Republicans lambasting Biden over high energy prices. Biden initially issued a statement saying he would work to bring prices down. Then in his latest trip to the Port of Baltimore to tout his newly passed bipartisan infrastructure bill this week, the Pres. went out of his way to show he cared and reassured the public that eh understood the issue. "Everything from a gallon of gas to a loaf of bread costs more, and it's worrisome," Biden said. "Many people remain unsettled about the economy and we all know why. They see higher prices, they go to the store or go online, they can't find what they always want and when they want it." Will Biden be able to bounce back?

FOX - One forthcoming children's book series is using high-quality illustrations and complex prose to tell the stories of "Heroes of Liberty," such as Ronald Reagan, Thomas Sowell, and Amy Coney Barrett. "The best children’s books are inevitably the old books because the production value has decreased, along with the messaging," Heroes of Liberty editor and board member Bethany Mandel told FOX Business in an interview this week. Too much of children's literature today is "trying to sell an agenda," Mandel noted. "Children’s literature is one of those things that people realized this is garbage and indoctrination, but there’s never been an alternative that’s not garbage itself or indoctrination itself." According to Mandel, Heroes of Liberty aims to fill the gap with high-quality books that teach good moral lessons without political sermonizing.

Steve Bannon Turns Himself In

People - Steve Bannon surrendered to the FBI this week, just days after he was indicted by a federal grand jury on contempt of Congress charges for failing to comply with a subpoena issued by the House committee investigating the Jan. 6 attack on the U.S. Capitol. "We're taking down the Biden regime," Bannon claimed to reporters, just before he was taken into FBI custody. "I want you guys to stay focused, stay on message. Remember, signal not noise. This is all noise."

NBC - Just over a dozen parents who got their kids vaccinated at a popup clinic in Antioch were told their children received an incorrect amount of the COVID-19 vaccine. Following the incident, Pediatrician Dr. Jimmy Hu, chair of Sutter's Vaccine Task Force, released a statement saying, “This weekend 14 patients at our Antioch Pediatric Vaccine Clinic received vaccines with an incorrect amount of diluent.” And despite how bad the incident may look on paper, UCSF infectious disease expert Dr. Peter Chin-Hong explains that parents shouldn’t be overly concerned if the dose was off; after all, during the clinical trials, children were given more than the recommended dosage and showed no ill effects.

APNews - Oklahoma governor Kevin Stitt spared the life of Julius Jones this week, just hours before Jones' scheduled execution that had drawn widespread outcry and protests over doubts about his guilt in the slaying of a businessman more than 20 years ago. “After prayerful consideration and reviewing materials presented by all sides of this case, I have determined to commute Julius Jones’ sentence to life imprisonment without the possibility of parole,” Stitt said in a news release. “Today is a day of celebration. It’s a day to recognize all the people who have come together to be able to fight for Julius,” said Rev. Keith Jossell, Jones’ spiritual adviser.

CNN - Pres. Biden underwent his annual physical this week at Walter Reed Medical Center, his first such appointment since he was inaugurated as the oldest first-term president in US history. Afterward, Biden's physician Dr. Kevin O'Connor wrote in a memo Biden "remains fit for duty, and fully executes all of his responsibilities without any exemptions or accommodations." As he left Walter Reed, Biden said he "had a great physical and a great House of Representatives vote," alluding to the House passing his Build Back Better bill.

USAToday - Elon Musk's latest target on Twitter is U.S. Sen. Bernie Sanders, a longtime advocate for taxing billionaires and redistributing wealth. Bernie Sanders tweeted, "We must demand that the extremely wealthy pay their fair share. Period." on Saturday afternoon. It is important to note that the tweet was directed towards his followers and not at Musk in particular. Just one day later, Musk responded to the 80-year-old's Twitter thread saying, "I keep forgetting that you’re still alive" in a tweet. Musk followed with another taunting tweet an hour later, saying, "Want me to sell more stock, Bernie? Just say the word …"

NBC - Dr. Aalok Khole, an infectious disease physician at Cheshire Medical Center in Keene, New Hampshire, said many of the newly admitted patients who require intensive care are younger compared to earlier stages of the pandemic. “Most recently we’ve seen some folks in the [intensive care unit] who are in the age groups of anywhere from 45 and 60, and I can definitely tell you these are unvaccinated individuals,” Khole said. “If you look at the current surge, almost one-third of the new cases are in younger age groups,” Khole said. “People between ages 12 and 35 dominate new cases right now. And a lot of this population has not been vaccinated by a single dose.”

NBC - This week, more than 100 people gathered in downtown Oakland to protest the verdict announcement of Kyle Rittenhouse, the teenager who has since been found to be not guilty of killing two people and shooting another during unrest last summer in Kenosha, Wisconsin. The "STAND WITH KENOSHA!" demonstration started at 6 p.m. at 18th Street and Broadway. From there, the group had planned to march to the courthouse. Rally organizers say their objective is for the U.S. Department of Justice to take a look at the Rittenhouse case.

MSNBC - Minnesota Doctor Joshua Huelster tells Zerlina Maxwell that most of the ICUs in his state are full. “It’s as bad as it was last winter. It’s disheartening – vaccines are readily available but we’ve been unable to get every eligible person to take the vaccine.” Now more than ever, the CDC is endorsing booster shots for all adults as COVID infections continue to rise in several places across the country.