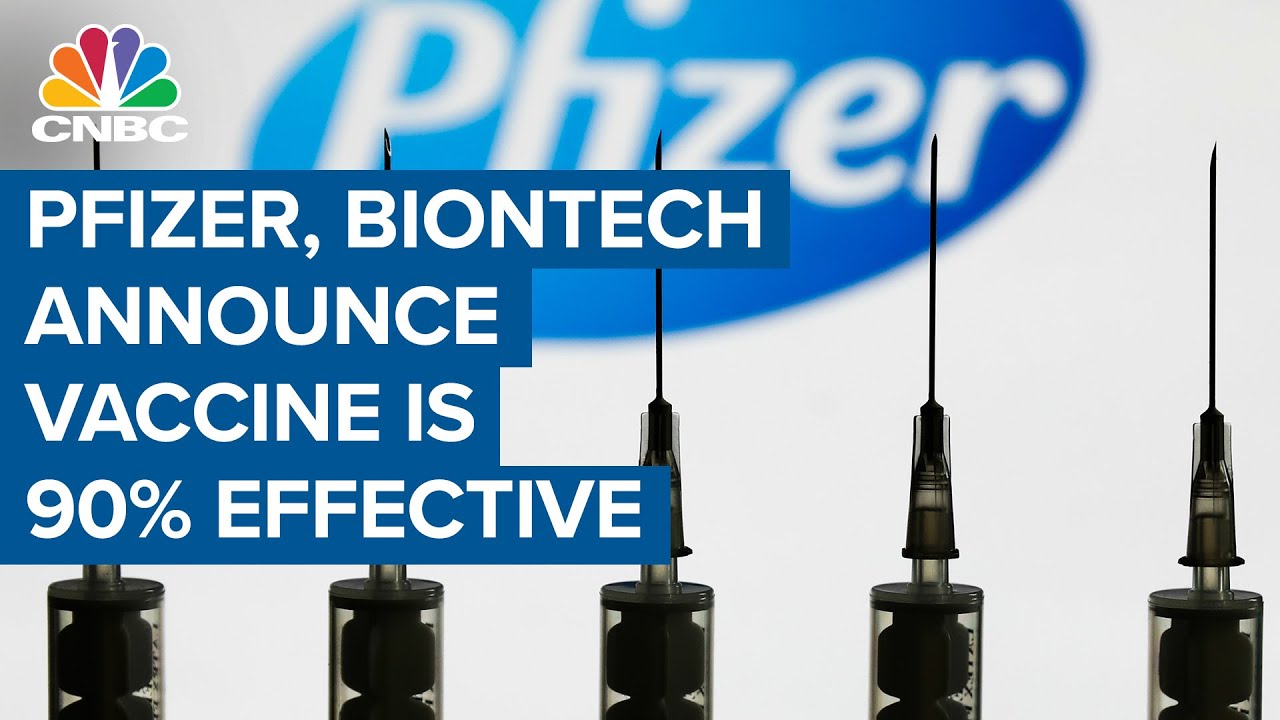 According to a new study published in The Lancet Psychiatry journal, twenty percent of coronavirus patients are likely to later develop a new form of mental illness. "The most common disorders experienced by COVID-19 survivors within 90 days of their diagnoses are anxiety, depression and insomnia." The study was conducted with the electronic health records of over 62,000 coronavirus patients in the US; and the study group was examined to be twice as likely to suffer from a new mental illness than other groups of patients during the same period, researchers said.

“With this new wave of COVID-19, the onset of flu season, and an already-exhausted group of healthcare workers, there are serious concerns that there won’t be enough people to fully staff our healthcare facilities in the next few weeks,” said Ohio Gov. Mike DeWine. “If we don’t change this, Ohio won’t be able to provide appropriate care for COVID patients or for Ohioans who require other emergency care for things like accidents, strokes, and heart attacks. Hospitals will again be forced to postpone important, but less urgent, care.”

1 in every 30 people in El Paso County now actively has COVID-19, according to CNN. “We were certainly hoping we would be in a bubble and not have to go through the things that larger communities were having to deal with because we were in — quote — rural Texas," said Cory Edmondson, the president and CEO of Peterson Health in Kerrville. “But that quickly came to a halt, and we realized we’re not immune to this,” said Edmondson, whose hospital in the Texas Hill Country now often has more than 10 COVID-19 patients admitted, double the usual number as of late.

That is, until Gov. Cuomo expressively allows for it. “As soon as April, the vaccine will be available to the entire general population with the exception of places like New York state where, for political reasons, the governor decided to say — and I don’t think it’s good politically, I think it’s very bad from a health standpoint — but he wants to take his time with a vaccine,” Pres Trump announced during his Rose Garden address.

Pro-Trump Groups Are Gathering In WA To Protest Election

Currently, there are at least three notable different pro-Trump events being held as a form of protest against the recent election results: "Stop the Steal," "March for Trump" and "Million MAGA March." Oren Segal, VP of the Anti-Defamation League's Center on Extremism, said that while he expected the vast majority of participants are there solely to show their support to Pres. Trump, the event is incidentally allowing for extremists to get their two cents in as well. "There's a platform there, there are pro-Trump supporters and conservatives, and people who want to express their support for this President, who are going to be mingling, if you will, with extremists."

In his first speech since being declared the winner of the 2020 Election, not only did Joe Biden give his thanks to all of his supporters, he also opted to take a minute to reach out to the Trump supporters directly. "It's time to put away the harsh rhetoric, lower the temperature, see each other again, listen to each other again," Joe Biden said, without mentioning his rival, Pres. Trump, in the election. "And to make progress, we have to stop treating our opponents as enemies."

This week, Pres. Trump is continuing his fight against the recent election results. And to do so, Trump's legal team says they're still going to file lawsuits over voter fraud, despite not presenting any hard evidence. However, even in the event that such lawsuits should prevail, there is still seemingly no clear path for Pres. Trump to reach the 270 electoral votes necessary for re-election.

“Our message is simple and hopefully effective. We fully intend to exercise our rights, and will not have politicians making crippling decisions, that will negatively affect our future and the future of our children.” StopTheTires2020 organizer Jeremy Rewoldt wrote in a Facebook post. “We will not participate in the leftist, Biden/Harris Green New Deal. We do not support the banning of fracking. The United States of America operates as a capitalistic economy and OIL is the fuel she survives on.”

This week, The Guardian reported that Richard Hopkins, the worker who claimed in a signed affidavit that a supervisor at the US Postal Service (USPS) in Erie, PA, instructed staff to tamper with ballots by backdating ones that arrived late, has since recanted the allegations in an interview with investigators for the USPS inspector general. Furthermore, The Washington Post reported that it has confirmed from three officials that Hopkins had in fact admitted to fabricating his claims. Investigators told the committee that Hopkins “did not explain why he signed a false affidavit”, the committee wrote in a statement.

Pfizer Inc's PFE.N experimental COVID-19 vaccine has been reported to be more than 90% effective based on its initial trial results, the drug-maker announced this week. U.S. Health and Human Services Secretary Alex Azar said that despite such a high success rate, "it would take several weeks for U.S. regulators to receive and process the data before a potential approval." Dr. Anthony Fauci, the director of the National Institute of Allergy and Infectious Diseases, for one, agree with such discretions. “What I would hope is that even though there’s a degree of skepticism about vaccines in general, that when the general public sees how effective this vaccine is,” said Fauci, “we might see a turnaround of the attitude toward vaccination.”