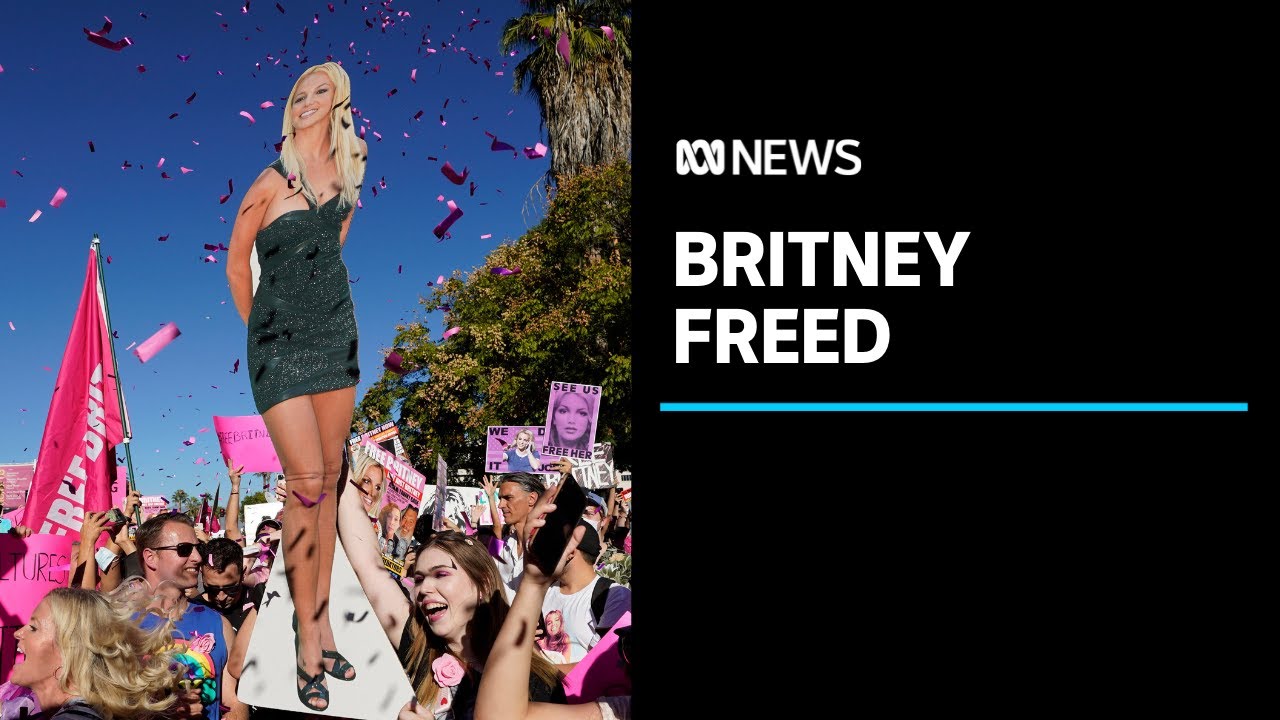 NBC - A U.S. federal appeals court have since halted the Biden admin.'s efforts to require workers at U.S. companies with at least 100 employees be vaccinated against COVID-19 or be tested weekly, citing "grave statutory and constitutional" issues with the rule. In a statement, Solicitor of Labor Seema Nanda said the Labor Department was "confident in its legal authority" to issue the rule, which will be enforced by the Occupational Safety and Health Administration. "The Occupational Safety and Health Act explicitly gives OSHA the authority to act quickly in an emergency where the agency finds that workers are subjected to a grave danger and a new standard is necessary to protect them," Nanda said. "We are fully prepared to defend this standard in court.”

ABC - The U.S. has since eased international travel restrictions to several countries this week, effectively lifting the ban on travelers from Mexico, Canada, and most of Europe. Along with air travel, land borders to Mexico and Canada have also been reopened. The protocols for international travelers require all adults over the age of 18 to not only be fully vaccinated but are also required to show a negative COVID-19 test within the last 72 hours. And while children under 18 don't need to be vaccinated, they must also get tested. At this time, only kids, under 2 years old, are exempt from testing.

Astroworld Organizers Had ’No Regard’ For Safety

NBC - More than a dozen lawsuits against Travis Scott and the organizers of Astroworld have been filed this week after eight people died and dozens more were injured following a crowd surge. "We are sickened by the devastating tragedy that took place on Friday night. Travis Scott has a history of inciting violence and creating dangerous conditions for concertgoers," attorneys from Kherkher Garcia LLP said in a statement. "So many people were hurt, and so few emergency personnel were provided by defendants, that patrons themselves had to conduct CPR on their fellow concertgoers...yet defendants made the conscious decision to let the show go on, despite the extreme risk of harm to concertgoers that was escalating by the moment."

Capitol Rioter Gets 41 Months In Prison

Reuters - Former mixed martial artist Scott Fairlamb, who was caught on camera punching a police officer during the deadly Jan. 6 attack on the U.S. Capitol, has just received a 41-month prison sentence this week, the stiffest punishment yet in the almost 700 criminal cases stemming from the siege. An emotional Fairlamb addressed the judge during the hearing, saying he brought shame upon his family's name. "I have nothing but remorse," Fairlamb said, later adding: "I just hope you show some mercy on me, sir."

NBC - Kyle Rittenhouse told Wisconsin jurors this week that he had no choice but to fatally shoot two men and seriously wound a third, saying he was stopping "the person who was attacking me." Testifying in his own defense, Rittenhouse said he was protecting private property in Kenosha and providing first aid on Aug. 25, 2020, when his fatal confrontations with Anthony Huber, 26, and Joseph Rosenbaum, 36, unfolded. Rittenhouse, still currently facing two counts of homicide, described Rosenbaum as “the person who attacked me first and threatened to kill me twice.”

CNN - "Consumer prices remain too high," Pres. Biden stated this week in Baltimore while addressing the trending issue of inflation. "The American people, in the midst of this economic crisis, the recovery is showing strong results but not to them. They're still looking out there, everything from a gallon of gas to a loaf of bread costs more and it's worrisome, even though wages are going up."

One Big-Nosed Dinosaur Has Been Discovered

BBC - A dinosaur with a nose that would make a rhinoceros jealous has been discovered this week on the Isle of Wight! Now named Brighstoneus Simmondsi, the new species was identified by a former GP and long-time dinosaur enthusiast, Dr Jeremy Lockwood. "For years we've only seen two types of dinosaur on the Isle of Wight..." Lockwood said. "I was convinced that subtle differences between bones would reveal a new species, so I set out to measure, photograph and study the anatomy of each bone." And this was essentially how the nasally-blessed dinosaur was identified.

Insider - Officials at a high school in North Carolina have reportedly suspended a 15-year-old student this week after she said she had been sexually assaulted by a male classmate, the local CBS affiliate WBTV reported. In response to the student's claim, Hawthorne Academy High School officials reported the claim to the police but at the same time, also accused the student of filing a false report and suspended her from class. "They are making her feel like she is being punished for coming forward," the mother of the student said. "That scares me because she told me how hard it was for her to come out and tell this story to me to the school, to the police," the mother added, according to the local outlet.

Tunnel To Towers Is Giving Back

FOX - The Tunnel to Towers foundation successfully provided 35 Gold Star families with mortgage-free homes on Veterans Day and founder Frank Siller expressed on "Tucker Carlson Tonight" that it’s an honor to serve those who serve our country. "Everyone we do it for has a young family left behind," Siller said. "The least we can do as a country is take care of these families that put it all on the line for us and so many times they don’t come home. And they’re willing to die for you and I every day… We better take care of them as a nation."

CNN - Britney Spears' 13-year conservatorship is now officially over. Los Angeles County Superior Court Judge Brenda Penny terminated the court-ordered arrangement during a hearing this week; there were no objections to the ruling. Outside the courthouse, hundreds of Spears' supporters broke out into emotional cheers after the ruling. The star since since shared her appreciation in a post on Instagram Friday afternoon. "Good God I love my fans so much it's crazy," Spears wrote. "I think I'm gonna cry the rest of the day !!!! Best day ever ... praise the Lord ... can I get an Amen???? #FreedBritney"