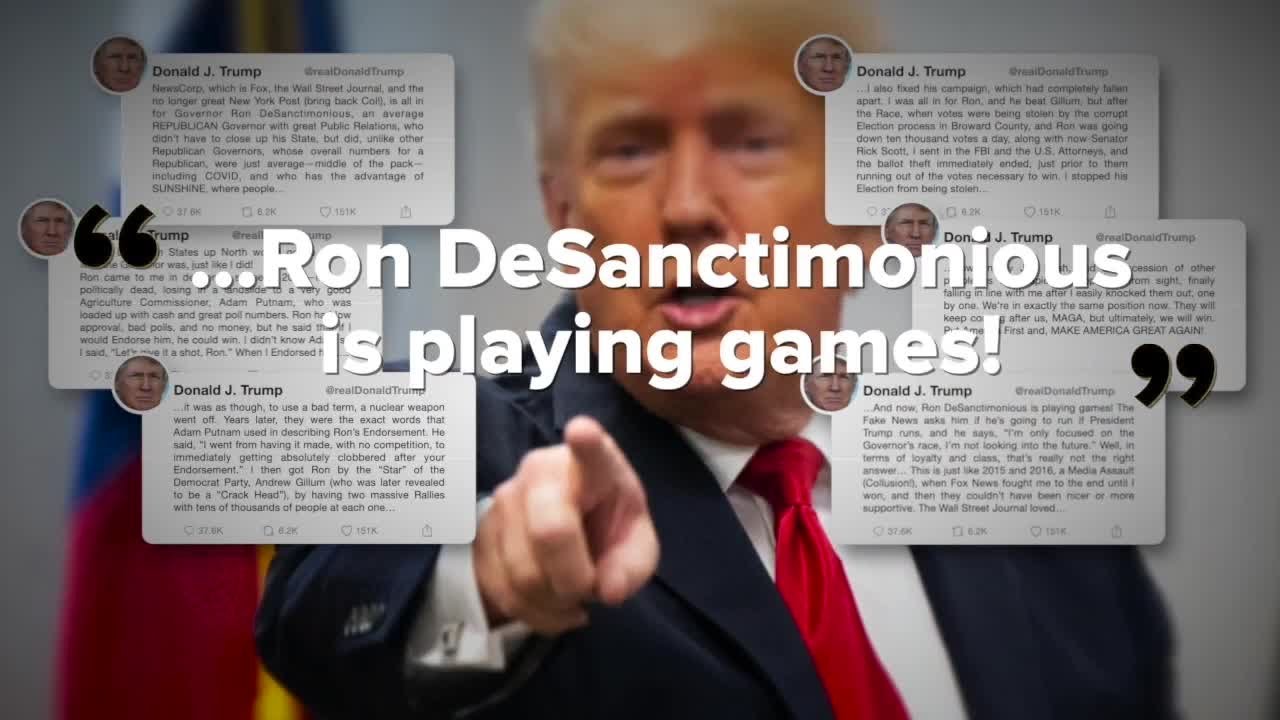 NBC - Alcohol-related deaths rose by 26% from 2019 to 2020, a new report published this week by the CDC found. The new research "unmasks the fact that we have a vulnerable population that was also living through the Covid-19 pandemic," said Dr. Kristopher Kast, the clinical director of the Addiction Consult Service at Vanderbilt University Medical Center in Nashville, Tennessee. "With that increased rate" of drinking, Kast said, "we saw this increase in mortality."

Voting Machines Act Up In Arizona

NBC - Technicians were dispatched to polling sites across Arizona's largest county on Election Day this week to fix dozens of malfunctioning vote tabulation machines, a widespread issue that not only frustrated voters but also led some GOP politicians and pundits to spread misleading or false information. Following this revelation, election officials stressed that the machines were not inaccurately reading ballots by any stretch, but rather, not accepting them at all. "Everyone is still getting to vote. No one has been disenfranchised," Bill Gates, chairman of the Maricopa County board of supervisors and a Republican, told reporters. "When we test these machines, that's part of the process. We go through it for every election," Gates added. "And in this particular instance, this is something we didn't anticipate."

Flu Season Is In Full Swing

CNN - 22 states in the U.S. this week reported high or very high respiratory illness activity as flu season sweeps through the country weeks earlier than usual. While multiple respiratory viruses are reportedly circulating at an alarming rate nationwide, including the flu, RSV, and the virus that causes Covid-19, the CDC tweeted this week that the flu is contributing to a “significant proportion” of that circulation. “Among the people who study flu, there’s a little saying: ‘If you’ve seen one flu season, well, you’ve seen one flu season,’ ” said Dr. William Schaffner, a professor in the Division of Infectious Diseases at Vanderbilt University Medical Center and medical director of the National Foundation for Infectious Diseases. “The implication is that they’re all a little bit different from each other, and that’s certainly the case.”

Trump Ramps Up Attacks On DeSantis

CNBC - In a lengthy statement this week, Trump sought to take credit for elevating DeSantis out of relative obscurity in 2017, posting on his Truth Social site that DeSantis “came to me in desperate shape in 2017—he was politically dead ... low approval, bad polls, and no money, but he said that if I would Endorse him, he could win.” Trump also went on to make a startling claim that he “sent in the FBI and the U.S. Attorneys” to Florida during the immediate aftermath of the 2018 election there, and “fixed” what he claimed was voter fraud in Broward County, which he said was costing DeSantis and now-Sen. Rick Scott tens of thousands of votes per day.

PBS - Vice President Kamala Harris told the nation’s veterans on Veterans Day that their work makes America stronger as the administration announced new support for children who live with wounded service members. “Every day, through your life’s work and your example, you make America stronger,” Harris told the crowd at Arlington National Cemetery. “On Veterans Day, we come together to express our profound gratitude for all you have done and you continue to do.”

People - Two Kansas City police officers are now earning national attention after saving a month-old baby's life when she stopped breathing as a result of respiratory syncytial virus, also known as RSV. After Tajanea Allen's infant daughter Kamiyah stopped breathing, officers Richard DuChaine and Charles Owen swiftly came to the rescue to perform CPR and ended up saving the baby's life. "The baby was so small, she looked like a doll," Owen told TODAY.

NYTimes - President Biden this week celebrated avoiding the “giant red wave” that many had anticipated in this week’s midterm elections and reaffirmed that he intends to run again in 2024. At a post-election news conference at the White House, a cheerful Mr. Biden appeared energized by the better-than-expected results, calling it “a good day for democracy”. And despite the sobering prospect of a Republican-controlled House for the next two years, Biden defiantly said that he would block any efforts by the opposition to unravel the accomplishments of his first two years. “I have a pen that can veto,” Biden said, making a signing motion with his hand.

Abortion Rights On The Ballot

ABC - Despite expectations that inflation and crime would be the foremost issues during the midterms, voters reportedly signaled support for protecting abortion rights in several states. Abortion rights advocates later told ABC News that the outcomes of the ballot initiatives show that when the question of abortion access is posed to voters, they are in favor of protecting rights. "Even in a state like Kentucky, the majority of people still support access to abortion care and the majority of the people here still believe that every person should be able to determine their own future and make their own decisions about their body," Samuel Crankshaw, spokesperson for the American Civil Liberties Union of Kentucky, told ABC News. "That's across party lines. We saw people who don't support abortion access getting elected last night at the same time that Kentuckians still were voting 'no' on permanent abortion bans placed in the state constitution."

BusinessInsider - Tesla CEO and Twitter's new owner Elon Musk urged his Twitter followers this week to elect a Republican Congress in an appeal to "independent-minded voters" on the eve of the midterm elections. "Shared power curbs the worst excesses of both parties, therefore I recommend voting for a Republican Congress, given that the Presidency is Democratic," Musk tweeted, adding "Hardcore Democrats or Republicans never vote for the other side, so independent voters are the ones who actually decide who's in charge!"

FOX5Atlanta - Hours after a federal court in Texas ruled against President Biden's student loan handout, White House Press Secretary Karine Jean-Pierre stated that the administration "strongly disagrees" with the District Court's decision and an appeal has been filed by the Department of Justice. "The President and this Administration are determined to help working and middle-class Americans get back on their feet, while our opponents – backed by extreme Republican special interests – sued to block millions of Americans from getting much-needed relief," Jean-Pierre said. Jean-Pierre went onto add that the Department of Education will hold onto the information of all 26 million borrowers who have applied for the handout, so their relief can be "quickly" processed once they "prevail in court."

"Flashdance" Irene Cara Has Passed Away

Get all the latest news, live updates & top stories on Irene Cara