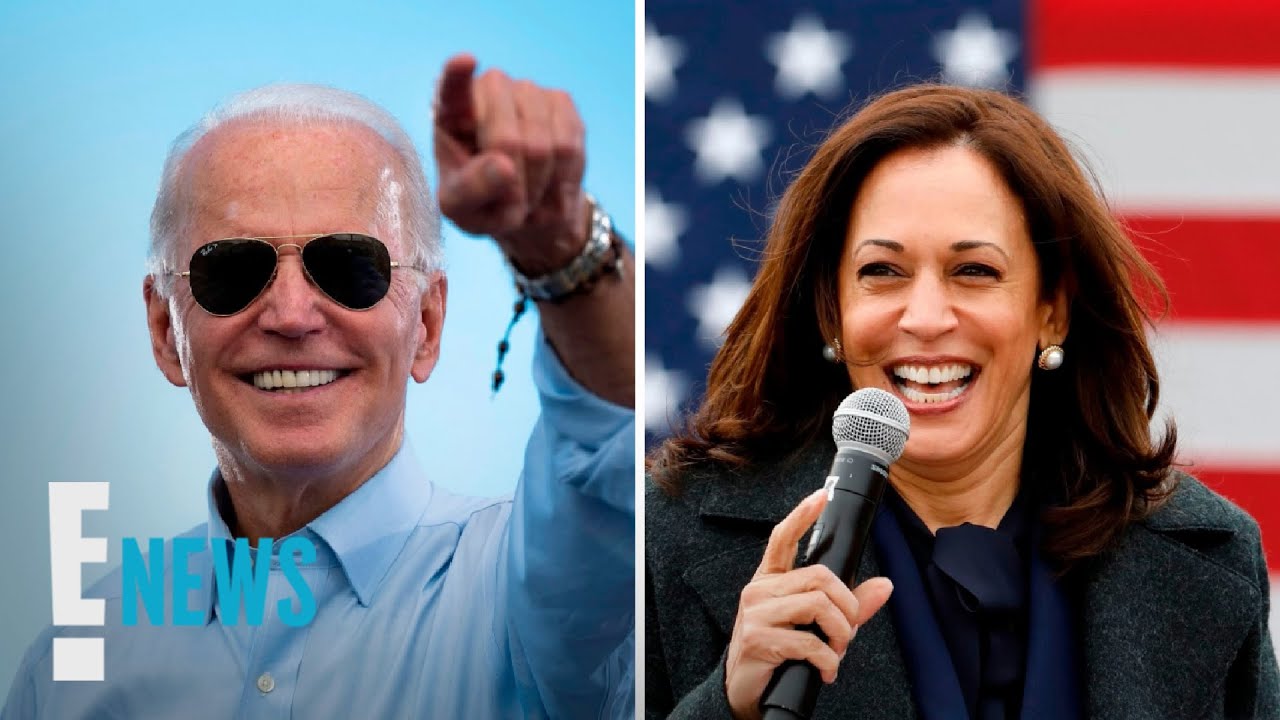 Last Friday, a Biden campaign bus was surrounded by a dozen pickup trucks driven by evidently Trump supporters as it traveled down a Texas interstate, according to a report. The incident was celebrated by President Trump, who tweeted one clip of the confrontation along with his praise: “I LOVE TEXAS!” On the flip side, the Biden campaign was not thrilled about the encounter one bit. “Rather than engage in productive conversation about the drastically different visions that Joe Biden and Donald Trump have for our country, Trump supporters in Texas instead decided to put our staff, surrogates, supporters, and others in harm’s way,” the Biden campaign’s Texas spokesperson told the paper.

Police Pepper-Sprayed People On A March To The Polls

Approximately 200 people marched from a church in Graham to the courthouse in an event called "I am Change March to the Polls" last Sunday. While the demonstration was meant to be a "non-partisan and peaceful" procession, the demonstrators were abruptly met with pepper spray from local police enforcement. The aforementioned police force have said that they initially ordered people to disperse because they were blocking the road and then proceeded to deploy the pepper spray when the demonstrators refused to comply.

When Suddenly, A Humpback Whale

“I saw the big pool of fish, the big bait ball come up out of the water. I saw the whale come up … I thought, ‘Oh no! It’s too close’,” kayaker Julie McSorley told the Fresno-area Fox affiliate. “All of a sudden, I lifted up, and I was in the water.”

140,000 ballots; that’s how many Georgia voters between the ages of 18 and 29 have cast their ballots in favor of Biden this week. “You do regularly see differences between young white voters and young people of color,” Abby Kiesa, deputy director of Circle at Tufts, told Forbes. “Georgia is the extreme of that.”

"New unemployment claims in Florida last week dipped by almost a quarter from the previous week," according to figures released this past Thursday from the U.S. Department of Labor. AP News reported that Floridians filed 30,874 new jobless claims last week, a significant decrease from the 40,070 claims filed the previous week before that. Hopefully, such trends will help solidify a continuing downward trend in the number of Floridians applying for unemployment benefits.

President-elect Joe Biden has since released his first statement after the major networks called the presidential race in his favor. 'I am honored and humbled by the trust the American people have placed in me and in Vice President-elect Harris,' Biden said. 'With the campaign over, it’s time to put the anger and the harsh rhetoric behind us and come together as a nation,' he said. 'It’s time for America to unite. And to heal.'

Canadian Prime Minister Justin Trudeau was among the first world leaders to issue a statement congratulating Joe Biden and Kamala Harris. "Our two countries are close friends, partners, and allies. We share a relationship that's unique on the world stage," Trudeau wrote as news emerged that Biden had won the pivotal state of Pennsylvania, according to NBC News projections. "I'm really looking forward to working together and building on that with you both."

‘No Talk Of A Concession’ By Trump Campaign

"This is no longer about any single election. This is about the integrity of our entire election process," Pres. Trump wrote in response to Joe Biden being declared the winner of the 2020 Presidential Election. "We will pursue this process through every aspect of the law to guarantee the American people have confidence in our government. I will never give up fighting for you and our nation."

As reported by the LA Times, Pres. Trump’s supporters have taken to the streets in protest this week based on his claims of fraud and his demands to variously stop counting or keep counting votes, depending on whether he’s ahead or not. The twist in all this? The notably protest slogan, “Count the votes”, is considered to be a pro-Biden chant in the Eastern states and on the flip side, a pro-Trump one in the Western states.

What Would Happen If Trump Truly Rejects Election Results?

In legal terms, there's actually very little Trump could do to hold on to power, according to Robert Shapiro, a professor and the former acting director of Columbia University's Institute for Social and Economic Research and Policy. "Somebody swears [Biden] in as president. It could be the chief justice of the Supreme Court. It could be his grandmother. As of Noon on the 20th [of January], he's the president of the United States. The entire Secret Service reports to him," Shapiro said. "Donald Trump as the outgoing president has a contingent of Secret Service. Biden goes to the White House and the Secret Service escorts Trump out. That's what happens. All the civil service of the government, every employee of the United States reports to Joe Biden at that juncture."