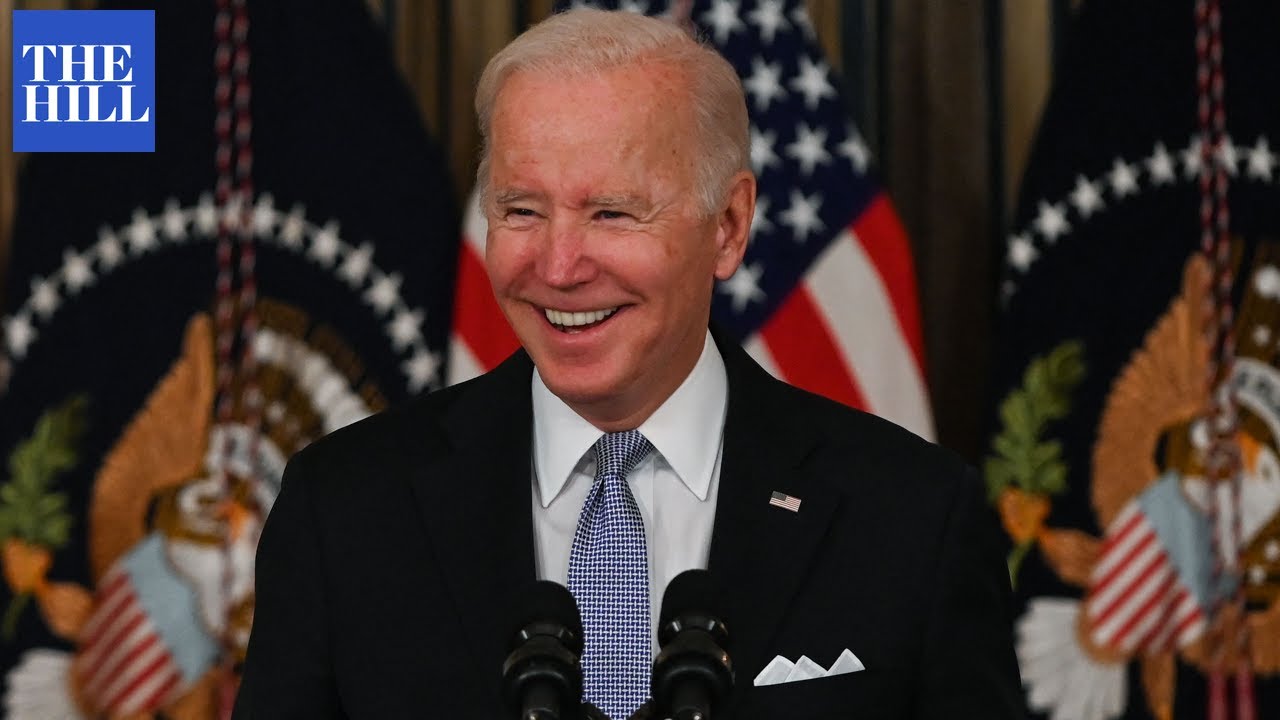 USAToday - American Airlines passengers faced yet another day of travel trouble this past Monday after a disastrous weekend of mass flight cancellations. The airline had canceled 411 flights, or 14% of its schedule, and delayed more than 500 other flights as of 4 p.m. EDT, according to flight tracker FlightAware. Monday's cancellations brought the airline's total flight cancellations since the previous Friday to more than 2,200.

Israeli Woman Jailed 3 Times For Not Joining The Army

PalestineChronicle - Israeli citizen Shahar Perets had just served her third term in jail for refusing to join the Israeli military, the BBC reported. In an email sent out to supporters of refuser network Mesarvot between jail sentences, Perets said she had just spent her 19th birthday behind bars this past week. Describing the conditions in prison, Perets said she was deprived of writing down her thoughts and experiences by prison guards, with access to a pen for sometimes only ten minutes per day. “The military does not want me to write, speak or share my thoughts. They are trying to silence me.”

FOX - Virginia Republican gubernatorial candidate Glenn Youngkin vowed this past Sunday on "Life, Liberty & Levin" to "ban" critical race theory on his first day as governor. "[I]n the immortal words of Dr. Martin Luther King Jr., we're called to judge one another based on the content of our character and not the color of our skin," Youngkin said. "And that's why there's no place for critical race theory in our school system, and why, on day one, I'm going to ban it."

CNN - Former Pres. Trump had reportedly released a statement in a mass email to his supporters this past week about his planned World Series appearance, writing: “Looking forward to being at the World Series in Atlanta tonight. Thank you to the Commissioner of Baseball Rob Manfred, and Randy Levine of the New York Yankees, for the invite. Melania and I are looking forward to a wonderful evening watching two great teams!” MLB has since denied making the invitation and said in a statement, “He requested to attend the game.”

Firehouse Closures Due To Vaccine Mandate

FOX - Several Fire Department companies in New York City were reportedly out of service this week because a large number of firefighters called out sick. The callouts could potentially be related to firefighters protesting the city’s vaccine mandate for municipal workers that recently went into effect. City Fire Commissioner Daniel Nigro has since deemed the situation as unacceptable. "The excessive sick leave by a group of our Firefighters because of their anger at the vaccine mandate for all city employees is unacceptable, contrary to their oaths to serve, and may endanger the lives of New Yorkers," Nigro said in a statement. "Despite these actions by some, the Department will continue to respond to all calls for help that come our way."

CNN - The US intelligence community released a declassified report this week that confirmed that while it has not reached a conclusion on the origins of COVID-19, the report still offered fresh details on how the intelligence community approached its 90-day investigation into the matter. Ultimately, the intelligence community remains stalemated in its hunt for the pandemic's origins. Without better cooperation from Beijing, the paper's authors write, "persistent information gaps" on the pandemic's origins are likely to remain. "The global scientific community does not know exactly where, when, or how the first human infection with [the coronavirus] occurred," the report concludes.

Those Jetpack Sightings In Los Angeles

NBC - Authorities are currently investigating a series of possible jetpack sightings over Los Angeles, stating that they now may have identified an explanation for the mysterious reports, one that requires no fuel, no engines, and no high-flying technology. “One working theory is that pilots might have seen balloons,” the Federal Bureau of Investigation and Federal Aviation Administration said in statements after NBC Los Angeles obtained police video and photos that appear to show a human-shaped inflatable toy floating above Beverly Hills. “The FAA has worked closely with the FBI to investigate every reported jetpack sighting,” the FAA said. “So far, none of these sightings have been verified.”

CNBC - Children ages 5 to 11 are now be able to get a COVID-19 vaccine after the CDC cleared Pfizer’s doses for younger kids this week. CDC Director Dr. Rochelle Walensky, authorized the vaccine hours after a unanimous recommendation by the agency’s Advisory Committee on Immunization Practices. The vaccine will be given to kids in smaller doses, one-third of the dosage given to teens and adults. “Too many children have either lost a parent or become orphaned in this pandemic, which is incredibly tragic,” committee member Dr. Camille Kotton said just before the vote. “So as an infectious disease specialist and a mother who has vaccinated both of her children, I am fully supportive of recommending this vaccine for this age cohort.”

FOX - Pres. Biden and House Democrats celebrated overnight after the passage of the bipartisan $1.2 trillion infrastructure bill, which ended weeks of deadlock amid infighting between the party's moderates and progressives. "Tonight, we took a monumental step forward as a nation," Biden said in a statement issued by the White House this week. Biden, who has been urging Democrats to pass the signature item on his agenda, called the legislation a "once-in-a-generation investment in our people."