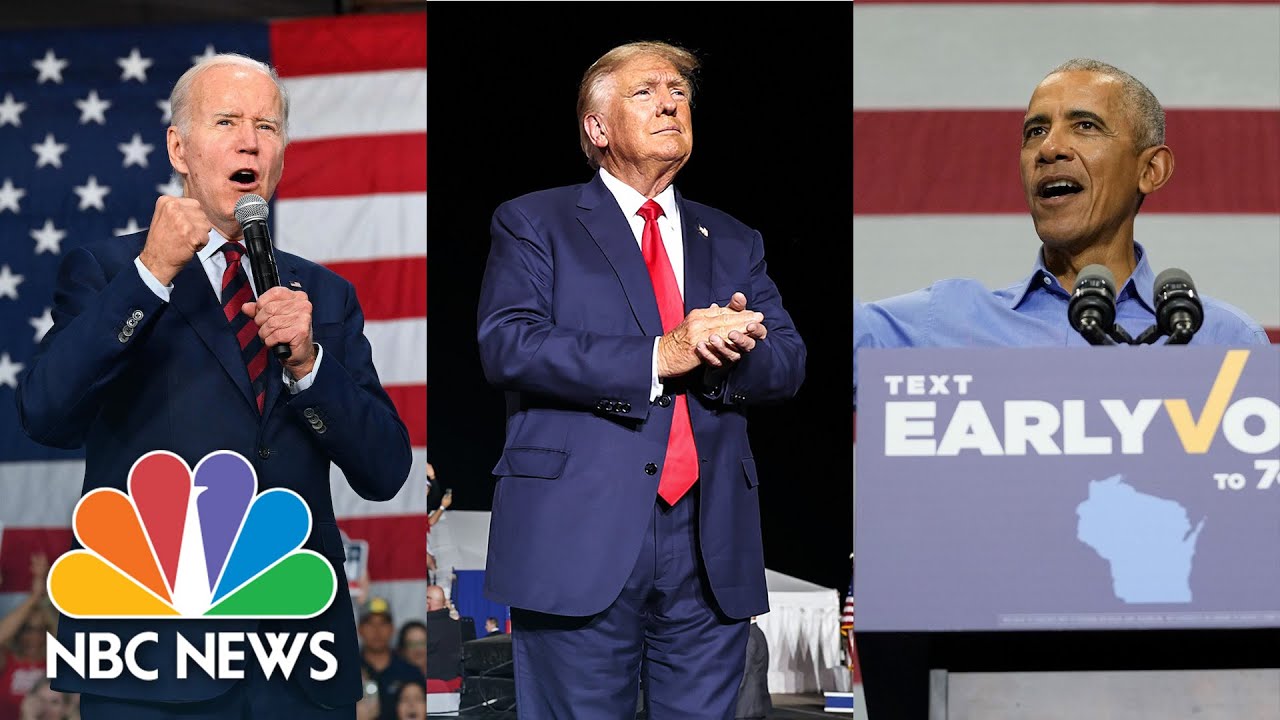 The Flu Came Early This Year

NBC - The U.S. is currently seeing the highest flu hospitalization rates in a decade for this time of year, the Centers for Disease Control and Prevention said this week. The rise comes almost expectedly as other respiratory viruses, including respiratory syncytial virus, or RSV, are also spreading early and rapidly. "Right now, we're not seeing anything that would lead us to believe that it is more severe," Lynnette Brammer, team lead of the domestic influenza surveillance team at the CDC, said of the flu during a media briefing. "It's just early right now."

USNews - Shortly after Elon Musk took control of Twitter, some users took it upon themselves to test whether the Tesla CEO's pledges to cut back on content moderation in the name of promoting free speech were the real deal. It'd be no understatement to say that there were certainly many users who were all too eager to see what they could get away with under the new regime. Even at this time of writing, Twitter has made no announcements of any immediate policy changes and in a tweet, Musk had said that Twitter will be forming a “content moderation council with widely diverse viewpoints,” and “no major content decisions or account reinstatements will happen before that council convenes.”

Trick-Or-Treating At The Bidens'

TheGuardian - Visitors to Shanghai’s Disney resort were abruptly trapped inside for the second time in 12 months after authorities and operators announced a sudden lockdown this week as part of China’s ongoing strict pandemic response. Viral videos have since surfaced showing guests rushing to the locked gates of the theme park in an attempt to escape the lockdown. The Shanghai government reportedly stated that all people were barred from entering or exiting the park, with those still inside needing to be tested and show a negative result before being allowed to leave.

ABC - David DePape, the man accused of attacking House Speaker Nancy Pelosi's husband with a hammer, is currently facing a slew of state charges, including attempted murder, residential burglary and assault with a deadly weapon, as well as federal charges of assault and attempted kidnapping. Through DePape's public defender, he has since pleaded not guilty to the state charges and denied all allegations. At this time, DePape has been ordered to be held without bail.

Politicization Of The Attack On Paul Pelosi

CNN - To very little surprise, the brutal attack on House Speaker Nancy Pelosi’s husband has just become the latest partisan fight this week between the Democratic and the Republican parties. On one hand, Republicans, while condemning the violence, are denying they have any culpability in fostering a poisoned political environment. Democrats, on the other hand, are warning that the attack on the Pelosi is just the latest inevitable consequence of a GOP overtaken by its extreme fringe. “What makes us think that one party can talk about ‘stolen elections,’ ‘Covid being a hoax,’ ‘this is all a bunch of lies,’ and it not affect people who may not be so well balanced?” President Joe Biden said this week. “What makes us think that it’s not going to corrode the political climate?”

The Future Of Democracy Is On The Line

CNN - President Joe Biden on this week delivered a warning to Americans that the future of the nation’s democracy could very well rest on the upcoming midterm elections. “We can’t take democracy for granted any longer,” the President said from Union Station in Washington, just blocks from the US Capitol where a mob attempted to interrupt the certification of the 2020 election. “As I stand here today, there are candidates running for every level of office in America – for governor, for Congress, for attorney general, for secretary of state who won’t commit to accepting the results of the elections they’re in,” Biden said. “That is the path to chaos in America. It’s unprecedented. It’s unlawful. And it is un-American.”

CNN - Nikolas Cruz, 24, the gunman who carried out the Parkland school shooting, has just been formally sentenced to life in prison without the possibility of parole after a jury last month failed to unanimously recommend the death penalty, disappointing and angering many of the families of the 17 people he killed. “It is heartbreaking how any person who heard and saw all this did not give this killer the worst punishment possible,” Annika Dworet, the mother of 17-year-old victim Nicholas Dworet, said this week. “As we all know the worst punishment in the state of Florida is the death penalty. How much worse would the crime have to be to warrant the death penalty?”

Reuters - President Joe Biden this week vowed to "free" Iran, and added that demonstrators working against the country's government would soon succeed in freeing themselves. "Don't worry, we're gonna free Iran. They’re gonna free themselves pretty soon," Biden said during a wide-ranging campaign speech in California, as dozens of demonstrators gathered outside holding banners supporting Iranian protesters in their efforts of challenging the clerical leadership over the death of Mahsa Amini, 22, while she was in the custody of Iran's morality police.

CNN - Three Presidents, one sitting and two former, descended upon Pennsylvania this weekend for a final-stretch midterm push that underscores the stakes of one of the nation’s most closely watched Senate races. For the Democratic party, President Joe Biden held a rare joint appearance with former President Barack Obama in Philadelphia to boost the Democratic candidate Lt. Gov. John Fetterman. For the Republican Party, former President Donald Trump rallied outside of Pittsburgh in the city of Latrobe with the hopes of ushering a win to his hand-selected candidate Dr. Mehmet Oz. This convergence of presidents in Pennsylvania certainly served as quite the historic anomaly in all regards.