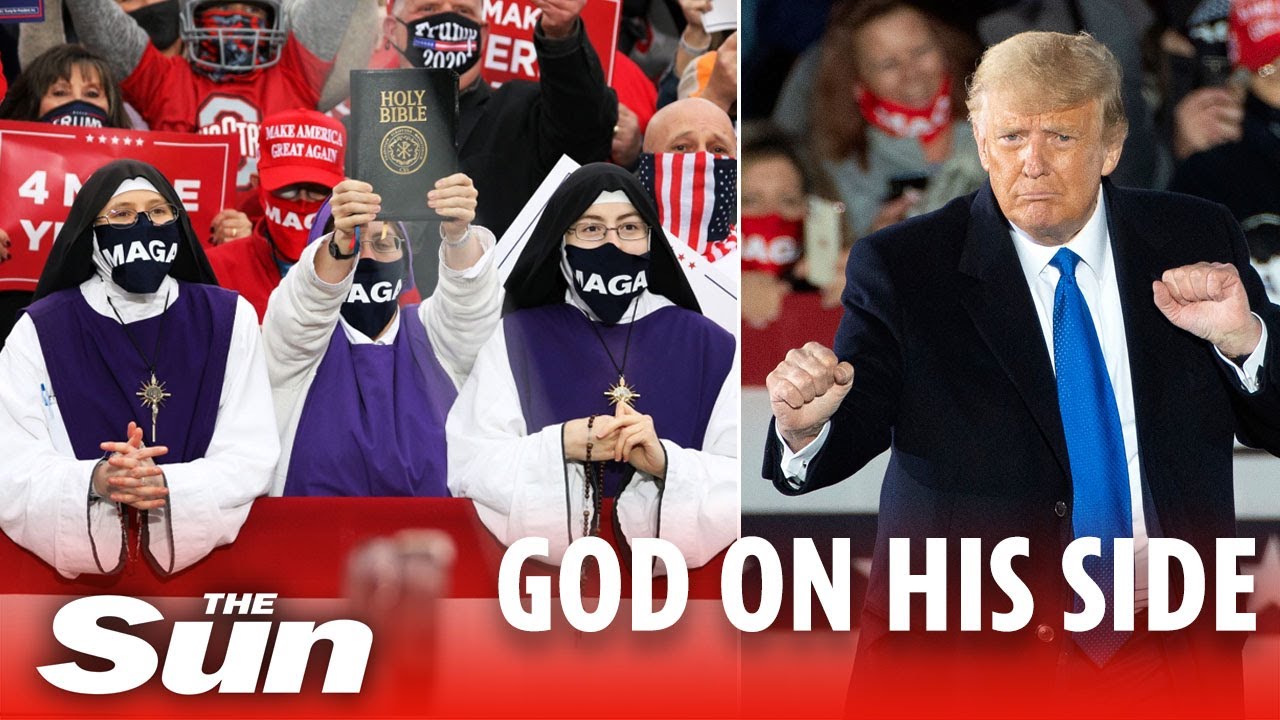 For the first time ever, North Carolina A & T State University is attempting to maintain its renowned title of being the prime location for "The Greatest Homecoming on Earth" by going completely virtual. "This is a tough one," A&T Associate Vice Chancellor for University Relations Todd Simmons said of the 2020 cancellations and adaptations. "We have to bring our best every year and so we've applied that same standard to what we're doing in virtual environment. And we hope it's received that way. We hope that even in the absence of being together in person, people will be able to see the love and care that's gone on in the homecoming organization this year. That even in the face of a mean pandemic, that A&T is putting its best foot forward to maintain that reputation."

A black customer at an Atlanta sushi restaurant made claims this week saying racist employees kicked him out for wearing sneakers while allowing a white woman in tennis shoes to stay. The unnamed man was asked to leave Umi Sushi because his white Nikes violated the restaurant’s dress code policy, heated footage shows. “This is pure racism, she has on Adidas,” the booted customer exclaimed. “That’s not right.”

Approximately 100,000 residents throughout Orange County, California, were ordered to evacuate from their homes this past Monday when a pair of wildfires suddenly erupted. Capt. Ben Gonzales of the Orange County Fire Authority have explained that in addition to the wind, dry vegetation and steep terrain have made the fire more difficult to fight and contain. “It’s a little bit of everything to be honest, between the high unpredictable winds — we’ve had reports of gusts in excess of 70 mph — of course, we have the dry brush and, as always, terrain is something we have to deal with,” Capt. Gonzales said. “Now that we have aircraft grounded, it does make it a little more difficult but we have numerous resources on scene, and our goal is to control the fire and protect homes.”

“This man came onto my property, took the two Joe Biden signs I had in my yard and then came back with a bulldozer to run down my fence,” Adam Burgess, the homeowner, told Bay News 9. The man, later identified by police as 26-year-old James Blight, have been charged with grand theft auto and trespassing, according to the outlet. Tensions are certainly high just days before the election.

CBS New York reported that altercations quickly escalated after one Trump supporter jumped out of his vehicle after a counter-protester allegedly taunted the man's daughter, who was with him; "fists started flying and one fight led to another." In one video, police officers were seen detaining an unidentified man while protesters chanted "let him go." And in another video, a small group of people were seen throwing objects from a Brooklyn highway overpass at vehicles bedecked with Trump flags.

“The divisions in our nation are getting wider… Anger and suspicion are growing and our wounds are getting deeper,” Biden told the crowd at a Georgia Rally . “Many wonder, has it gone too far? Have we passed a point of no return?” Continuing his message of unity as he touched on the growing partisan divide in the country, “I refuse to believe it,” Biden remarked. “I know this country, I know our people, and I know we can unite and heal this nation.”

During an exclusive interview with FOX New's Hannity, Vice President Mike Pence called out Joe Biden to give an answer to the American people with regards to whether he was involved in or benefited from his son Hunter's overseas business interests. "Joe Biden needs to come forward and come clean about what was going on when he was running the U.S. efforts in Ukraine. I mean, he basically managed the [Obama administration's foreign policy] effort in the Ukraine.

Why Did Trump Abruptly Exit His 60 Minutes Interview?

During an interview with 60 Minutes, Pres. Trump abruptly walked out of the interview after grousing about Lesley Stahl's interviewing style and types of questions. "[The questions] were inappropriately brought up. Right from the beginning. No, your first question was, 'This is going to be tough questions,' " Trump said. "You don't ask Joe Biden, I saw your interview with Joe... I see Joe Biden giving softball after softball. I've seen all of his interviews. He's never been asked a question that's hard."

Pres. Trump was cheered on by "MAGA nuns" who held up bibles as he addressed his supporters in Ohio this week. While the images of the "nuns" rapidly went viral, some people questioned the authenticity of the holy sisters. "This can’t be real," said one Twitter user, who shared an image of the women. "Trump is operating in desperation mode," claimed another person, while a fourth said "I’m willing to bet anything I’ve got that those 'nuns' are plants, bought and paid for by the Trump campaign."

Examining The Legal Threats Trump Could Face If He Loses

“Whatever shelters he has had as an occupant of the White House would vanish,” said Laurence Tribe, a constitutional law professor at Harvard and frequent Trump critic. “His ability to throw his weight around in terms of the deference that judges exercise; all of that is gone.”