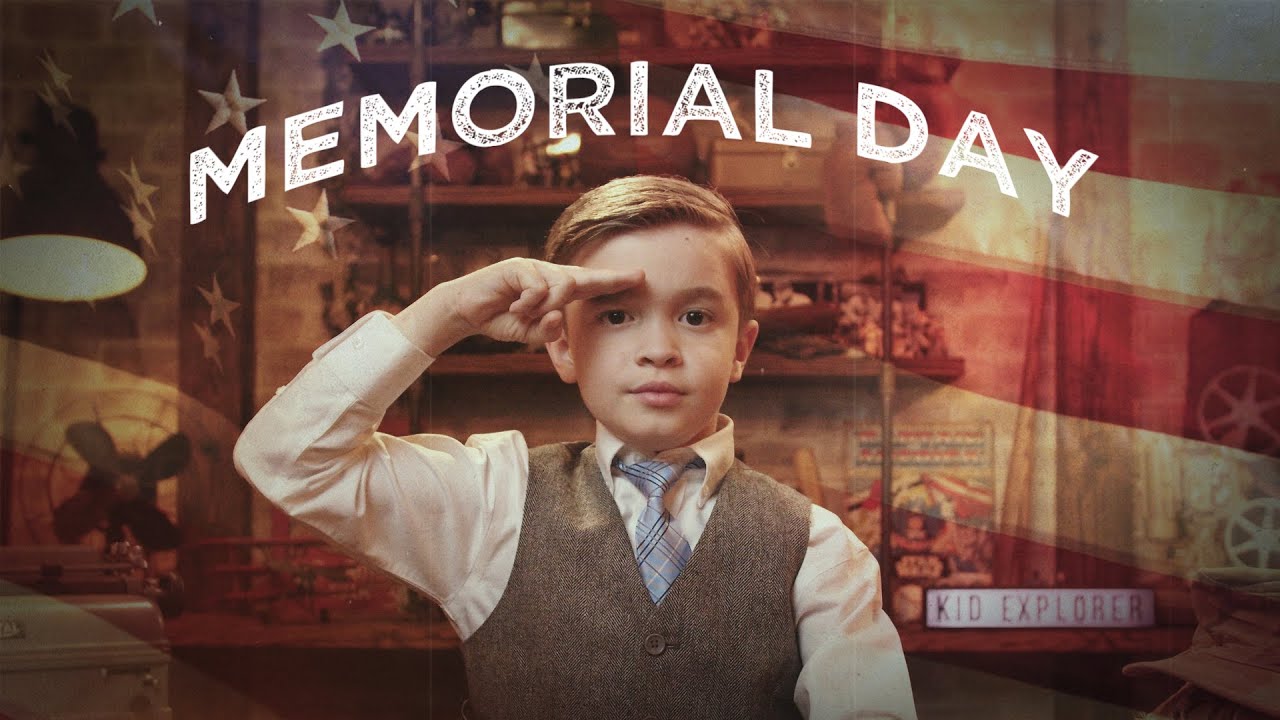 Are There Magnets In The COVID-19 Vaccine?

USATODAY - A viral Instagram post from an account called Keep_Canada_Free has resurfaced this week, allowing people to once again revisit some fears stirred early on during the pandemic. The aforementioned post contains a video of an unidentified masked woman demonstrating with a small silver magnet that appears to stick to one arm, where she supposedly received the Pfizer shot, but not the other, unvaccinated arm. "You go figure it out. We're chipped," the woman in the video told her viewers. In the video down below, NBC News' Dr. John Torres debunks the latest in a series of baseless coronavirus conspiracy theories that falsely claims there may be magnets in the Covid-19 vaccine.

FOX - Former Trump senior adviser Stephen Miller argues that Pres. Biden's plan to launch an $87 million "hotel-based welcome center" to house illegal immigrants at the border looks "corrupt" on "Fox News Primetime" this week. "Paying for expensive hotel-based welcome centers for illegal immigrants is categorically insane. There's no other word for it. It is actually insane. No country that wishes to survive would ever voluntarily adopt a policy [like this]…"

CNBC - The U.S. should be playing a larger role in getting to the bottom of the theory that Covid-19 first leaked from a virology lab in Wuhan, China, Atlantic Council senior fellow Jamie Metzl told CNBC this week. “Right now, the World Health Assembly is meeting, and the United States should be doing everything possible with our allies to demand a comprehensive investigation into Covid origins with full access to all the records, samples, and personnel in China and beyond,” Metzl, a former national security official in the Clinton administration, said. “If China wants to thumb its nose at the rest of the world, in spite of more than 3 million people dead, let them make that statement.”

Is Kamala Harris Not A Fan Of Handshakes?

Inquirer - US Vice President Kamala Harris is currently under fire for the “insulting” gesture of wiping her hand after shaking hands with President Moon Jae-in at the White House last week. Footage of Harris's controversial gesture has, of coursem since gone viral. Fox News goes onto report that that while many Americans had become more germ-conscious since COVID-19 started, Harris may have made her concerns just a little too conspicuous.

A Link Between Myocarditis And COVID-19 Vaccines?

USATODAY - The Centers for Disease Control is currently looking into a possible link after more than a dozen people, mostly teens and young women, came down with myocarditis after getting the coronavirus vaccine. As things stand, health experts are saying that it is unlikely that the CDC will recommend a pause of the mRNA vaccines as it did with the Johnson & Johnson vaccine when the agency was investigating possibly associated rare blood clots. “We don’t have the luxury of being able to take a full time out because the dynamic of COVID spread is still very real and children remain a large unvaccinated reservoir,” Dr. Lawrence Kleinman, professor and vice chair of the department of pediatrics at Rutgers Robert Wood Johnson Medical School, said.

In Memory Of George Floyd

ABC - A year ago, the video of George Floyd being killed by former police officer Derek Chauvin went viral. This past Tuesday, Americans reflected on a year of racial reckoning and commemorated Floyd’s legacy. “It has been a long year. It has been a painful year,” Floyd's sister Bridgett told the crowd that had gathered for a rally in front of the courthouse in downtown Minneapolis. “It has been very frustrating for me and my family for our lives to change in the blink of an eye — I still don't know why.”

CBS - A new study out of the U.K. has found people who seemingly have immune cells in their bone marrow months after their initial infection of COVID-19. One of the authors of the study said these cells could continue to produce antibodies for the rest of a person's life. Immunotherapy scientist Dr. Leo Nissola joins CBSN to discuss this latest research and why vaccines may not be enough to protect transplant recipients.

UFOs Swarm An US Navy Ship

USATODAY - UFO filmmaker Jeremy Corbell shared a 46-second video clip this past Thursday depicting radar footage which he claims to show a swarm of unidentified flying objects near the Navy ship USS Omaha off the coast of San Diego almost two years ago. At one point, an unidentified man is heard saying, "Holy (expletive)! They're moving fast. ... They're turning around."

NBC - Pres. Biden and Dr. Fauci held a town hall on YouTube this week, answering questions from social media influencers to encourage more young people to get vaccinated against Covid-19. There were three separate virtual discussions where the influencers were able to ask the duo questions related to the COVID-19 vaccine. Here is the breakdown of what concerns were brought up during the town hall and how more states are now easing their mask mandates:

The Petition To Cancel Memorial Day

FOX - Around the Georgetown area of Washington, D.C., students amongst others have reportedly signed a fake petition ahead of Memorial Day in an effort to ban the annual holiday honoring fallen military service members. The petition, authored by Campus Reform, a conservative news site and higher-education watchdog, called for support to ban Memorial Day in the U.S. for glorifying "American Imperialism." In an interview, one young woman said, "If we're going to honor and celebrate the dead, I think it should be those who lost their lives to genocide in America."