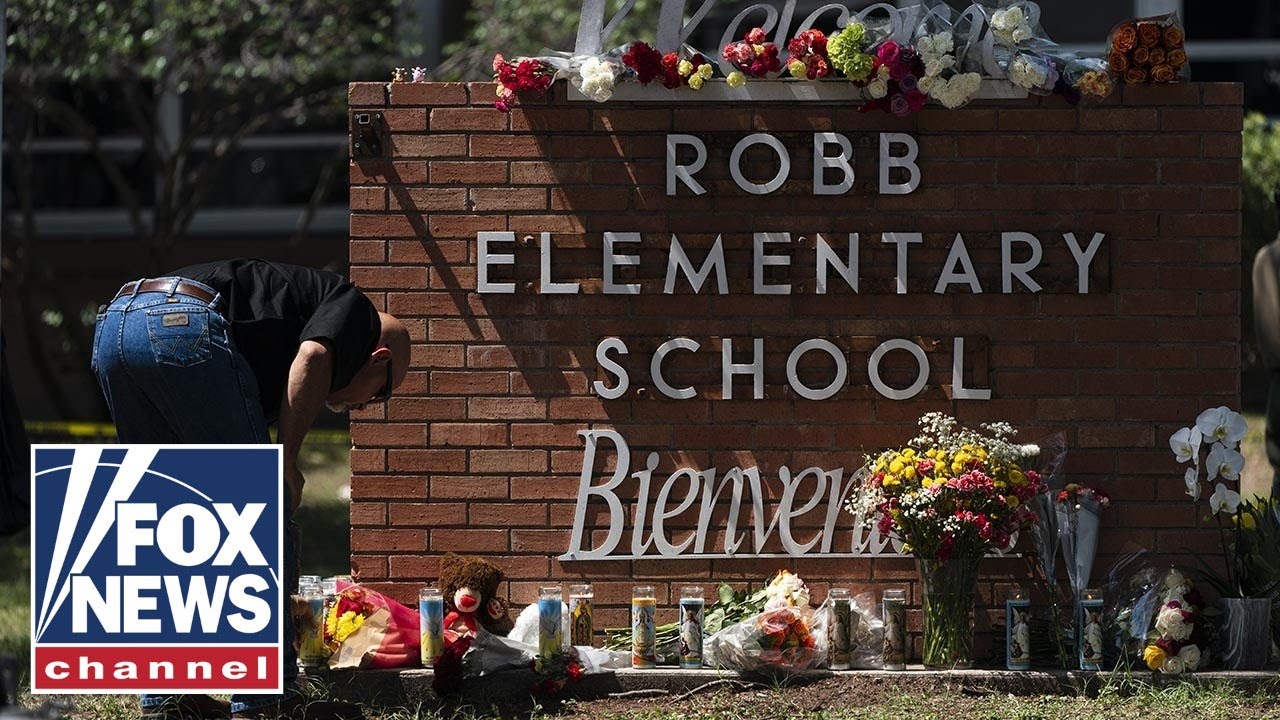 Baby Formula Arrives To The U.S.

CBS - Specialty infant formula for more than half a million baby bottles has finally landed this week in Indianapolis. The formula, weighing 78,000 pounds, or 39 tons, was being transported by military plane, White House press secretary Karine Jean-Pierre told reporters aboard Air Force One as Pres. Biden flew from South Korea to Japan. "Typically, the process to transport this product from Europe to U.S. would take two weeks. Thanks to Operation Fly Formula, we cut that down to approximately three days," Jean-Pierre said. "This is a testament of the president's commitment to pulling every lever to get more infant formula onto the market. And Operation Fly Formula is one tool that we are using to do so."

BusinessInsider - For some back-story, Insider published a report earlier in the week in which Elon Musk was accused of exposing himself during a massage and offering to buy a horse for a SpaceX flight attendant if she were willing to perform a sex act on him. Following the release of the story, Musk proceeded to call out the friend of the flight attendant who had made the claims and who talked to Insider for the article. "But I have a challenge to this liar who claims their friend saw me 'exposed' — describe just one thing, anything at all (scars, tattoos, …) that isn't known by the public," Musk tweeted. "She won't be able to do so, because it never happened."

ForeignPolicy - U.S. President Joe Biden pledged to defend Taiwan from a potential takeover from China after having concluded his first Asia tour this week. “That’s the commitment we made,” Biden told reporters in Tokyo while drawing parallels between Russia and China. “The idea that [Taiwan] can be taken by force, just taken by force, is just not appropriate.”

The Rebound Effects Of Paxlovid

AARP - Some COVID-19 patients who take Paxlovid to dodge the dangers of a severe infection are now finding themselves in a puzzling situation: Just days after they finish the drug and feel better, not only do their symptoms return but sometimes the double line indicating a positive result on an at-home coronavirus test as well. Experts stress that this phenomenon, known as ﻿“Paxlovid rebound,” is not an indication that the antiviral pills are ineffective. “Paxlovid is still working to keep you out of the hospital, and that’s what it was designed to do,” says William Schaffner, M.D., a professor of preventive medicine and infectious diseases at Vanderbilt University School of Medicine.

CBS - Sen. Chris Murphy said he's made it clear to his colleagues that he's "open for business" when it comes to advancing gun reform legislation. The Connecticut Democrat made his plea for urgent action after the tragic Texas elementary school mass shooting earlier this week. "My hope is over the next 24, 48 hours, that there'll be 10 or 15 Republicans of good conscience that will watch what these parents are going through in Texas and come to the table and try to find some way to make sure that this doesn't happen at least as often as it does now," Murphy told CBS Mornings. Murphy also said that he worries Americans are "becoming numb to this," and are "accepting this as the new normal."

CNN - Salvador Ramos, the gunman who was responsible for the mass shooting at a Texas elementary school in Uvalde, Texas, turns out to be a local high school student with few if any friends who officials said legally purchased two assault rifles and scores of ammo last week for his 18th birthday. State Sen. Roland Gutierrez, who represents Uvalde, said the purchases were made for the suspect’s 18th birthday. “It’s the first thing he did when he turned 18,” Gutierrez told CNN’s Erin Burnett, citing a briefing he received from Texas Rangers.

NPR - Fears of a global food crisis are now growing due to the shock of the war in Ukraine, climate change, as well as rising inflation. At this time, the U.N. estimates that in the past year, global food prices have risen by almost one third, fertilizer by more than half, and oil prices by almost two thirds. Kristalina Georgieva, the International Monetary Fund managing director, told the World Economic Forum in Davos, Switzerland this week that "the anxiety about access to food at a reasonable price globally is hitting the roof" as food prices continue "to go up up up".

EconomicTimes - Ukrainian President Volodymyr Zelenskyy reiterated this week that he's ready to talk with Russian President Vladimir Putin and that "we must find an agreement," but with no ultimatum as a condition. Zelenskyy also went onto tell Italian RAI state TV in an interview that Ukraine will never recognize Crimea as part of Russia, which annexed that part of southern Ukraine in 2014. "We have to think of the future of Russia. I, as president of Ukraine, say these are our neighbors. There will be other presidents, other presidents and other generations" of Russia, Zelenskyy said.

NBCBA - California Gov. Gavin Newsom has just tested positive for COVID-19, a day after a high-profile meeting with the visiting prime minister of New Zealand. Newsom reportedly has mild symptoms and will remain in isolation at least through next Thursday and until he tests negative, Newsom's office said in a statement. At this time, the governor’s office has stated that it does not know how Newsom contracted the virus.

Is COVID-19 On Your Flight?

ABC10 - Millions of Americans will be flying this Memorial Day weekend and the chances of someone on that flight having COVID are higher than one may think. Based on testing data from UC San Francisco and the size of the aircraft, the odds could be greater than 99 percent. To back up this data, just this week alone, screening at UCSF found 6.2 percent of people entering its hospitals had asymptomatic infections, according to Department of Medicine chair Dr. Bob Wachter. That’s one in 16 people. And if that positivity rate is reflective of the general community, it would mean there is a 99.993 percent chance that at least one person has COVID on a plane carrying 150 people, Wachter noted.