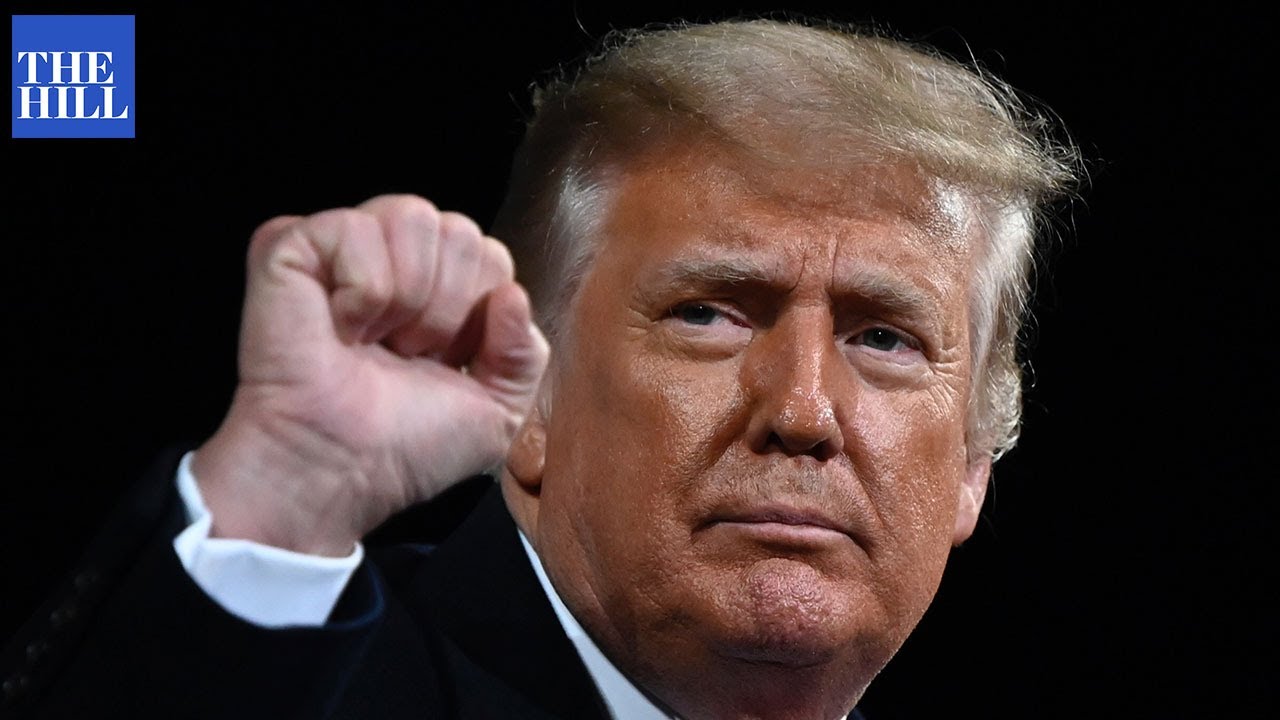 FOX - Pres. Biden signed into law this past Thursday a bill that is aimed at countering a rise in anti-Asian hate crimes during the coronavirus pandemic, adding that the legislation will be part of the nation's first step toward unity. "I believe, with every fiber of my being, that there are simple, core values and beliefs that should bring us together as Americans. One of them is standing together against hate, against racism -- an ugly poison that has long haunted and plagued our nation," Biden told a group of advocates, agency officials, and a bipartisan group of lawmakers inside the East Room of the White House. "Today I can say that because of all of you...you've taken that first step."

TODAY - After spending months on a ventilator, 65-year-old Renato Aquino is well on his way to a full recovery after becoming the first known patient with COVID-19 to receive a “COVID-to-COVID double lung transplant” in the United States just last week. “When our team got the call that lungs were available from a donor who previously had the virus, we knew a ‘COVID to COVID’ lung transplant was his best shot at survival,” Dr. Ankit Bharat, Aquino's physician, said, according to the press release. “After spending one week on the transplant wait-list, Renato received beautiful, healthy lungs – marking a new milestone for lung transplantation. There’s no evidence of any reactivation of COVID-19 in Renato’s lungs and he’s on track for a full recovery.”

Trump Expected To Resume His Signature Rallies In June

TheHill - The New York Post and Daily Mail were the first to report on the former Pres.'s tentative plans for the rallies, which are now expected to include two appearances: one in June and one at the beginning of July. The rallies are likely to be similar to the airport rallies that Trump held last year as he campaigned for reelection during the coronavirus pandemic. And while the rallies have not been formally announced, the very idea of Trump starting his rallies again in June has indeed been confirmed by an adviser.

'I'm Ashamed My Father Was A Capitol Hill Rioter'

BBC - Over the past five years, Robyn Sweet became increasingly concerned as her father, Douglas Sweet, became immersed in far-right conspiracy theories. Then on January 6th, Sweet saw the picture of him in handcuffs inside the US Capitol building. BBC goes on a deep dive to take a look at just how many people have been arrested and what punishments they might face.

FOX - Long after marrying his now-estranged wife Melinda in 1994, it turns out Bill Gates reportedly "pursued" several women who worked for him at Microsoft as well as the Bill and Melinda Gates Foundation. In one more significant instance, Gates reportedly emailed a female Microsoft employee in 2006, asking her out to dinner. "If this makes you uncomfortable, pretend it never happened," Gates wrote in an email to the employee, according to the report. Bridgitt Arnold, a spokesperson for Bill, told The Times that the "rumors and speculation surrounding Gates’ divorce are becoming increasingly absurd, and it’s unfortunate that people who have little to no knowledge of the situation are being characterized as ‘sources.’"

20M More Doses Of COVID-19 Vaccine To Be Sent Abroad

CBS - Pres. Biden announced this past Monday that the U.S. will be sharing an additional 20 million doses of COVID-19 vaccines with the world in the coming six weeks. “Our nation’s going to be the arsenal of vaccines for the rest of the world," Biden said. The Pres. added that, compared to other countries like Russia and China that have reportedly sought to leverage their domestically produced doses, “we will not use our vaccines to secure favors from other countries.”

NBC - The 35-year-old Andrew Giuliani, who has never served in elected office and has limited political experience, launched his campaign website just this past Tuesday with little information other than his biography. “For New Yorkers, Andrew helped to preserve thousands of MTA jobs by facilitating CARES Act funding,” Giuliani's website says, referring to his time working as an aide under former Pres. Trump. “He also worked with the Treasury Department and Health and Human Services to ensure that the $3.9 million that had been inadvertently taken out of the 9/11 First Responders Fund over thirteen years and three administrations was completely refunded.”

The New Anti-Trump Movement Within The GOP

MSNBC - This past week, more than 100 Republicans have reportedly signed a letter threatening to form a new political party if the GOP continues to embrace former Pres. Trump. Former Trump Homeland Security official Miles Taylor, who is spearheading the movement now known as The Republican Political Alliance for Integrity and Reform, spoke to NBC about the organization's goal. “We have a [GOP] that is so battered, it’s scared, it’s terrified...just like in an abusive relationship you need people who are willing to stand by you,” Taylor explained.

FOX - In a pitch to encourage unvaccinated Americans to get their vaccine shots this past Monday, Pres. Biden warned that "those who are not vaccinated will end up paying the price." And while Biden highlighted that "deaths are down from COVID by 81%," which he said was "their lowest level since April of 2020," he went onto caution the American people about the potential risk of a COVID-19 resurgence if some people continued to avoid vaccinations. "I can’t promise that will continue this way. We know there will be advances and setbacks and we know that may flareups could occur. But if the unvaccinated get vaccinated, they’ll protect themselves and other unvaccinated people around them."

Get all the latest news, live updates & top stories on Rams vs Cardinals

Get all the latest news, live updates & top stories on Betty White