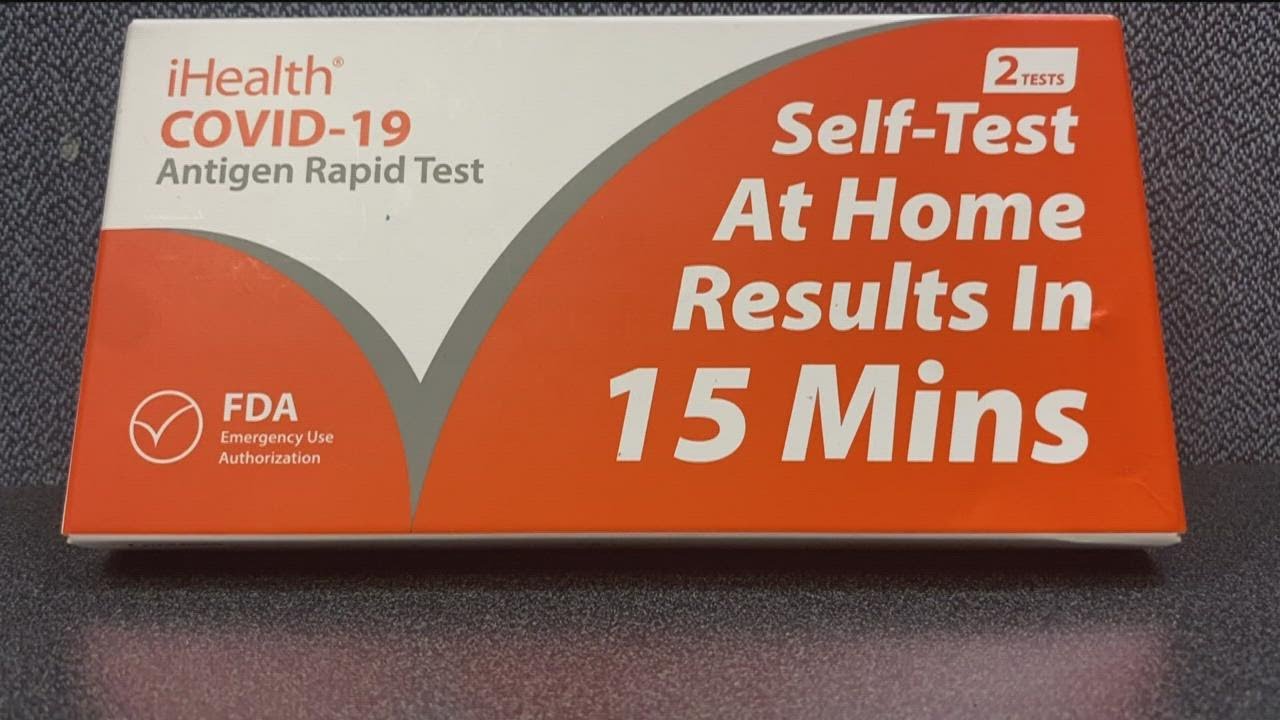 CBS - The Biden administration has canceled one of the most high-profile oil and gas lease opportunities pending before the Interior Department. The decision, which effectively halts the potential to drill for oil in over 1 million acres in the Cook Inlet in Alaska, comes at a challenging political moment, when gas prices are hitting all-time highs across the country. In a statement shared first with CBS News, the Department of the Interior cited a "lack of industry interest in leasing in the area" for the decision to "not move forward" with the Cook Inlet lease sale. The department also halted two leases under consideration for the Gulf of Mexico region because of "conflicting court rulings that impacted work on these proposed lease sales."

Sweden And Finland To Join NATO

NewYorkPost - Sweden this week joined Finland in announcing that it would formally seek NATO membership, ending decades of military neutrality by the Nordic countries, in the wake of Russia’s invasion of Ukraine, and despite threats of nuclear retaliation from Moscow. “The government has decided to inform NATO that Sweden wants to become a member of the alliance,” Prime Minister Magdalena Andersson announced. “Sweden’s NATO ambassador will shortly inform NATO.”

Reuters - North Korea this week reported more than 200,000 new patients suffering from fever for a fifth consecutive day, as it fought its first confirmed coronavirus outbreak. The ongoing COVID wave, just having been declared last week, has fueled concerns over a lack of vaccines, inadequate medical infrastructure, and a potential food crisis in the country of 25 million, which has thus far, refused outside help and kept its borders shut. In a meeting of the ruling Workers' Party's powerful politburo, North Korean leader Kim Jong Un reportedly praised "positive progress" in the anti-virus campaign but called for consistently adjusting and optimising policy to "seize the chance of winning the battle against the epidemic."

TheGuardian - In an interview this week, Melania Trump refused to completely rule out a second term as first lady, should her husband capture the White House again. “Never say never,” Mrs. Trump replied when asked about a possible return to the White House. “I know it operates completely different than any other city. But I really liked it there and I really enjoyed living in the White House. To be the first lady of the United States was my greatest honour, and I think we achieved a lot in the four years of the Trump administration."

CNN - David Chou, 68, accused of fatally shooting one man and wounding five others at a Taiwanese church service in Orange County, California, is being charged with murder, attempted murder, and possession of an explosive device, District Attorney Todd Spitzer said this week. “He did everything he could to fit in, to make himself one of them,” Spitzer said. “He used that ruse to get in there and then make that entire room feel comfortable.” If convicted of the aforementioned charges, Chou could face the death penalty, though Spitzer said he has not decided whether he will pursue the punishment.

Reuters - Two senior U.S. defense intelligence officials said this week that the Pentagon is committed to determining the origins of what it calls "unidentified aerial phenomena", but acknowledged many remain beyond the government's ability to explain. The two officials, Ronald Moultrie and Scott Bray, appeared before a House of Representatives intelligence subcommittee for the first public U.S. congressional hearing on the subject in a half century. "UAPs are unexplained, it's true. But they are real," said Subcommittee chairman Andre Carson, who stressed the importance of the taking UAPs seriously. Carson later went on to raise concerns that Pentagon officials have previously focused on "low-hanging fruit," cases that are relatively easy to explain, while "avoiding the ones that cannot be explained."

Another Round Of Free COVID Tests

CBS - A third round of free at-home COVID-19 tests are now available for all Americans. Every household in America is eligible to receive up to eight total rapid antigen tests, and can order them at covid.gov/tests. This third wave of COVID-19 tests comes as the United States reached the grim milestone of 1 million lives lost to the virus and the country enters a "new stage" of fighting the pandemic, Pres. Joe Biden said. "I continue to call on Congress here at home to take the urgent action to provide emergency COVID-19 funding that is vital to protect Americans, to make sure that we maintain our supplies of COVID-19 tests, treatments and vaccines, including next-generation vaccines that are being developed," Biden said at the second Global COVID Summit this week.

NBC - Pres. Joe Biden this week invoked the Defense Production Act in a major step to boost the supply of baby formula. The announcement means the federal government will be prioritizing key ingredients for formula production and compel suppliers to provide the needed resources to formula manufacturers ahead of other customers ordering those goods. "I’m also announcing Operation Fly Formula. That’s to be able to speed up the import of infant formula and start getting more formula in stores as soon as possible," Biden said. "I’ve directed the Department of Defense and the Department of Health and Human Services to send aircraft, planes, overseas to pick up infant formula that meets U.S. health and safety standards so we can get it on a store shelves faster."

Outbreak Of Hepatitis Cases Among Children

ABC7Chicago - U.S. health officials have said that there are as many as 109 cases of a mysterious and severe liver disease in children that are currently under investigation. Ninety percent of the children affected have required hospitalizations. Given the direness of the evolving situation, the Centers for Disease Control and Prevention have since put out a new alert for doctors to be on the lookout for these sudden cases of hepatitis. At this time of writing, about two dozen states and territories reported suspected cases, which date back to October in children under 10.

CNBC - The World Health Organization said that as of this week, it has confirmed about 92 cases and 28 suspected cases of monkeypox, with recent outbreaks reported in 12 countries where the disease is not typically found, according to the global health agency. For those less familiar with the disease, Monkeypox is a condition caused by a virus in the same family as smallpox but is not as severe, according to the Centers for Disease Control and Prevention. “WHO is working with the affected countries and others to expand disease surveillance to find and support people who may be affected, and to provide guidance on how to manage the disease,” the agency said in a statement.