Tesla's Moving Out of CA?

At the time of his unprecedented announcement, Elon Musk has tweeted, "Frankly, this is the final straw. Tesla will now move its HQ and future programs to Texas/Nevada immediately. If we even retain Fremont manufacturing activity at all, it will be dependen on how Tesla is treated in the future. Tesla is the last carmaker left in CA." 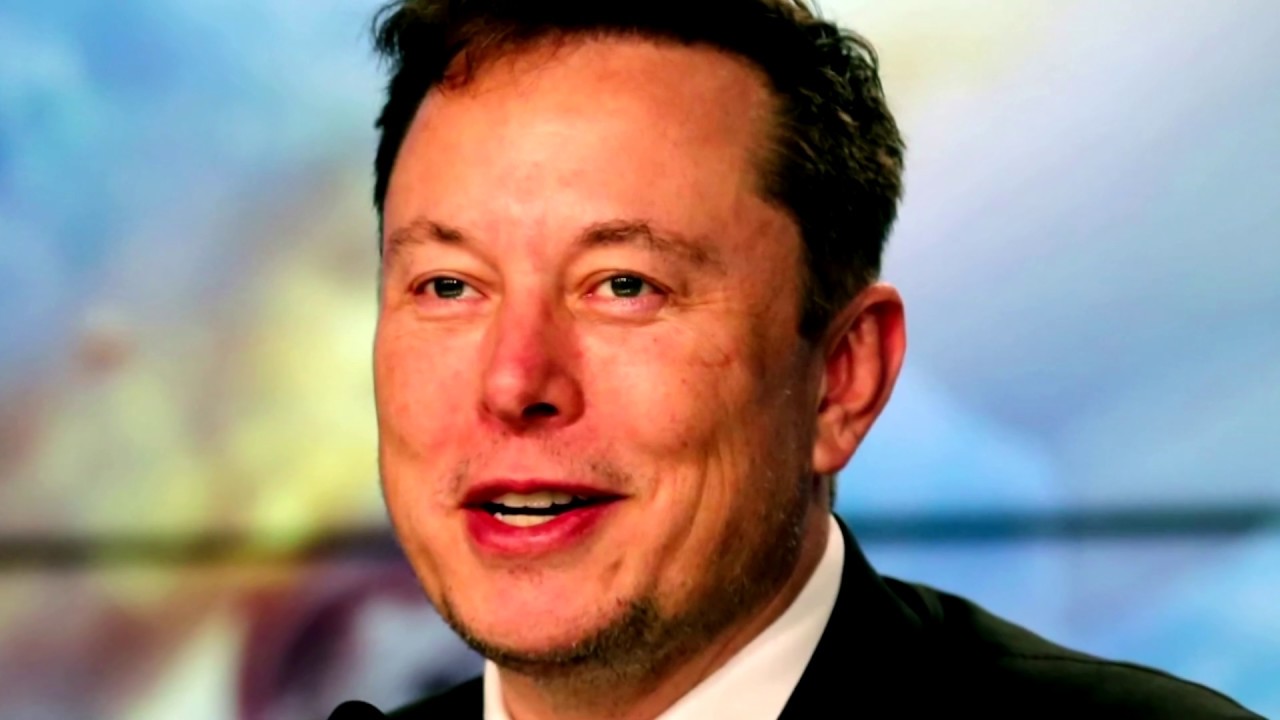 New York state has been investigating 73 cases of the new “pediatric multisystem inflammatory syndrome”. This new and rare condition is currently being thought to be linked to the coronavirus. Within the time frame of discovery for this new condition, three children had been reported dead because of it. 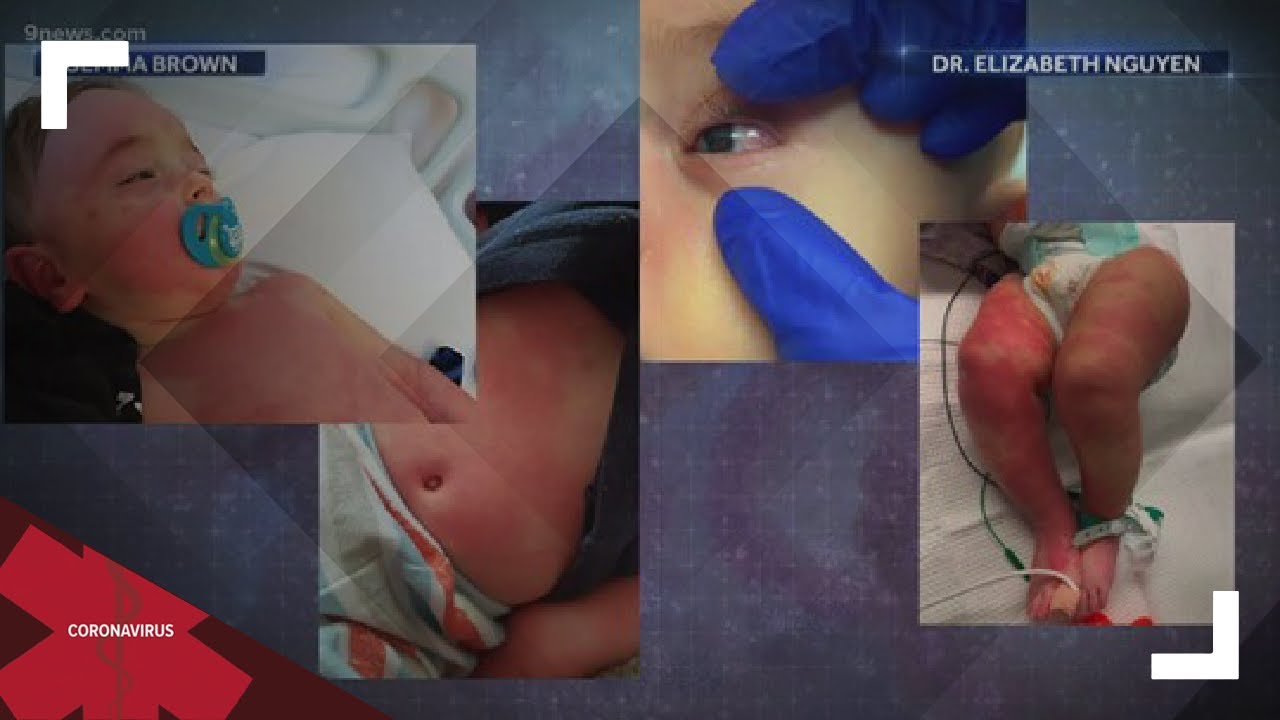 A 26-year-old man was killed by a shark attack while surfing at a beach in Northern California. Ben Kelly, an experienced surfer, unfortunately died just as California’s beaches were beginning to reopen in the face of the ongoing coronavirus. The beach was immediately closed again after its first deadly attack in 16 years. 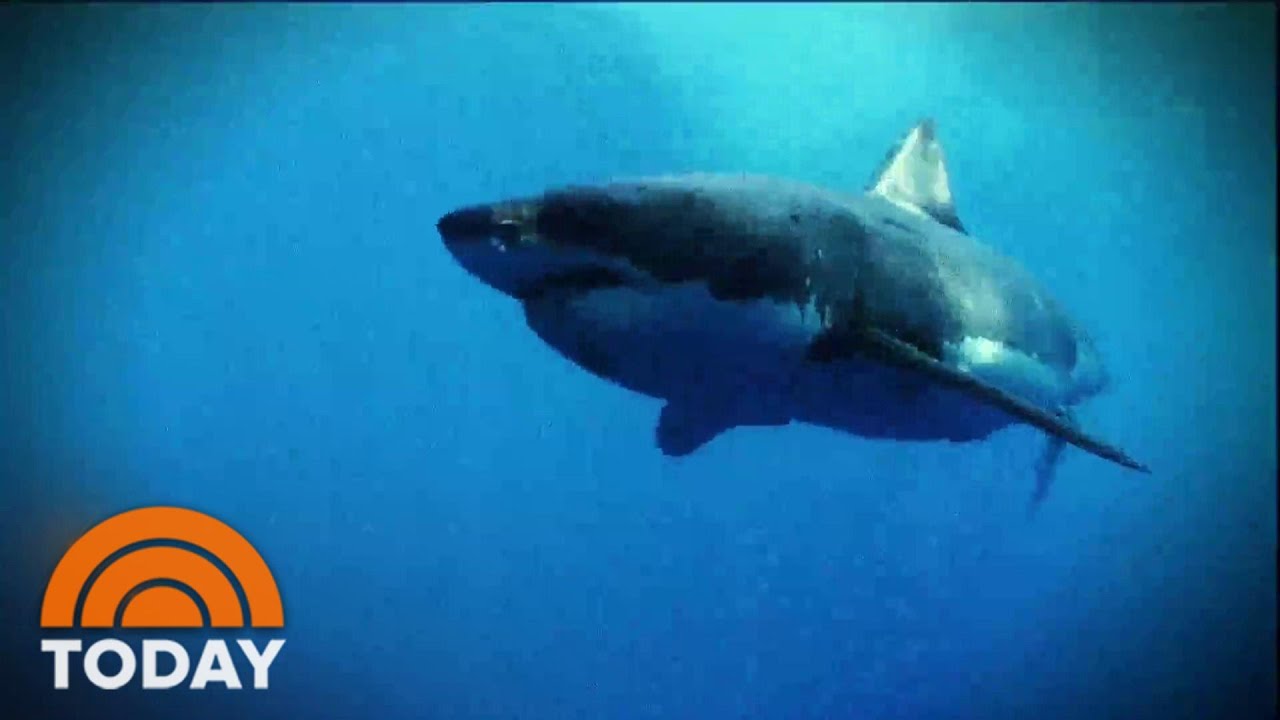 A group of protesters gathered outside a Pinellas County courthouse calling for Florida gyms to reopen. During the protest, the group of protesters made it a point to do some push-ups and squats periodically. And while Gov. Ron DenSantis's previous executive order did technically expire when the state started its first phase of reopening last week, Florida’s gyms are still not allowed to reopen until the state reaches phase two of the reopening plan. 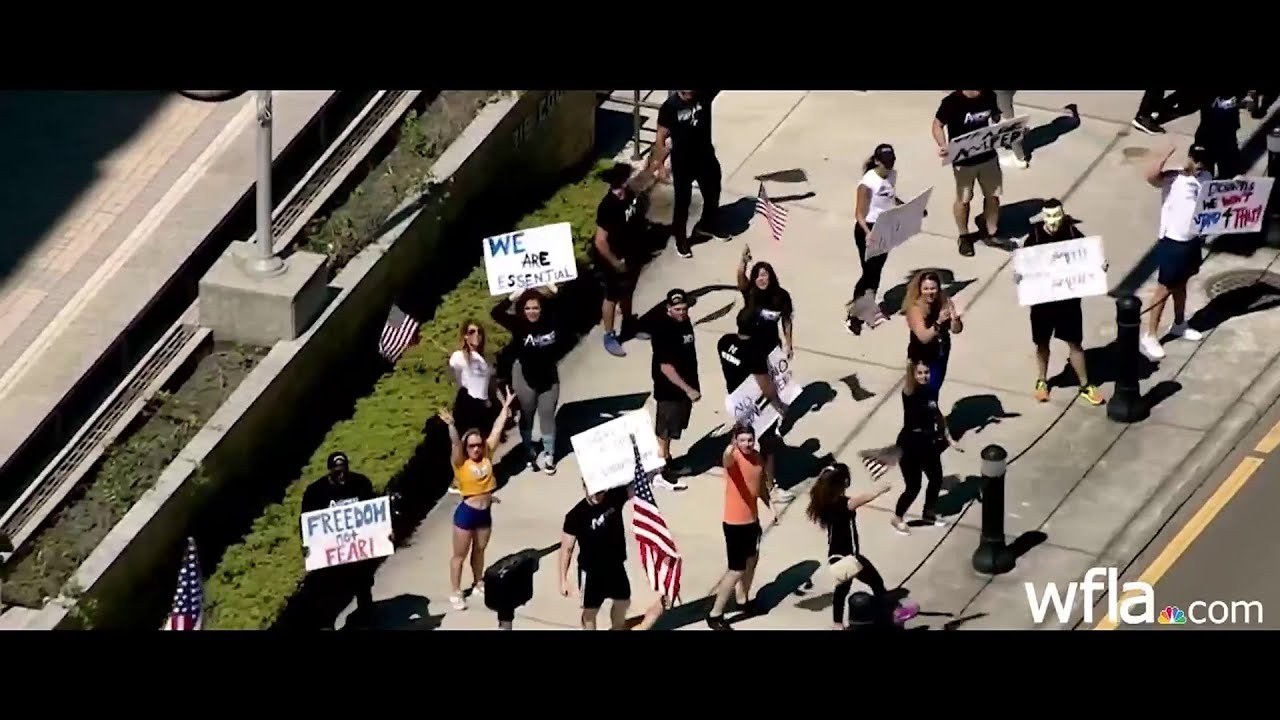 COVID-19: The Best Time to Buy a House

As some states begin to reopen and open houses re-emerge, potential buyers are hitting the housing market in stride. Buyer demand kept mortgage application in the positive last week. Applications to purchase a home rose for the fourth straight week with a decisive increase of 11%. “There continues to be a stark recovery in purchase applications, as most large states saw increases in activity last week,” said MBA economist Joel Kan. “We expect this positive purchase trend to continue — at varying rates across the country — as states gradually loosen social distancing measures, and some of the pent-up demand for housing returns in what is typically the final weeks of the spring homebuying season.” 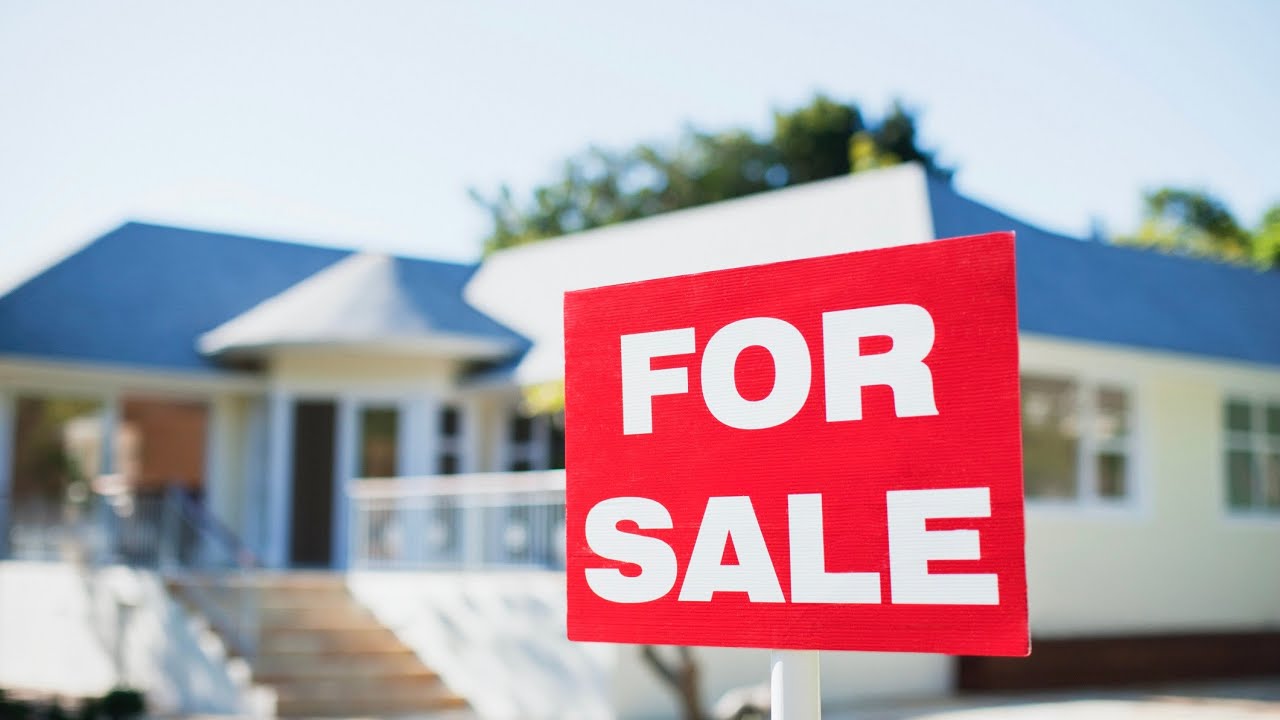 The U.S. House approved a $3 trillion coronavirus spending package, otherwise known as The HEROES Act. While the coronavirus stimulas package is now being passed forward, it is likely to face significant opposition from the Republican-controlled Senate and the White House. However, even if the bill fails to pass into law, a consensus compromise is still expected to provide a second round of financial support in the near future. 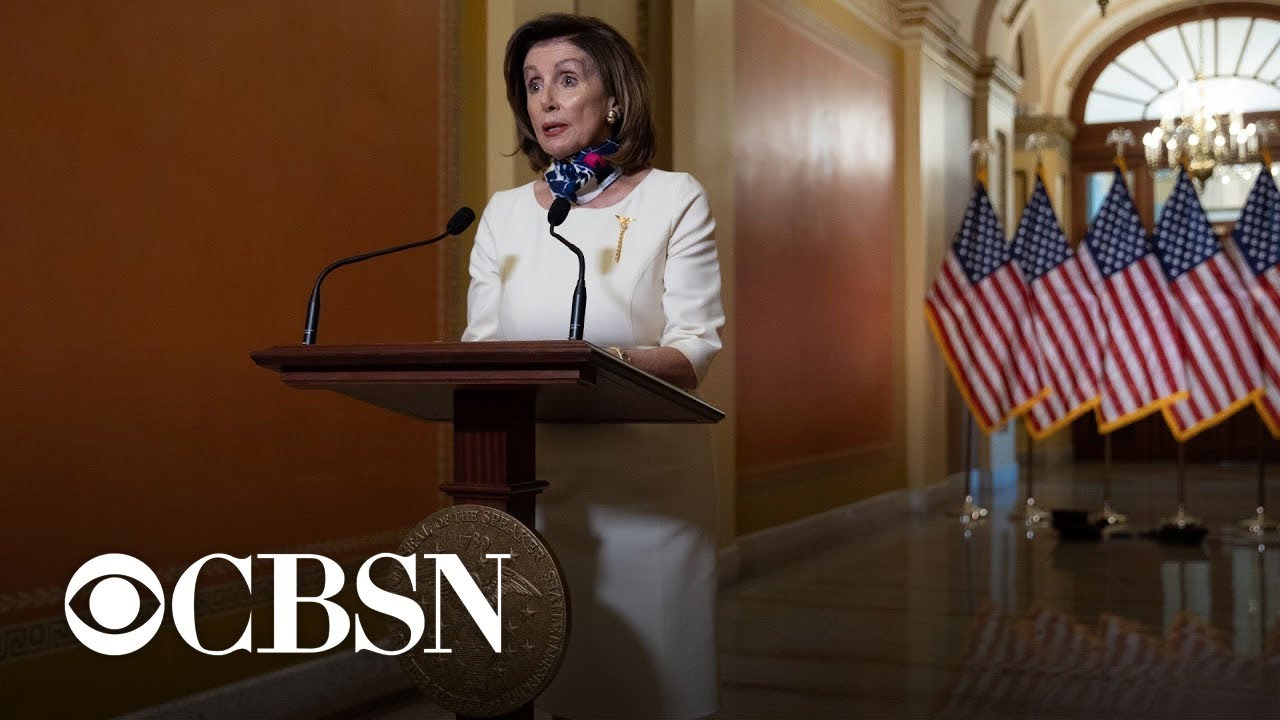 Instead of reassuring Americans and being a celebratory event, one particular news conference ended with Trump shutting down two female journalists’ questions and abruptly walking off the stage. One of the questions involved China to which Trump responded with “Maybe that’s a question you should ask China,” he said, emphasizing the country’s name. “Don’t ask me, ask China that question, okay?” 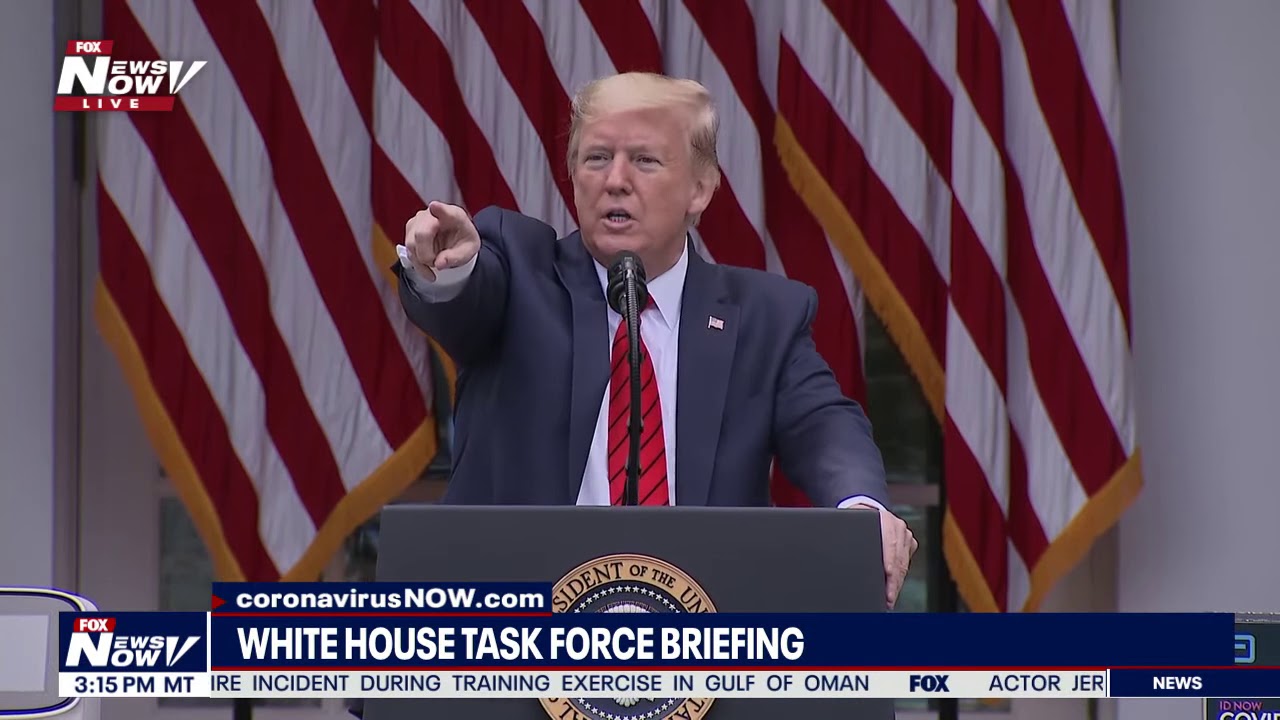 What is Obamagate? While President Donald Trump has decided to devote much of his time this week fueling the alleged "Obamagate" conspiracy, to this day, no one really knows precisely what Obamagate refers to. When a Washington Post reporter pressed Trump earlier explain what Obama did, the President said, "You know what the crime is. The crime is obvious to everybody. All you have to do is read the newspapers, except yours." 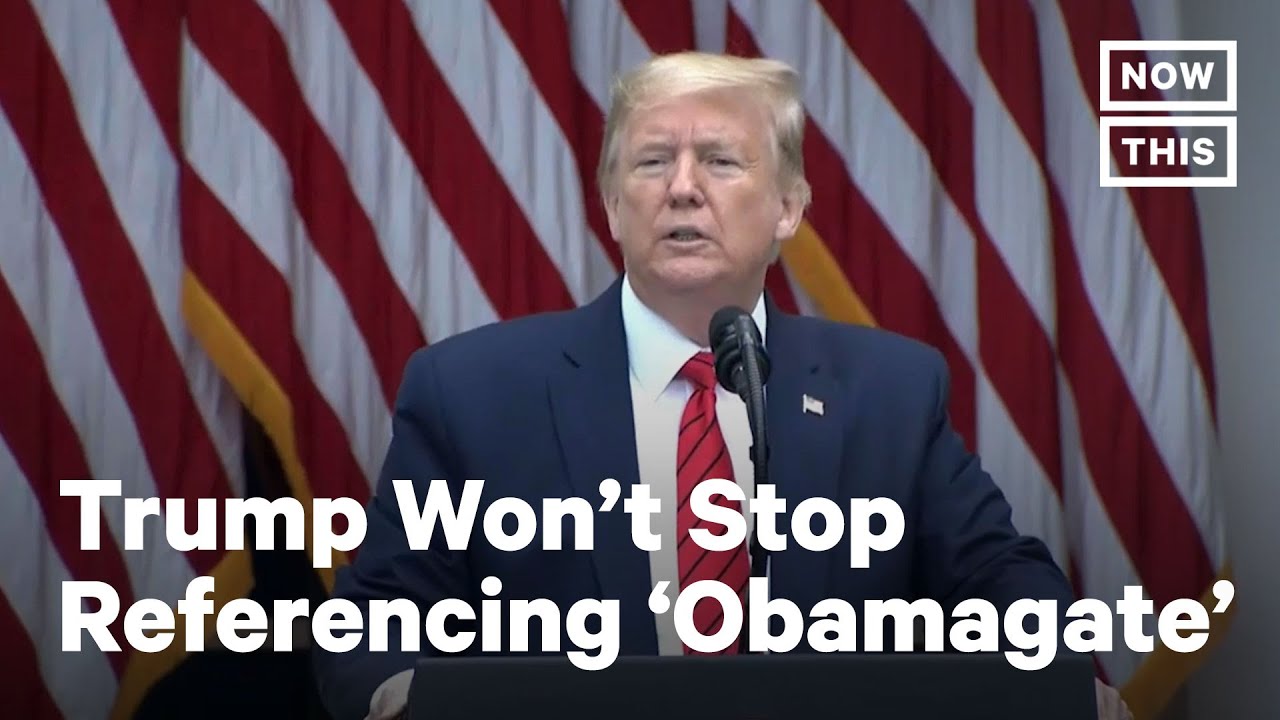 President Donald Trump recently declared his new vaccine program, “Operation Warp Speed” and that it will be “unlike anything our country has seen since the Manhattan Project.” Trump stated that he is prepared to use “every plane, truck and soldier” to distribute COVID-19 vaccines that he hopes will be ready by year’s end. The primary goal is to have 300 million doses in stock by January. 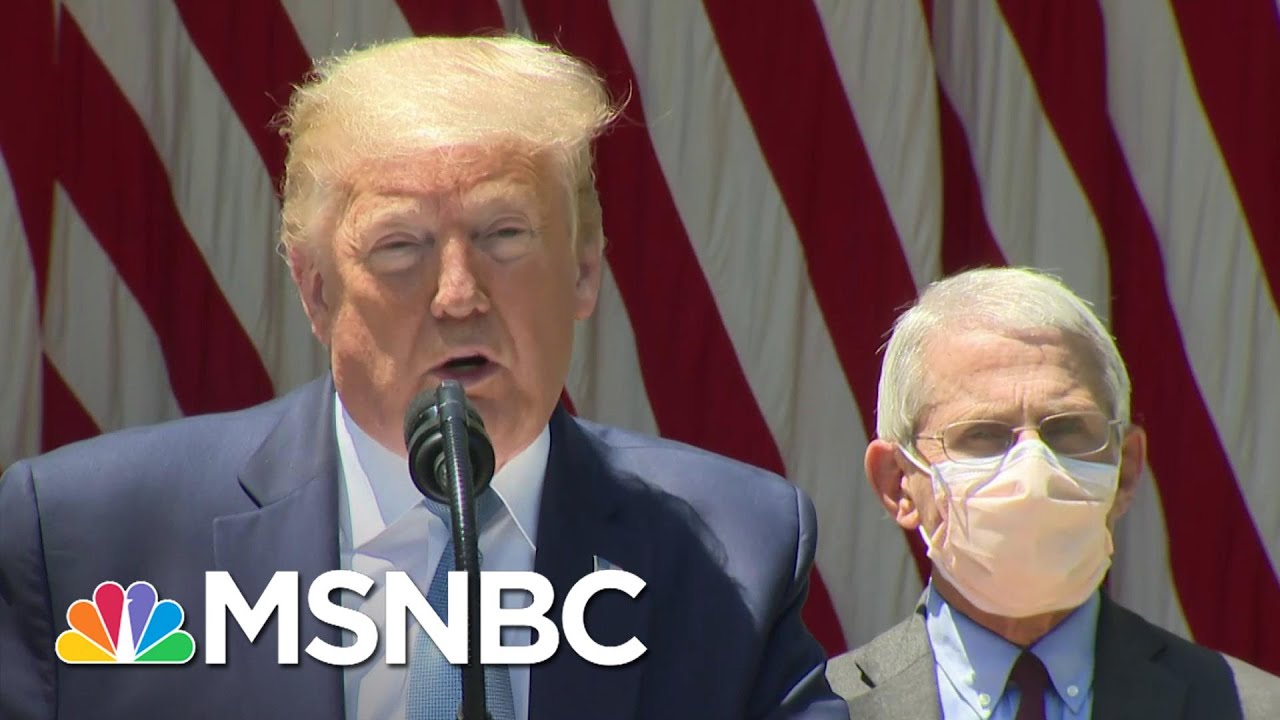 "Vaccine or No Vaccine, We're Back."

As states slowly begin to reopen and coronavirus death toll approaches 90,000, President Donald Trump recently proclaimed in a press conference, “I just want to make something clear' it’s very important. Vaccine or no vaccine, we’re back and we’re starting the process.” 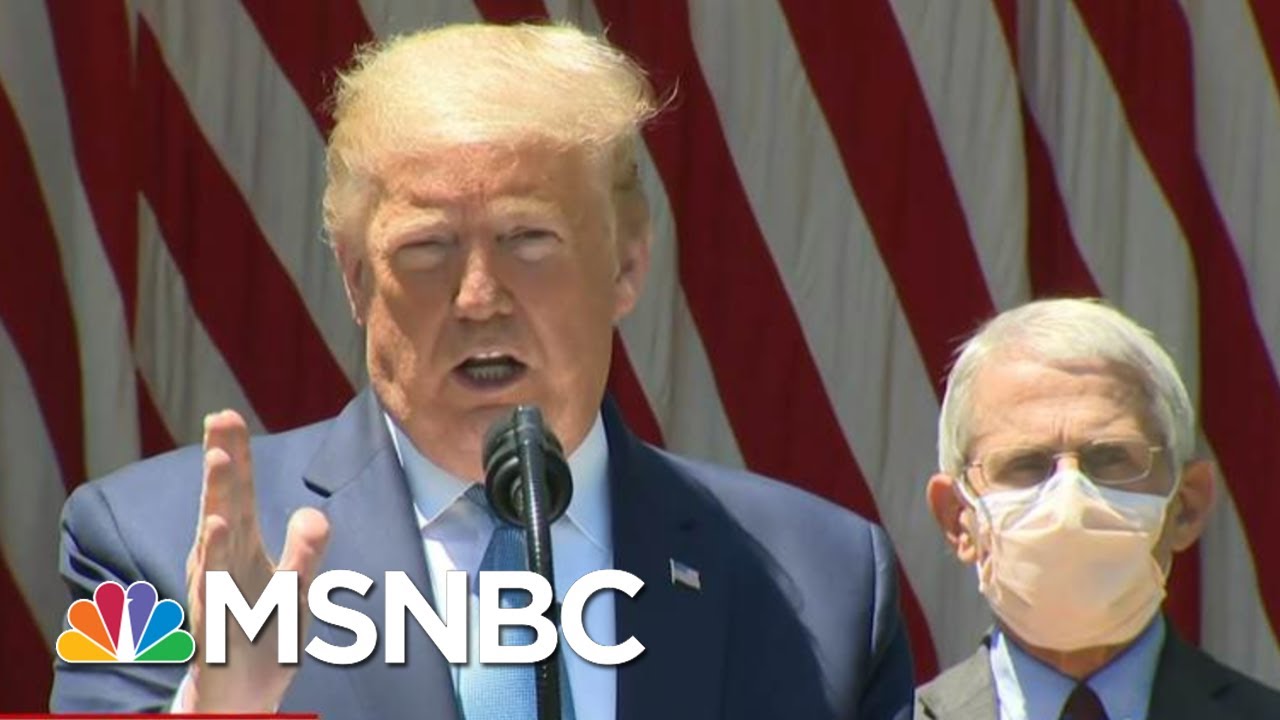