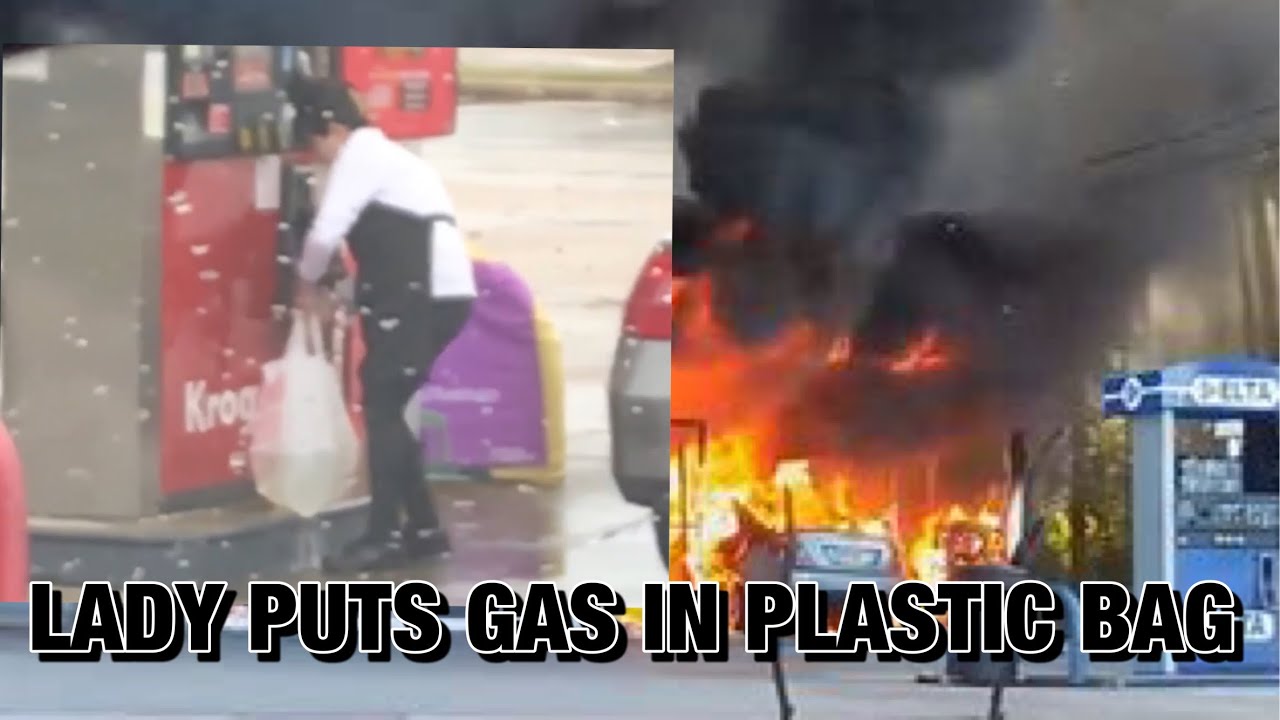 The Deadly School Bombing In Afghanistan

NPR - Last saturday, the Sayed Ul-Shuhada school in Kabul became the site of one of Afghanistan's worst attacks in at least a year when a series of blasts appeared to have deliberately targeted the school's female students. "I heard the sound of the blast, then everyone started running, screaming," said Sharifa Danishjo, an 11th grader wounded in the blast. "I ran back [toward the school] because my sister was still in class, but then another blast happened. I saw a friend who was with me — but half her body was not there, from her waist down."

NBC - “The Supreme Court has made clear that people have a right not to be discriminated against on the basis of sex and receive equal treatment under the law, no matter their gender identity or sexual orientation. That’s why today HHS announced it will act on related reports of discrimination,” the Department of Health and Human Services Secretary Xavier Becerra said in a statement. “Fear of discrimination can lead individuals to forgo care, which can have serious negative health consequences. It is the position of the Department of Health and Human Services that everyone – including LGBTQ people - should be able to access health care, free from discrimination or interference, period.”

FOX - 'Hannity' host slammed the Biden administration this week for its response to the Colonial Pipeline hacking and correspondingly, the rise in fuel prices. "And now, Americans, you the American people, you will pay the price. Gas prices are at a seven-year high and they are climbing fast."

The Triple-Mutant Covid Variant From India

CNBC - A World Health Organization official announced this past Monday that the organization is reclassifying the highly contagious triple-mutant Covid variant spreading in India as a “variant of concern,” indicating that it’s become a global health threat. Maria Van Kerkhove, the WHO’s technical lead for Covid-19, explained that the variant, now better known as B.1.617, has been found in preliminary studies to spread more easily than the original virus and there is some evidence it may able to evade some of the protections provided by vaccines. “So, all of us at home, no matter where we live, no matter what virus is circulating, we need to make sure that we take all of the measures at hand to prevent ourselves from getting sick.”

Liz Cheney Vows To Stop Trump From Being Reelected

CNN - Rep. Liz Cheney spoke to reporters this week minutes after a vote by the Republican conference that effectively removed her from a leadership position. Cheney went on to vow that she would work to make sure that former Pres. Trump would not get "near the Oval Office" in the future. "We must go forward based on truth. We cannot both embrace the big lie and embrace the Constitution."

CBS - The CDC's latest mask guidance suggesting fully vaccinated Americans no longer need to wear masks is reportedly creating confusion and division amongst the American people. And while some public health experts have cast the new guidelines as too cautious as health officials pivot to reaching vaccine-hesitant Americans, others point to concerning variants and the possibility of a winter surge as reason to keep encouraging widespread mask use. Similarly, while some states and businesses are welcoming the shift, some remain more hesitant than ever.

The Escalating Violence In The Mideast

NBC - This past Wednesday, hundreds of rockets were fired from Gaza into Israel, reportedly killing at least three people. Following the attack, the Israeli military swiftly retaliated with airstrikes, saying afterwards that it had struck more than 500 targets. At the end of the day, Palestinians say at least 30 people have been killed as a result of the conflict.

FOX - People who are fully vaccinated against the coronavirus no longer need to wear masks while indoors or outdoors or physical distance in either large or small gatherings, Centers for Disease Control and Prevention (CDC) Director Dr. Rochelle Walensky announced during a White House COVID-19 briefing this past Thursday. "We have all longed for this moment when we can get back to some sense of normalcy," Walensky said. "Based on the continuing downward trajectory of cases, the scientific data on the performance of our vaccines and our understanding of how the virus spreads, that moment has come for those who are fully vaccinated."

NPR - The Centers for Disease Control and Prevention is now recommending that the Pfizer COVID-19 vaccine be the vaccine of choice for adolescents ages 12-15. CDC Director Rochelle Walensky issued a statement saying, "The CDC now recommends the vaccine be used among this population, and providers may begin vaccinating them right away." Following the announcement, Pres. Biden followed suit and issued a statement backing the CDC's recommendation. "We're ready," the Pres. stated. "This new population is going to find the vaccine rollout fast and efficient. As of tomorrow, more than 15,000 pharmacies across this country will be ready to vaccinate this age group."

USATODAY - As fear about a potential fuel shortage spread following the news of the Colonial Pipeline ransomware attack, so did photos showing the lengths at which some people would supposedly go to stock up on gasoline. In one particular viral photo, one person could be seen standing at the gas pump filling a red gas can while another tends to more cans in the back of a white vehicle. Three gas cans already are on the ground outside the vehicle, the photo shows, and four more can be seen inside. The photo in question, of course, still pales in comparison to the numerous photos of people filling up their generic trash bags with gasoline.