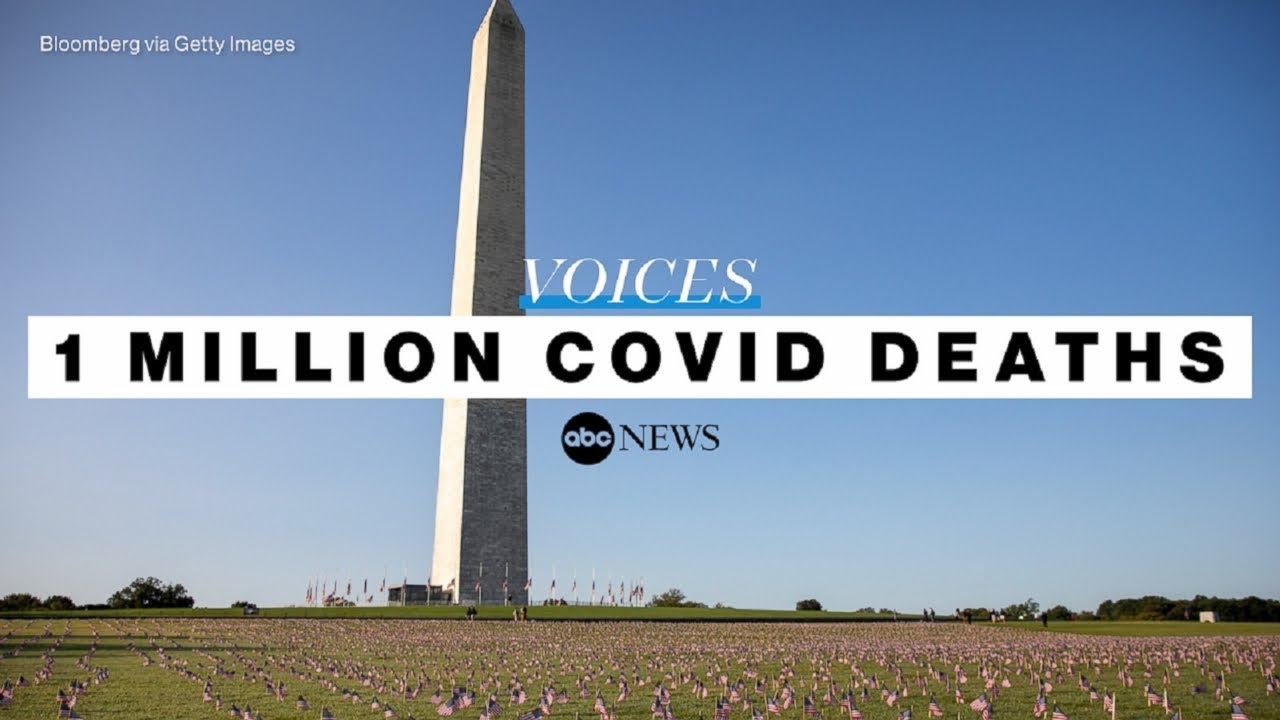 A New Round Of Sanctions On Russia

USAToday - The United States and top allies are set on banning the import of Russian oil and have since imposed a new round of sanctions, world leaders announced earlier this week. The moves, announced after a virtual meeting with Ukrainian President Volodymyr Zelenskyy, are meant to further pressure Russia to end its war with Ukraine. "Today, we, the G-7, reassured President Zelenskyy of our continued readiness to undertake further commitments to help Ukraine secure its free and democratic future, such that Ukraine can defend itself now and deter future acts of aggression," the leaders said.

NPR - This past Monday, Russians celebrated Victory Day, an annual event which marks the Soviet Union's defeat of Nazi Germany in World War II. The holiday has since taken on added intrigue and import this year because of Russia's fight in Ukraine. Particularly, this year's Victory Day came amid widespread speculation, in both Russia and the West, that Putin was eager to declare, at the very least, a symbolic win in Ukraine.

Bloomberg - The economic consequences from China’s COVID-19 lockdowns are starting to be felt across the globe, and expectations are that the reverberations will only get stronger with time. Beijing’s zero-tolerance approach to COVID has idled factories and warehouses, slowed truck deliveries, and worsened container logjams. And as the country accounts for about 12% of global trade, it was really only a matter of time before the upheaval began to trickle across economies, threatening to further stoke rising inflation.

Free High-Speed Internet For All

ABCActionNews - Pres. Joe Biden announced this week that the federal Affordable Connectivity Program is expanding and more than 40% of American households will qualify to get free or reduced price internet in their homes. 20 companies including AT&T, Comcast, Frontier, Verizon Fios, Spectrum (Charter Communications), Wow! and others (Allo, AltaFiber, Altice, Astound, Breezeline, Comporium, Cox Communications, IdaTek, Jackson Energy Authority, Mediacom, MLGC, Starry, Vermont Telephone Company, Vexus Fiber) are now providing high-speed internet for $30 a month to those who qualify for the program. “High-speed internet is not a luxury any longer. It’s a necessity,” Biden remarked.

CBS - Elon Musk said this week that he would allow former President Donald Trump back on Twitter if the Tesla CEO follows through with his plan to buy the social media company. During an interview this week, after answering with commentary about when permanent bans should be applied, Musk said that he "would reverse the permanent ban" against Trump, adding, "I don't own Twitter yet so this is not a thing that will definitely happen." For those less familiar, Trump was permanently banned from the social media site three days after the January 6 attack on the Capitol because of "the risk of further incitement of violence."

Hackers Set Their Sight On Putin

Yahoo - As Russia celebrated Victory Day this week, marking its role in defeating Nazi Germany, many of the country’s online platforms were defaced in protest of the ongoing war in Ukraine. According to reports, Russians with smart TVs saw channel listings replaced with a message implicating them in the ongoing conflict. “The blood of thousands of Ukrainians and hundreds of murdered children is on your hands,” the message read. “TV and authorities are lying. No to war.”

USNews - The head of the World Health Organization said this week China's zero-tolerance COVID-19 policy is not sustainable given what is now known of the virus, in rare public comments by the U.N. agency on a government's handling of the pandemic. "We don't think that it is sustainable considering the behaviour of the virus and what we now anticipate in the future," WHO Director-General Tedros Adhanom Ghebreyesus told a media briefing. "We have discussed this issue with Chinese experts. And we indicated that the approach will not be sustainable... I think a shift would be very important."

Aljazeera - Ukraine is set to launch its first war crimes trial over Moscow’s ongoing invasion, bringing a 21-year-old Russian soldier to the stand, Kyiv’s top prosecutor announced this week. Vadim Shyshimarin is accused of killing an unarmed 62-year-old civilian on February 28, firing an automatic rifle from a car window to prevent him from reporting a group of soldiers, according to a statement from Prosecutor General Iryna Venediktova’s office. “One of the military servicemen ordered the accused to kill a civilian so that he would not report them,” according to the statement. “The man died on the spot just a few dozen metres from his home.”

Politico - The Jan. 6 select committee this week subpoenaed five House Republicans, including Minority Leader Kevin McCarthy. The subpoenas targeted some of former President Donald Trump’s closest allies in the House, several of whom were reportedly engaged in numerous meetings and planning sessions amid the former president’s attempt to overturn the 2020 election results. The move undoubtedly represents a sharp escalation in the select committee’s tactics after months of weighing how aggressively to pursue testimony from their own colleagues.

Whitehouse.Gov - "Today, we mark a tragic milestone: one million American lives lost to COVID-19. One million empty chairs around the dinner table. Each an irreplaceable loss. Each leaving behind a family, a community, and a Nation forever changed because of this pandemic. Jill and I pray for each of them," Pres. Biden said during an address this week. "As a Nation, we must not grow numb to such sorrow. To heal, we must remember. We must remain vigilant against this pandemic and do everything we can to save as many lives as possible. In remembrance, let us draw strength from each other as fellow Americans. For while we have been humbled, we never give up. We can and will do this together as the United States of America."