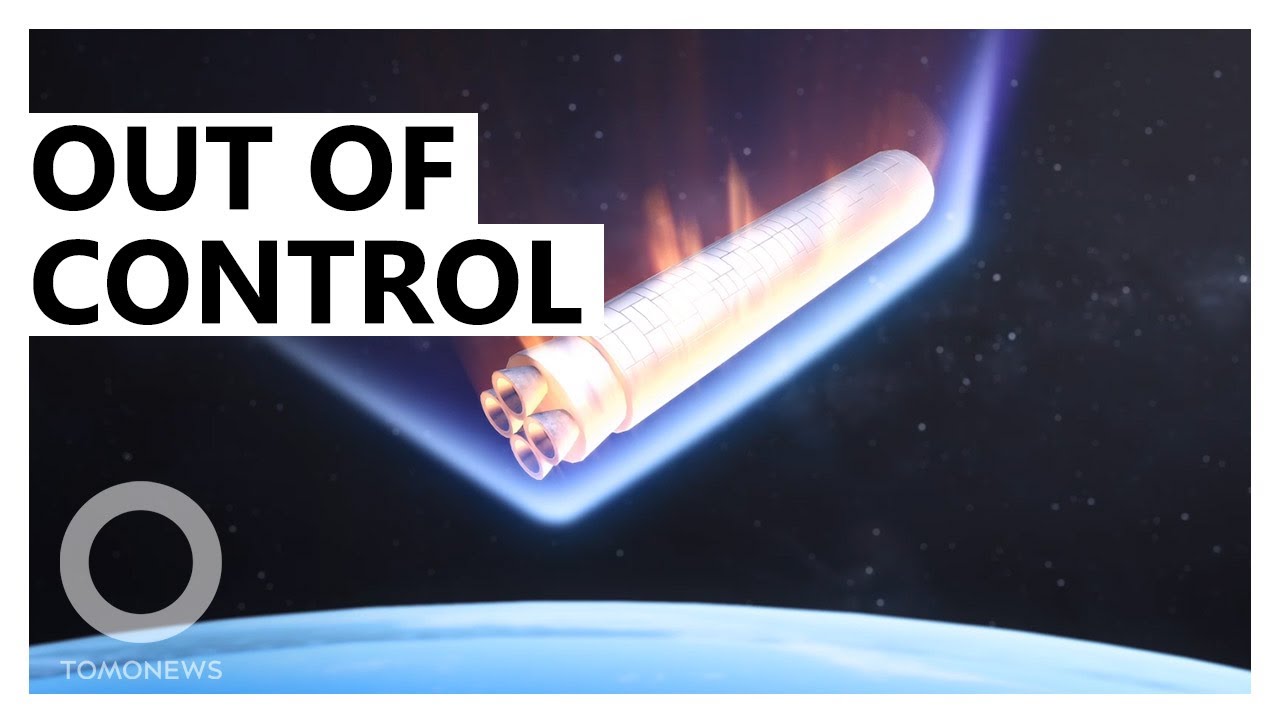 FOX - One unnamed Cypress College educator was caught on camera this week getting into a heated argument with CA Cypress College freshman Braden Ellis, 19, when he said that he thought police were "heroes". The exchange, now having gone viral, reportedly drew enough attention that the teacher ended up taking a leave of absence, and Cypress College has since released a statement in support of the exchange of ideas. "Cypress College takes great pride in fostering a learning environment for students where ideas and opinions are exchanged as a vital piece of the educational journey," said a statement posted on the college's website. "Our community fully embraces this culture; students often defend one another’s rights to express themselves freely, even when opinions differ. Any efforts to suppress free and respectful expression on our campus will not be tolerated."

Reuters - Pres. Biden last Friday imposed new travel restrictions on India in light of the country's recent surge of Covid-19 cases. Biden's proclamation stated that India "accounts for over one-third of new global cases" and added that "proactive measures are required to protect the nation's public health from travelers entering the United States" from India. Permanent U.S. residents and family members as well as some other non-U.S. citizens, such as students, are exempted.

CNBC - “What Facebook, Twitter, and Google have done is a total disgrace and an embarrassment to our Country,” Trump’s statement said. “Free Speech has been taken away from the President of the United States because the Radical Left Lunatics are afraid of the truth, but the truth will come out anyway, bigger and stronger than ever before. The People of our Country will not stand for it! These corrupt social media companies must pay a political price, and must never again be allowed to destroy and decimate our Electoral Process.”

FOX - New York Gov. Andrew Cuomo have once again stated that he "did nothing wrong" despite his numerous allegations of sexual harassment, creating a toxic work environment, and covering up nursing home coronavirus deaths in his state. "I did nothing wrong. And period and I'm not resigning and I'm doing my job every day."

WashingtonPost - Florida elementary school principal Melissa Carter, 37, is currently under investigation after being captured on video paddling a 6-year-old student in front of her mother, according to authorities. The mother of the child recorded the punishment in horror as Carter spanked her bent-over, whimpering child. “The hatred with which she hit my daughter, I mean it was a hatred that, really, I’ve never hit my daughter like she hit her,” the mother, who has not been publicly identified, said.

CBS - A farmer in Belgium inadvertently shifted his country's border with France this week. The farmer was reportedly driving his tractor and apparently got annoyed by a large stone marker blocking his path. So, what is the farmer to do? The farmer slightly moved the stone, effectively giving Belgium 7.5 more feet of land. Just how will the French retaliate to this act of invasion?

The Viral TikTok In Defense Of Law Enforcement

FOX - "It seems like every night we go to sleep or every morning we wake up, there's something negative that's portrayed about law enforcement," Morehouse School of Medicine Department of Public Safety Major Kelvin Dingle said in the now viral TikTok video. "I was riding home and I was thinking in regards to everything and now it's just different. I'm driving next to people and people are just frowning at me. People are purposely doing things to get my attention. They're flipping me off."

NBC - A piece of a rocket launched by China this past April is, at the time of writing, expected to re-enter Earth's atmosphere sometime this weekend, according to experts and officials. The 98-foot-long, 20-ton section of China's Long March 5B rocket is reportedly tumbling through space in an uncontrolled orbit at an astonishing 18,000 miles per hour. "The probability of causing harm to aviation activities or activities on the ground are extremely low." Chinese Foreign Ministry spokesman Wang Wenbin have commented.

Will India Be Entering A Lockdown?

APNews - Indian Prime Minister Narendra Modi is now facing growing pressure to impose a strict nationwide lockdown as a startling surge in coronavirus cases that has pummeled the country’s health system shows no signs of slowing down. The situation has become so dramatic that even merchants, who know their businesses will be affected but see no other way out, are among those calling for a strict lockdown. “Only if our health is good, will we be able to earn,” said Aruna Ramjee, a florist in the southern Indian city of Bengaluru. “The lockdown will help everyone, and coronavirus spread will also come down.”

Biden Is Laser Focused On The American Jobs Plan