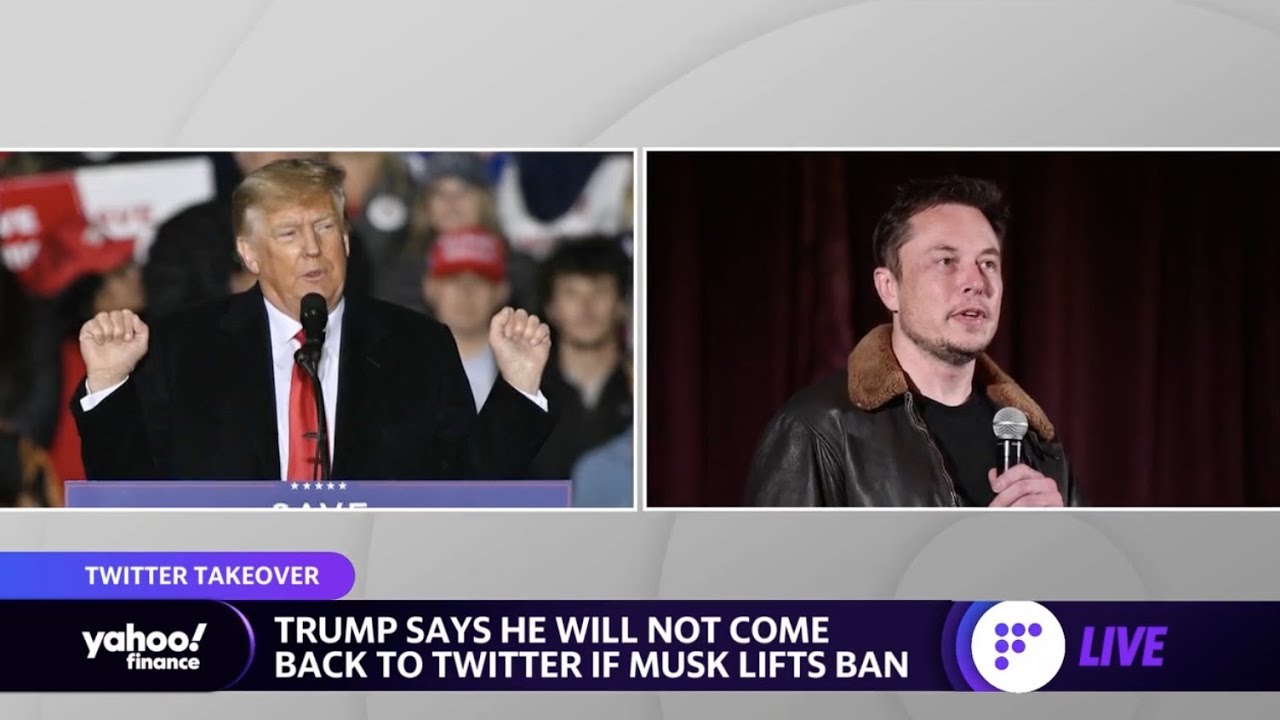 FOX - Biotech entrepreneur Vivek Ramaswamy told Dan Bongino on this week's "Unfiltered" that the state is coordinating behind the scenes on what companies like Twitter can and can't allow on the internet. "One of the things that's underappreciated is how much these firms coordinate with one another behind the scenes. And this is not price-fixing. This is idea-fixing, which I think is actually even more dangerous for a democracy than price-fixing...what does and doesn't pass the Central Bureau of Information's test for what counts as everyday people able to consume through the internet."

BBC - Even as people around the world are getting used to post-lockdown life, China however, is continuing to opt for its hard elimination policy. The goal for China was and continues to be zero local transmissions, to say the very least. Despite the fact that the Zero-COVID plan has a low chance of success, Dr Huang Yanzhong, from the New-York based Council on Foreign Relations, says that the Chinese government has no choice but to continue since its found itself in a political and ideological bind when trumpeting its successes to its people. "The zero-tolerance strategy is also part of the official narrative, to claim the success of the Chinese pandemic response model, the superiority of the Chinese political system. So if you give up that strategy, and then you saw the cases increasing significantly, you know that would lead people to question the model."

FOX - Elon Musk has since responded to Truth Social CEO Devin Nunes’ claim on FOX Business that former President Donald Trump quietly "encouraged" Musk’s $44 billion Twitter purchase. "This is false. I’ve had no communication, directly or indirectly, with Trump, who has publicly stated that he will be exclusively on Truth Social," Musk tweeted this week in a reply to the New York Post’s coverage of Nunes’ interview on "Varney & Co." The CEO’s comments reportedly came after Trump exclusively confirmed to Fox News he would not be rejoining Twitter if Musk were to reinstate his account. "I am not going on Twitter, I am going to stay on TRUTH," Trump told Fox News. "I hope Elon buys Twitter because he’ll make improvements to it and he is a good man, but I am going to be staying on TRUTH."

ABC 7 - Authorities in Alabama are still searching for a corrections officer and an inmate who is charged with murder after they went missing last week. Vicky White, assistant director of corrections for Lauderdale County, took Casey White, the inmate, from jail last Friday morning, saying she was taking the prisoner to the county courthouse. The two, who officials said are not related, have not been seen since, and the US Marshals Service is offering up to $10,000 for information leading to the inmate's capture and the location of the officer, the service said this week.

USATODAY - Donald Trump Jr., the eldest son of the former president, offered voluntary testimony before a special House Jan. 6 committee investigating the Capitol attack, the latest family member to appear before the panel, a person familiar with the matter said this week. The person, who asked not be identified, said Trump spoke virtually with the committee for a few hours Tuesday and described the interaction as "cordial." The latest meeting came as the committee begins closing the loop on its far-reaching investigation and prepares for public hearings next month.

Infection Aboard The Carnival Cruise Ship

CBS - Some of the passengers on a Carnival cruise from Miami to Seattle are now in quarantine after a COVID-19 outbreak aboard the ship. At this time, Carnival has not officially stated how many of the approximately 2,100 passengers aboard were infected. Upon docking, all infected passengers were moved to area hotels for isolation. Darren Siefertson, who has been on seven cruise ships since August, was among those who tested positive and, understandably, he is not happy with how things were handled. "I literally stayed in this room for six days, with no telephone service, they wouldn't answer the phone," Siefertson told CBS News.

EconomicTimes - The Pentagon says the intelligence it is sharing with Ukraine is "legitimate, lawful and limited" after reports emerged that that U.S. shared intelligence with Ukraine about the location of the Russian missile cruiser Moskva before the strike that sank the warship. Despite this, the Pentagon has since denied this week that it played a direct role in the strike. Pentagon press secretary John Kirby said in a statement that the U.S. “did not provide Ukraine with specific targeting information for the Moskva,” although he acknowledged that the U.S. and allies routinely share intelligence with Ukraine.

Dave Chappelle Speaks To His Attacker

People - Dave Chappelle has shared further details about 23-year-old Isaiah Lee, the man who allegedly attacked him onstage at the Hollywood Bowl earlier this week. The comic goes onto explain how he asked Lee what prompted the attack, and how Lee then told a story about his grandmother from Brooklyn, who had been forced out of her neighborhood due to gentrification. Chappelle said that Lee meant for the incident to draw attention to her situation.

Catch COVID-19? No Refunds At Your Airbnb

Thrillist - Remember when Airbnb implemented a refund policy to get a refund back during the pandemic should anyone meet the unfortunate fate of catching the coronavirus. Well now, even though COVID is still very much a thing, the rental marketplace is doing away with that rule. To summarize, this means that Airbnb will no longer offer a refund should its guests unexpectedly come down with COVID-19 before their trip. "The safety of our community is our priority and we continue to monitor the situation closely,” Airbnb said in a statement, according to USA Today.

FOX - Rep. Nancy Mace, R-S.C., said the White House seems to be encouraging protests at the homes of Supreme Court justices following the leaked draft opinion. On "Fox & Friends First" this week, Mace warned that peaceful protests can quickly turn into riots and called on the White House to discourage protesters from demonstrating at the justices' private residences. "Seeing that they put a map out of the Supreme Court justices' residences and their homes, like are they encouraging open season on our Supreme Court justices? Like what's going on here? And we know that these protests can turn into riots overnight very quickly. These people are very angry. And I support the right to peaceful protests and the right to free speech and saying what you want to say. But we should be discouraging this. This can be a very dangerous situation."