Is Texas Moving Too Fast or Not Fast Enough?

Texas has officially begun to reopen businesses and loosen coronavirus-related restrictions. “We need to understand this: the Coronavirus has not left the state of Texas,” governer Greg Abbott said. “If people suddenly start congregating together in ways that do not continue distancing practices, the spread will rise up once again,” Abbott warns. 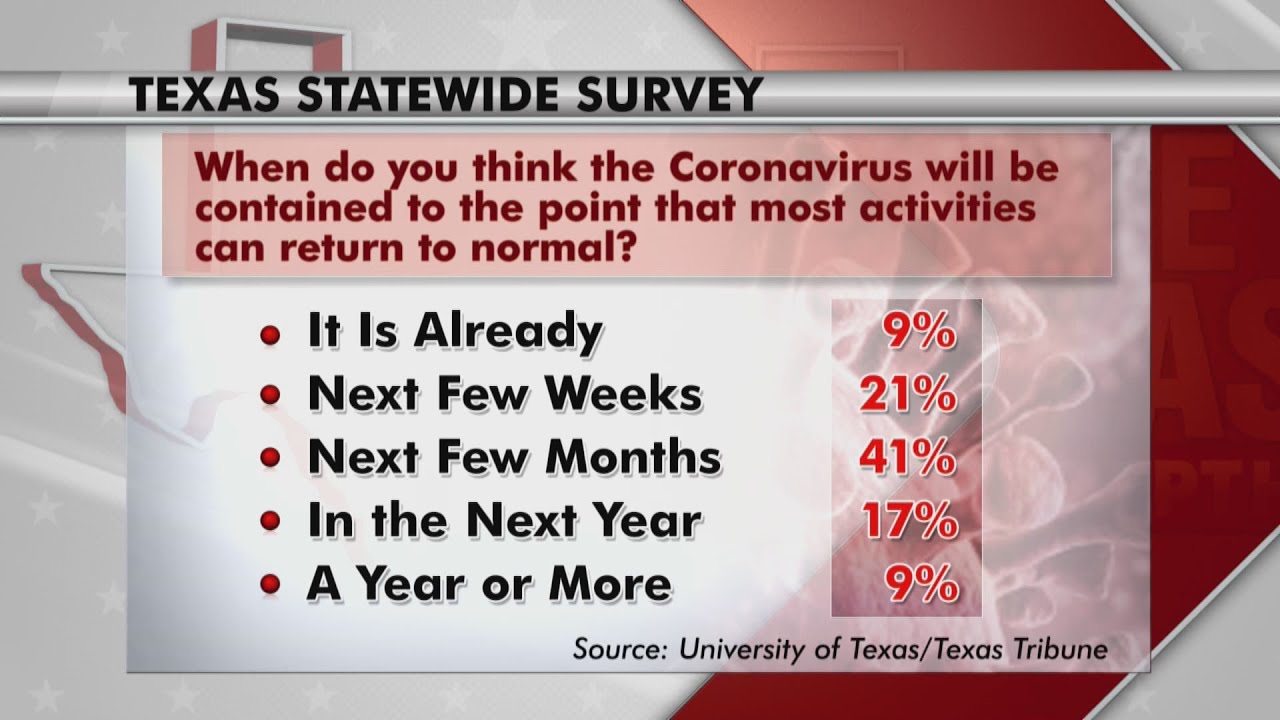 The coronavirus has revealed deep disparities in wealth in New York. New York hospitals in low-income and minority communities continue to struggle to get supplies to treat their patients. Case in point, one "rich: N.Y. hospital received help from Warren Buffet while another hospital received duct tape. 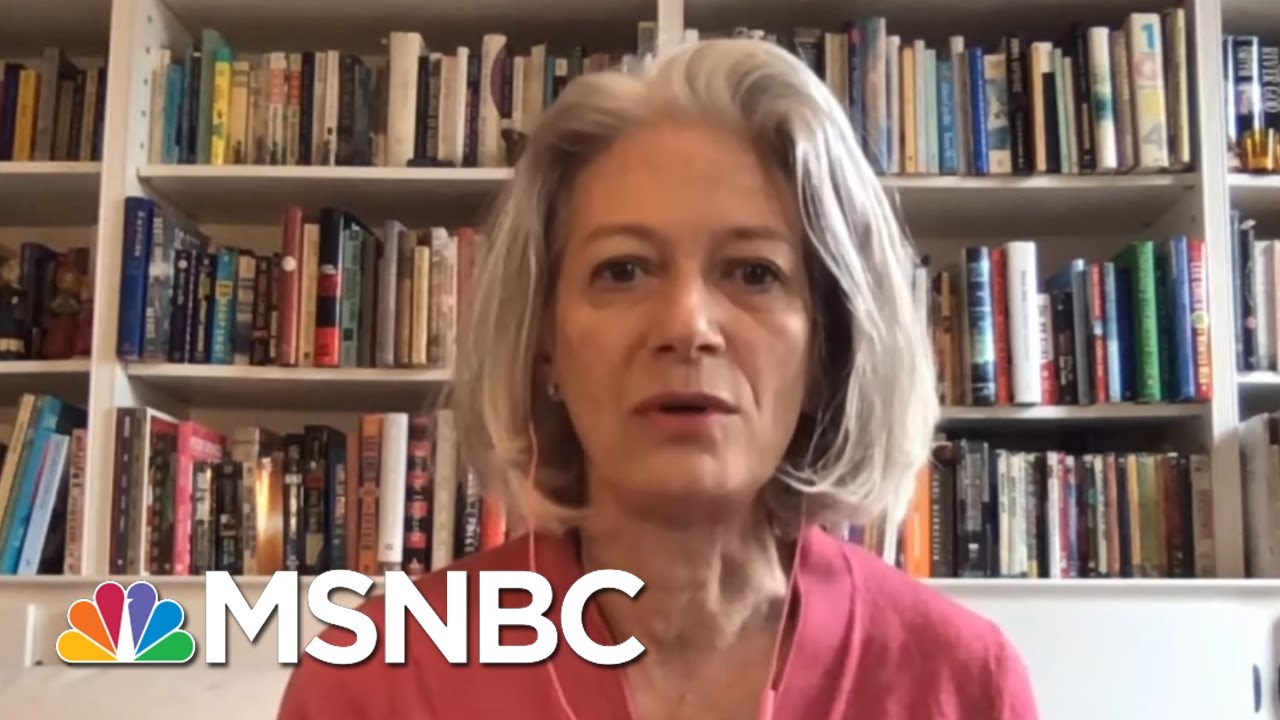 The oceans are glowing blue with bioluminescence in California. Michael I. Latz, PH. D. of Scripps Institution of Oceanography explains what is exactly happening and how rare of an occurrence it is. Check it out for yourself: 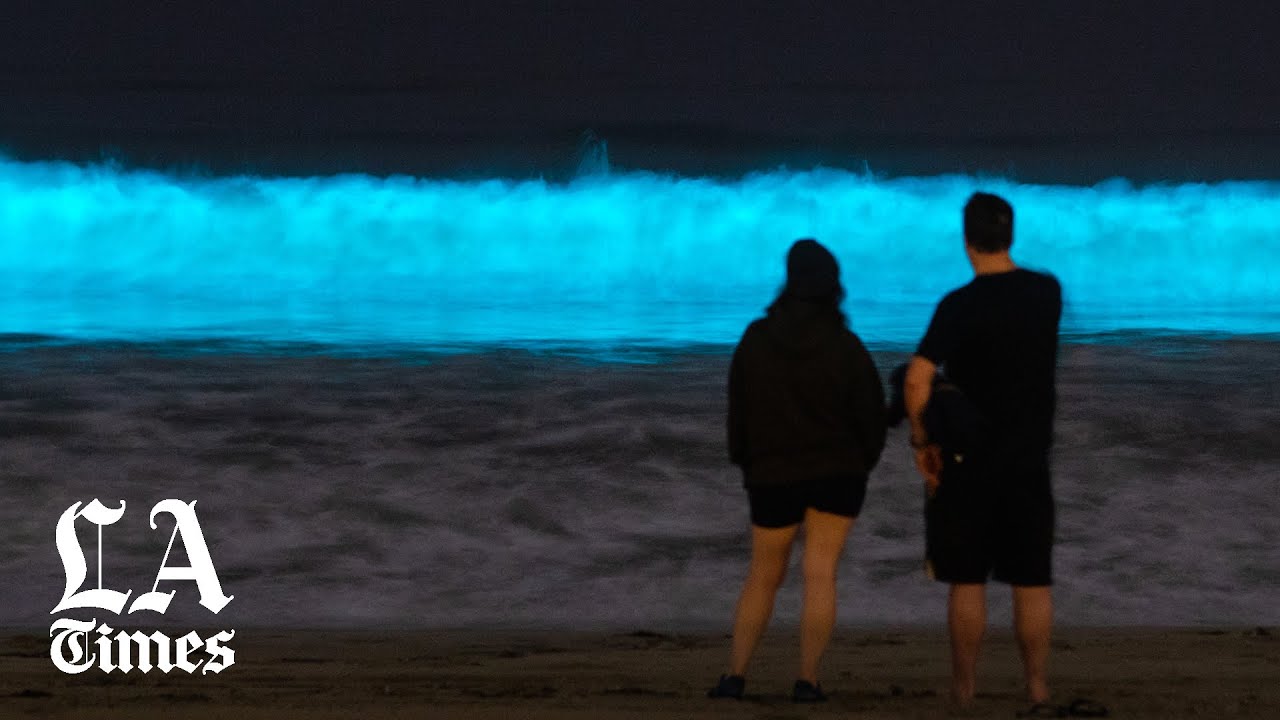 A pug named Winston is believed to be the first dog in the U.S. to be diagnosed with the coronavirus. Winston's family said, "Winston was coughing and sneezing and refused to eat his breakfast, but recovered after a few days of being sick." It is being speculated that the family gave it to the dog rather than the other way around; so, at least for the time being, be wary about giving your pets kisses. 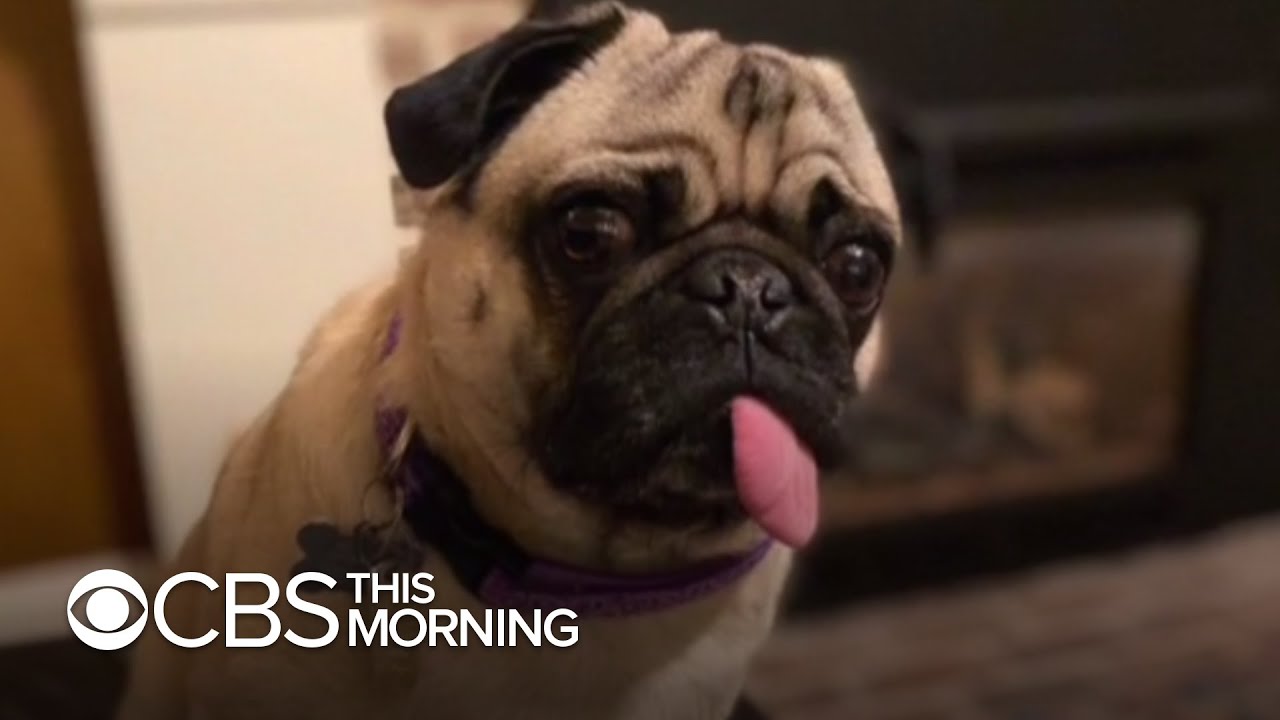 There were reportedly hundreds of protesters at the ReopenNC rally in downtown Raleigh as stay-at-home orders have been extended until May 8. Four protesters were arrested; one of the organizers, Ashley Smith, was among those arrested. 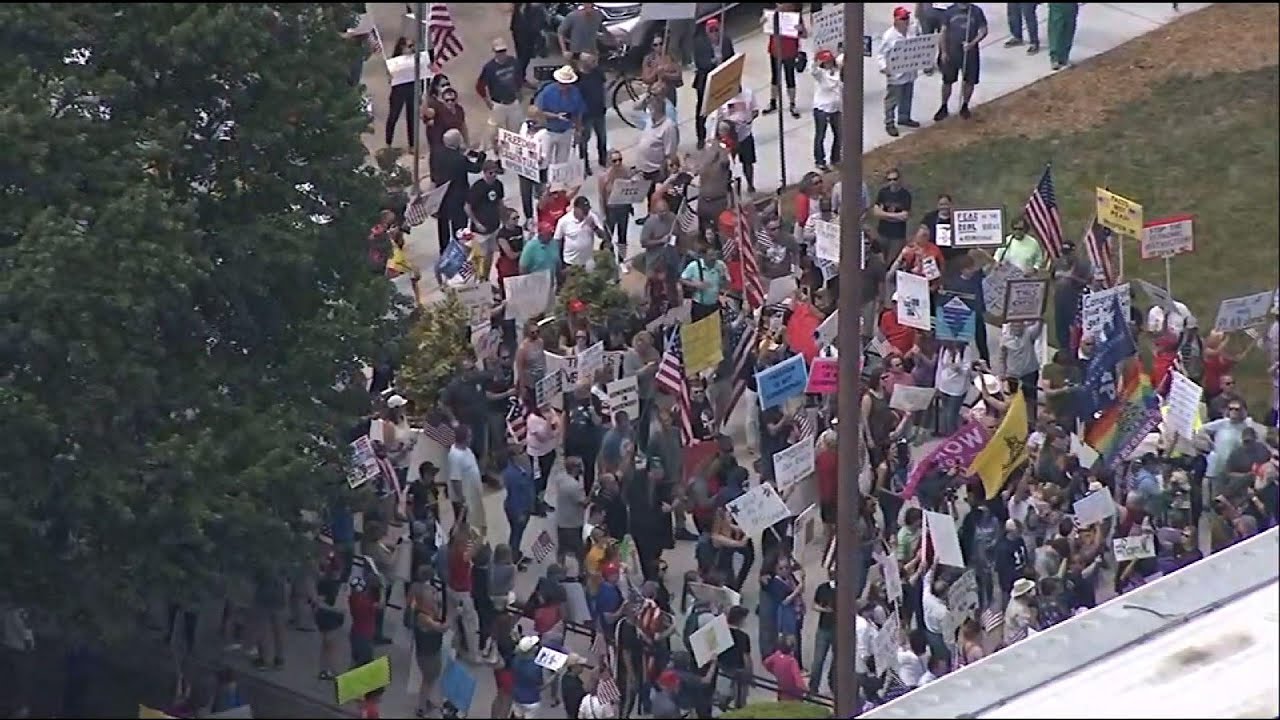 A small group of armed protesters gathered outside Oakwood Cemetery in Raleigh in opposition to their stay-at-home order. The demonstrators explained that they wanted to see businesses re-open. "I hope you knuckleheads get outta here," said one man as he chose to share a few choice words with the demonstrators. 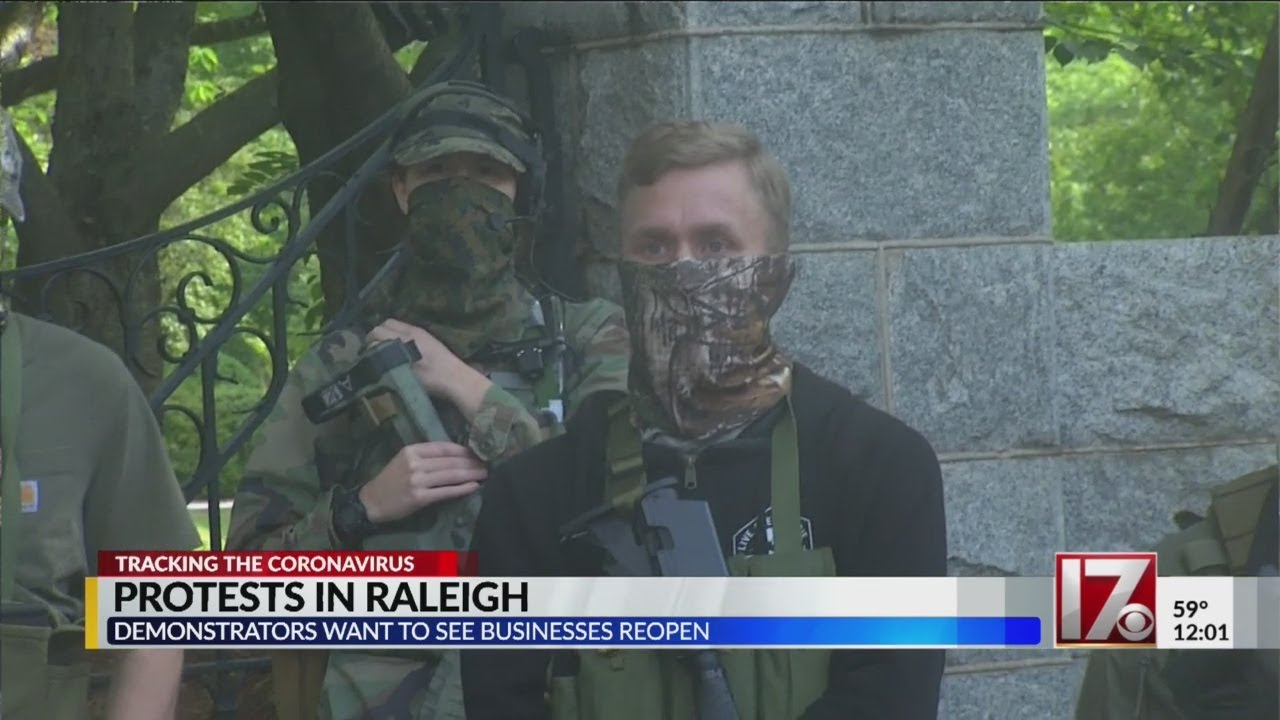 UFOs in The US

The Pentagon has just officially released three short videos showing "unidentified aerial phenomena" or UFO. "After a thorough review, the department has determined that the authorized release of these unclassified videos does not reveal any sensitive capabilities or systems," said Pentagon spokesperson Sue Gough in a statement, "and does not impinge on any subsequent investigations of military air space incursions by unidentified aerial phenomena." 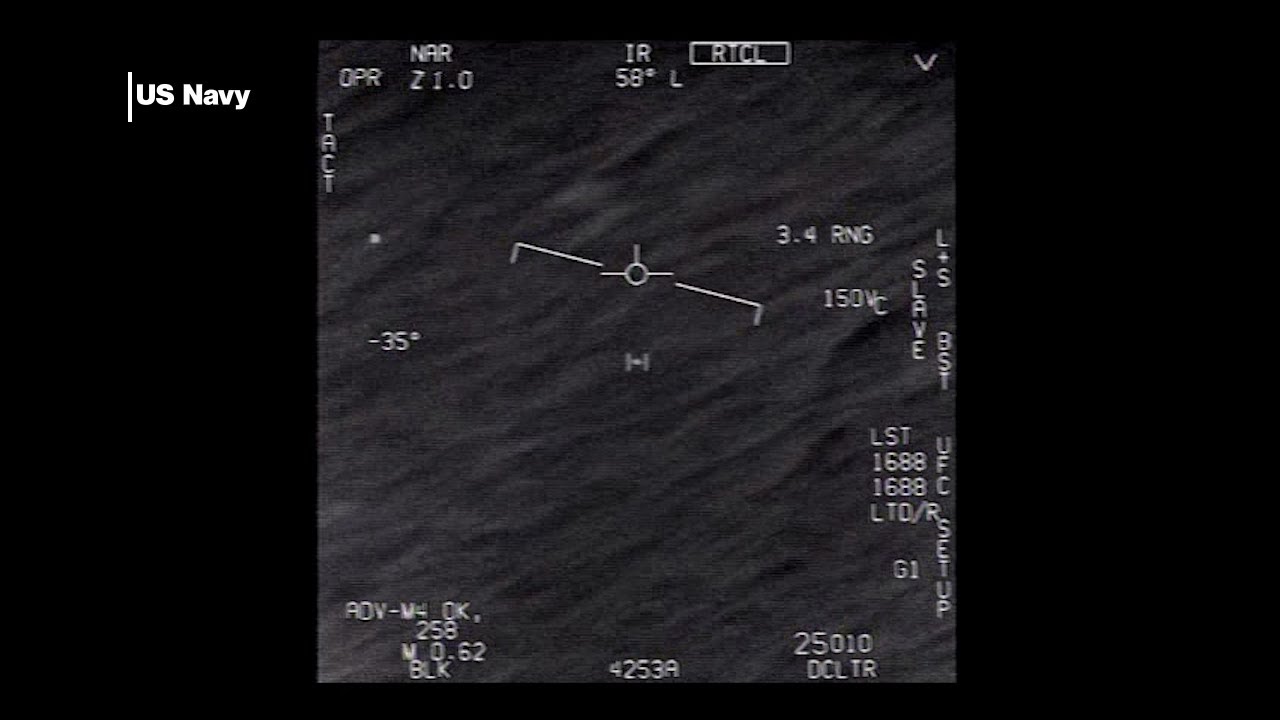 President Trump is currently gunning after China, accusing the country of failing to stop the coronavirus from its worldwide spread of today. The president claimed to have seen credible evidence that the virus originated in a Wuhan lab. As such, Trump said he is considering new tariffs on China to hold it accountable for the outbreak in the U.S. 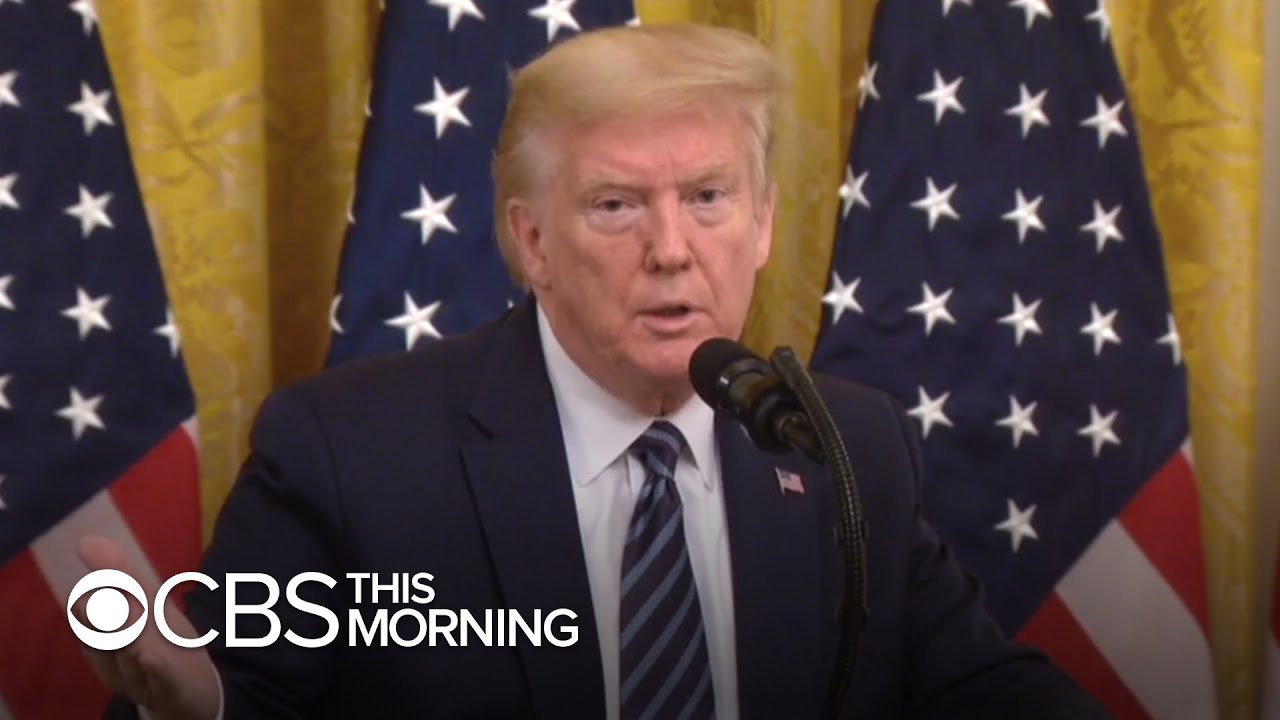 North Korean leader Kim Jong Un has reportedly made his first public appearance in weeks. North Korean State media recently released video and photos of Kim attending a ceremony at a fertilizer plant. The video and images at this time has not been verified to be new. 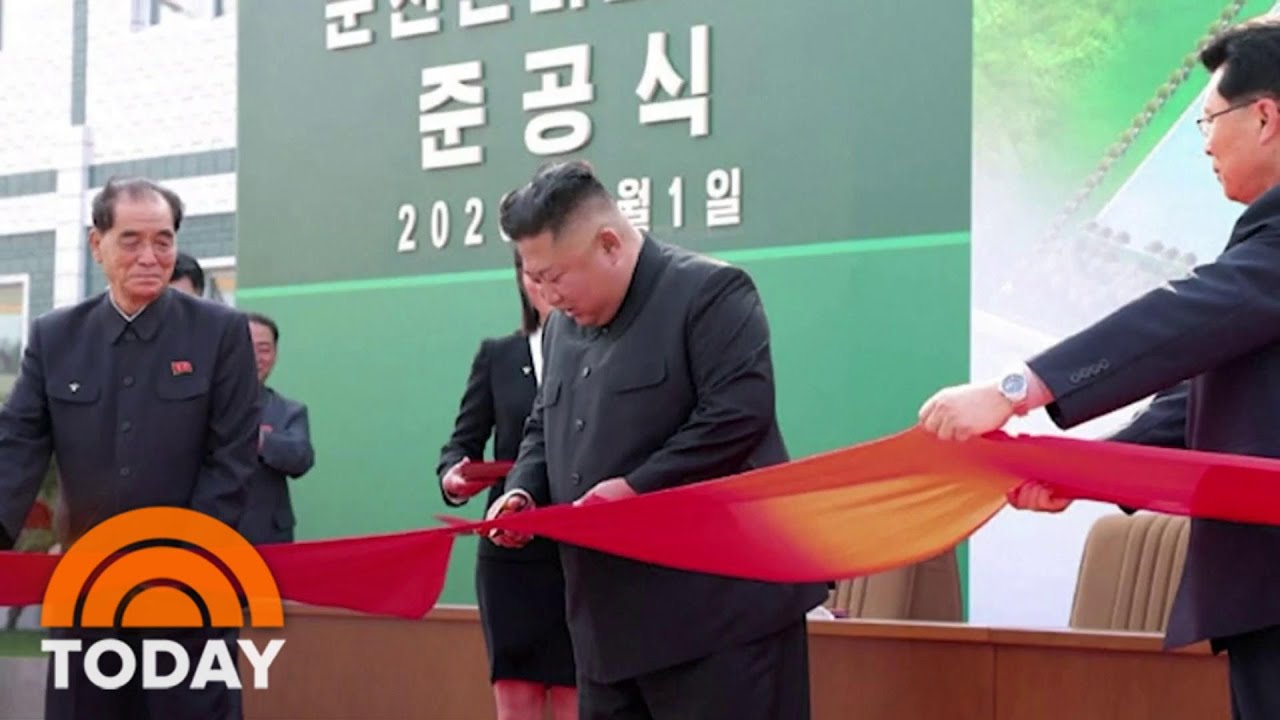 The Grim Reaper Gets His Surf On

Death himself was witnessed stalking the beaches of Florida. The Grim Reaper was actually Daniel Uhlfelder, a lawyer and campaigner for public beach access, who wanted to alert Floridians to the dangers of reopening their economy too soon. “I know how beautiful and attractive our beaches are. But if we don’t take measures to control things, this virus is going to get really, really out of control.” the bringer of death said. 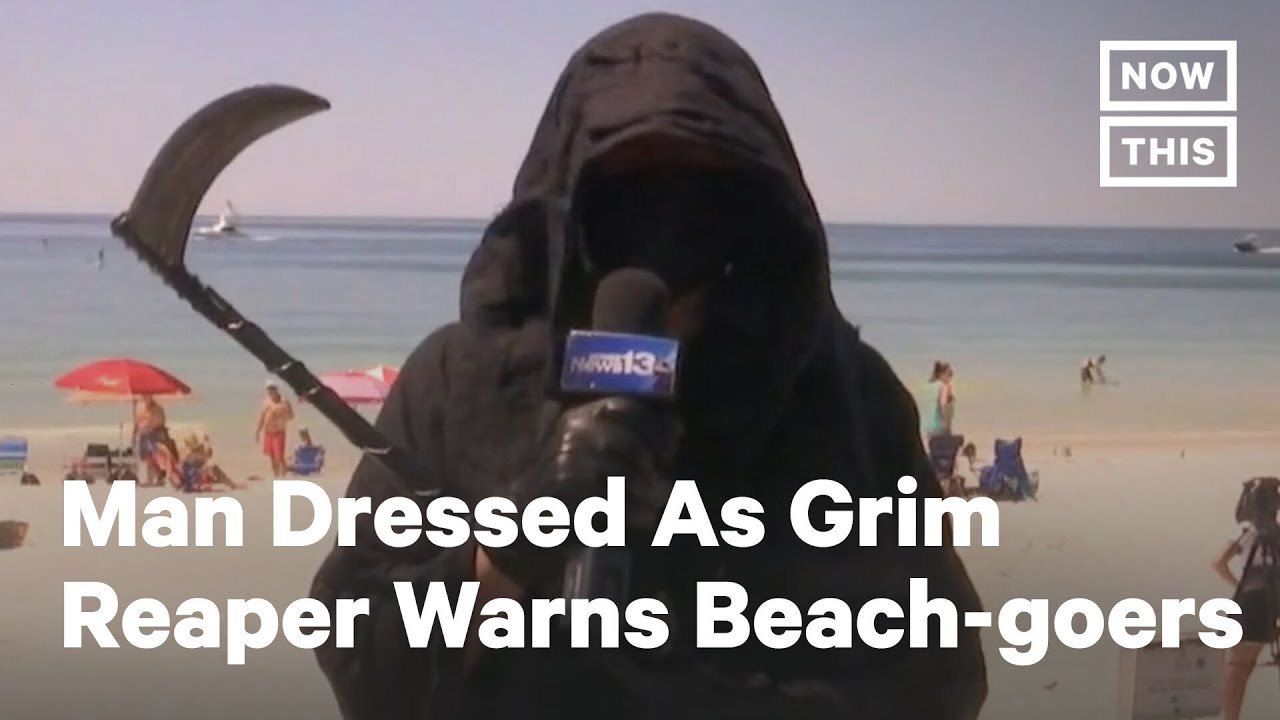