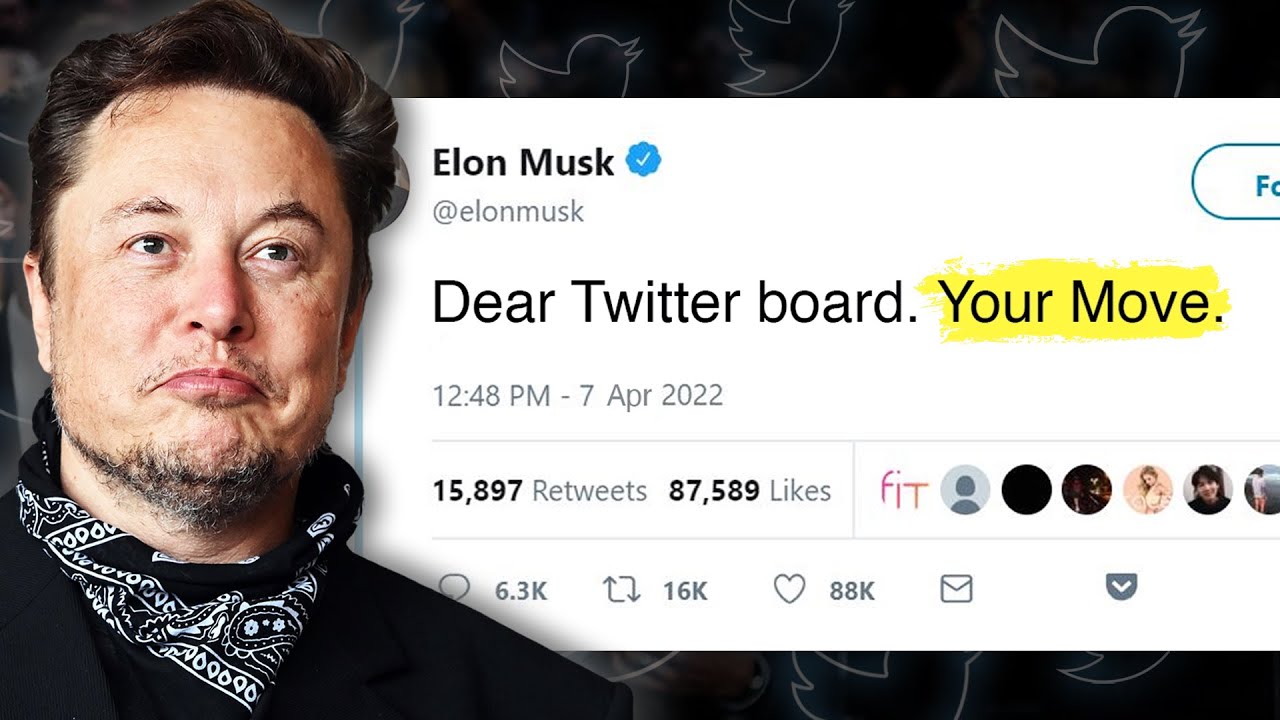 New Audio Between McCarthy And Trump

Reuters - Congressman Kevin McCarthy, the top Republican in the U.S. House of Representatives, came under fire from some of his fellow party members this week, after an audio recording showed him saying that then-President Donald Trump should resign over the Jan. 6, 2021, U.S. Capitol riot. "The only discussion I would have with him is that I think this will pass, and it would be my recommendation you should resign," McCarthy says in the recording, released on cable news channel MSNBC. McCarthy's office did not respond to requests for comment this week; similarly, a Trump spokesman was not immediately available for comment as well.

Are We Dropping Mask Mandates Too Soon?

PBS - The federal court ruling this past week striking down the federal mask mandates on planes and public transit has left very few indoor masking requirements in the U.S. The ruling comes as public health experts are bracing for the next COVID surge and parents of kids under five are still anxiously awaiting an approved vaccine. Listen in here as Geoff Bennett speaks with Dr. Peter Hotez, a professor of pediatrics and molecular virology at Baylor College of Medicine.

CBS - Twitter has since agreed to be acquired by Elon Musk in a deal that values the company at $44 billion, the board announced this week. "The proposed transaction will deliver a substantial cash premium, and we believe it is the best path forward for Twitter's stockholders," Bret Taylor, the company's independent board chair, said in a statement. Musk, the CEO of Tesla and SpaceX, later reiterated his plans to remake Twitter as a forum dedicated to promoting free speech: "Free speech is the bedrock of a functioning democracy, and Twitter is the digital town square where matters vital to the future of humanity are debated."

LATimes - Vice President Kamala Harris this week effectively became the highest ranking official in the Biden administration to test positive for the coronavirus but was not experiencing symptoms, Harris's office said. Harris “will isolate and continue to work from the Vice President’s residence,” Kirsten Allen, her spokesperson, said in a statement. “The Vice President will return to the White House when she tests negative.”

DailyBeast - Jill Biden reportedly argued against Joe Biden picking Kamala Harris as his running mate in the 2020 election because Harris “attacked” him during the first Democratic primary debate. According to a new book by New York Times’ reporters Jonathan Martin and Alexander Burns, excerpts of which were published by Fox News, the First Lady made her feelings known in a private conversation in which she noted the abundance of potential candidates for a VP pick. "'There are millions of people in the United States,' Mrs. Biden said. ‘Why,’ she continued, ‘do we have to choose the one who attacked Joe.'"

Healthcare.Utah.Edu - A second COVID-19 booster shot is now recommended for certain individuals. This fourth dose of the COVID-19 vaccine series, or fifth dose for people with immunocompromised conditions, will continue to protect individuals from serious illness, hospitalization, and death from SARS-CoV-2. After all, research has found that immunity from a COVID-19 vaccine starts to wane after about four months and that breakthrough cases are possible afterward. And thus, an additional booster shot could better optimize your body’s immune system to fight against severe disease from COVID-19 and its variants.

NBC - At least 70 individuals were reportedly enslaved by Harvard University leaders, donors, and staff members in the period before slavery was outlawed in Massachusetts in 1783, according to a report the university released this week. Written by members of a committee authorized by university President Lawrence Bacow, the 134-page report includes seven recommendations “to remedy the persistent educational and social harms that human bondage caused to descendants, to the campus community, and to surrounding cities, the Commonwealth, and the nation,” according to the report. In an effort to dive deep into the impact of slavery and its relationship to society’s present challenges rooted in racism, the university has since appointed a committee chaired by Martha Minow, former dean of Harvard Law School, to move all recommendations into action and committed $100 million to fund its initiative.

NewYorkPost - For those less familiar with the story of Trevor Reed, the Marine veteran was accused by Russian authorities of assaulting an officer while being driven to a police station after a night of heavy drinking. Reed was sentenced to nine years in prison, though his family and the US government have maintained his innocence all this time. A prisoner exchange was finally agreed to shortly after the Reeds met with Pres. Joe Biden recently. “We’ve said for a year…we believe that if we can just get to the boss, we can get to the top man in our government, the executive, that we can make this thing happen because of (Biden’s) personality and what Americans know about him. You might not like his politics, you might not like certain things about him, but anyone who says he’s not a compassionate and kind man is a liar,” said the Marine’s father Joey Reed.

NBC - More than 500 people are still dying of COVID-19 every day in the U.S., but an ample supply of a highly effectively antiviral drug is remaining on shelves, gathering dust. The drug in question, Pfizer's antiviral pill Paxlovid, was authorized for emergency use for high-risk people since December. Clinical trials found that a five-day course cut a patient's risk of hospitalization and death by 89 percent. There is plenty of Paxlovid to go around, but “it is being underutilized,” Dr. Anthony Fauci, the White House’s chief medical adviser, said this week on MSNBC's “Andrea Mitchell Reports.”

CBS - A New York judge this week held former Pres. Donald Trump in contempt, and fined him $10,000 per day, for failing to comply with a subpoena requiring he turn over documents to investigators conducting a sprawling financial fraud probe for New York Attorney General Letitia James. "Mr. Trump, I know you take your business seriously, and I take mine seriously, I hereby hold you in civil contempt and fine you $10,000 a day," said New York Supreme Court judge Arthur Engoron. The judge's written order have since been filed as well.