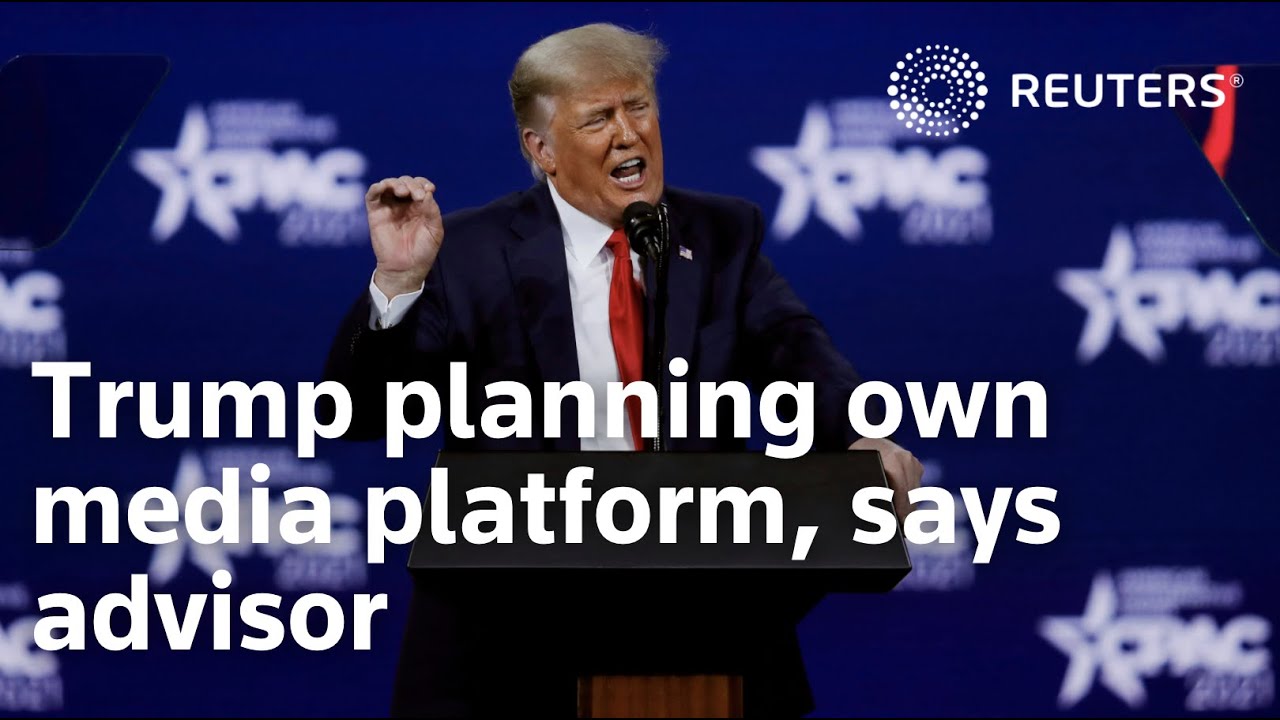 In response to Spring Break Crowds, the mayor of Miami Beach, Florida, declared a state of emergency, including a new 8 p.m. curfew, this week in an effort to control the sudden influx of visitors. "I love that this is a beautiful place, that people come here to gather and enjoy our weather and our beaches," Miami Beach Mayor Dan Gelber said at a press conference when the measures were announced. "But right now, it has become too challenging in the tourism industry to continue that way."

CNN interviewed SPOT Chairman Cesar Millan on how the pandemic, and the return to "normal" after the pandemic, may have their respective effects on pets' behaviors. For example, some pets may have a need to re-adjust to being home alone when their parents go back to the office all day or some pets may react unpredictably when guests are invited back into their typically isolated homes, just to name a few. Check out the full interview down below.

Meet Maryland-based LifeBridge Health, the medical team that's bringing a mobile vaccination unit to individuals who can't access it otherwise, ABC News reported. "There are fewer and fewer resources to be able to provide this kind of care. So we developed a team last year in response to the governor's request for strike teams… and this team that's working with us is an outgrowth of that,” said LifeBridge Health Population Health Director Jonathan Eldridge, whose mobile unit came to Harlem Gardens to give Rankin and nearly 50 other elderly residents their first doses of the vaccine. And their mission is surely far from over.

Crowds gathered at rallies across the country last weekend in the wake of the Atlanta spa shootings, which killed eight, including six Asian women, NBC News reported. Actress Sandra Oh was among the high-profile voices to speak out against the growing problem. “One way to get through our fear is to reach out to our communities. I will challenge everyone here, if you see something, will you help me? We must understand as Asian Americans we just need to reach out our hands to our sisters and brothers and say, ‘Help me,’ and, ‘I am here.’”

Former Pres. Donald Trump will allegedly be returning to social media with his "own platform" in 2-3 months that'll "redefine the game," said Jason Miller, Trump's former spokesperson for his 2020 campaign. And while Miller declined to give specifics about what such a social network would entail, it is worth nothing that he went on to tell "Media Buzz" anchor Howard Kurtz that Trump's had "a lot of high-powered meetings" with "numerous companies" interested in helping him launch the platform, BusinessInsider reported. Only time will tell.

"I don't need to wait another minute, let alone an hour, to take common-sense steps that will save the lives in the future, and to urge my colleagues in the House and Senate to act," Pres. Biden said at the White House this past Tuesday. "This is not and should not be a partisan issue. This is an American issue. It will save lives. American lives. And we have to act."

Can Eye Problems Be A Symptom Of COVID-19?

May Kravitz, of New York City, thought she was simply recovering from COVID-19 after experiencing only mild symptoms of the infection for a few weeks back in late February. It wasn’t long, however, before Kravitz began to experience a new, unexpected symptom: persistent eye pain. “I actually cried about something. I was having a conversation with a dear friend of mine and I thought that I [was] having pain and headache from crying because usually that’s what happens,” Kravitz told ABC News. “I said, ‘Listen, I have something really weird going on. My eyeballs feel like they're about to explode and I can’t move my eyes up and down onto the sides.’”

The massive ship, fondly known as The Ever Given, has been blocking Egypt’s Suez Canal for quite some time now. At this time of writing, the ship has been creating a traffic jam for more than 200 vessels. White House Press Secretary Jen Psaki have said this past Friday that the U.S. is monitoring the situation closely. “We’ve offered U.S. assistance to Egyptian authorities to help reopen the canal...those conversations are ongoing,” Psaki said during a press briefing, before adding that there could be “some potential impacts on energy markets.”

Dominion Voting Systems is currently serving up a $1.6 billion lawsuit against Fox News on the assertion that the news outlet amplified inaccurate assertions that their company altered votes, and all the while, “sold a false story of election fraud in order to serve its own commercial purposes, severely injuring Dominion in the process,” according to a copy of the lawsuit obtained by The Associated Press. “The truth matters. Lies have consequences,” the lawsuit read. “... If this case does not rise to the level of defamation by a broadcaster, then nothing does.”

The released images of the seemingly overcrowded areas prove to be drastically different from the images previously released from the White House, FOX News reported. The 19-person delegation, led by Sens. Cruz and John Cornyn, R-Texas, toured the facility in Donna, where migrants have been packed into facilities; notably, Sens. Cruz told reporters that the facility designed for 250 migrants had nearly 4000. "This is inhumane, it is wrong and it is the direct consequence of policy decisions by the Biden administration to stop building the wall, to return to catch-and-release, and to end the stay-in-Mexico policy," Sen. Ted Cruz, R-Texas, said in a press conference.

Get all the latest news, live updates & top stories on Super Bowl 2022