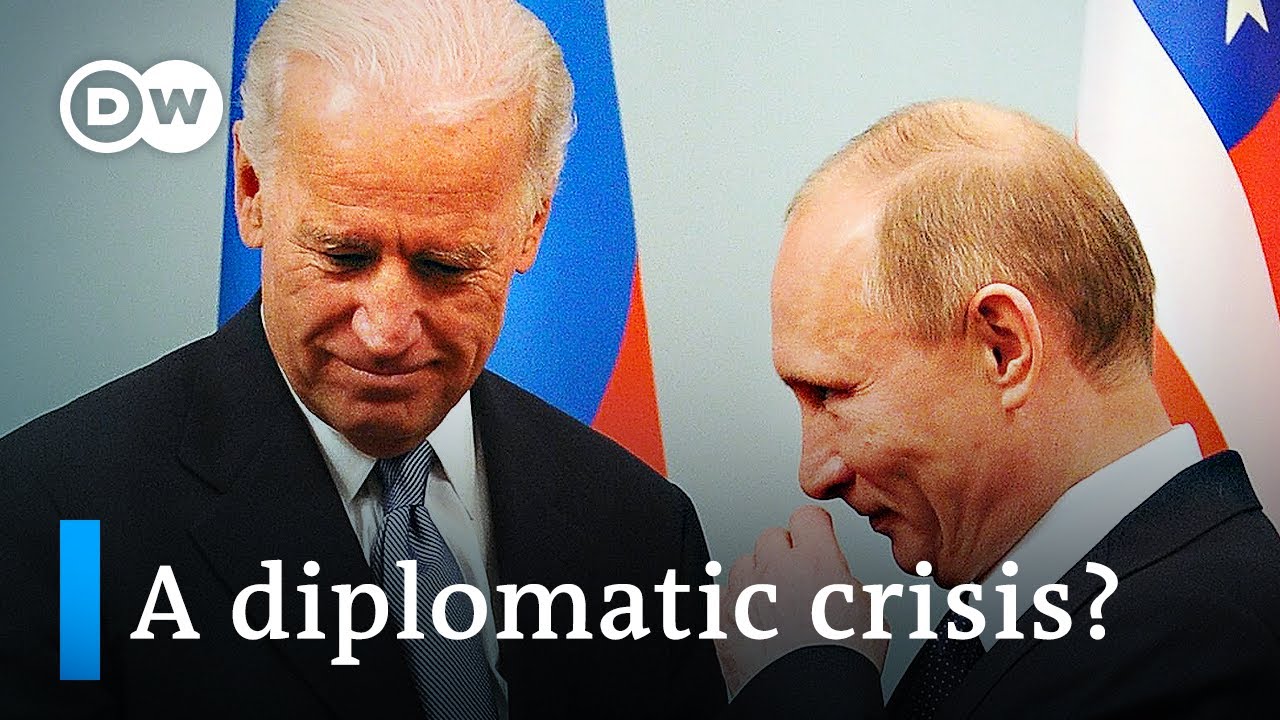 As reportedly earlier in the week, approximately 2.2 million Americans are now being vaccinated each and every day. Pres. Biden, having cleared his vaccination goal more than a month before his target date of his 100th day in office, teased the possibility of setting a 200 million dose goal, as reported by Inquirer. “We may be able to double it.”

In a study that Dr. Andrea Edlow, a maternal fetal medicine doctor at Massachusetts General Hospital and medical professor at Harvard University, helped lead, researchers found that pregnant and lactating mothers who received the coronavirus vaccine developed strong antibodies and might also pass on those protective antibodies to their babies through the placenta and breast milk, Wbur reported. “Biologically, it makes sense. We’ve seen it in other diseases. That’s why we vaccinate the mom [during pregnancy], to protect the baby from like pertussis, [diphtheria, tetanus] and influenza,” Edlow said. “I’m always nervous about commenting on pre-prints, but this one, the science made sense, and I knew it was from a good group.”

"I would recommend it and I would recommend it to a lot of people that don't want to get it and a lot of those people voted for me, frankly," Trump said in an exclusive interview with Fox News. "It is a great vaccine. It is a safe vaccine and it is something that works."

Moderna has begun a study that will test its vaccine in children under 12, including babies as young as six months, the company announced this past Tuesday. The study is expected to enroll 6,750 healthy children in the United States and Canada. “There’s a huge demand to find out about vaccinating kids and what it does,” said Dr. David Wohl, the medical director of the vaccine clinic at the University of North Carolina, who is not involved the study.

Is Getting The COVID Vaccine Mandatory?

Multiple coronavirus vaccines are now being rolled out around the world; vaccination is undoubtedly being seen as the quickest way out of the global pandemic and getting things back to normal. And while getting a vaccine remains to not be mandatory in most countries, the success of any vaccination program will surely depend on how many people actually ends up getting vaccinated. So here's what may happen if one opts to not get vaccinated.

Rep. John Katko (R-N.Y.) has suggested this week that that the U.S.-Mexico border is currently being exploited by terrorists due to the new immigration policies of Pres. Biden, FOX News reported. "People who they've got in the last few days... have been on the terror watchlist," said Katko. "Individuals that they have on the watch list for terrorism are now starting to exploit the Southern border. We need to wake up, we need to understand. Listen Mr. President Biden, you're an OK guy. Why don't you just admit you made a mistake with this policy and go back to the way it was and keep America safe for all of us?"

A Georgia sheriff’s captain is currently facing widespread criticism for appearing to characterize the actions of Robert Aaron Long, the 21-year-old charged with killing eight people in Atlanta, six of them women of Asian descent, as “having a really bad day”, the Guardian News reported. Speaking at a news conference this past Wednesday, Capt. Jay Baker of the Cherokee county sheriff’s office said investigators had interviewed Long that morning. “They got that impression that yes, he understood the gravity of it. He was pretty much fed up, and kind of at [the] end of his rope, and yesterday was a really bad day for him and this is what he did.” Almost as if naturally, Baker's comments were met with swift condemnation from people who viewed them as an inappropriate means of minimizing Long’s brutal attacks.

Jeremy Lin's Reaction To The Rise In Racism

“It feels very different,” Former NBA star Jeremy Lin said in an interview with CNN. “Growing up it was always something that might be a little bit more subtle or verbal, but I think what we’re seeing right now is a lot of physical, actual violence, lives being taken, a lot of Asian-Americans who are looking over their shoulders when they go outside, when they go to the grocery store. And we’re starting to slowly see more and more reporting of what is going on, but this is something that is definitely hitting different.” Lin went onto add: “It feels like it’s happening more and it feels like it’s getting worse. Even for me, I’m starting to question: ‘If I speak out more, am I encouraging more people to have even more hate?’ By other people seeing these headlines, are we encouraging more people to do more crazy things and to hurt more Asian-Americans? It’s just a very fearful thought process.”

Russian Pres. Vladimir Putin reportedly shrugged off accusations from Pres. Biden that he was a 'killer', by saying: 'It takes one to know one.' Putin then wished Biden health 'without any irony or joke'.

White House communications director Kate Bedingfield have officially announced that Pres. Biden was not injured. “I know folks have seen that President Biden slipped on his way up the stairs to AF1, but I’m happy to report that he is just fine and did not even require any attention from the medical team who travels with him,” Bedingfield tweeted. “Nothing more than a misstep on the stairs.”