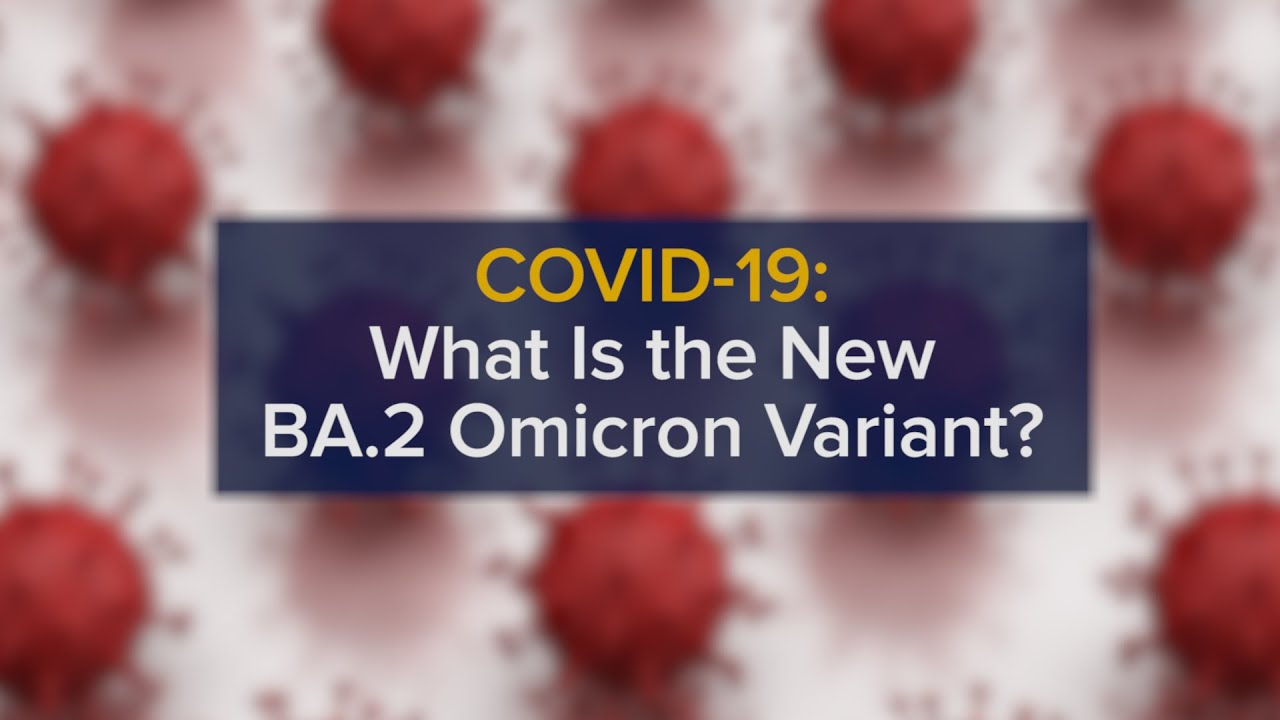 Gas Thefts On The Rise As Prices Soar

FOX43 - As prices at the pump continue to soar, gasoline thefts are also on the rise. “As prices go up, people are going to get more desperate and they’re finding other ways to get the gas other than paying for it,” said Trooper Kevin Kochka, public information officer for Troop J of the Pennsylvania State Police. Just last month, Al’s Service Center in East Cocalico Township had two different customers needing repairs after their fuel tanks were drilled into. “We were just kind of scanning along the gas tank and sure enough, there’s a hole right there between the frame and the belly of the tank…it’s crazy,” said Gary Ward, head mechanic at Al’s Service Center.

FOX - After Ukrainian UFC fighter Maryna Moroz came away with a victory over Mariya Agapova at UFC 272, Moroz immediately broke down into tears after the fight because of what she and her family are going through regarding Vladimir Putin’s invasion of her country. "My family is in Ukraine. I had a hard week. I worried, I cried, because my family is right now in a bad situation," Moroz said. "Thank you to everyone who messaged me, because this week was hard for me. I want to cry because of this war my country is in. It's a hard time for Ukraine."

CNN - Former President Barack Obama announced that he has in fact tested positive for COVID-19. "I've had a scratchy throat for a couple days, but am feeling fine otherwise," Obama said on his official Twitter account. "Michelle and I are grateful to be vaccinated and boosted," the former President said in a Facebook post. "It's a good reminder that, even as cases go down, you should get vaccinated and boosted if you haven't already to help prevent more serious symptoms and giving COVID to others."

CNBC - Just two days after national security advisor Jake Sullivan warned his Chinese counterpart of serious consequences if Beijing helps Russia wage its war against Ukraine, what exactly they might be remains shrouded in secrecy. “We’re going to have this conversation directly with China and Chinese leadership, not through the media,” White House press secretary Jen Psaki told reporters this week. Psaki said that Sullivan was “very direct about the consequences” during his Monday meeting in Rome with China’s top foreign policy official, Yang Jiechi. “But in terms of any potential impacts or consequences, we’ll lead those through private diplomatic channels at this point,” Psaki added.

Americans Are Spending More And Getting Less

ABC - After beginning the year in a buying mood, Americans are slowing down their spending as higher prices for food, gasoline, and shelter are regrettably taking a bigger bite out of their wallet. “The problem is that as households get more and more squeezed on essentials, there is less budget available for discretionary spending,” said Neil Saunders, managing director at GlobalData Retail. “True, there is an elevated buffer of savings which consumers can call upon to fund their consumption, but this is a short-term fix in an environment where inflation is becoming a persistent problem."

CBS - COVID-19 has unfortunately claimed the lives of nearly a million people in the U.S., according to Johns Hopkins University. And even as more Americans die from the coronavirus, many researchers are questioning if people have become desensitized to the impacts of the virus. Atlantic staff writer Ed Yong joined CBS News to discuss.

TheGuardian - An employee on Russia’s state Channel One television interrupted the channel’s main news programme this week with an extraordinary protest against Vladimir Putin’s invasion of Ukraine. Marina Ovsyannikova, an editor at Channel One, burst on to the set of the live broadcast of the nightly news on Monday evening, shouting: “Stop the war. No to war.” To add to her proclamation, Ovsyannikova also held a sign saying: “Don’t believe the propaganda. They’re lying to you here.” It was signed in English: “Russians against the war.”

FoxBusiness - The Biden administration tapped teenage TikTok influencers last week to coordinate messaging on Russia’s invasion of Ukraine and blame Vladimir Putin for rising gas prices, according to a recording of a call between White House officials and the social media stars. "Why is gas so expensive, and why is the United States inflation rate at a four-time decade high?" Ellie Zeiler, an 18-year-old with more than 10 million followers on TikTok, said in her video. "I had the opportunity to ask the White House why gas down the street is $7 and here’s what they said."

ABC - China is now facing its worst COVID crisis since early 2020, when the world first witnessed an entire population locked down to contain the coronavirus in Wuhan and its surrounding province. China, the last major country to relentlessly pursue a COVID-zero policy, reported 1,437 cases across dozens of cities this week; that’s a fourfold jump in just one week. And although record case numbers are testing the resilience of China’s no-tolerance approach, there is no sign the country is willing to pivot to ‘living with the virus."

Weather - After a temporary lull, the COVID-19 fire appears to have been reignited around the world, with several countries staring at a fresh wave of infections. China, the United States of America, as well as Europe are currently witnessing a dramatic case surge, which is being driven by the Omicron’s subvariant named BA.2, also referred to as the ‘stealth’ Omicron. And while this particular variant is not particularly new, WHO has taken cognizance of this the rising infections in China, the US and Europe, and has urged the entire world to remain vigilant of this variant.