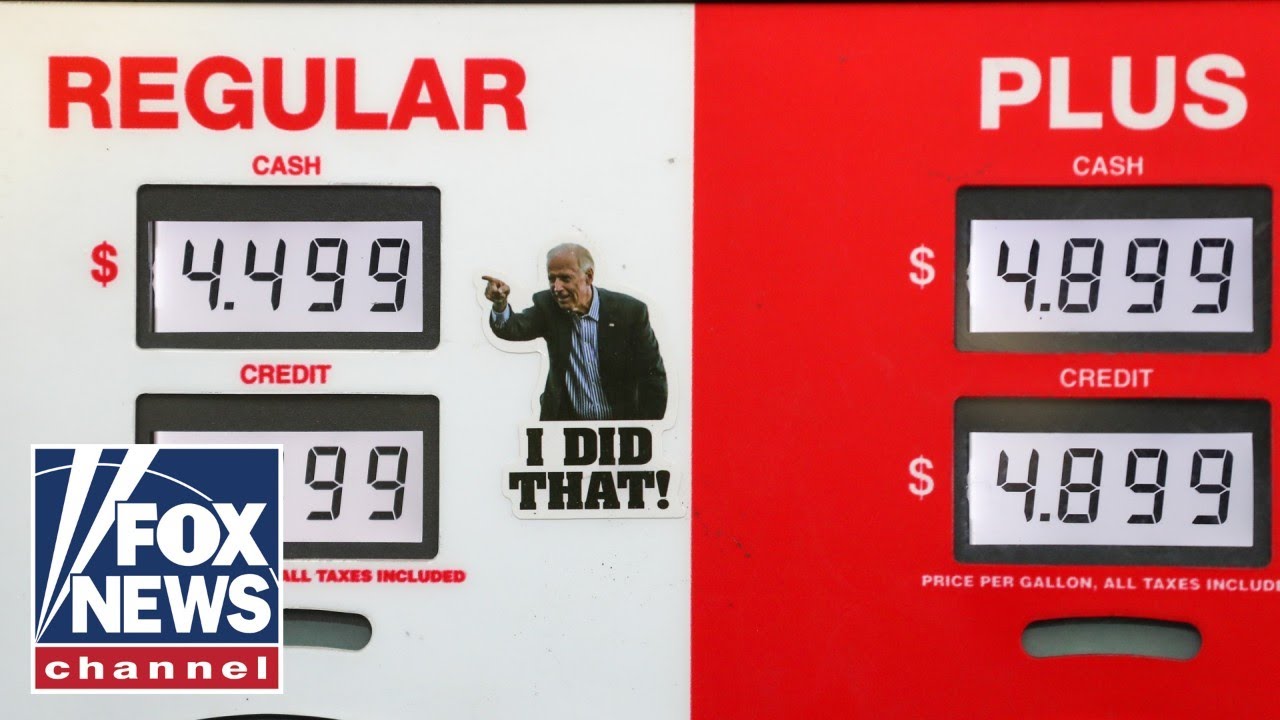 ABC - With stark contrast to the relatively recent Syrian refugee crisis, European nations have thus far swiftly met the influx of more than 2 million Ukrainian refugees since Russia's invasion on Feb. 24 with a united show of solidarity. And according to those who study migration in Europe, experts say the reason Ukrainian refugees are facing a more welcoming environment may be because they are white. "I think the strongest contrast is with a bunch of central European countries that were very hostile to Syrian refugees, and are now quite much more favorable to Ukrainian refugees," Andrew Geddes, Director of the Migration Policy Centre, said, referencing Poland, Hungary, Slovakia, and the Czech Republic, European Union members that were "the most resistant" to welcoming Syrian refugees.

The Easing Of COVID Protocols Across The Country

CBS - As COVID-19 cases continue to decline, restrictions across the country are being dropped. At this time of writing, Hawaii remains the only state that has yet to announce when its mask mandate will end. Still, health officials warn another variant could emerge.

The U.S. Is Still Far From Returning To Normal

CNBC - The U.S. seemingly has a long way to go before life returns to a semblance of normalcy as deaths from COVID-19 remain far higher than seasonal respiratory viruses such as the flu, a group of two dozen scientists, doctors and public health experts said in a 136-page report published this week. And while the nation has made progress, COVID is still causing an “intolerable” level of death that far exceeds the toll of the flu and respiratory syncytial virus, or RSV, even during bad years, according to the experts. “Make no mistake, the United States is far from a normal situation,” the authors wrote.

USAToday - After rising dramatically following Russia's invasion of Ukraine, the price of gas in the U.S. reached a new record, topping a high that had stood for nearly 14 years. As of this past Tuesday morning, the average national price for a gallon of regular gasoline touched $4.17, according to AAA, the highest price ever, not accounting for inflation. That price was up from $4.07 on Monday and $3.61 a week earlier.

TheGuardian - Thousands of people from around the world have joined the war effort, unsure when or if they will return home. Collectively, these recruits amount to the most significant international brigade since the Spanish civil war, when volunteers including leftwing intellectuals fought in communist-organized military units between 1936 and 1938 in support of Spain’s popular front government. Igor Gavrylko from London said he was aware of these historical echoes. Ukraine, in Gavrylko's view, was now fighting Vladimir Putin and a 21st-century version of fascism.

NBC - Pres. Biden announced this week that the U.S. will target "the main artery of Russia's economy" by banning the import of Russian energy products. "We're banning all imports of Russian oil and gas and energy," Biden said in remarks from the White House. "That means Russian oil will no longer be acceptable at U.S. ports and the American people will deal another powerful blow to Putin's war machine."

COVID-19 Effects On The Brain

CBS - Scans and cognition tests collected from hundreds of people now suggest coronavirus infection is associated with "a significant, deleterious" change in the brain, according to a study published this week from scientists in the United Kingdom. Researchers analyzed data from brain scans and tests collected from participants both before they were infected with the disease, and from a second round conducted later, close to five months on average after they tested positive. "This is concerning. And I think what it suggests is that the balance of the information that we're accruing does indicate that COVID is a disease that could create persistent symptoms," former FDA Commissioner Dr. Scott Gottlieb told "Face the Nation" last year, after results from the U.K. Biobank's study were first released as a widely-shared preprint. "This isn't a benign disease. This is something you want to avoid."

FOX13 - The Florida Department of Health announced this week that some children may not benefit from COVID-19 vaccines, contradicting guidance from the Centers for Disease Control and Prevention. According to the CDC, "the COVID-19 vaccine for children is safe and effective. It has undergone rigorous review, and now has been authorized by FDA and recommended by CDC for children between the ages of 5 to 11 years, after thorough testing for safety in thousands of children." Meanwhile, the Florida Department of Health, says, "based on currently available data, healthy children aged 5 to 17 may not benefit from receiving the currently available COVID-19 vaccine."

FOX - While Ukrainians continue to flee the country amid Russia's onslaught, many U.S. military veterans are flocking to the region to help. Former Marine sniper and Medal of Honor recipient Dakota Meyer and Marine veteran Chad Robichaux boarded a plane to Ukraine to help evacuate American citizens and civilians. Armed with only the medical aid and supplies they arranged, Meyer and Robichaux set out to save those "on the side of good," they told Fox News.

CNBC - Pfizer reportedly plans to submit data to the Food and Drug Administration for a fourth Covid shot soon, and it’s working on a vaccine that protects against all coronavirus variants, CEO Albert Bourla told CNBC this week. “I think we’re going to submit to FDA a significant progress of data about the need for a fourth dose, and they need to make their own conclusions, of course, and then CDC also. … It’s clear that there is a need in an environment of omicron to boost the immune response,” Bourla said in an interview. “We are making a vaccine that covers omicron and all the other variants. There are so much trials that are going right now, and a lot of them we’ll start reading by the end of the month,” Bourla continued later, adding that he’s optimistic from the preliminary data he’s seen so for.

Get all the latest news, live updates & top stories on Johnny Depp verdict

Get all the latest news, live updates & top stories on Stranger Things season 4