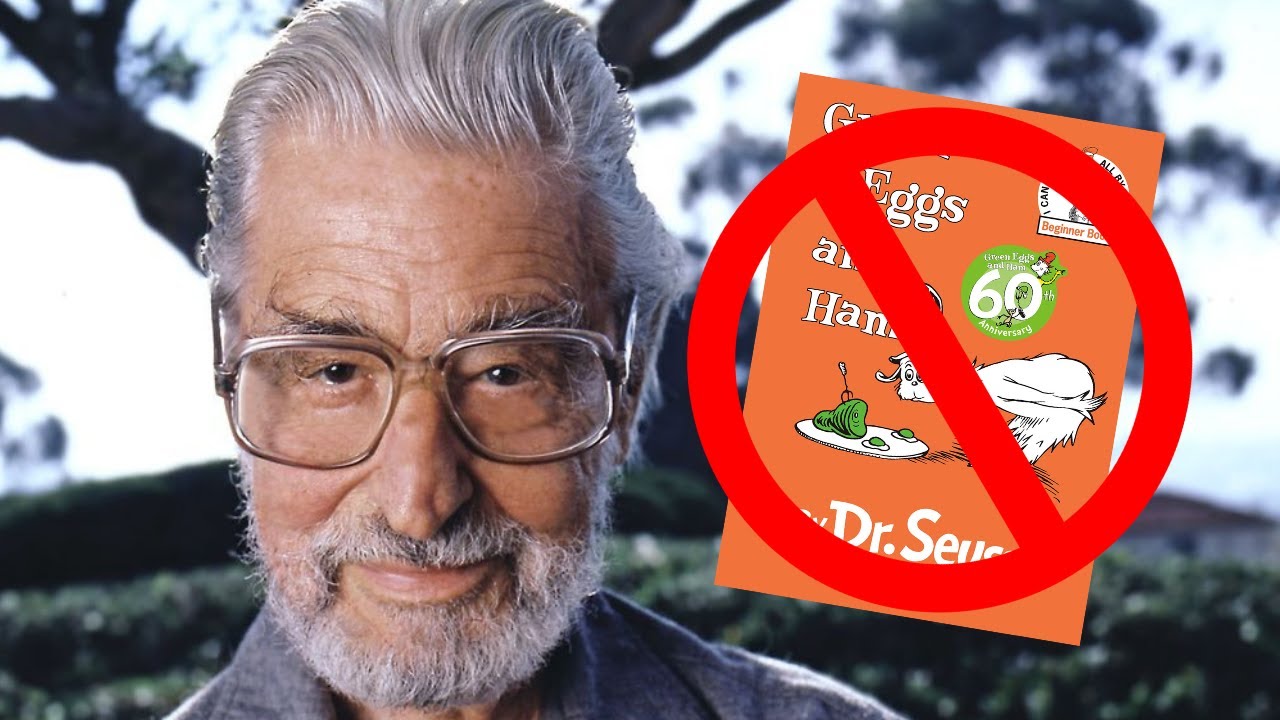 Pres. Biden hailed the vaccine as "exciting news for all Americans, and an encouraging development", but warned that the "fight is far from over". "Though we celebrate today's news, I urge all Americans - keep washing your hands, stay socially distanced, and keep wearing masks," Biden said in a statement. "As I have said many times, things are still likely to get worse again as new variants spread, and the current improvement could reverse."

The Civil Unrest In Myanmar

Last Sunday, the U.N.'s human rights office said it believed 18 people had unfortunately been killed. And all the while, at least three others had died previously in the weeks of unrest, as daily protests have been met by police firing tear gas, rubber bullets and live rounds at unarmed demonstrators. The numbers of protesters have remained high despite the crackdown by security forces, the AP reported.

Trump's Journey Is "Far From Being Over"

Former Pres. Trump triumphantly returned to the public spotlight at the Conservative Political Action Conference in Orlando, giving his first public speech since leaving office. "With your help we will take back the House, we will win the Senate, and then a Republican president will make a triumphant return to the White House. And I wonder who that will be," Trump said, teasing a possible 2024 presidential run.

"Dr. Seuss was not a racist," Fox New's Tucker Carlson asserted. "He was an evangelist against bigotry. He wrote an entire shelf of books against racism, and not in a subtle way. They were clearly, explicitly against racism. That was the whole point of writing them, to teach children not to be racist."

Texas Takes Off Its Mask

"With the medical advancements of vaccines and antibody therapeutic drugs, Texas now has the tools to protect Texans from the virus," Texas Gov. Greg Abbott said in address to the Lubbock Chamber of Commerce. "We must now do more to restore livelihoods and normalcy for Texans by opening Texas 100 percent. Make no mistake, COVID-19 has not disappeared, but it is clear from the recoveries, vaccinations, reduced hospitalizations, and safe practices that Texans are using that state mandates are no longer needed."

US To Welcome Mexico's "Asylum Seekers"

This week, the Biden administration have announced that it will start gradually allowing tens of thousands of asylum seekers, all of which are currently being forced to wait in Mexico, into the US, BBC News reported. "As President Biden has made clear, the US government is committed to rebuilding a safe, orderly, and humane immigration system," Homeland Security Secretary Alejandro Mayorkas said. "This latest action is another step in our commitment to reform immigration policies that do not align with our nation's values."

Cuomo Says He Will Not Be Resigning

New York Gov. Andrew Cuomo have stated this week that he would not be resigning amidst his recent sexual harassment allegations. "I fully support a woman's right to come forward and I think it should be encouraged in every way," Cuomo said. "I now understand that I acted in a way that made people feel uncomfortable. It was unintentional and I truly and deeply apologize for it. I feel awful about it and, frankly, I am embarrassed. And that's not easy to say."

Pres. Biden went after Texas and Mississippi governors just a day after the governors decided to discard their respective states' masking mandates. "The last thing we need is Neanderthal thinking that, in the meantime, everything's fine, take off your mask, forget it," Biden said. "It still matters."

How Billions In Pandemic Aid Got Swindled

State and Federal officials told NBC News the scale of fraud during the pandemic has been absolutely “staggering.” Reportedly, there is at least 63 billion dollars that may have been stolen from taxpayers, leaving millions of unemployed workers without their much-needed relief. A Labor Department spokesperson said in a statement to NBC News: “We are working on a comprehensive approach to partnering with states to minimize fraud, waste and abuse, while making sure Americans who have lost their jobs through no fault of their own are able to receive the benefits they deserve and desperately need.”

Obesity And Covid-19 May Be Related

While age is the predominant factor affecting risk of hospitalization and death from Covid-19, a new report finds that being overweight comes a close second, CNN News reported. "Old age is unavoidable, but the conditions that contribute to overweight and obesity can be highly avoidable if governments step up and we all join forces to reduce the impact of this disease," said Johanna Ralston, CEO of the World Obesity Federation in a statement. "The failure to address the root causes of obesity over many decades is clearly responsible for hundreds of thousands of preventable deaths."