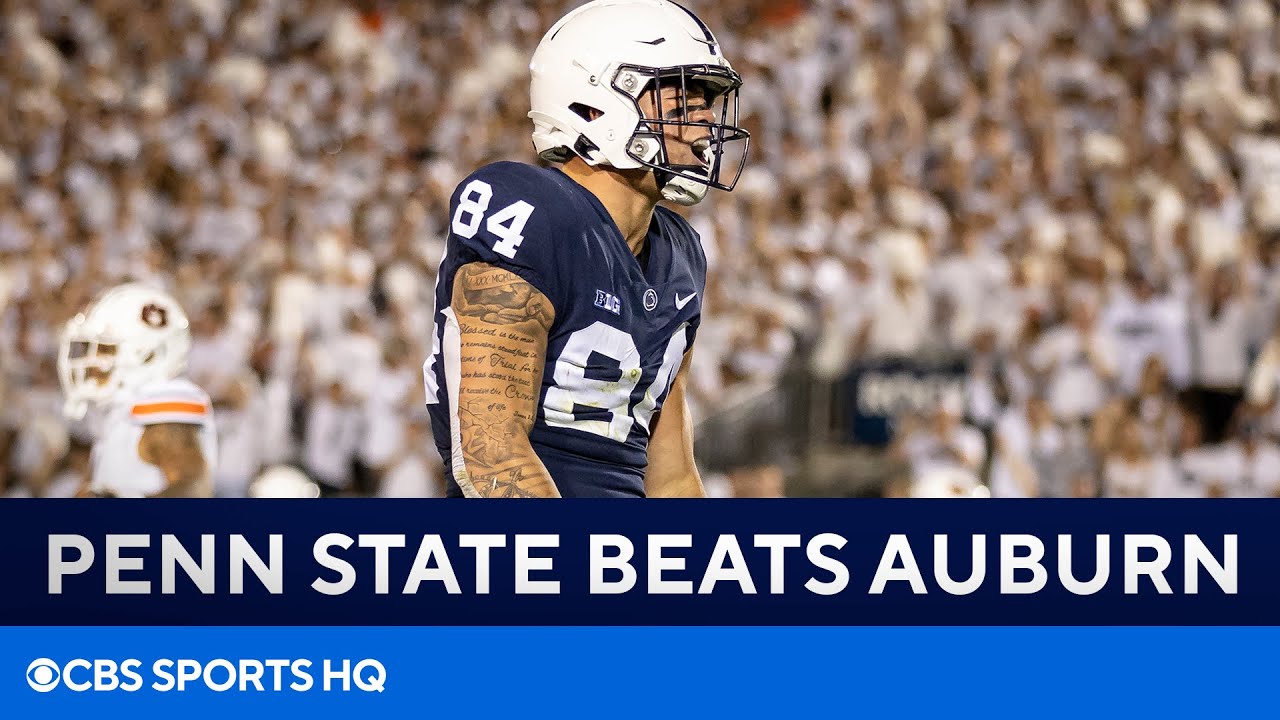 Get all the latest news, live updates & top stories on Penn State football

ESPN - While an officiating mix-up by an SEC crew cost Penn State a down during an offensive series against Auburn, the loss of said down ultimately did not end up costing Penn State, which improved to 3-0 with their eventual 28-20 victory. Penn State coach James Franklin said he had tried to alert the officials of the downs mix-up but could not get the call changed. "I talked to all of [the officials], and they said, look, they all agreed on the call and so did the replay [official]," Franklin said. "They all agreed. I kept bringing them over and saying, 'It's not accurate.' I don't know what else I can tell them, but they all concurred, all the officials, they got on the headset, they talked to each other, and they all agreed. They ran it by replay, and they all agreed as well. I don't know what else I can do or say."