Hammerin' Hank Aaron Has Passed Away 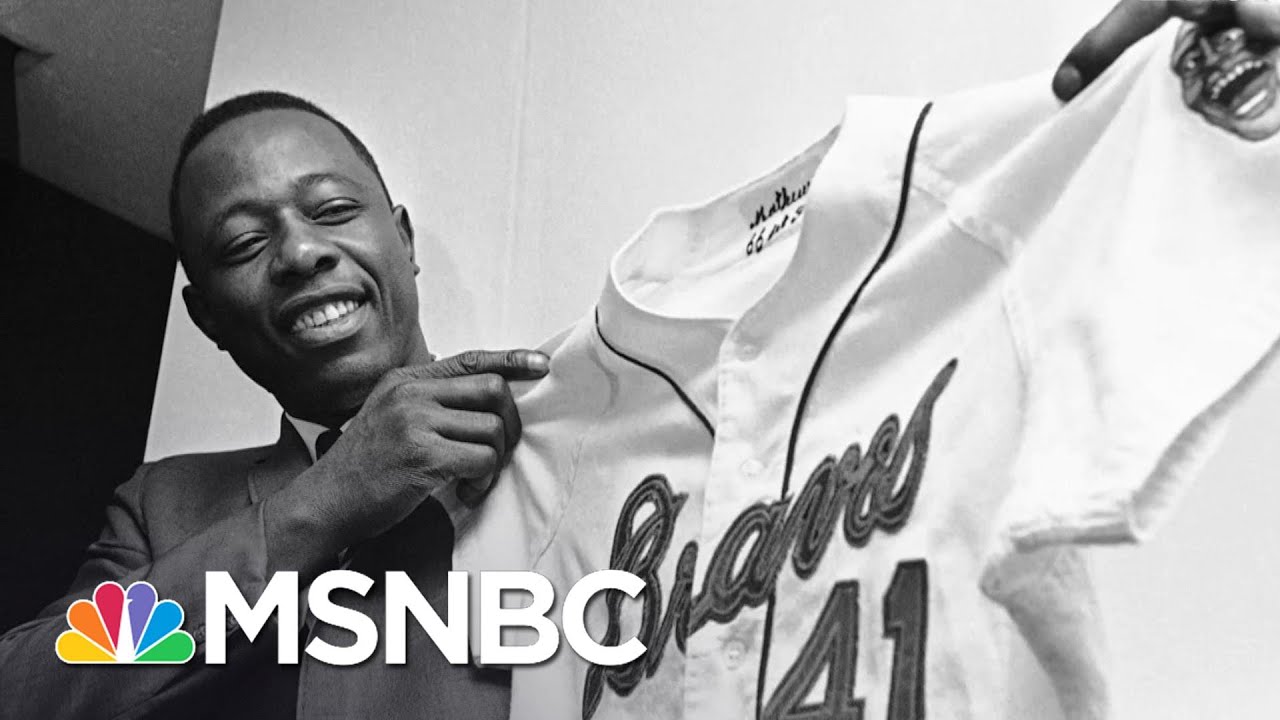 Get all the latest news, live updates & top stories on Hank Aaron

Hall of Famer and longtime home run king title holder, Henry Louis “Hank” Aaron, has just passed away today at age 86, Aaron's daughter confirmed to WSB-TV in Atlanta. Aaron, a 25-time All-Star, played in MLB from 1954-76 almost entirely with the Braves organization. In 1957, Aaron notably led the team to its first World Series title since 1914. Later, Aaron would be inducted into the Hall of Fame in 1982. “With courage and dignity, he eclipsed the most hallowed record in sports while absorbing vengeance that would have broken most people. But he was unbreakable,” Pres. Biden said in a statement. Hank Aaron will surely be missed by many.