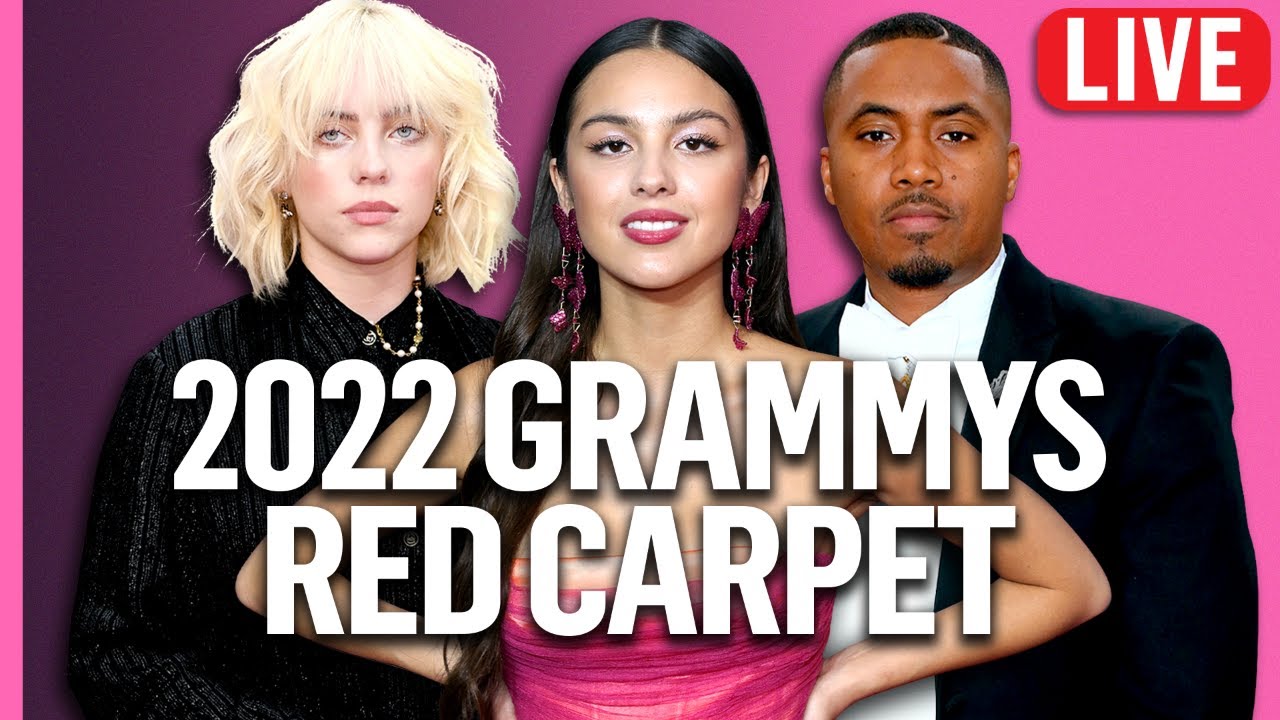 Get all the latest news, live updates & top stories on Grammys 2022

CBS - After a three-month delay caused by the Omicron surge, the 64th Grammy Awards returned tonight for a night full of excitement! The show was moved from its usual home in Los Angeles to the MGM Grand Garden Arena in Las Vegas. But despite everything that's happened this year, one thing stayed the same, Trevor Noah, who hosted the ceremony in 2021, came back to host the Awards once again this year. As a brief summary, Jon Batiste came into the night with 11 nominations, the most of any artist this year, winning four Grammy Awards before the televised portion of the ceremony even began and taking home the coveted Album of the Year award. Justin Bieber, Doja Cat, and H.E.R. all scored eight nominations of their own, with H.E.R. winning the Best Traditional R&B Performance award earlier in the evening. And not to mention, Olivia Rodrigo earned awards for Best New Artist and Best Pop Solo Performance.