The Dispute Between Coopers 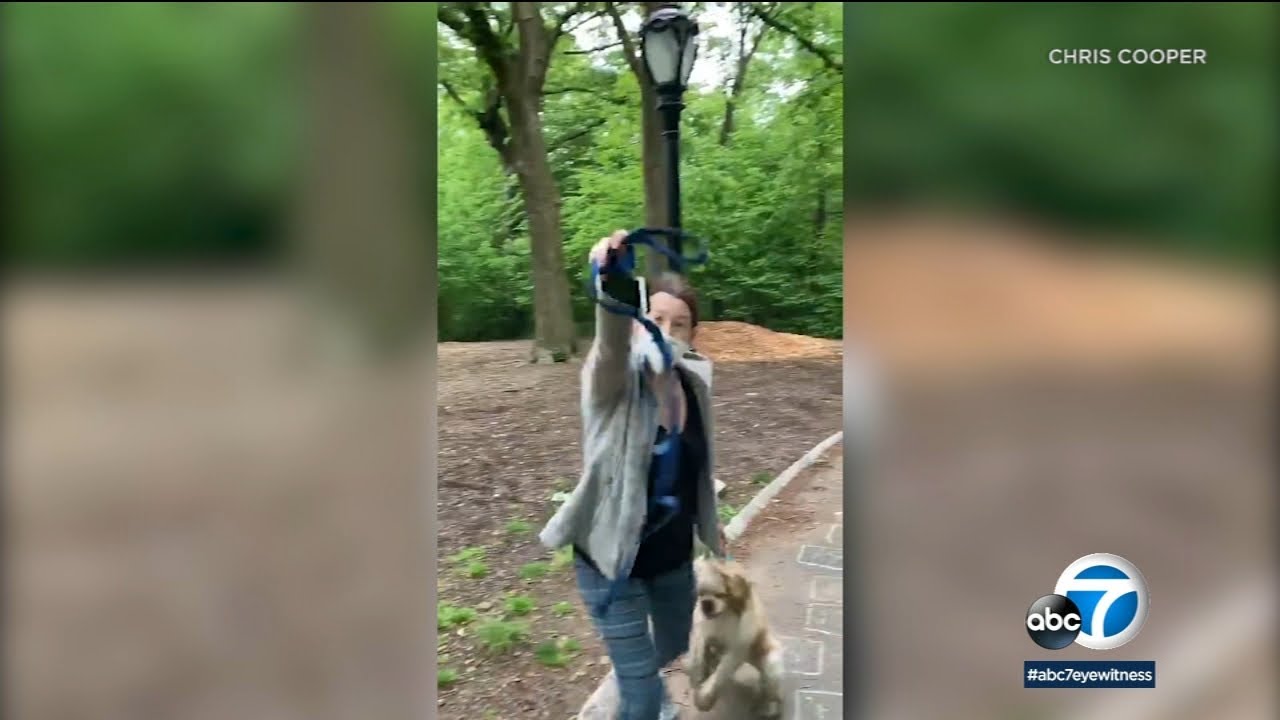 Get all the latest news, live updates & top stories on Amy Cooper

Amy Cooper was walking her dog one Monday morning while Christian Cooper, with the same last name but no relation, was bird-watching at Central Park Ramble. Their dispute began because Amy's dog was not on a leash, which according to the Ramble's rules, is prohibited. "I'm taking a picture and calling the cops," Amy Cooper is heard saying in the video. "I'm going to tell them there's an African American man threatening my life." To which Christian Cooper have said, "Unfortunately we live in an era with things like Ahmaud Arbery, where black men are seen as targets. This woman thought she could exploit that to her advantage, and I wasn't having it." The New York Police Department has confirmed that no arrests or summonses have been made.