One angry man in Orlando, Florida was filmed attempting to fight his way into a Walmart after employees told him he couldn't enter without a mask. “You gotta wear a mask, bro!” the man behind the camera said. “You want a mask, man?” another person can be heard saying. “I got some!” And of course, this offer was to no avail.

Georgia Gov. Brian Kemp has officially signed a hate crimes bill into law this week. "There are plenty of disagreements and division, but today we stand together as Republicans and Democrats, Black and white, male and female ... to affirm a simple but powerful motto; Georgia is a state too great to hate," Kemp said. 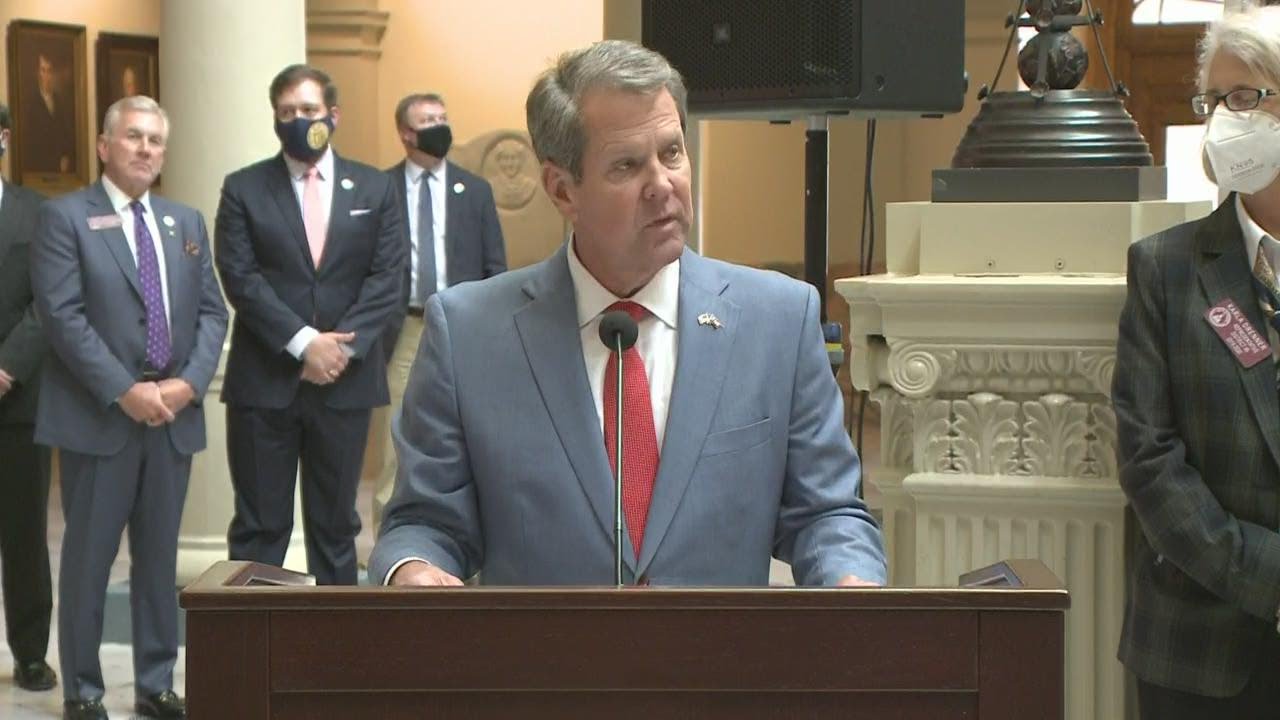 In Wilmington, North Carolina, three longtime police officers were fired after a video of their racist conversation surfaced onto the internet. As covered by MSNBC, one officer reportedly said that a civil war is needed to, “wipe ‘em off the f------ map. That’ll put ‘em back about four or five generations.” 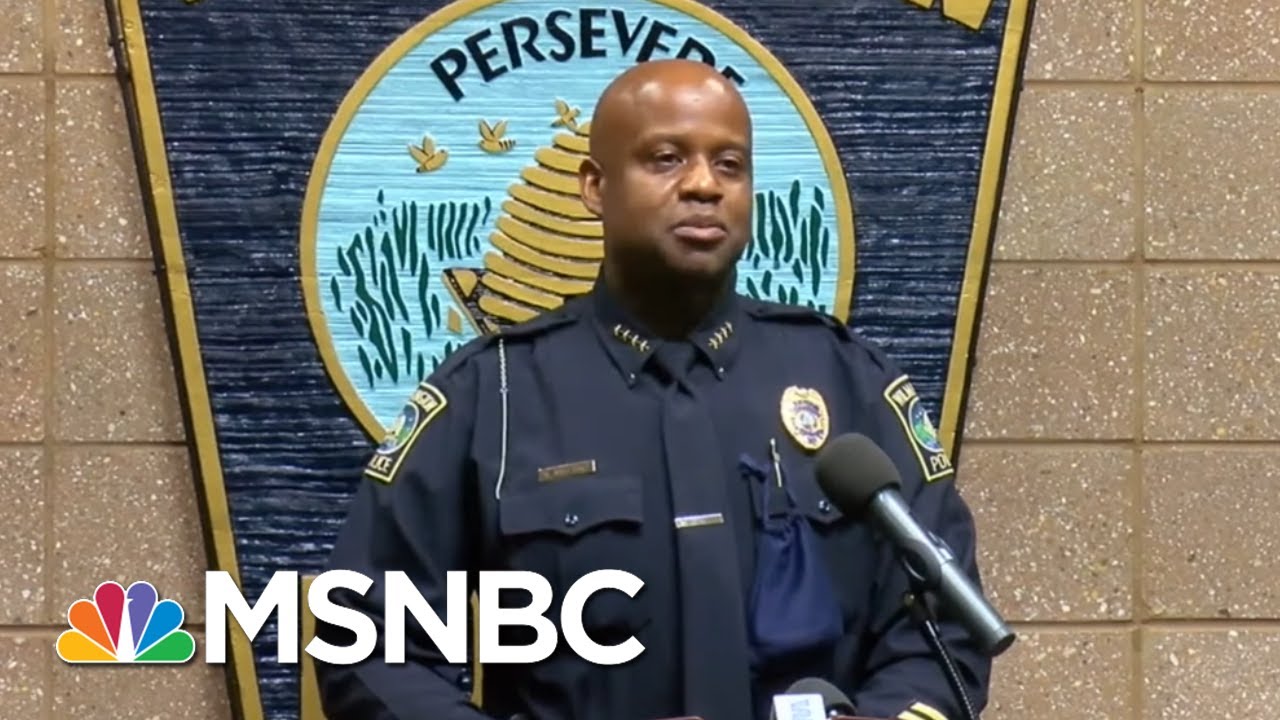 Comedian Bill Cosby has just won the right this week to fight his 2018 sexual assault conviction in the Pennsylvania Supreme Court. Spokesman Andrew Wyatt said Cosby was “extremely thankful” the court would hear the case. Wyatt goes onto say the decision comes as demonstrators across the nation protest the death of Black people at the hands of police and expose the “corruption that lies within the criminal justice system.” Wyatt also said in a statement, “As we have all stated, the false conviction of Bill Cosby is so much bigger than him — it’s about the destruction of ALL Black people and people of colour in America.” 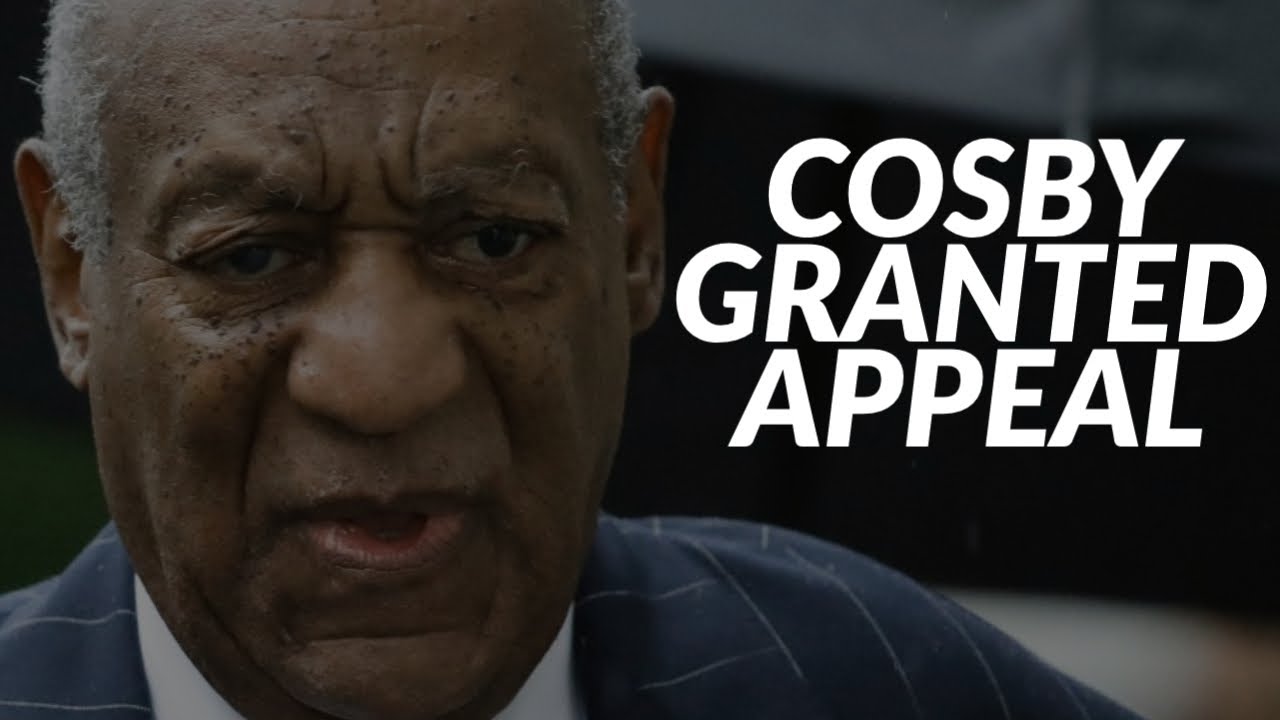 As summarized by NYMag, Phase Two will allow for a wider range of businesses to reopen, including: offices, outdoor dining, places of worship (at 25 percent capacity), and storefront retailers and businesses in the professional-services, finance and insurance, administrative support, and real-estate and rental-leasing industries. Salons and barbershops will be also able to reopen with limited capacity, as will car dealerships. For retail, malls will remain closed for the time being. 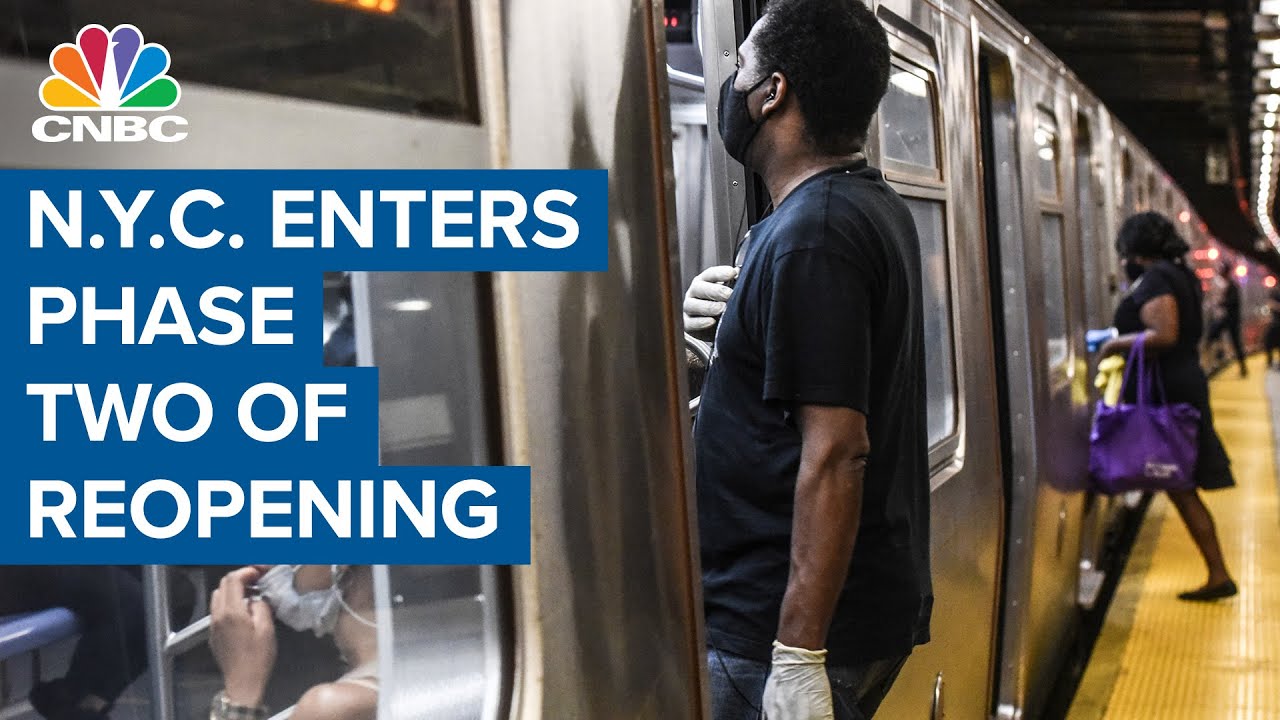 The Trump rally this past week featured empty seats and staff with coronavirus infections. Covered by CBC News, the president reportedly ignored health warnings to hold his first rally in 110 days, framing the upcoming election as a choice between national heritage and left-wing radicalism. “The choice in 2020 is very simple,” Trump said. “Do you want to bow before the left-wing mob, or do you want to stand up tall and proud as Americans?” 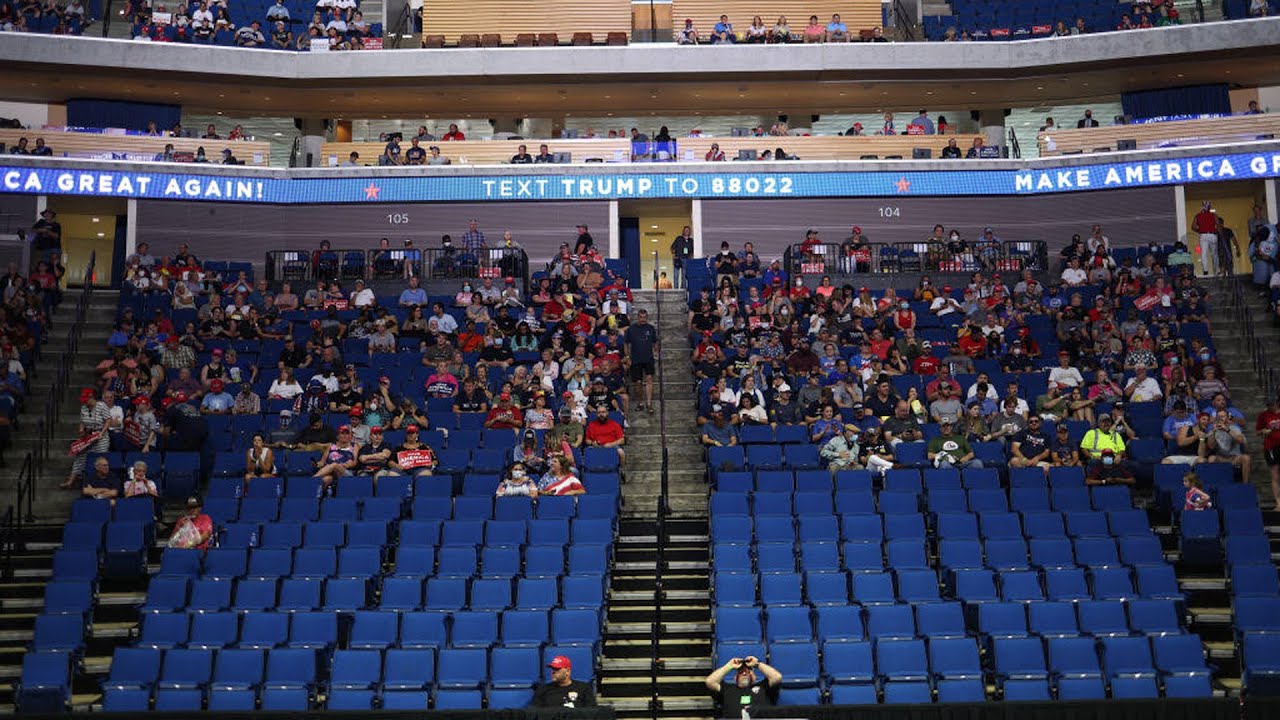 At the Tulsa Rally this past week, Pres. Trump openly suggested that robust coronavirus testing was making his record look bad and suggested the testing effort should slow down. “Here’s the bad part. When you do testing to that extent, you’re going to find more cases,” the president said. “So I said to my people, ‘Slow the testing down.’ They test and they test.” 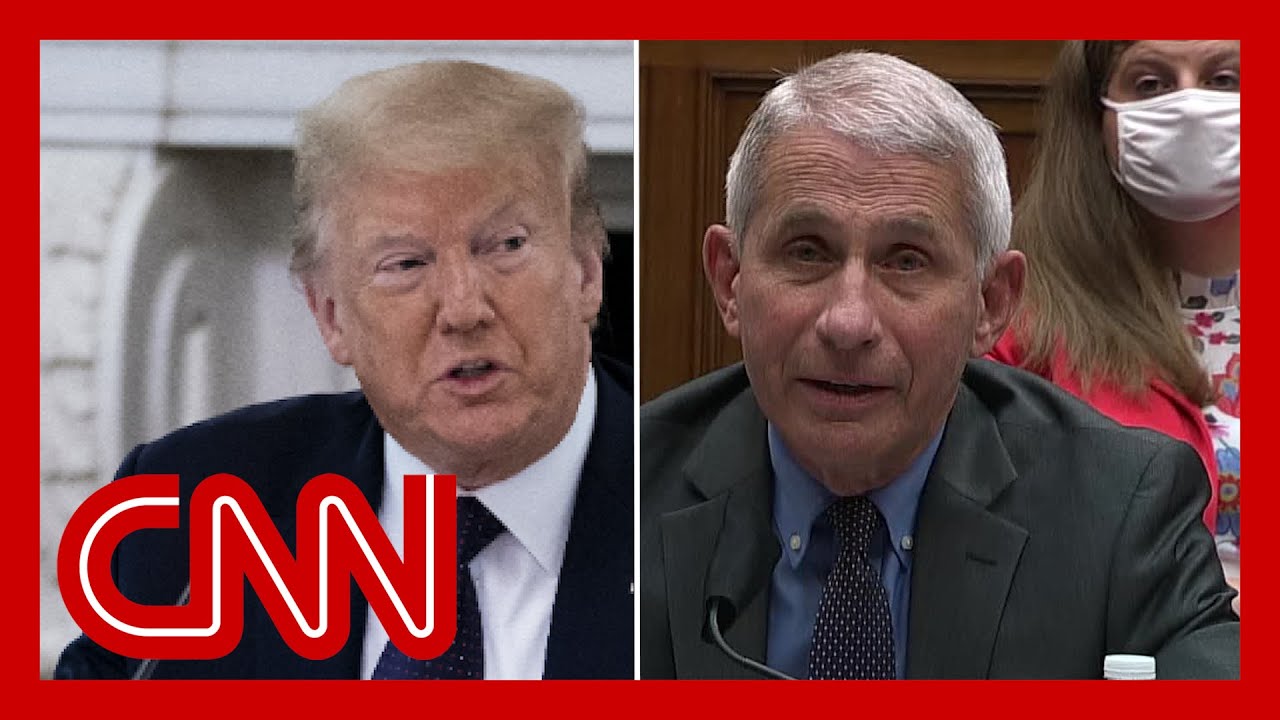 "We are looking at long term jail sentences for these vandals, hoodlums, anarchists and agitators. Some people don't like that language, but that's what they are: Bad people. They don't love our country, and they're not taking down our monuments," the president said. "I just want that to be clear." Shortly after, almost as his own way of doubling down on his threat to prosecute protesters, Pres. Trump went onto writing a follow-up tweet. "I have authorized the Federal Government to arrest anyone who vandalizes or destroys any monument, statue or other such Federal property in the U.S. with up to 10 years in prison, per the Veteran’s Memorial Preservation Act, or such other laws that may be pertinent....." 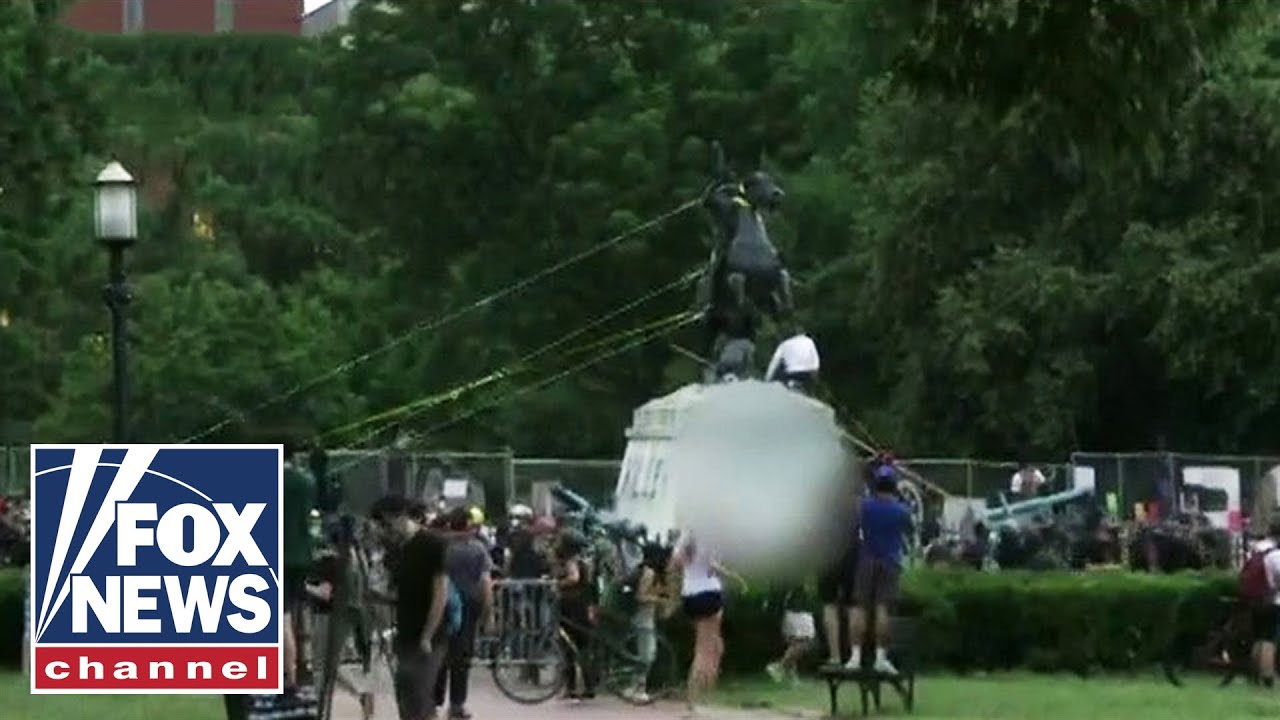 "This is the most powerful and comprehensive border wall structure anywhere in the world," Pres. Trump said at a roundtable briefing in Yuma. Trump also reportedly said the border wall has cut back on human trafficking and drug smuggling from Mexico, and helped prevent a "coronavirus catastrophe on the southern border." Trump goes onto say, "It stopped COVID, it stopped everything." 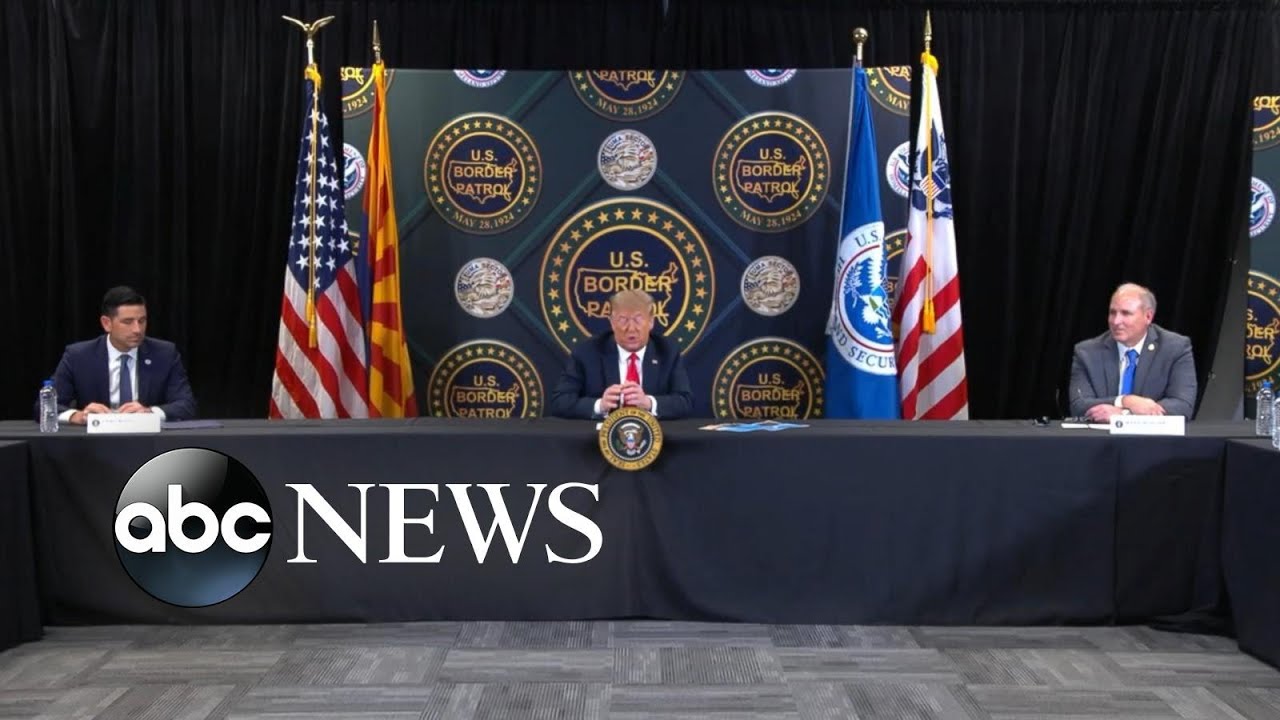 "Obamacare is a disaster, but we've run it very well and we've made it barely acceptable," Trump had told reporters in the Oval Office, calling it "lousy health care." "What we want to do is terminate it and give great health care," the president said. "Deductible is far too high and the overall cost is ridiculous. My Administration has gone out of its way to manage OC much better than previous, but it is still no good." 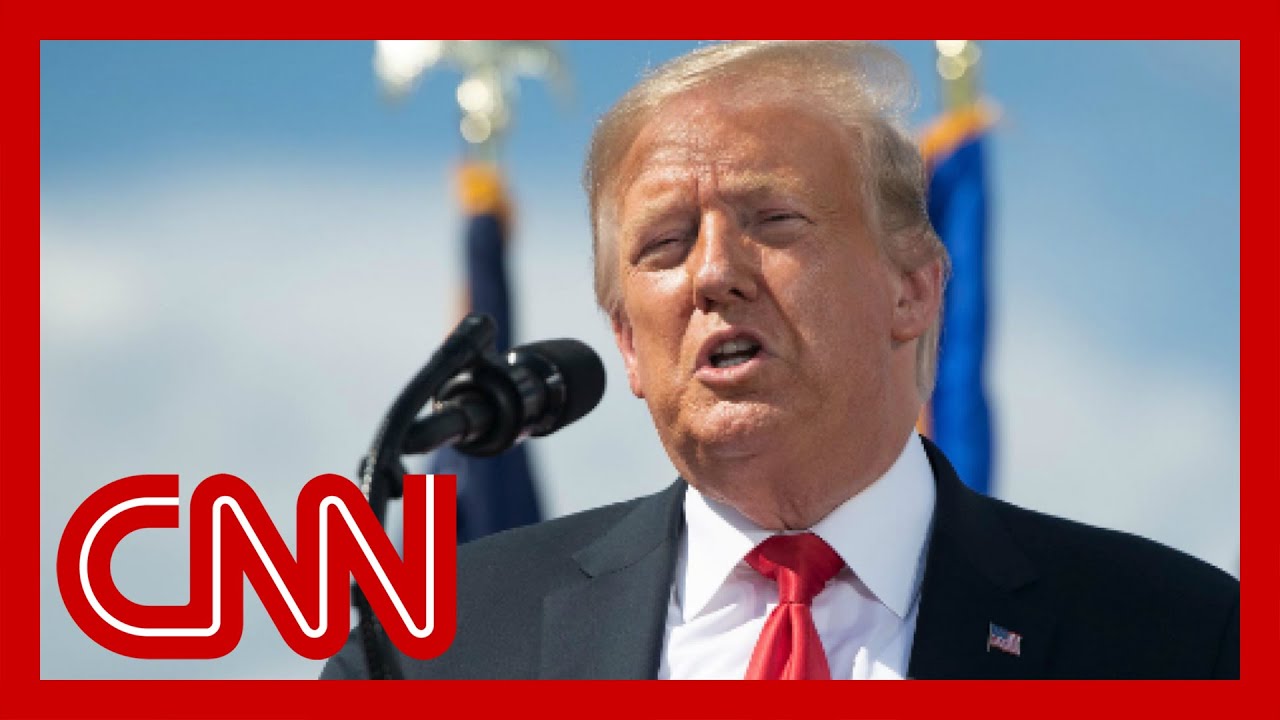 The Bengals' Message After Defeating The Titans

Get all the latest news, live updates & top stories on Tennessee Titans

Get all the latest news, live updates & top stories on Green Bay Packers

Get all the latest news, live updates & top stories on Bitcoin price