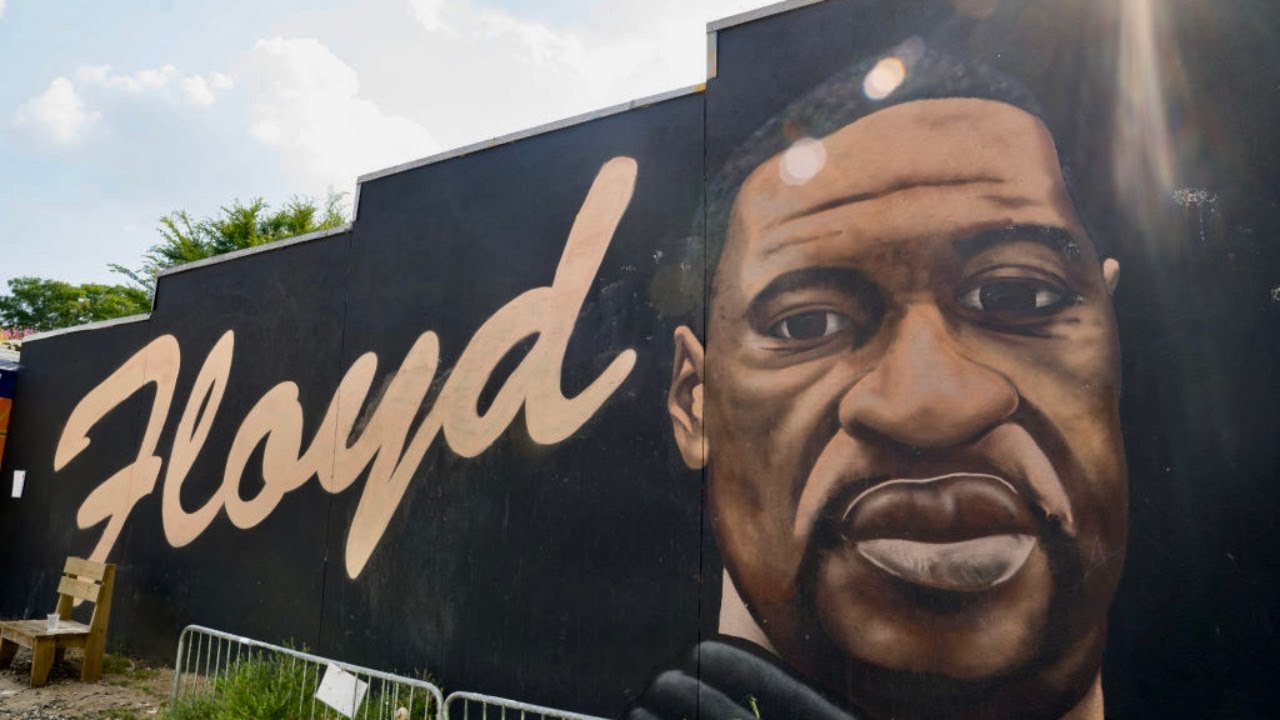 FOX - All 50 of the Portland Police Bureau’s highly trained rapid response unit officers have resigned this week after the indictment of Officer Corey Budworth for allegedly assaulting a photographer during an overnight riot last summer. "Unfortunately, this decorated public servant has been caught in the crossfire of agenda-driven city leaders and a politicized criminal justice system," the Portland Police Association said after a Multnomah County grand jury charged Budworth with one count of fourth-degree assault related to the Aug. 18, 2020 incident. At this time, the officers who agreed to resign will no longer work as part of the Rapid Response Team, but will remain employed by the police department, according to the police bureau.

Biden's Warning To The Unvaccinated

CNBC - Pres. Biden announced this week that Covid deaths in the United States will continue to rise due to the spread of the “dangerous” delta varian. “Six hundred thousand-plus Americans have died, and with this delta variant you know there’s going to be others as well. You know it’s going to happen. We’ve got to get young people vaccinated,” Biden said at a community center in Raleigh, North Carolina. The Pres. goes onto warn that Americans who are still unvaccinated are especially at risk.

CNN - Authorities say the incident in which two pedestrians were hit by a truck at a Pride parade near Miami this week, leaving one dead and the other injured, was a "tragic accident" and not an intentional act. The 77-year-old driver of the truck, now identified as Fred Johnson, "accelerated unexpectedly" before the parade began in Wilton Manors, Fort Lauderdale Police said in a news release. "This was a horrible accident and I offer my sincere regrets to all those who were impacted by this tragic event," Johnson said in a statement. "I love my Chorus family and the community and would never do anything to intentionally harm anyone..."

ChicagoSunTimes - Chicago Police Supt. David Brown have recently announced a “transformative” new approach to community policing for the nation’s second-largest police department. The department will be expanding its community policing program into three additional districts to cover the entirety of the city’s South and West sides; create officer liaisons to make outreach with marginalized groups including immigrants, homeless and LGBTQ community; and direct all officers to create positive interactions with residents, such as “problem-solving conversations” or coaching youth sports. “Today, we are taking a big swing at community policing and community engagement, and building trust. This will be the most significant commitment of effort, resources and leadership to building trust in CPD history,” Brown said in a news conference.

FOX - After having gone viral for eviscerating critical race theory teachings, radio host and father Ty Smith said this week that the race-based curriculum is a "bunch of nonsense" and a harmful view of the world to convey to young children. "To me it’s a whole bunch of nonsense, virtue signaling, playing off people’s emotion. The only race there is the human race," Smith told FOX News. "How'd I get where I am right now if some White man kept me down?"

Treating COVID-19 With A Pill?

PopSci - The Biden Administration have recently announced that it would be investing $3 billion, taken from the American Rescue Plan, for COVID-19 antiviral development strategy. “New antivirals that prevent serious COVID-19 illness and death, especially oral drugs that could be taken at home early in the course of disease, would be powerful tools for battling the pandemic and saving lives,” said Dr. Anthony Fauci, chief medical adviser to the President and the National Institutes of Allergy and Infectious Diseases Director, in a statement from the NIH about the announcement. A major part of the plan will be to, as the release puts it, “accelerate and expand” efforts to test new drug candidates for COVID-19.

Biden's Strategy To Curb The Spike In Gun Violence

ABC - Pres. Biden have just announced a range of actions targeting rising gun violence, according to the White House, as homicide rates jump heading into the summer months. "It has spiked since the start of the pandemic over a year ago. Crime historically rises during the summer. And as we emerge from this pandemic with the country opening back up again, the traditional summer spike may even be more pronounced than it usually would be," Biden said. The Pres. then proceeded to lay out a "comprehensive strategy" that will target law-breaking gun dealers, provide federal resources to police departments for gun-crime enforcement, and allow communities to repurpose millions of dollars of federal coronavirus relief funding for programs proven to prevent gun violence.

The Link Between Vaccines And A Rare Heart Condition

CNBC - At this time of writing, there have been more than 1,200 cases of a myocarditis or pericarditis mostly in people 30 and under who received Pfizer’s or Moderna’s Covid vaccine, according to a series of slide presentations published this week for a meeting of the Centers for Disease Control and Prevention’s Advisory Committee on Immunization Practices. “Clinical presentation of myocarditis cases following vaccination has been distinct, occurring most often within one week after dose two, with chest pain as the most common presentation,” said Dr. Grace Lee, who chairs the committee’s safety group. As a result of this discovery, CDC officials are now gathering more data to fully understand the potential risks, how to manage it and whether there are any long-term issues, she said.

FOX - During the virtual hearing in a Los Angeles Superior Court this week, 39-year-old singer Britney Spears expressed her desire to have her conservatorship end. "I want changes and I want changes going forward," Spears said in her address to the court. "I just want my life back," Spears said. "All I want is to own my money and for my boyfriend to be able to drive me in his car. I want to sue my family."

CBS - Derek Chauvin, the former Minneapolis police officer, has just been sentenced to 22 and 1/2 years in prison for the murder of George Floyd. Judge Peter Cahill of Hennepin County District Court was the one who handed down the sentence, which fell short of prosecutors' request of 30 years in prison. Cahill explained that Chauvin's sentence surpassed the state's sentencing guidelines of 12 1/2 years because Chauvin abused a "position of trust and authority" and displayed a "particular cruelty" toward Floyd. Floyd's sister, Bridgett, applauded the sentence, saying it showed "matters of police brutality are finally being taken seriously."