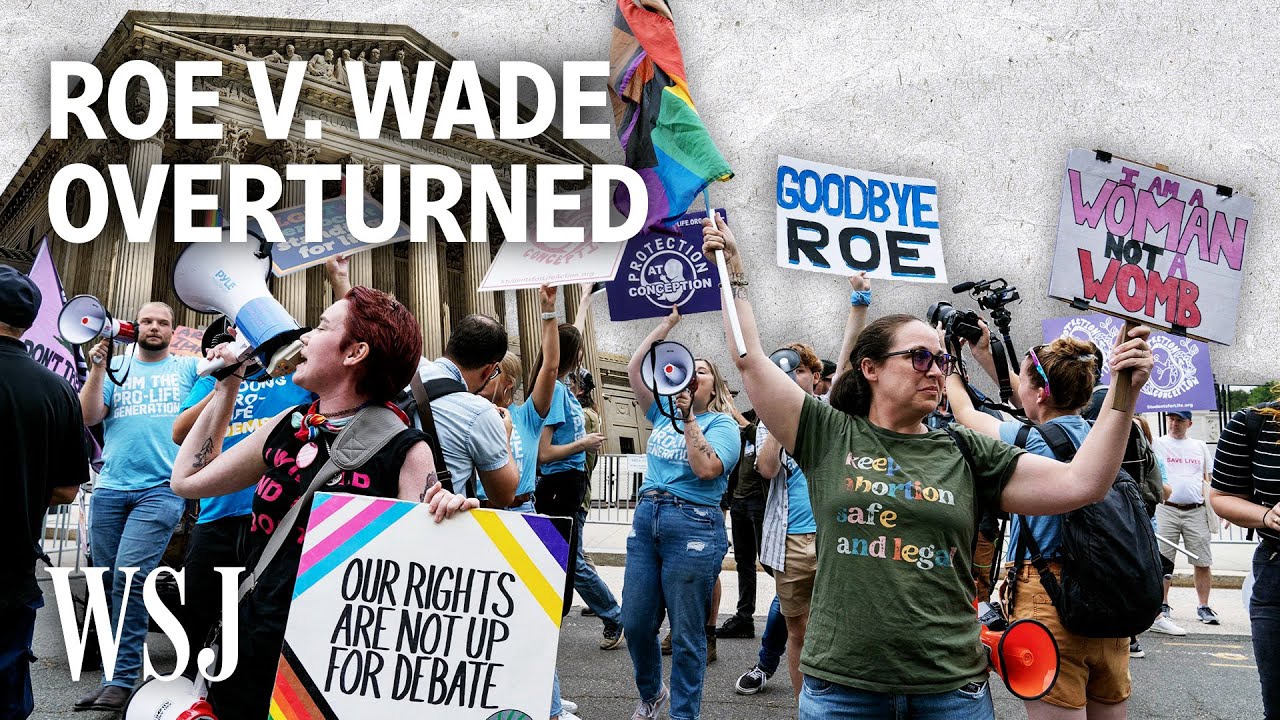 BBC - Russian President Vladimir Putin has recently railed against the West, stating that the sanctions imposed on Russia are "mad and thoughtless". Speaking at an economic conference in St Petersburg, Putin said the "economic blitzkrieg against Russia had no chance of succeeding from the very beginning." The Russian Pres. went onto accusing the EU of losing its "political sovereignty" in its response to the war in Ukraine, and criticized the US for pretending there are no other strong world powers.

Why Do Flights Continue To Be Canceled Or Delayed?

USATODAY - Travel issues continued to pile up for fliers as flight delays and cancellations topped 10,000 this week. Thus far, the horrendous streak of poor holiday travel plans have been blamed on staffing shortages, packed planes, as well as the ripple effects from previous bad weather. "This has been another travel Armageddon weekend," James Ferrara, co-founder and president of global host travel agency InteleTravel, told USA TODAY. "But it's not isolated, or really a surprise."

FOX - As the country commemorated Father’s Day this past week, it is critical to recognize that there are currently millions of children throughout the nation who may be growing up without their fathers. To support the aforementioned notion, data from the United States Census Bureau shows that nearly 18.5 million children grow up without their fathers, which has in return led to the United States owning the title of the world’s leader in fatherlessness. And this is important since data shows that 85% of children and teens with behavioral disorders comes from fatherless homes and over 70% of all adolescent patients in drug and alcohol treatment centers originate from homes without fathers. Is there a solution to this evidently growing problem in America?

PBS - President Joe Biden said this week that he’s considering a federal holiday on the gasoline tax, possibly saving U.S. consumers as much as 18.4 cents a gallon. “Yes, I’m considering it,” Biden told reporters after taking a walk along the beach near his vacation home in Delaware. “I hope to have a decision based on the data — I’m looking for by the end of the week.”

ABC - The Centers for Disease Control has since authorized the Pfizer and Moderna COVID-19 vaccines for kids as young as 6 months old, finding both vaccines safe and effective. Both Pfizer and Moderna's CEOs said in statements they're proud to finally be able to offer a vaccine option for parents of the youngest kids. "Children need to live highly social lives to develop and flourish. With this authorization, caregivers for young children ages 6 months through 5 years of age finally have a way to safeguard against COVID risks in classroom and daycare settings," said Stéphane Bancel, CEO of Moderna.

Elon Musk - "A Recession Is Inevitable"

Bloomberg - Tesla Inc. Chief Executive Officer Musk said this week that a recession in the US looks likely in the near future. “A recession is inevitable at some point. As to whether there is a recession in the near term, that is more likely than not,” Musk said in an interview with Bloomberg News Editor-in-Chief John Micklethwait at the Qatar Economic Forum in Doha. “It is not a certainty, but it appears more likely than not,” Musk said.

Celebrating The Summer Solstice At Stonehenge

People - Thousands of people gathered at Stonehenge this past Tuesday to celebrate the summer solstice for the first time since the COVID-19 pandemic began. Roughly 6,000 people turned out for the event at the landmark in Wiltshire, England, according to a news release from Wiltshire police. And despite some heavy traffic and two arrests, Superintendent Phil Staynings said that the event went off without a hitch. "This year's Summer Solstice — the first one celebrated as a public gathering at Stonehenge in three years — has been a success on many levels," Staynings said in the news release.

ABC13 - For the first time, the parents of Brian Laundrie, the fiancé of Gabby Petito, have released writings from Brian's personal notebook. And in an unexpected turn of events, the notebook contains what appears to be Laundrie's confession to killing Petito. One of the pages reads in part, quote: "I ended her life. I thought it was merciful, that it is what she wanted, but I see now all the mistakes I made."

CNN - President Joe Biden has just signed into law the first major federal gun safety legislation passed in decades, marking a significant bipartisan breakthrough on one of the most contentious policy issues in Washington. “God willing, it’s going to save a lot of lives,” Biden said at the White House as he finished signing the bill. “While this bill doesn’t do everything I want, it does include actions I’ve long called for that are going to save lives,” Biden remarked. “Today, we say more than ‘enough.’ We say more than enough. This time, when it seems impossible to get anything done in Washington, we are doing something consequential.”